Birmingham and the Black Country makes the most of its fascinating history and here are some of the best attractions to visit. Birmingham is the home of Cadbury and Cadbury World traces the origin of chocolate in the Aztec rainforests through to the birth of Cadbury in Victorian England while The Bournville Experience details the philanthropic thinking that led to the creation of the Bournville workers village. If old buildings are your thing, there’s Blakesley Hall in Yardley, which dating from 1590, is a unique example of the timber-framed buildings once common in the West Midlands while Aston Hall, constructed between 1618 and 1635 for Sir Thomas Holte, was one of the last great Jacobean mansions to be built.

If you have a few hours to spare, there’s a lot to see and do around the Black Country, much connected with its history and the crown jewel is the Black Country Living Museum. A regular location for filming Peaky Blinders, here two streets of restored buildings recreate a canal-side industrial village from the 19th and early 20th centuries, the most recent addition to the 1930s-themed high street and there’s full steam ahead at the Racecourse Colliery built as a typical small Black Country coal pit from 1910. 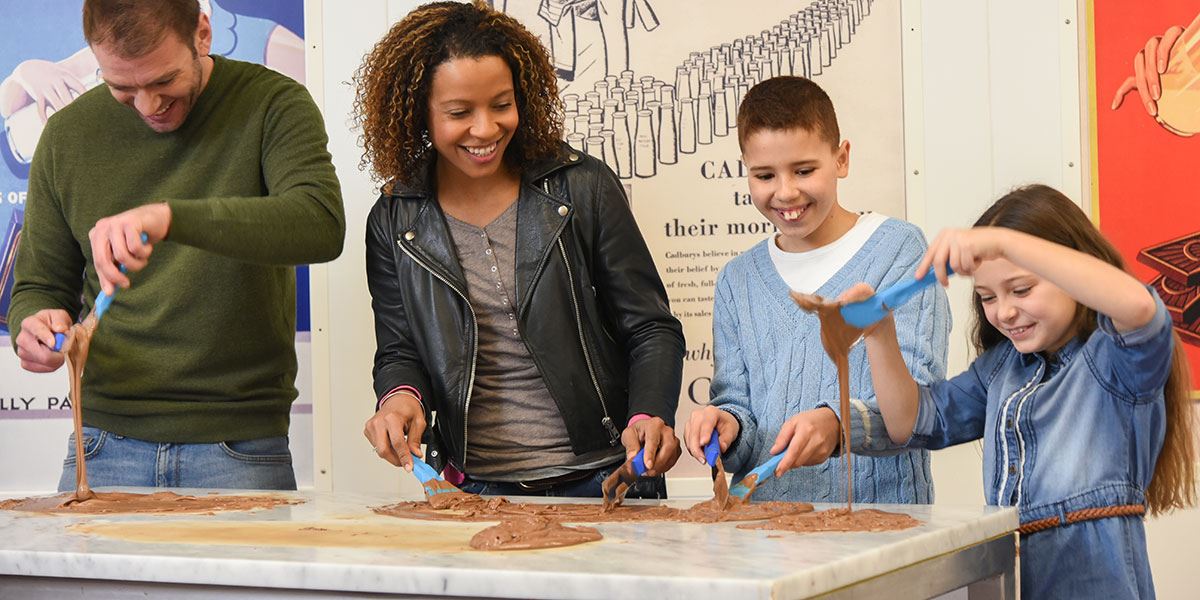 There’s so much to see and do for the whole family at Cadbury World. From learning how your favourite confectionery is made and uncovering the fascinating story of Cadbury chocolate, to playing in chocolate rain and adding your favourite treat to a delicious pot of warm liquid Cadbury Dairy Milk. Visit website 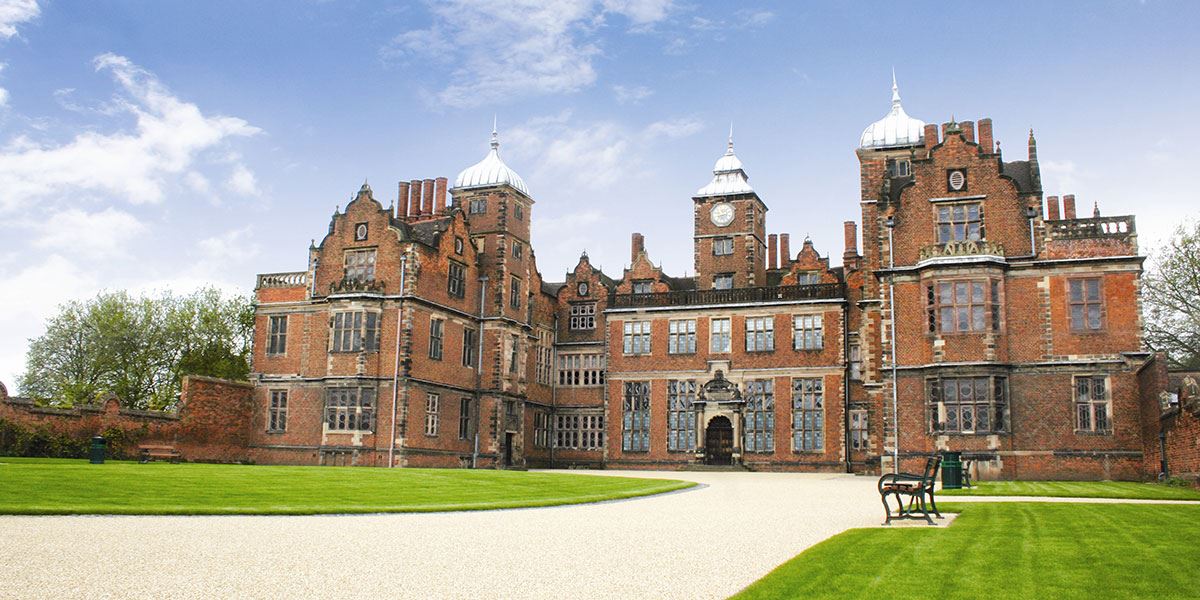 Aston Hall is a magnificent 17th-century red-brick mansion situated in a public park on the north side of Birmingham. It was built between 1618 and 1635 by Sir Thomas Holte, the head of an important Warwickshire family. It was one of the last great Jacobean houses to be built, and is now a Grade 1-listed building. Today the Hall and Park are hugely popular with family audiences and have a full programme of events, activities and trails throughout the season. Visit website 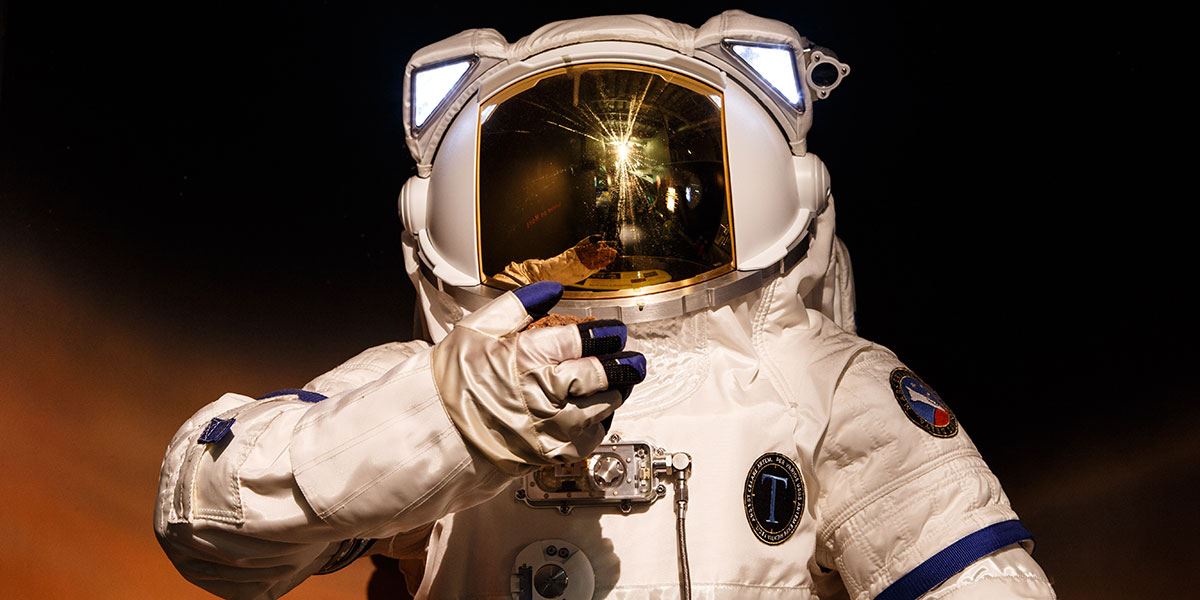 The industrial past, present and future come together in family-friendly state-of-the-art science museum Thinktank at Millennium Point. Housing the country’s first purpose-built digital Planetarium, as well as a marvellous nostalgic collection of Brum memorabilia, themed galleries take visitors on a fascinating technological journey from the early days of steam engines to mankind’s ventures into space. The most recent addition We Made It, features more than 20 interactive manufacturing-themed exhibits demonstrating how and why Birmingham became known as ‘the workshop of the world’. Visit website 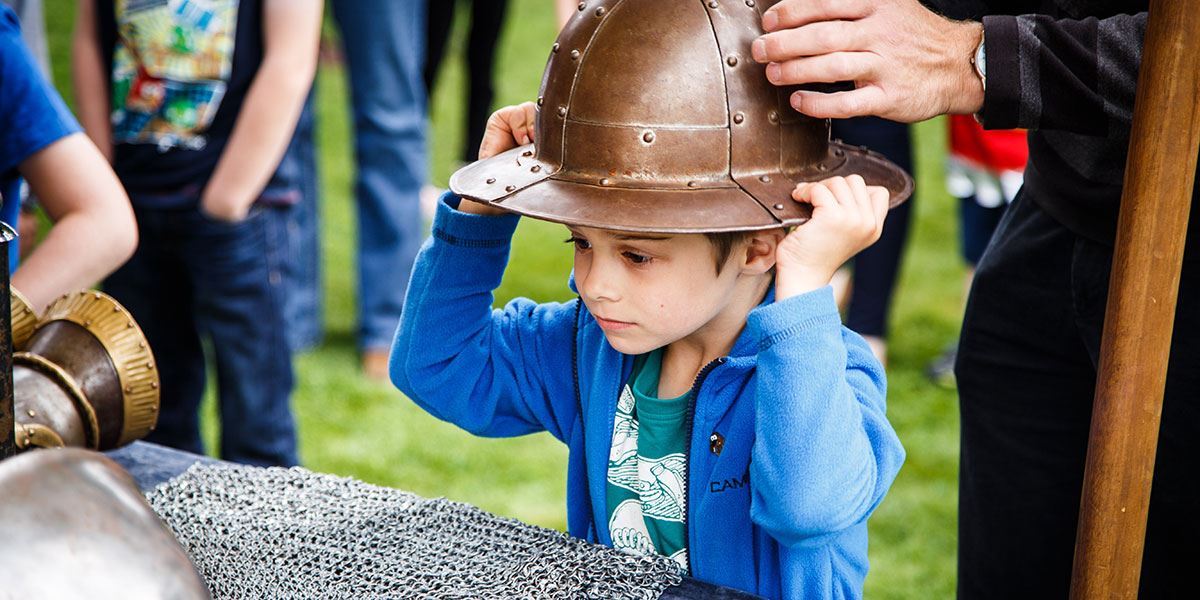 Blakesley Hall is a timber-framed house built in 1590 by Richard Smalbroke, a member of one of Birmingham’s leading merchant families. More than 400 years later, beautiful Blakesley is still a haven; secluded from the avenues of modern houses that lie beyond its gates. The house is furnished using an inventory taken in the 17th century and reflects the lifestyle of a wealthy family of the late Tudor and Stuart period of English history. Visit website 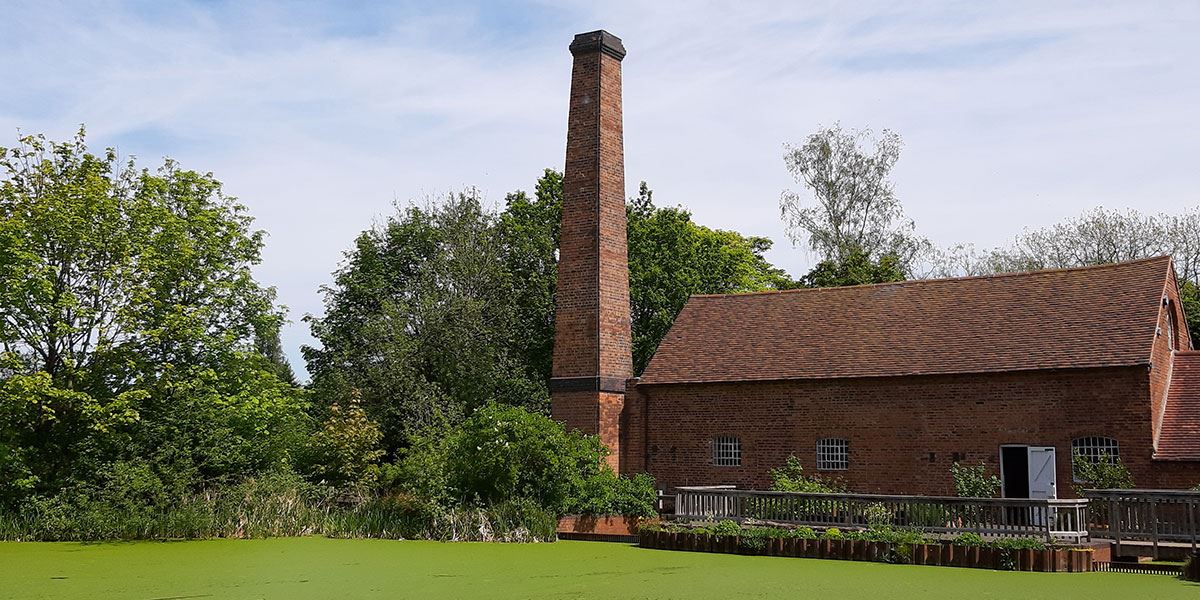 There has been a mill on this site since 1542, but the current building dates from the mid-18th century. In the 1850s a steam engine was installed and a chimney built, which provides Sarehole Mill with its distinctive silhouette. The mill has two waterwheels, one of which is operational and is used to grind wheat every Wednesday and Sunday, water levels permitting. Sare(w)hole meal flour is sold from the mill shop. Visit website