Whether you’re looking for live entertainment or just somewhere with a lively atmosphere, Birmingham and the Black Country can deliver a memorable night out and here is some of the best nightlife. The biggest name on the nightlife scene can be found on Broad Street with PRYZM, a four-room, 2,500 capacity venue, the main arena showcasing the latest technology with guest DJs and celebrities. Heading into the city centre, you’ll find the popular All Bar One on Newhall Street, while across in Hurst Street lies the heart of the city’s Gay Village, the focus of the annual Pride Festival and home to the veteran Nightingale Club.

The most famous among Black Country drinkers is Old Ma Pardoe’s, brewing its own beer at the Grade 2-listed pub with its rare vitreous enamel tiled roof. The Olde Swan, in Netherton, is constantly given fulsome praise by CAMRA. Sedgeley’s Sarah Hughes, a Victorian brewery at the rear of the Beacon Hotel, is also much praised, specialising in an original recipe for an authentic strong early 20th-century Black Country mild. 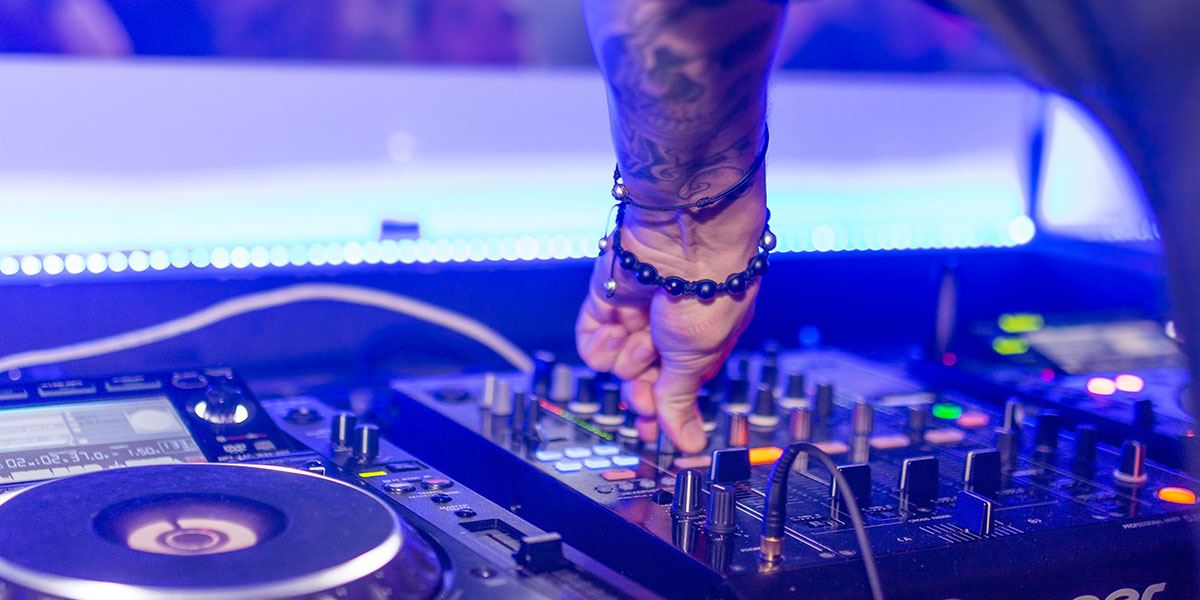 Spread across two rooms, the Bel Air Night Club and Lounge is dedicated to playing the latest sounds and classic favourites. Available for private hire for special occasions or big events, VIP packages for an exclusive experience or if you just want to dance the night away in style, the Bel Air is the ultimate venue. Open late Thursday to Saturday. Visit website 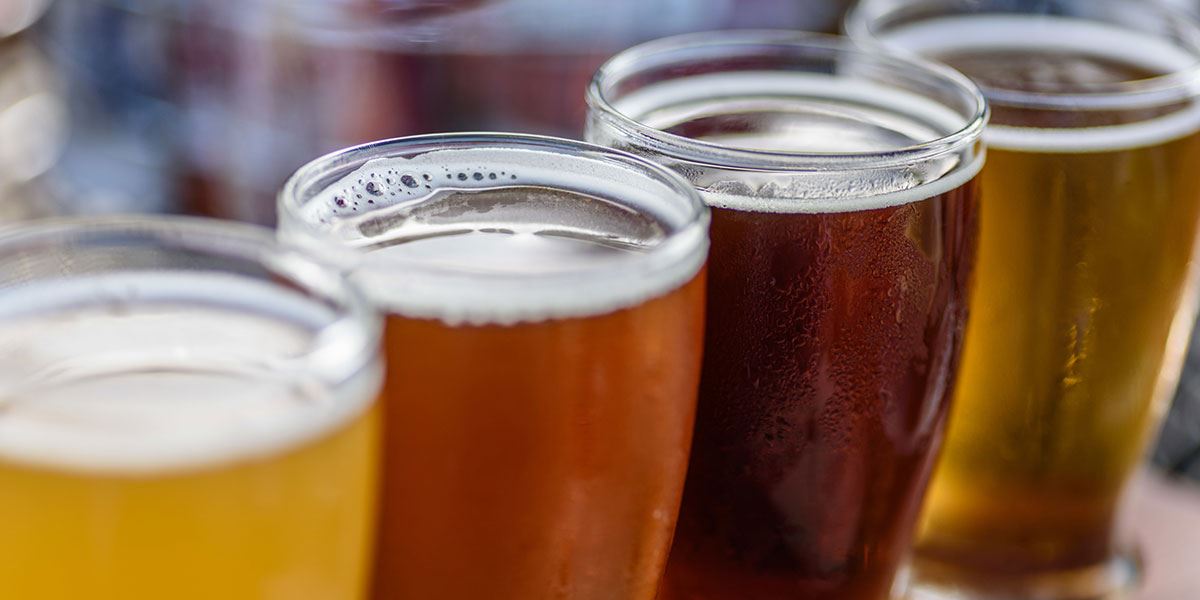 The Wolf is a Birmingham born and bred family business, having ventured down to London for 10 years to lear the trade, they have returned to the homeland to start a venture of their own, here marks the birth of The Wolf! The bar serves great wines and premium spirits, however they hold a special soft spot for craft bear, with a constantly changing range of kegs, cans and bottles to keep you on your toes. Visit website 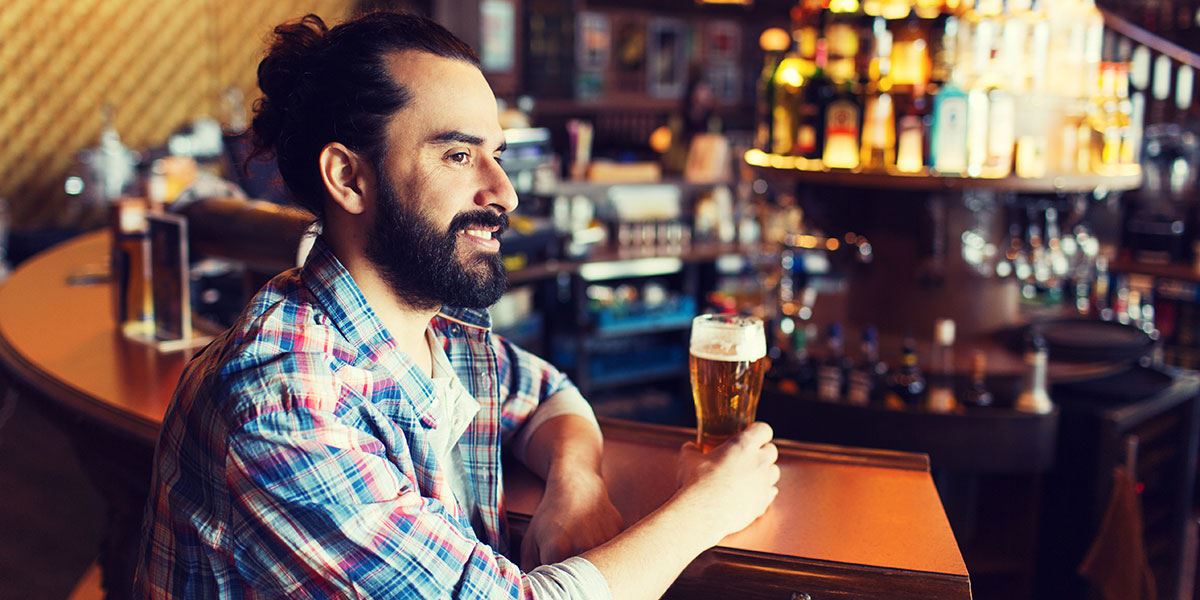 The Old Crown stands proud in the heart of Digbeth, steeped in 600 years of history. Spanning the reign of King Henry VIII through the English Civil War, to the Great British Empire and Victorian Britain through two World Wars, it still stands in the exact same position, at the heart of the local community, as it was all those years ago. Today they still offer that rich character of tradition but with a modern twist. Visit website

The Head of Steam 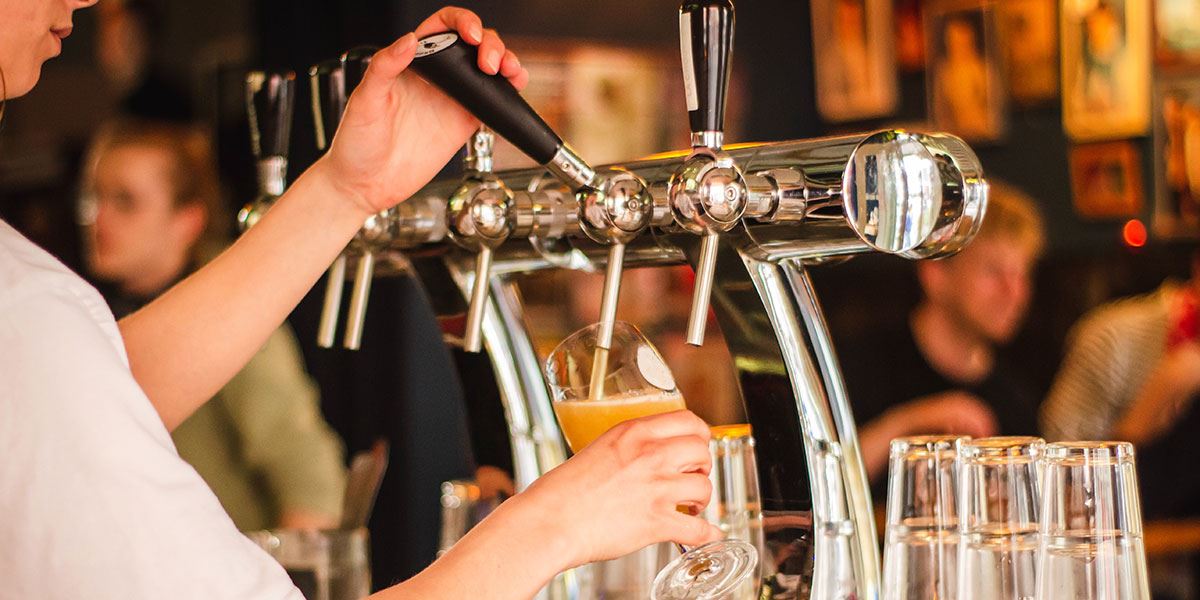 The Head of Steam features a large and spacious interior decorated in a ‘steampunk’ style. There’s plenty of seating and booths for people to enjoy a wide variety of food and drinks. There’s 10 handpulls available showcasing Camerons Brewery beers and offerings from local breweries. Keg lines also include international beers such as Delirium and La Chouffe. Visit website 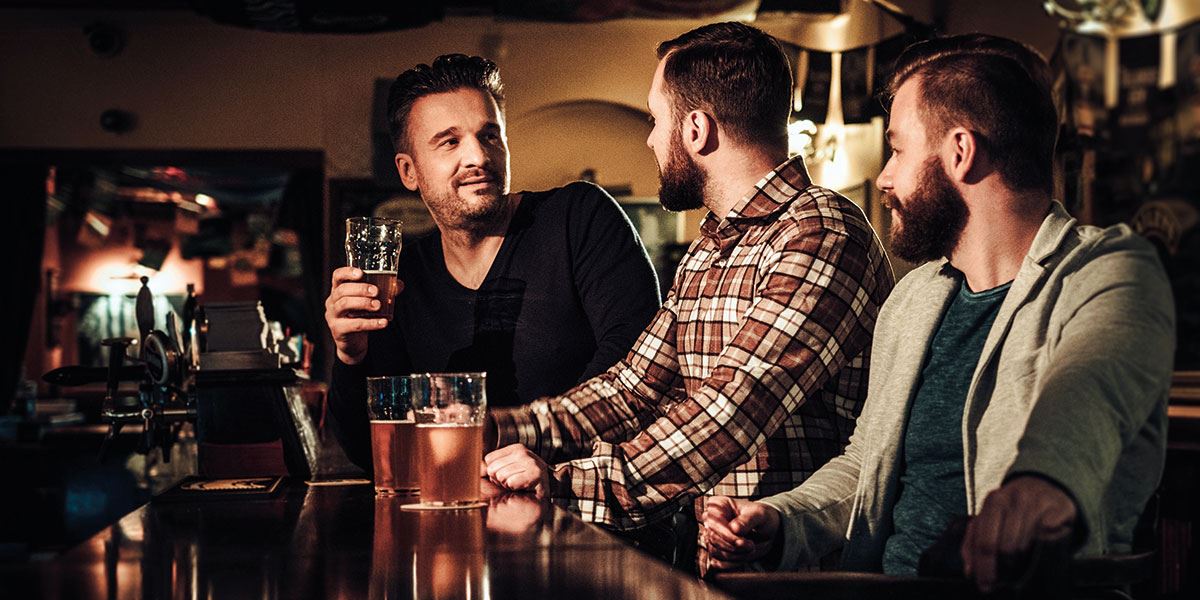 The Craven Arms is a majestic example of British pub history. Located near to The Mailbox in Birmingham city centre, its two cosy log fires and sensitively refurbished interior provide a refreshing change from city bars. The exterior, with its blue and gold Majolica tiling was the pride of the Holder’s Brewery which originally owned the building. Visit website