There are so many things to do in Cheshire, but here are the top 10.

1. Take a selfie at the Eastgate Clock

The country’s second most photographed clock (after Big Ben) is Chester’s incredible Eastgate Clock, built to commemorate Queen Victoria’s 1897 Diamond Jubilee. It is arguably the most prominent landmark in the city and visitors can be seen standing beneath it having their picture taken. It stands on the bridge over Eastgate Street, the original entrance to the Roman fortress of Deva Victrix. 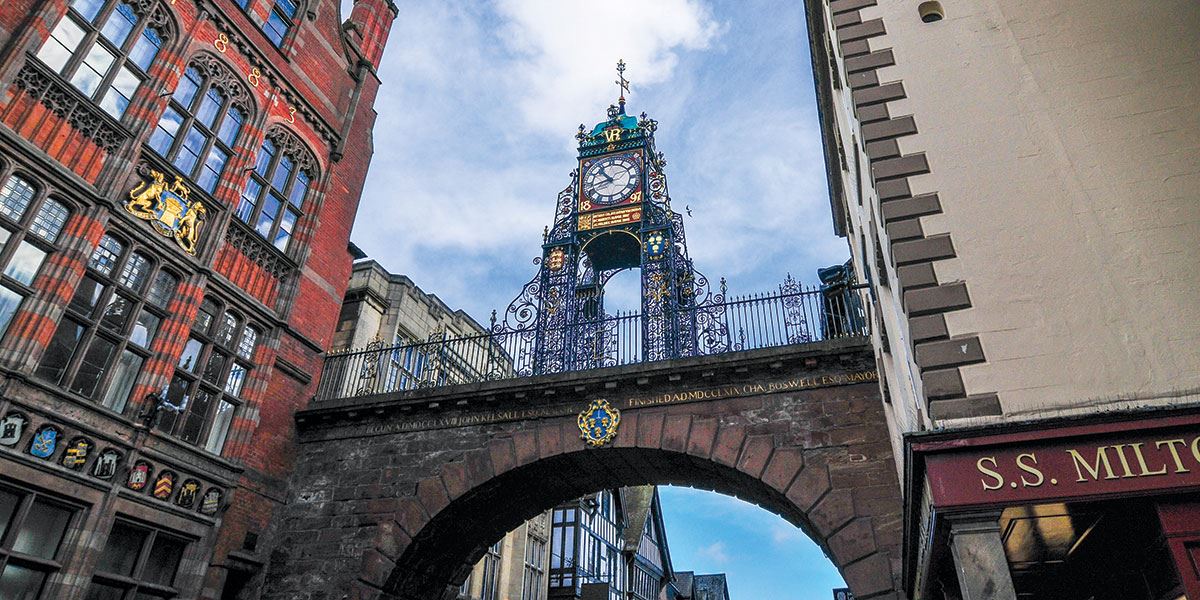 Eastgate Clock is one of the most prominent landmarks in Chester

2. Take a cruise on the River Dee

What better way to celebrate a glorious summer’s day by taking a cruise along Chester’s stunning River Dee? You can choose to take a half hour city cruise or an afternoon tea cruise through the Duke of Westminster’s Estate whilst enjoying a glass of fizz. Make sure you bring your camera though – the routes are full of interesting things to see, like Grosvenor Park, the Meadows and the Earl’s eye.

3. Pay a visit to Chester Zoo

Our wonderful zoo is officially the best in the UK, and the second in the entire world – so it’s definitely worth a visit when you’re in Cheshire. There are so many wonderful things to see at Chester Zoo, including over 21,000 animals and more than 500 species of rare, exotic and endangered wildlife. And its thanks to a long running Chester Zoo campaign that Chester has recently been named the world’s first sustainable palm oil city.

As well as its county town of Chester being steeped in centuries of ancient Roman history thanks to its stunning city walls, you can also stumble upon historical sites in other parts of Cheshire. If you take a walk along the Sandstone Trail you’ll discover hidden caves at Frodsham, hillforts at Helsby Hill and plenty of Bronze Age burial mounds.

Lambing weekends have been a popular attraction to Reaseheath College in Nantwich during the first two weekends in March to welcome the first baby lambs of the season. You can meet and even feed the newborns and if you’re very lucky, witness a live birth which is an incredible experience. The college has a flock of 550 expectant ewes which produce around 1,200 lambs by mid-April. 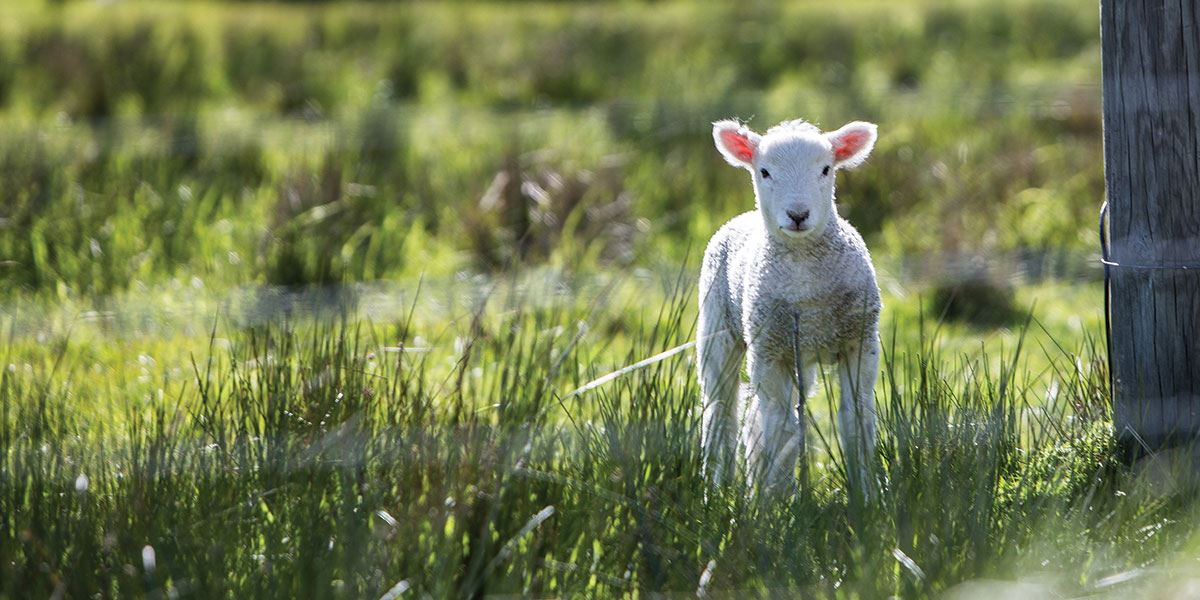 There aren’t many places in the world you can shop on two separate levels – but once described as being a ‘city of balconies’, Chester’s Rows offer a shopping experience like no other, with a great combination of high street stores and independent and unique stores. Cheshire boasts some of the best shopping in the country thanks to the amazing Cheshire Oaks Designer Outlet Village.

Who would have thought you can go scuba diving in Cheshire? Well, you can at Blue Planet Aquarium in Ellesmere Port, which when it opened back in 1998, was the country’s largest aquarium. Blue Planet is a must-visit attraction, featuring more than 50 exhibits from all over the world including a hugely impressive collection of sharks, fish, frogs, spiders and otters.

8. Get some serious culture

Since it opened in 2017, Chester’s multi award-winning £37m culture hub Storyhouse continues to be one of the biggest success stories in years. Comprising a theatre, library, restaurant and cinema, this revitalised 1930s Odeon building boasts an 800-seat auditorium, 150-seat theatre, restaurant and two bars as well as a 100-seat boutique. 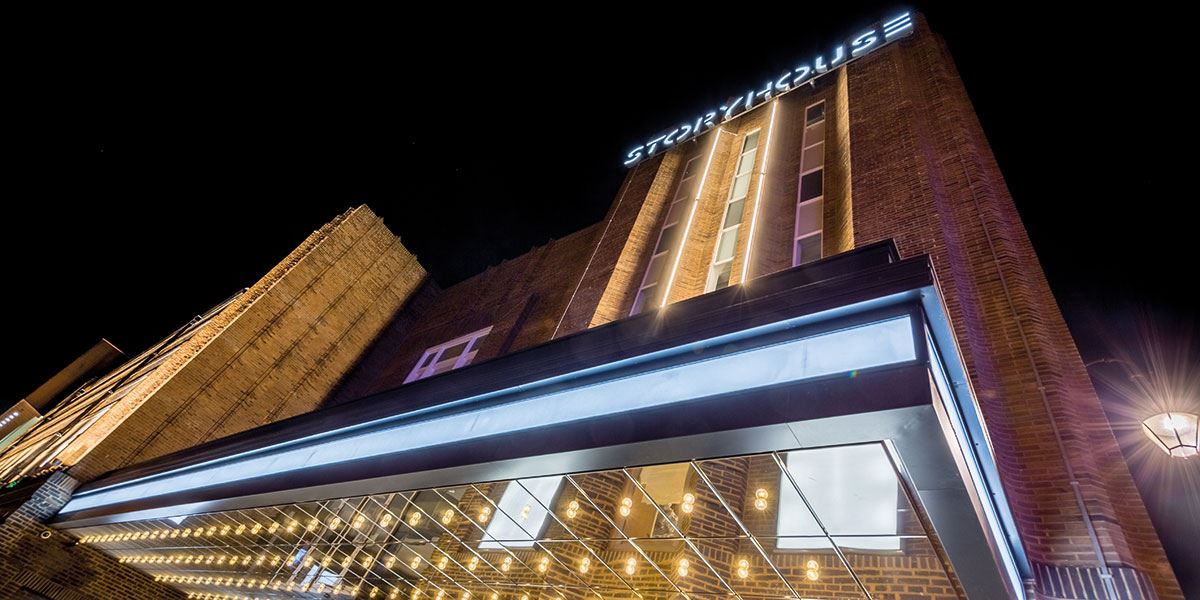 Watch a show at the multi-award winning Storyhouse

In a county that includes so much history, it’s no big surprise that there are plenty of ghosts. From the ghost of Sarah, the scorned bride who is said to have haunted Thorntons chocolate shop in Chester for more than 200 years, to the 14 spirits that Macclesfield’s Bate Hall pub landlord claims have made threats to kill him – there are some chilling tales behind many of the county’s hotspots.

Cheshire has spawned some people who have gone on to do some rather impressive things, including 007 himself, Daniel Craig, and world-class music stars like Harry Styles and Gary Barlow. Of course, if you’re serious about spotting some famous people, towns like Alderley Edge and Wilmslow are where you’re most likely to succeed, as the main home to millionaires, footballers and many of the county’s ‘Real Housewives’.

Everything you need to know about Cheshire

Where to eat in Cheshire

The best things to do in Cheshire

The best shopping in Cheshire

The best nightlife in Cheshire

Your guide to arts and culture in Cheshire