There are so many things to do in Stirlingshire, Falkirk and Clackmannanshire, but here are the top 10.

The Victorian monument to Scotland’s “Braveheart” William Wallace is famous worldwide. But this impressive tower, overlooking the site of the Battle of Stirling Bridge holds a challenge of its own – can you count all the steps to the top? (there are 246). But don’t forget to stop and view Wallace’s famous sword!

Do the Falkirk Wheel

This extraordinary piece of modern engineering is a world one-off. Standing 35 metres tall and using 1,200 tonnes of steel, the Falkirk Wheel‘s gondolas hold enough water to fill an Olympic swimming pool, but the energy used to turn the wheel is the same as boiling eight household kettles. 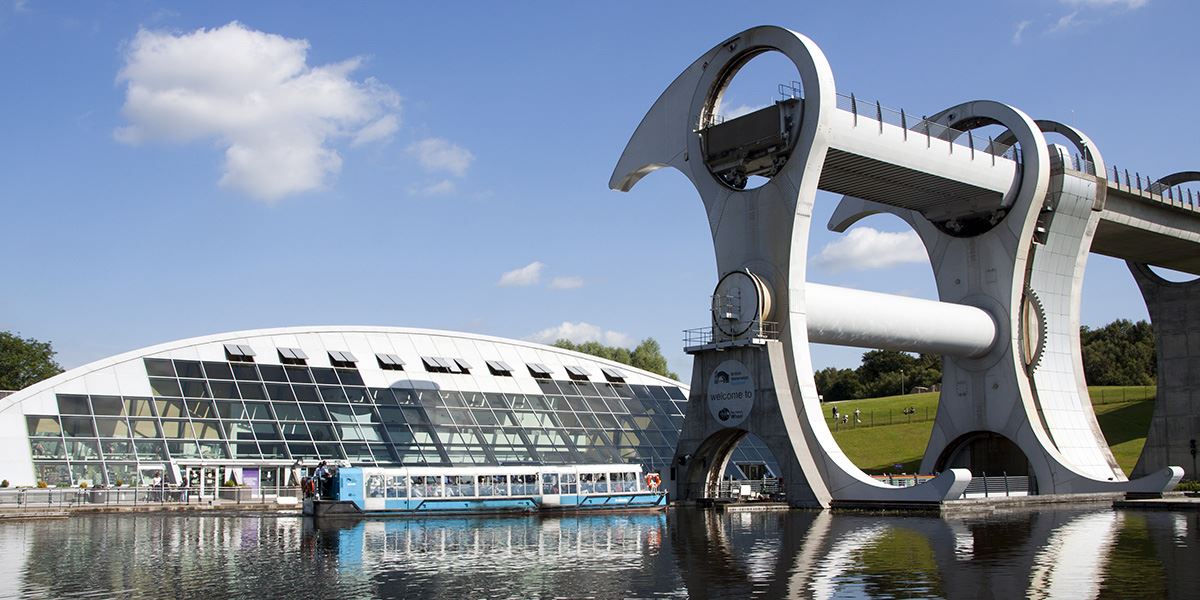 See some birds of prey

Buzzards, kestrels, sparrowhawks and other birds of prey live here and there’s a good chance you’ll spot some. But for a spectacular experience visit Argaty Red Kite Centre, at Doune, central Scotland’s only red kite feeding station, and watch the spectacular birds flying, perching and feeding.

Some of the oldest, biggest and best Highland Games are held locally in this region. The Bridge of Allan Games, held in early August, regularly attracts 10,000 people and 80-100 pipe bands, while the Alva Games, held in mid-July since 1856, are another colourful experience of piping, highland dancing and ancient traditional sports.

Whiskies are like wines – there are regional differences. The Deanston Distillery at nearby Doune produces excellent lowland malt whisky and offers explanatory tours around the centre – including whisky tastings. Alternatively, picture-postcard Glengoyne Distillery near Killearn, now in its tenth generation of production, also offers tours and tastings, and is open all year round. 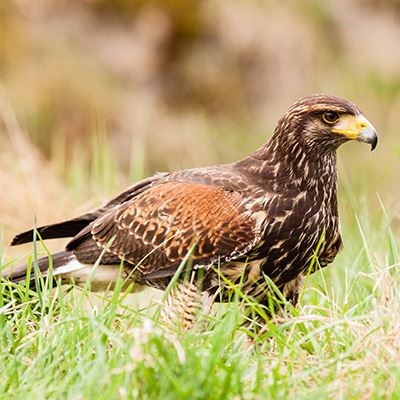 Buzzards live in this area 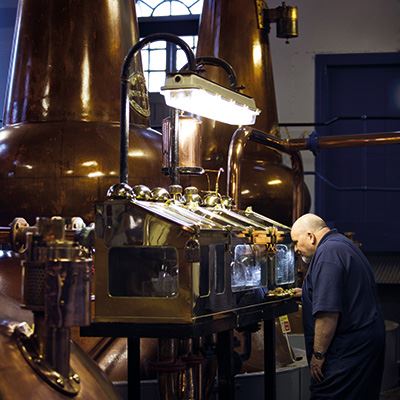 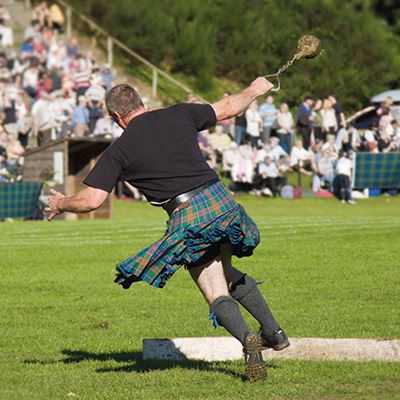 The leather and pig’s bladder ball, found in rafters in the Queen’s Chamber at Stirling Castle in 1981, dates to around 1540 when a young Mary Queen of Scots lived there. It is now kept at The Stirling Smith Art Gallery and Museum.

Walk the Roman ramparts at Roughcastle or Ardoch

For three centuries this area was a frontier zone, where Roman battled Celt. A walk along the ramparts of the Roman forts at Bonnybridge or just outside Stirlingshire at Braco will convey the strength of defences required, and also the sense of isolation and remoteness the Roman soldiers must have felt.

It may dominate the skyline and seem like an obvious attraction, but make sure you do actually go to Stirling Castle! More than 570,000 visitors a year can’t be wrong. 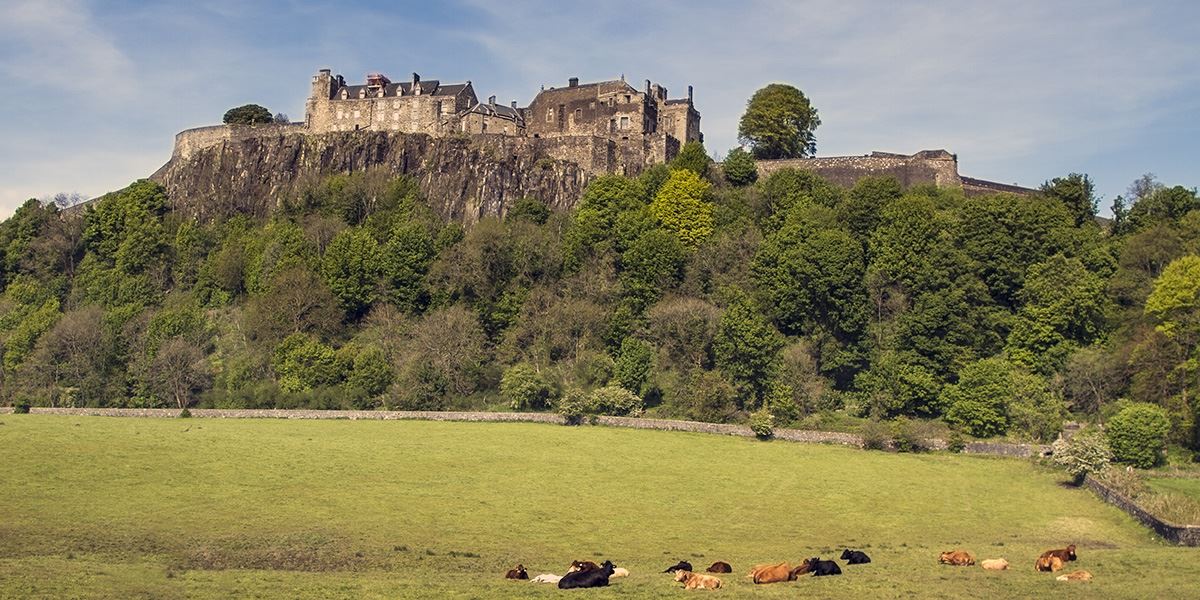 Win the Battle of Bannockburn

The Battle of Bannockburn Visitor Centre doesn’t just re-tell the story of Scotland’s most famous victory, it gives visitors a chance to rewrite history by recreating the 1314 battle for themselves. The hi-tech centrepiece of the centre is a fast-paced battle game in which visitors are assigned to command units in either the Scots or English armies and asked to make tactical decisions which will win or lose the battle. You might be Robert the Bruce himself, or alter the course of history by leading England to victory as King Edward II.

The post box in Dunblane High Street was painted gold in honour of local tennis ace Andy Murray after he won the men’s singles at the London Olympics. It’s now a top visitor attraction.