From Neolithic graves to fabulous adventure, Jersey offer all types of days out if you fancy a break from its famous beaches. Here is a selection of the best things to do for a great day out for all the family.

Jersey Zoo in Trinity has long been a favourite, but it has recently been made famous thanks to the ITV show The Durrells. Set in lush, green woodland the zoo, which celebrated its 60th anniversary in 2019, is home to some of the rarest species in the world. It was set up by Gerald Durrell, a passionate conservationist, and its main aim is to be a breeding place for endangered animals and birds. Highlights include the Andean bears, which greet you as soon as you enter the park, as well as the gorillas. 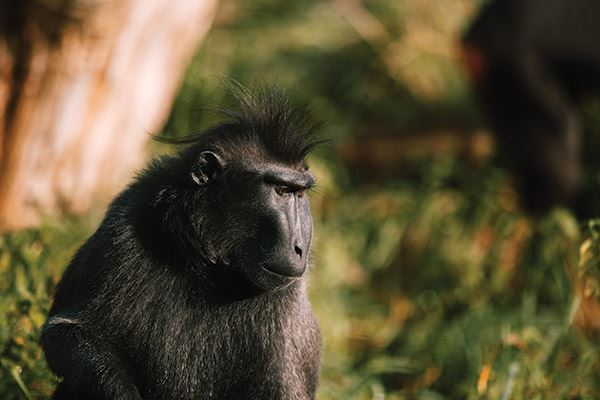 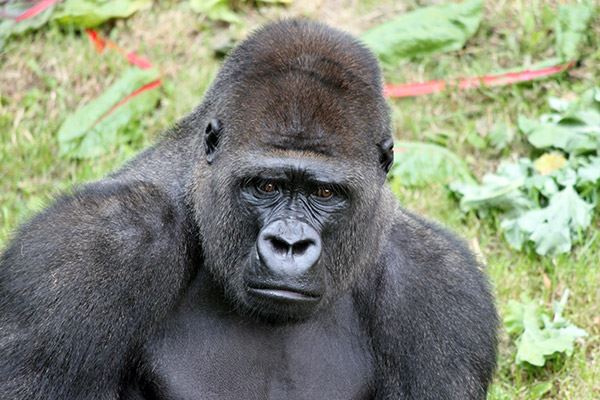 You can also enjoy the gentle giants of the primate world, the silverback gorilla

The Pallot Steam and Motor Museum in Trinity not far from Jersey Zoo, was set up to preserve the island’s mechanical heritage. Take a step back in time and enjoy the vast collection of steam locos and engines, vintage commercial, military and leisure vehicles, bikes, toys and tractors.

Jersey Zoo in Trinity has long been a favourite, but it has recently been made famous thanks to the ITV show The Durrells 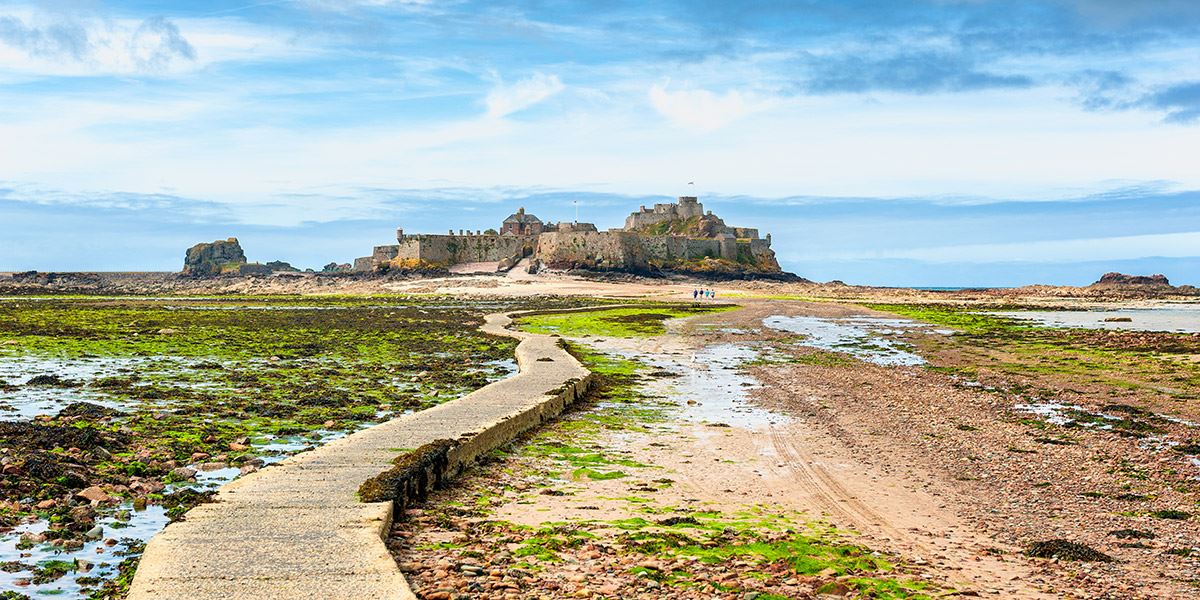 Elizabeth Castle is reached via a low tide footpath

Travelling to Elizabeth Castle is fun in itself whether you choose to walk along the causeway – tide dependent – or hop on one of the famous ‘ducks’ which can travel both on land and sea. The castle has been a familiar sight on Jersey’s coastline for more than 300 years, and is now one of more than 4,000 historical places that are to get legal protection to safeguard the island’s architectural heritage.

You can lose yourself for hours exploring the battlements and rooms. On certain days local history re-enactors blast canons and guns, put willing recruits through their paces and explain about life in the 18th-century castle. 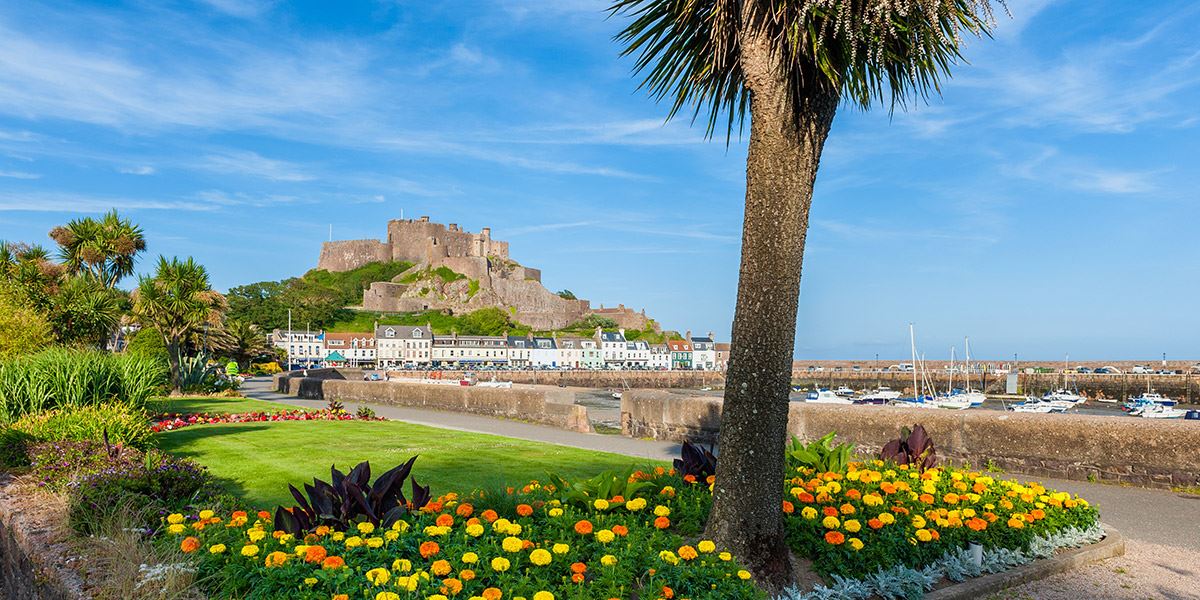 Another castle worth visiting is Mont Orgueil, especially for the 360 degree view from the top of the Somerset Tower. It has looked down over Gorey Harbour for at least the last 800 years during which time it has been used to defend the island from French invasion, as a prison, a refuge for French aristocrats fleeing the revolution, and even as an observation post by the Germans. 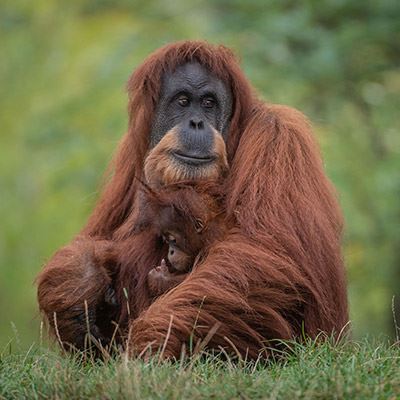 Zoo enthusiast? Check out the UK and Ireland's best 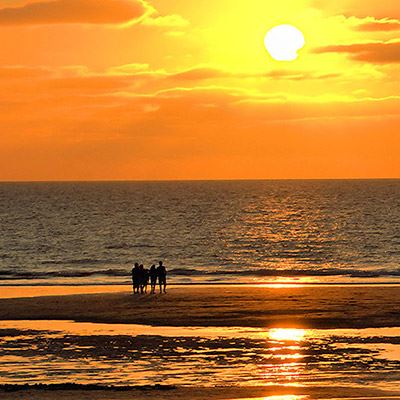 Love Jersey? Why not try Cornwall?

People have been living on Jersey since at least Neolithic times. Neolithic passage grave La Hougue Bie was built before the pyramids and is one of the 10th oldest structures in the world. The 6,000-year-old grave is open to the public and lies beneath a grassy mound with its entranceway lining up for the equinox.

At the top of the mound, which offers great views, is the medieval Chapel of Notre Dame de la Clarté that’s open to the public. There is also an archaeological museum that houses a variety of axes, swords and spears. But perhaps the most exciting part of the museum is a coin hoard – the largest ever to be found anywhere – uncovered by two metal detectorists in 2012.

Overall this family-friendly island is a fantastic place to visit whatever time of the year. With its world-class attractions and amazing things to see and do, Jersey does not disappoint.

Learn more about the fabulous island of Jersey