Getting to and around Denbighshire and Flintshire

Travel to Denbighshire and Flintshire with ease, with major road networks and public transport leading the way.

Head for the M56 motorway via the M6 – from the north Junction 20A or south junction 21A. The M56 runs straight onto the A55 Expressway through Flintshire and into western Denbighshire. To reach coastal areas like Rhyl, Prestatyn, St Asaph and Rhuddlan follow it until the sign-posted exits. 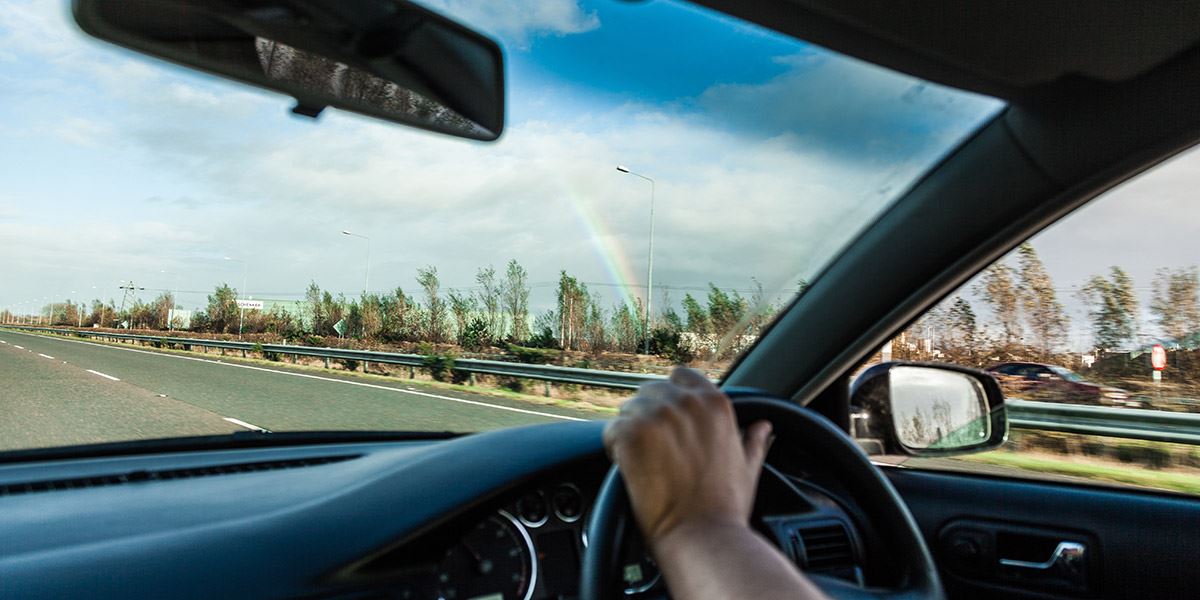 Denbighshire and Flintshire is well connected by road networks

For Mold take the A494 junction off the A55. This is also the best route for Ruthin and Denbigh.
For Llangollen leave the A55 at the A483. Follow that to the A539 to reach Llangollen via Acrefair. Alternatively for Llangollen from the Midlands leave the M6 at the M54 junction, then take the A5 towards Chirk, and Llangollen. From South Wales, the A470 runs to Llandudno, eventually joining the A55 towards Denbighshire and Flintshire.

There are train stations along the North Wales coast, including at Shotton, Flint, Prestatyn and Rhyl. From all these you will most likely need a taxi to your accommodation. From London it’s best to head north via Euston Station. The journey takes about three hours, 45 minutes, often connecting at Crewe. From Cardiff it can take up to five hours, changing at Llandudno Junction. Travelling in from the North, such as Manchester and Liverpool, usually requires a change at Chester.

National Express services operate into Denbighshire and Flintshire towns. They are not the quickest way to travel, involving numerous pick-up stops en route. But they have the advantage of being relatively inexpensive. Arriva Buses run routes between local towns and villages. Their frequency varies so plan carefully if you’ve a deadline to meet. Many services finish early evening so for nights out leaving the car behind it’s safest to book a taxi. 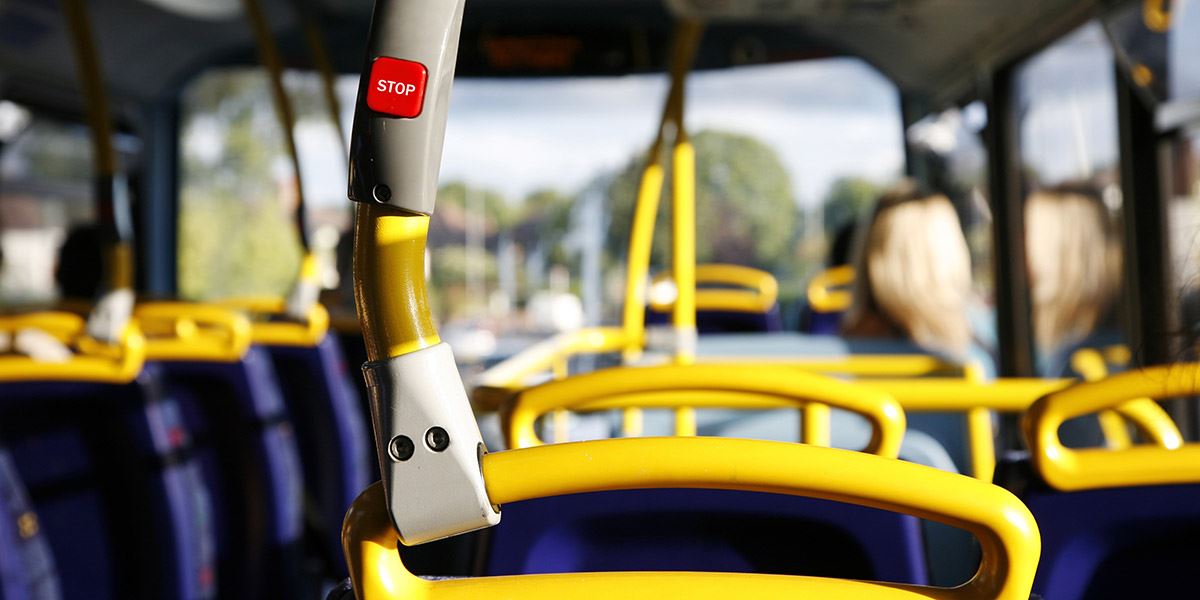 Easily navigate your way around the region via bus

Irish Ferries and Stena Line operate between Holyhead and Dublin. From Holyhead the A55 Expressway takes drivers west towards Denbighshire and Flintshire. From Holyhead railway station services run along the coast towards Chester. From Holyhead to Llangollen it’s a drive of just under two hours. Via train involves taking the coastal route to Chester and changing there for Llangollen. From southern English ports like Dover and Portsmouth trains can be taken into London to catch an onward connection from Euston Station.

Manchester and Liverpool are the two closest airports to Denbighshire and Flintshire, each less than an hour’s drive away in good traffic. If you are relying on public transport from these airports the quickest option is to take the train to Chester, then go onwards via train, bus or taxi to the relevant destination in either Denbighshire or Flintshire. The train from Manchester or Liverpool to Chester takes about an hour but can be longer if it’s busy. On your bike A well-used cycle route follows the course of a former railway line from Chester to Connah’s Quay. The Tour of Britain passes through both counties and offroad endurance challenges abound.