Getting to and around Gloucestershire

Travel to and around Gloucestershire with ease with a number of different options.

Gloucestershire’s main towns are all within minutes of the M4/M5 motorways, connected by a network of A roads. The M5 links Gloucestershire with Birmingham and Bristol. Cardiff and South Wales are reached via the M50 to the north or the M48 Severn crossing in South Gloucestershire. Visitors from Oxford, London and the south east travel along the M40/A40 route to Northern Gloucestershire or the M4 via the A419 at Swindon to reach Cirencester and the south Cotswolds. A network of scenic minor roads criss-crosses the county. 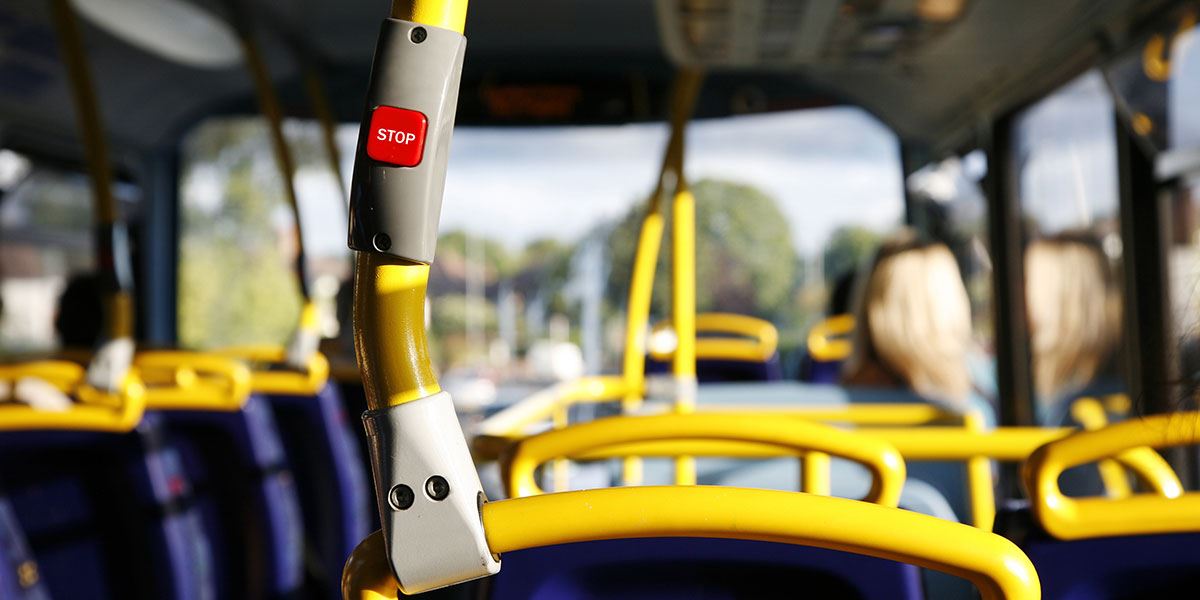 Gloucestershire is easy to get to by bus

The Great Western Railway (GWR) operates high speed trains from London Paddington, the Midlands and the north, as well as to the West Country and Wales to Cheltenham Spa, Gloucester, Ashchurch (Tewkesbury), Stroud, Stonehouse and Kemble stations. Kingham station receives visitors from London Paddington via Oxford and Great Malvern, Worcester and Hereford. For more information, go to gwr.com.

There are many ways to explore Gloucestershire, with public transport, bicycle hire, riverboat and steam trains ensuring that every corner of the county is within reach. For expert insights, guided bus and chauffeur-driven tours are available.

By car Gloucestershire’s road network is extensive, including scenic by-ways that are easily explored by car. The A40 and A48 are the gateway to the Forest of Dean, where minor roads meander through woodland with stunning views east to the River Severn. The A46 at the top of the Cotswold escarpment at Cleeve Hill or just off the A419 at Crickley Hill country park give views over to Wales. Park and Ride services operate in Cheltenham and Gloucester. Live traffic information is available on BBC local radio.

In addition to mainline links between Gloucestershire towns, there are heritage railways, with scheduled trips and special events. The Dean Forest Railway meanders through woodland scenery from Parkend to Lydney. The Gloucestershire Warwickshire Steam Railway also operates a scenic service from Broadway to Cheltenham Racecourse station. Special services run on race days. 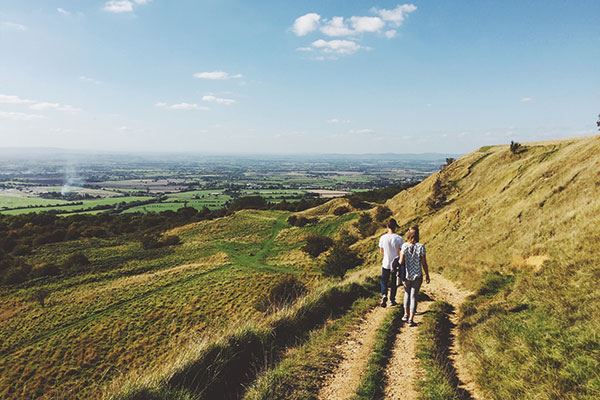 Get your walking boots on and explore the county by foot 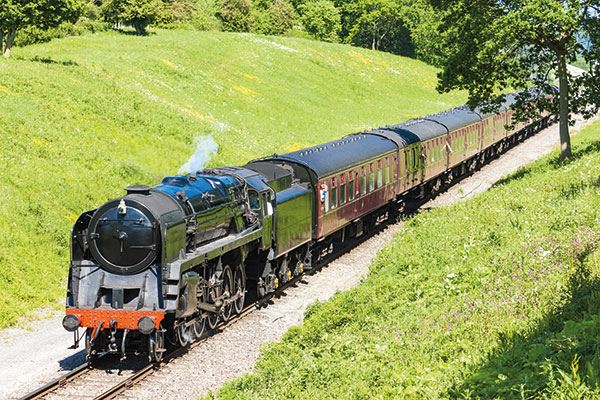 Take a scenic ride on the Gloucestershire Warwickshire Steam Railway

Leisure riders and keen cyclists will find cycling can enhance a stay in Gloucestershire. National Cycle Routes pass alongside rivers and canals, permitting far-reaching views and navigating between peaceful, honey-coloured Cotswold stone villages. Family trails pass through the Forest of Dean, alongside the Gloucester and Sharpness Canal or along woodland trails to appreciate the views from Haresfield Beacon.

What better way to appreciate your surroundings than by exploring on foot? The Cotswold Way, the Gloucestershire Way. The Five Valleys Walk and the Blossom Trail are just some of the national and local routes that take in the highlights of the county’s scenery.