Getting to and around Newcastle and Gateshead

Newcastle is the regional capital of North East England, a geographical area covering 8,592km running north to south between the Rivers Tweed and Tees and west to the Cumbrian border.

Newcastle is a compact city standing on the north bank of the Tyne, while Gateshead lies directly over the river. The two are united by seven road, rail and pedestrian bridges across the Tyne, and their close proximity makes them easy to get around on both foot and public transport.

Newcastle is on the main East Coast main line. Trains run into the beautiful Grade 1-listed Central Station, just a few minutes’ walk from Grey’s Monument in the centre of Newcastle, and within easy reach of both the city’s and Gateshead’s main hotels and attractions. Passengers travelling from the south are greeted with a stunning view of not just the Tyne Bridge but several of its companion river crossings, as they pull into Central Station. 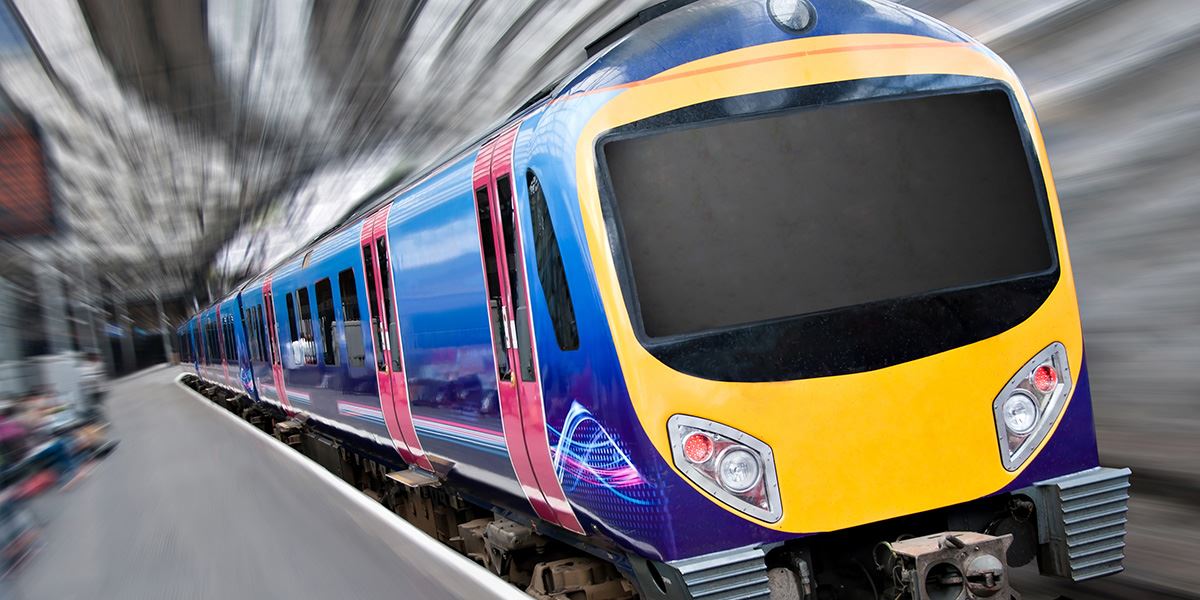 Travel to London from Newcastle in just three hours

LNER, Northern and TransPennine Express all operate services, and trains run not just to London, York and Edinburgh, but Leeds, Manchester, Birmingham and the south west, as well as Carlisle, the latter route taking you through the heart of Hadrian’s Wall Country. The Metrocentre – Europe’s largest covered shopping mall and leisure complex in Gateshead – is only a short seven-minute train ride, with services running every 15 minutes Monday-Saturday.

The A1 links Newcastle and Gateshead to London, Edinburgh and other major routes across the UK. Meanwhile, the A69 runs east to west, and connects Tyneside to Hexham, Carlisle, and the M6.

Newcastle International Airport is less than eight miles from the city centre and offers both internal and long haul flights to more than 80 destinations with the likes of EasyJet, Emirates, British Airways, KLM, and bmi regional. 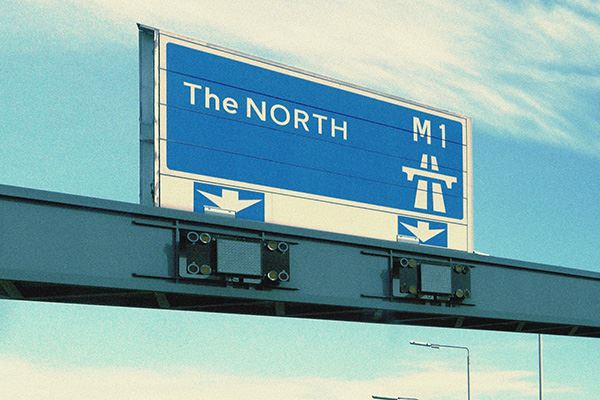 Newcastle is easily accessible by road 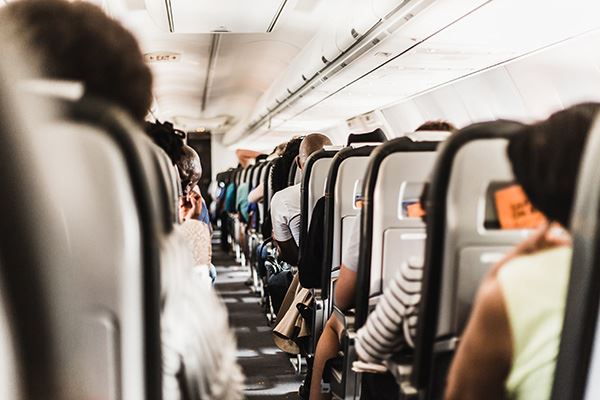 DFDS operates daily crossings to Amsterdam from the International Ferry Terminal in North Shields, eight miles from Newcastle-Gateshead. There is a shuttle bus service between the terminal and Newcastle Central Station, or you can hop on a Metro suburban rail train at Percy Main station, a few minutes’ walk away.

Newcastle-Gateshead is well served by both buses and one of the UK’s most efficient suburban rail networks – The Metro. Consisting of two lines, the yellow runs from St James’ to South Shields via the coast (Tynemouth and Whitley Bay), while the green route links the airport to South Hylton in Sunderland, via Newcastle and Gateshead. Fast and efficient, the Metro is an easy way to take in the area’s other attractions, such as the sandy beaches at the coast, local landmarks and the outer suburbs. 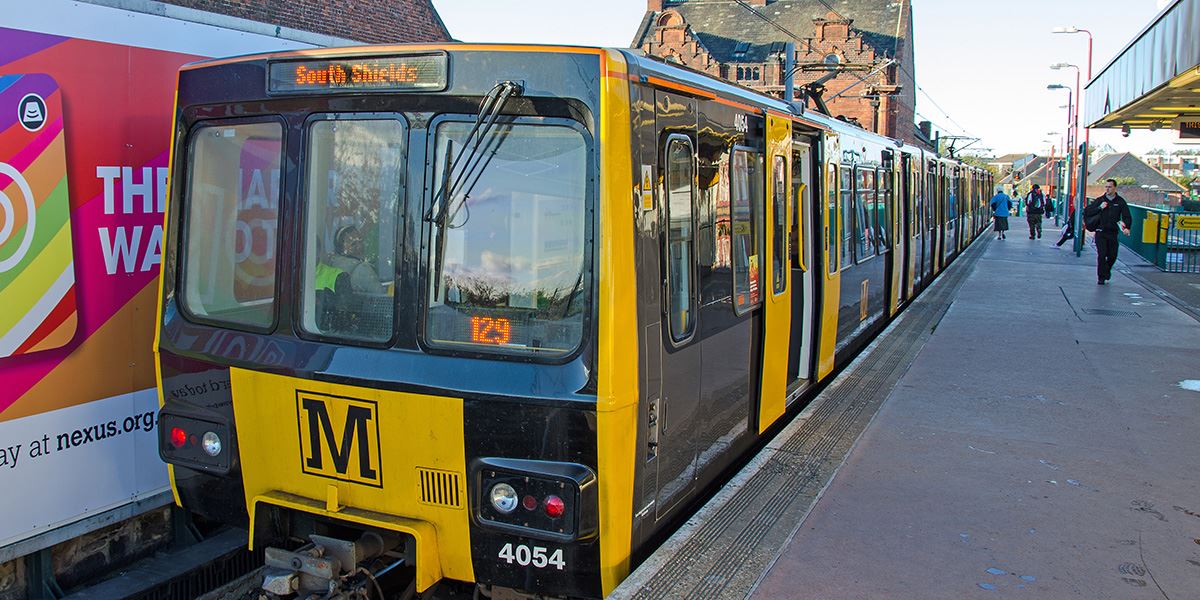 Get around Newcastle easily via the handy Metro

Buses are plentiful and frequent and can be caught from various locations, including Eldon Square, Haymarket, Old Eldon Square and Central Station. Or hop on an electric Quaylink bus, on which you can travel to the Quayside, Gateshead and Ouseburn.

There are 24-hour taxi ranks across Newcastle and Gateshead, including the Central Station, Grey Street and the Gateshead Bus Interchange – perfect for when you want to enjoy a night out.

With lots of traffic free trails, the best way to see Newcastle and Gateshead is by foot or on a bike. You can hire bikes at The Cycle Hub on Newcastle Quayside (prices start at £10 for two hours), or use one of the many lightweight orange Mobikes that can be picked up and dropped off anywhere around the city. All you need is the cashless smartphone app to unlock the bikes, and off you go. There are a number of well-marked cycle routes around Newcastle and Gateshead, including across the Millennium Bridge.

If you fancy walking, download a guide or map from newcastlegateshead.com/plan-your-visit/maps-and-guides, and enjoy your own self-led tour.

Discover the best bars in Newcastle