Getting to and around Oxfordshire

Travel to and around Oxfordshire with ease with a number of different options.

Train connections to Oxford from Birmingham Airport are excellent with regular fast services available. London Oxford Airport is located just 8km north of the city centre, near Kidlington and Woodstock. Weekly passenger services operate to and from Jersey in summer and regular year-round scheduled flights are planned to commence to cities including Edinburgh, Dublin and Amsterdam. The airport is one of London’s key private jet gateways.

Ad-hoc charter and conference flights from short and medium-haul destinations can be arranged to/from London Oxford Airport on aircraft up to 120-seat capacity. A bus service connects Oxford Centre and rail services to the airport, taxis are widely available and private transfers can be arranged. 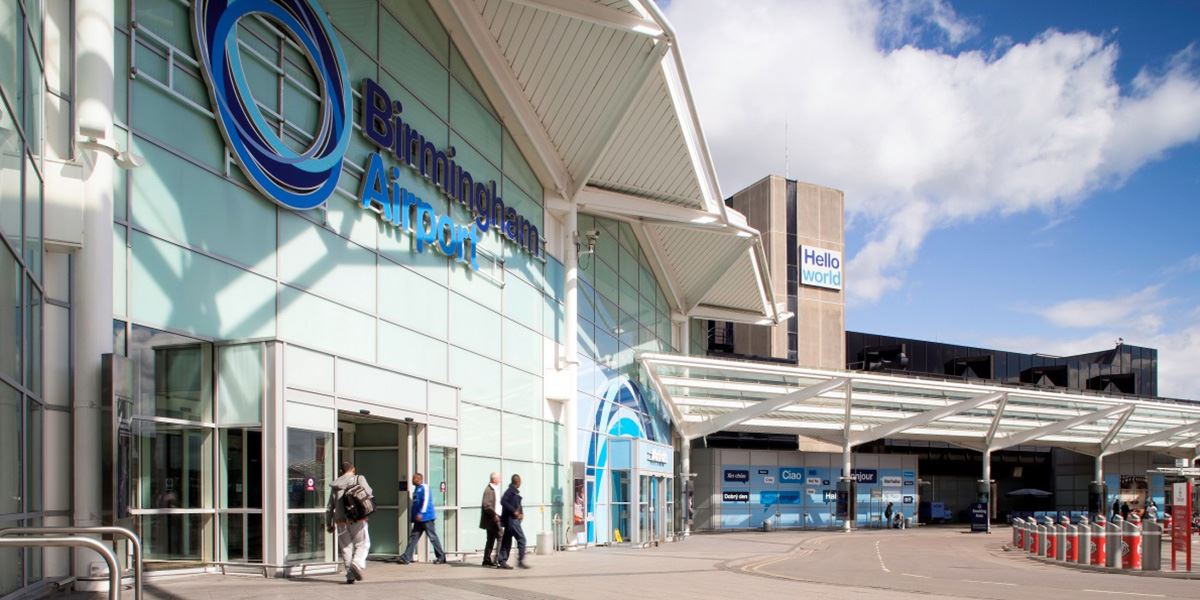 The M40 and M4 and A34 provide easy access by car from London, leaving the M40 at Junction 8. The M40 links Birmingham to Oxford from the North, leaving at Junction 9. Parking in Oxford is limited so most day visitors take advantage of the Park & Ride system which was pioneered in Oxford. All five Park & Ride sites are clearly signposted from the Oxford Ring Road. They operate seven days per week (excluding Sunday at Parkway). The Pear Tree, Seacourt and Thornhill sites serve evening visitors, with buses running until 11.30pm Mon-Sat).

After 10am you are most likely to find spaces at Parkway and Redbridge Park & Rides. Please be aware of the bus lane enforcement in Oxford which restricts vehicles driving through the city centre. There are bus lane camera enforcement zones and four city centre bus gates with different restrictions.

The Westgate car park (multi-storey and overground) is the principal central Oxford car park, backed up by Gloucester Green underground and Worcester Street car parks. To the east St Clements provides parking near the Botanic Garden – but all can fill up at peak times. 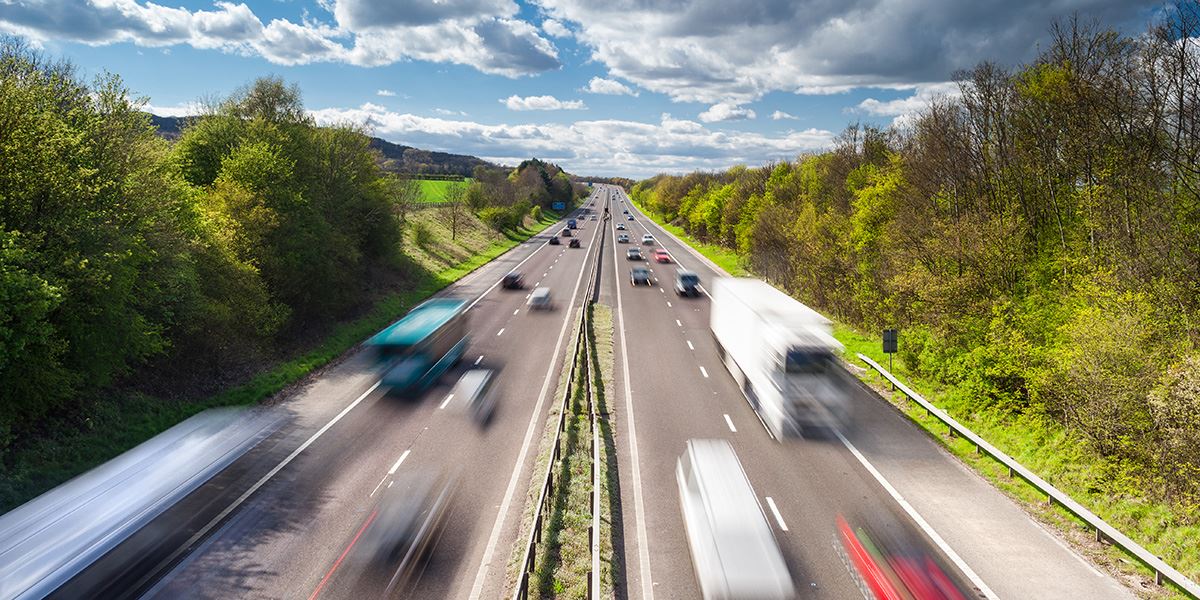 Fast and frequent bus services provide a direct link between central Oxford and central London 24/7. The journey takes approximately 100 minutes – longer during the rush hour.
• The Oxford Express (all day and most of the night)
• The Oxford Tube (24/7)

A frequent direct train service operates from London Paddington and Oxford (approximately every 30 minutes) and between Birmingham New Street via Banbury and Coventry.

Either by private boat or Salters Steamer from Abingdon, along the Oxford Canal by narrow boat, or by canoe or punt – some short stay moorings are available.

Oxford Bus Company provides many services in Oxford city, including the Park & Rides. For real time information on buses in Oxford use Oxontime which can also text your mobile. Stagecoach also provides bus services within the city. As the city centre is compact you also have the option of a rickshaw, or on foot!

Taxis operate from taxi ranks at Oxford Station, St Giles, and Gloucester Green. Hackney cabs (like London black cabs) can be hailed in the street. The City Sightseeing Bus is a useful way to get around the city and learn something of its history at the same time. Tickets are valid for 24 hours, so you can hop and off all day. 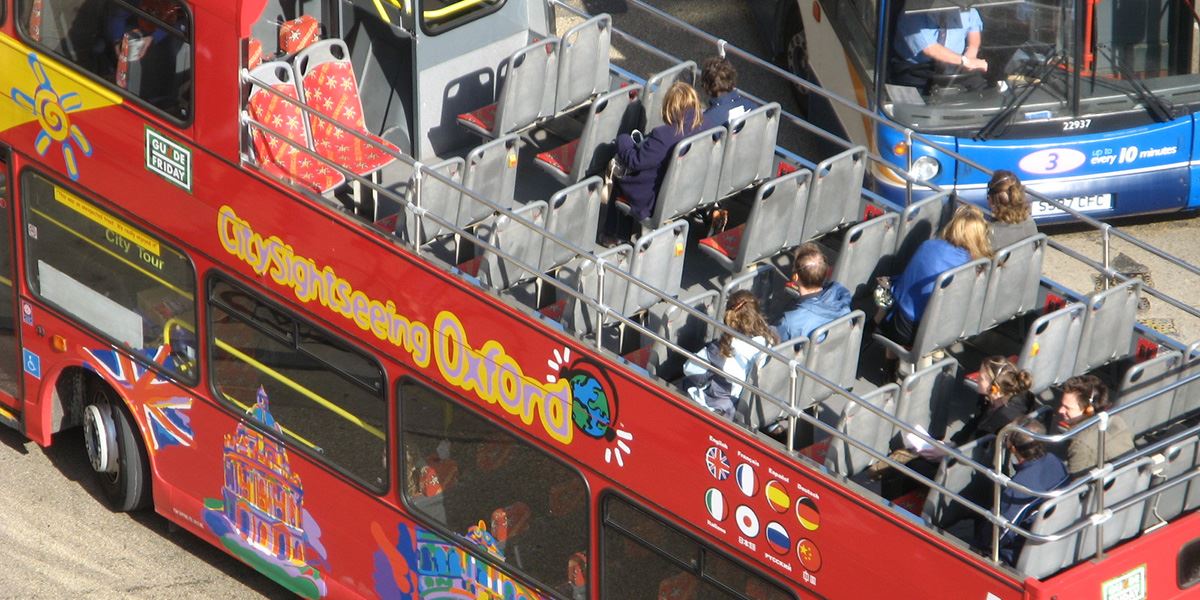 Oxfordshire’s towns and villages are served by a network of bus services, almost all being wheelchair and baby buggy accessible, and some trains. You can reach most parts of Oxfordshire by bus or train, some by water, and almost all by car, bike or foot.

The Cotswold Line runs through Oxford to Long Hanborough, Finstock, Charlbury, Ascott-under-Wychwood and on to Worcester. The line to Leamington Spa services villages to the north such as Tackley and Lower Heyford as well as Banbury. The Bicester line takes in the beautiful village of Islip and the line to Didcot allows access to Radley, Appleford, Swindon and Reading. 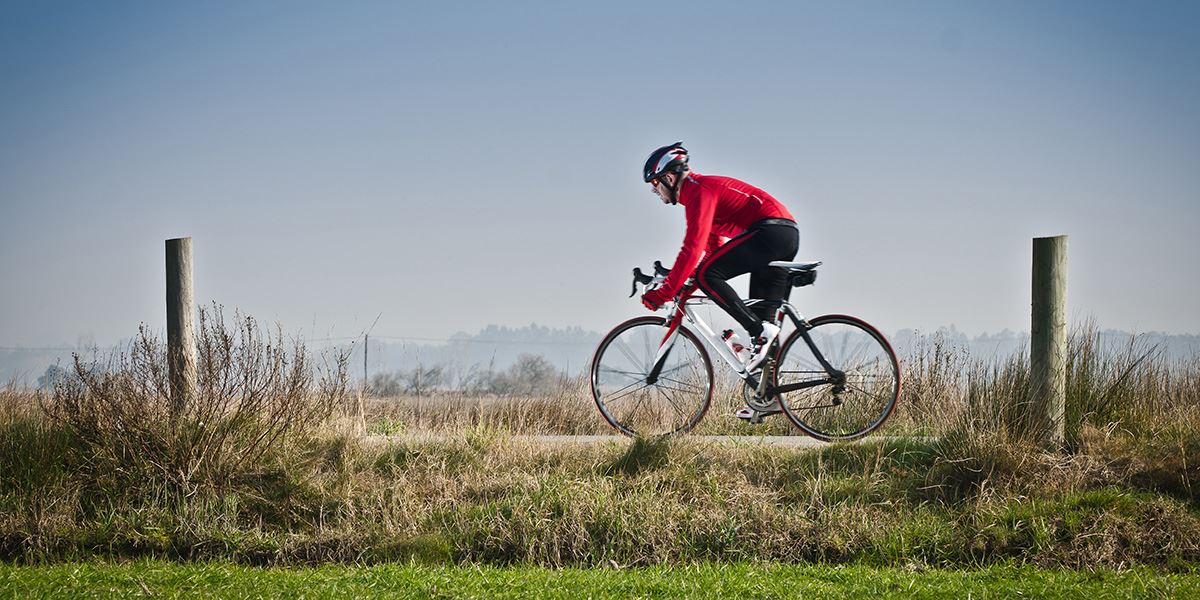 Oxfordshire is great for cyclists

Cycling enables you to stop and enjoy attractions, scenery and refreshments as and when you wish. It’s probably the very best way to see the Cotswolds. Most of Oxfordshire is flattish, with just a few hills to provide interest. The OS Landranger 1:50,000 maps are excellent: 164 (Oxford); 174, 175, 165, 152, 151 and 163 for the other parts of Oxfordshire. Borrow them from your local library. The Goldeneye Cotswold map is handy for touring by bike or car – it tells you what’s worth a visit.

Another excellent way of getting about and seeing the countryside.