History and heritage of Inverness, Loch Ness and Nairn

Inverness, Loch Ness, Nairn and the surrounding areas have a violent and troubled history dating back to the Pictish times when King Brude had his fortress there in the 6th century.

The city is located at the north-eastern end of the Great Glen, which was historically an important route of trade and movement through the inaccessible Highlands.

The Middle Ages were a brutal and lawless age, and the strategic location of Inverness brought many conflicts to its door. Inverness Castle, which surveys the city from its location high above the River Ness, has played an important part in the country’s history. Today’s neo-Norman-style structure was built in 1836, but the site was established by King Malcolm III, who built a stronghold here in 1057 after destroying Macbeth’s castle at Crown Hill.

Early in the 12th century King David I made Inverness a royal burgh and built the first stone castle. The town and its castle were attacked and destroyed many times during the Middle Ages, with attackers ranging from Highland clansmen to Robert the Bruce in 1307 and Donald, Lord of the Isles, in 1410. Similar attacks continued through the Middle Ages, with various parts of Inverness burned down during the assaults. 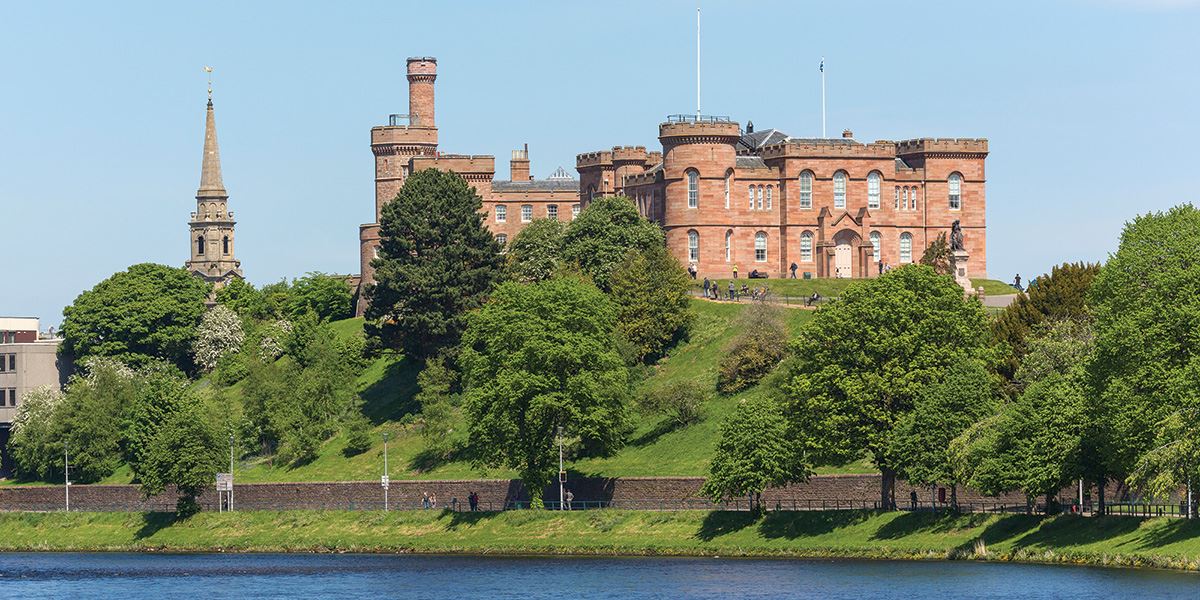 In 1562 Queen Mary came to Inverness and tried to enter the castle. Alexander Gordon, acting on the orders of George Gordon, Earl of Huntly refused her entry, prompting forces from the Fraser and Munro clans to storm the castle. The siege lasted for three days and when the castle fell, Alexander Gordon was hanged for treason, with his head displayed on the castle.

From 1652 to 1957, during the English occupation of Scotland, Oliver Cromwell’s men built a citadel in Inverness, which was demolished in 1662, with only the clock tower standing today.

The Middle Ages were a brutal and lawless age, and the strategic location of Inverness brought many conflicts to its door

Inverness Castle was enlarged in the early 18th century by George Wade, before it was captured early in 1746 by the Jacobites. What followed was the final battle to take place on British soil, the bloody Battle of Culloden, on 16 April 1746. Here Bonny Prince Charlie assembled his Jacobite army, suffering massive losses against government forces and signalling the end of the Jacobite Risings.

After the collapse of the Jacobite rebellion the government erected the mighty Fort George some miles from Inverness.

Despite its turbulence, medieval Inverness had a thriving shipbuilding and fishing industry. It was also a busy port, with the main exports being wool, fur and hides. It continued to prosper throughout the 16th and 17th centuries as a busy port and market town. 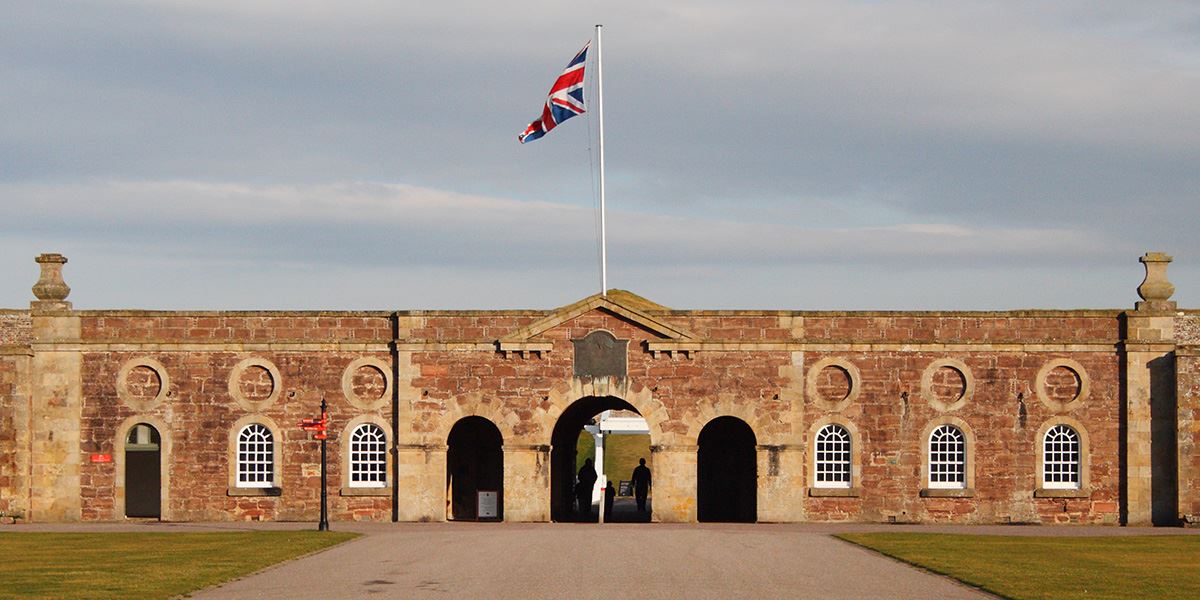 Fort George is a large 18th-century fortress near Ardersier

There was also a blossoming brewing industry, with whisky distilling first becoming important there in the late 18th century. The 19th century was a century of progress for the region, helped along by transport developments.

The Caledonian Canal opened in 1822, and rail reached Inverness in the 1850s, making it easier for tourists to visit and for goods to be transported to other parts of the country.

Inverness officially became a city in the year 2000 to mark the millennium. Today it is a thriving and bustling place, with a population of over 46,000 and a booming tourism industry.

Getting to and around Inverness, Loch Ness and Nairn

Top 10 things to do in Inverness, Loch Ness and Nairn