History and heritage of Jersey and Guernsey

From Neolithic graves dating back 6,000 years to concrete fortifications built when the Nazis occupied the islands, both Jersey and Guernsey have plenty of history despite their small size. French architecture dotted throughout the towns and countryside reflects the islands’ connection to 10th-century France.

Indeed the islanders developed their own dialects – Jèrriais and Guernésiais – based on the Norman language, which was widely spoken until the late 19th century and is still used today by some proud islanders. However, Jersey’s and Guernsey’s allegiances to England date back almost as far as they do to France, to 1066, when the Duke of Normandy took over the English throne. 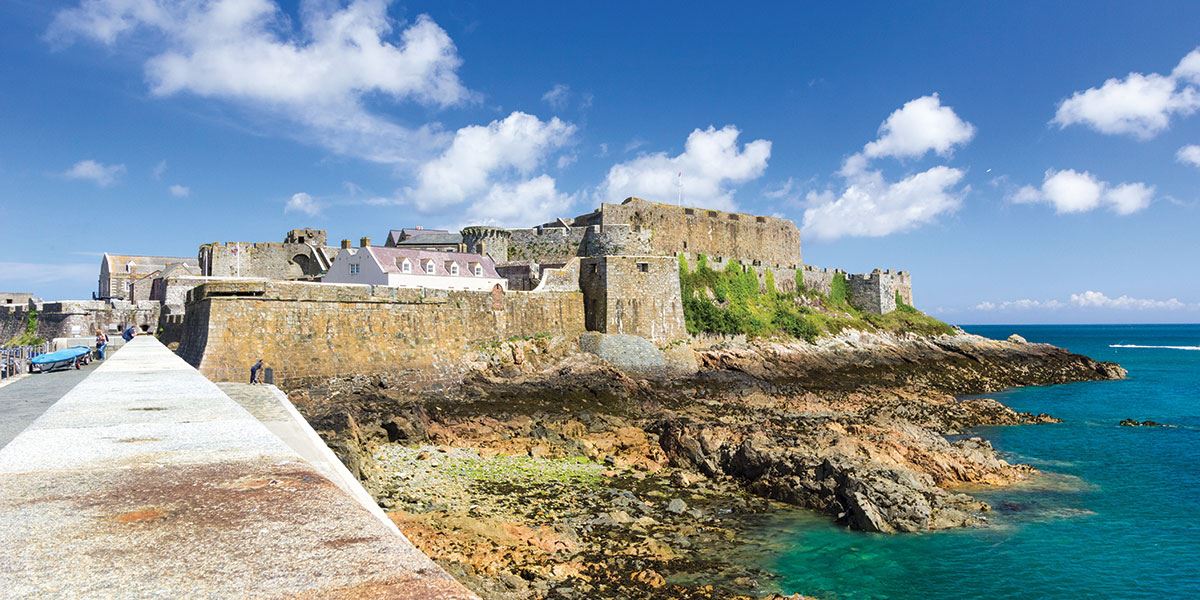 So much so that when King John lost control of Normandy in 1204, but managed to keep hold of Jersey and Guernsey, fortifications were built to protect the islands from the French threat. Mont Orgueil Castle in Jersey and Castle Cornet in Guernsey were built around this time to protect against potential French invaders. These impressive castles, with their breathtaking views of the coast, have undergone many alterations throughout history to keep up with military advances. Today they are open to the public to explore.

Meanwhile, when fears of a French invasion rose again during the late 18th century, Martello Towers – rounded forts – were built along the coastlines as a defence and a number remain standing today. In 1781 the French almost captured Jersey after taking the local militia unawares. The Lieutenant-Governor surrendered but islander Major Francis Peirson refused sparking a short battle in St Helier’s Royal Square. He was victorious but both he and the French commander died after being wounded during the violence. Bullet holes can still be seen in the walls of the Peirson Pub which sits in the square.

These impressive castles, with their breathtaking views of the coast, have undergone many alterations throughout history to keep up with military advances

The islands’ defences were no feat for the German army during World War II. On 30 June 1940 they surrendered after Winston Churchill said they were indefensible and islanders lived through five years of German rule. Determined to keep control of the only bits of British soil he had, Adolf Hitler ordered that they be turned into ‘impregnable fortresses’ with hundreds of bunkers and anti-tank walls being built which can still be seen along stretches of shoreline. 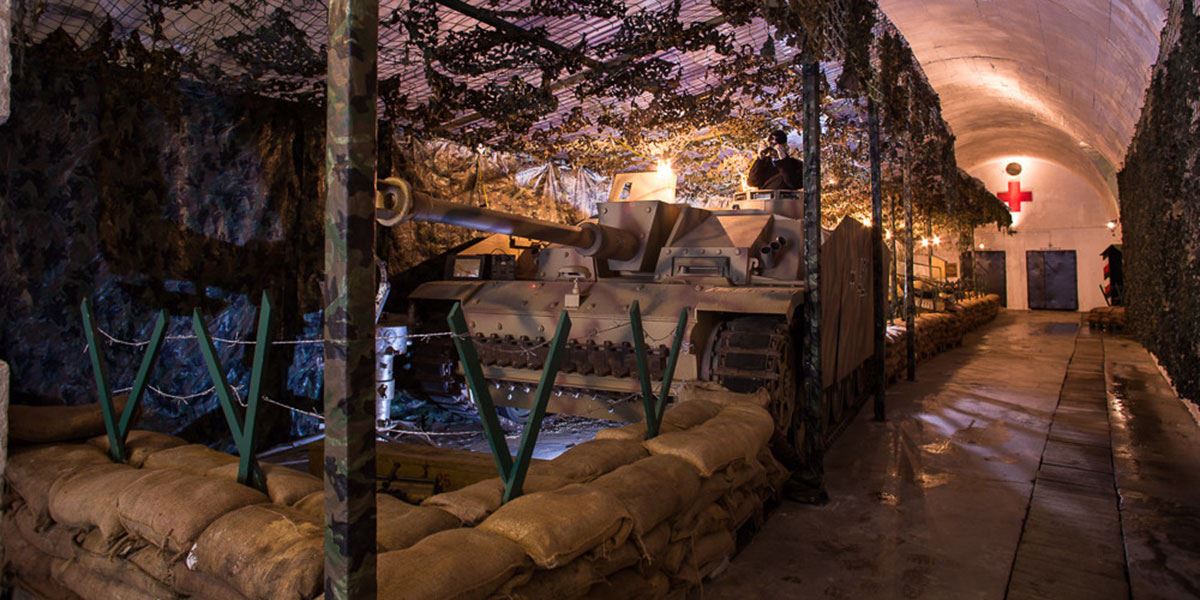 Slave workers from across Europe were also drafted in to build more than 1,000 metres of tunnels in Jersey to be used as an emergency air raid shelter which was then converted into an underground hospital. The Jersey War Tunnels are a must-see with its exhibits that detail life for islanders during occupied life and the aftermath of war. Likewise Guernsey’s own 7,000 square foot underground hospital, which was also built by slave workers, is an interesting, albeit sombre, museum reflecting life under enemy rule.

For those interested in going back even further in the past, the islands also offer a chance to wander around a number of Neolithic sites including Guernsey’s Déhus Dolmen, a 10 metre prehistoric passage dating back to 3500-2000BC. Meanwhile, Jersey’s La Hougue Bie has its own Neolithic history with several ancient graves including the 6,000-year-old passage grave and mound at La Hougue Bie.

Read more about Jersey and Guernsey