History and heritage of Monmouthshire

The history of Abergavenny, Monmouth and Usk can be traced as far as the Romans, hundreds of centuries ago. They built timber forts at each location between 43 AD and 55 AD and, two decades later, a settlement was built at Caerwent.

Before the Romans arrived, a native tribe called the Silures ruled the area from a stronghold just above Caerwent. A small fort was unearthed at Bulwarks, in Chepstow, which is believed to have been built around the first century BC or AD. It is now looked after by Cadw, the Welsh Government’s historic environment service.

Monmouth had one of the earliest Roman strongholds in South Wales and many Roman objects – including armour and pottery – have since been unearthed. At Caerwent today, you can still see significant sections of Roman perimeter walls, as well as an excavated temple. 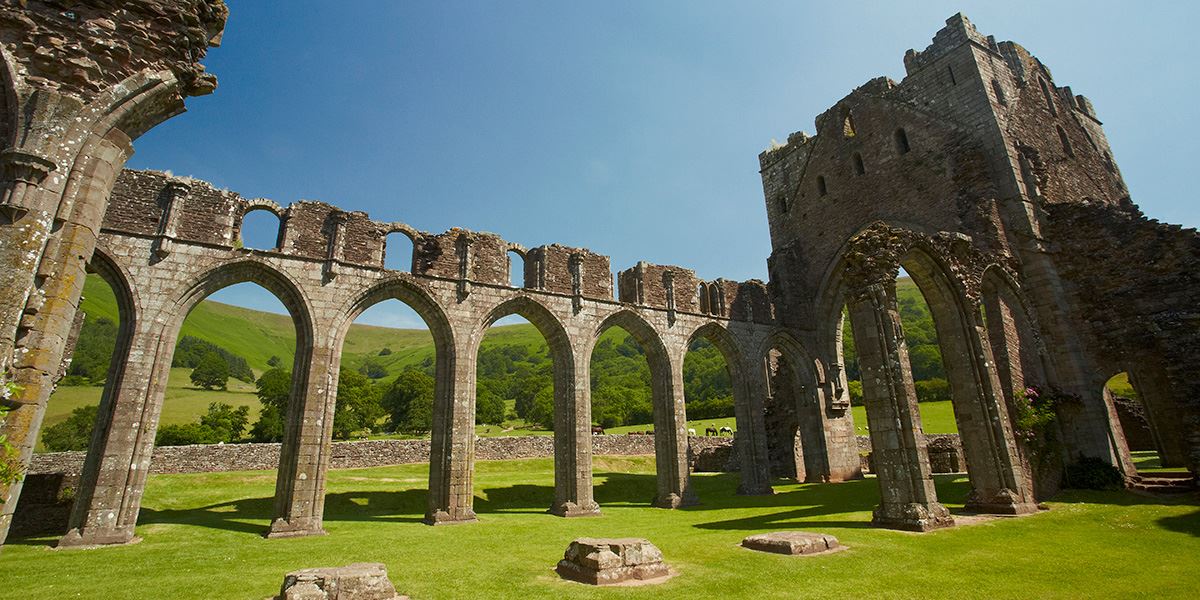 Tourists have been visiting the Wye Valley since the 18th century, making it easy to forget the region also has a strong industrial heritage. In the Angidy Valley, above Tintern, you’ll find traces of its significant metalworking history. In the 1560s, wireworks were founded at Tintern and, several decades later, at Whitebrook.

There were also copper works and paper mills and, as industry used the River Wye, villages sprung up quayside – including Brockweir and Tintern.

While fashions have changed, the humble knit cap design largely hasn’t and remains popular all over the world. Chepstow continued to grow as a port and trading centre. Between the 16th and 17th centuries, Abergavenny was the centre of a thriving leather industry with related trades, such as shoemaking, springing up nearby.

There was also a short spell, in the mid-18th century, when it was a spa town, and home to the manufacturing of white wigs known as ‘white periwigs’ and a locally-woven flannel that Lady Llanover, or Gwenynen Gwent, promoted in Europe. And the tipple of choice? Cider. Agricultural workers favoured it, and it was produced in Abergavenny. 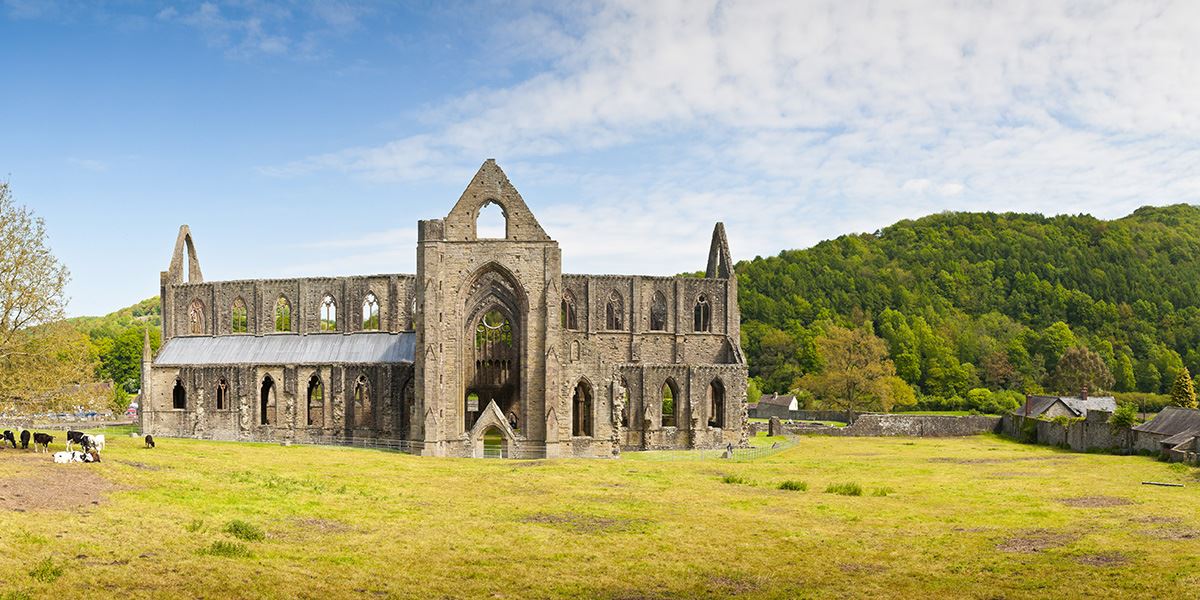 In 1840, Monmouth witnessed the trial of three leaders of the Chartist Uprising at Newport. Their death sentence for treason was later changed and they were deported to Tasmania. The Wye Valley is said to be the origin of British tourism and was pivotal to the Picturesque art movement, which developed in the 18th century.

Valentine Morris’ development of the land at Piercefield House, near Chepstow, into a park is renowned as an early example of Picturesque landscaping that was opened to the public and became a tourism haunt.

Aspects of Wye Valley were identified as Picturesque by Reverend William Gilpin during his 18th-century visit, with other famous visitors during that period including the artist JMW Turner and poet William Wordsworth. The Wye Valley’s popularity as a Picturesque movement destination grew further from 1876 when the railway helped more visitors reach it.