History and heritage of South Devon

From grand country houses and imposing castles to celebrated military institutions and a rare living monastery, South Devon has plenty to offer those keen to delve into the past and make fascinating discoveries about the rich heritage of the region.

Buckfast Abbey was founded a thousand years ago and stood for 500 years before it was closed by Henry VIII. But in 1882, monks returned and rebuilt the abbey on its medieval foundation. Today, Buckfast Abbey is home to a community of Benedictine monks who lead a life dedicated to prayer, worship, work and hospitality.

It offers visitors a trip filled with history, heritage and good food. The Abbey’s story is captivating, from its Saxon origins to tales of the Second World War, when monks manned the local firefighting force and offered locals refuge from the bombs. The Monastic Produce Shop stocks an extraordinary collection of gifts made by nuns and monks from across Europe and you can also purchase the Abbey’s own most successful product, its tonic wine, originally produced as a medicinal drink. 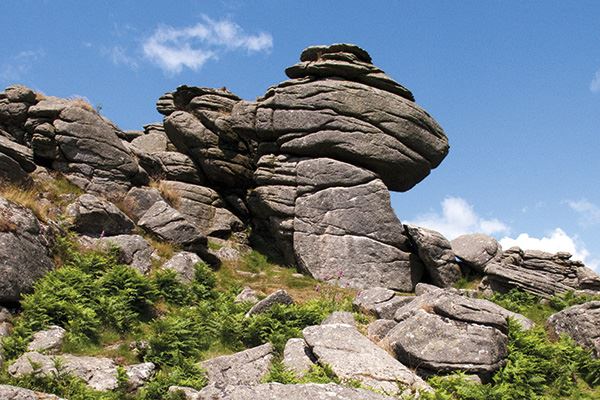 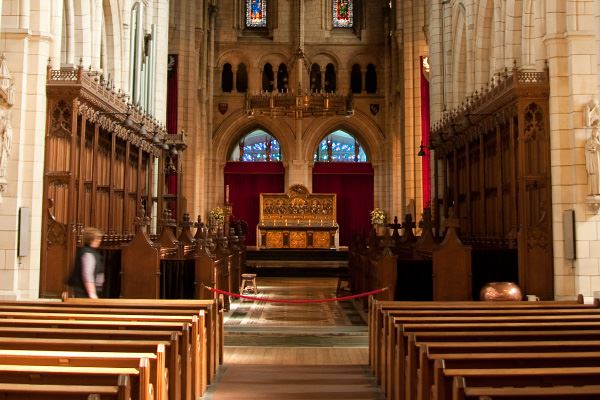 The National Trust owns or looks after some wonderful properties in South Devon. Near Exmouth, A La Ronde is a unique 16-sided house built for cousins Jane and Mary Parminter in 1795 and decorated in an extraordinary style by them with seaweed, mirrors, feathers and 25,000 shells. In Marldon near Paignton, the medieval Compton Castle can satisfy both historians and horticulturalists with its fortress of high walls, towers and portcullis as well as charming rose, knot and herb gardens.

For a more modern experience, at Coleton Fishacre in Kingswear visitors can travel back in time to the glamour of the 1920s in the evocative Art Deco holiday home of the D’Oyly Carte family.

The Abbey’s story is captivating, from its Saxon origins to tales of the Second World War, when monks manned the local firefighting force and offered locals refuge from the bombs

For an historic and family-friendly day out, Powderham Castle in Kenton near Exeter offers something for all ages. Guided tours of the 600-year-old castle reveal hidden doors and secret passageways, stunning architecture and tales of its intriguing history. Set in an amazing Deer Park where hundreds of the animals can be seen roaming, there are also themed activities for kids and big name music events.

Ghosthunters might be more captivated by Berry Pomeroy Castle near Totnes, where the ruins of the Tudor mansion within the original 15th-century defences are the focus of blood-curdling ghost stories brought to life on an English Heritage audio tour. 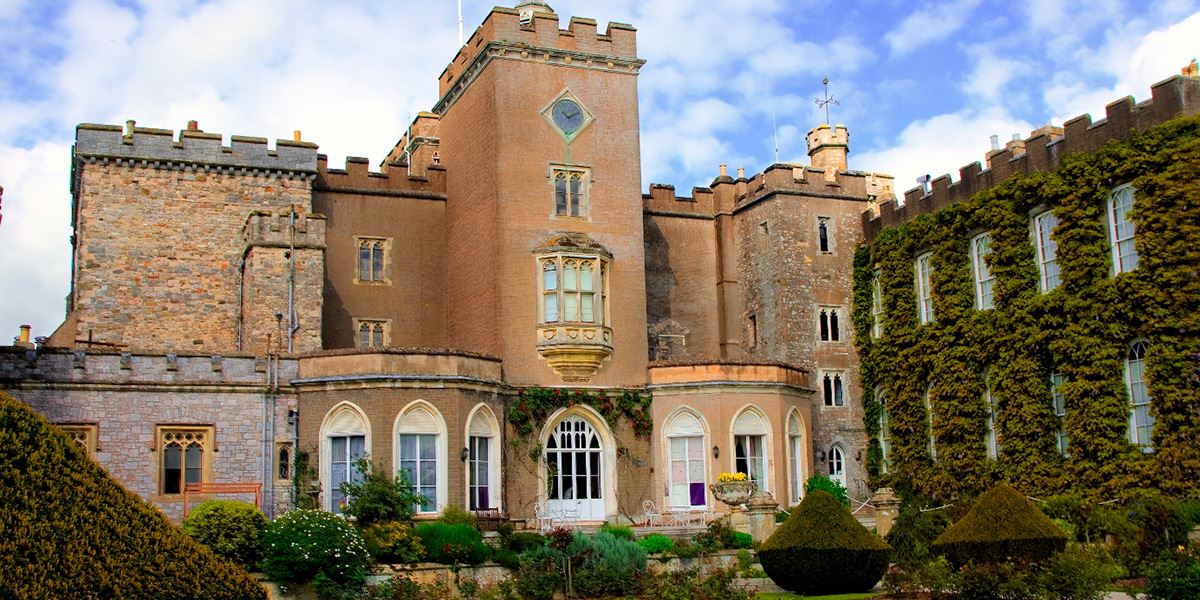 If you’re not afraid of a bracing walk, a wilder aspect of the area’s history can be found high up on Dartmoor at the deserted medieval village of Hound Tor. Believed to have been abandoned due to plague in the early 15th century, the isolated hamlet is a site of legend that is thought to have inspired artists and writers such as Arthur Conan Doyle in The Hound of the Baskervilles.

Visitors interested in the history of our armed forces should not miss a chance to look around the Britannia Royal Naval College in Dartmouth, which only opened for public tours in 2013. The College, which was built in 1905, is one of the few Grade 1-listed buildings still being used as was originally intended and a visit provides not only a narrative into its history but also an insight into today’s Navy and its role across the world.

Getting to and around South Devon