History and heritage of South Yorkshire

South Yorkshire has a fascinating history of steel making.

At Magna Science Adventure Centre, discover South Yorkshire’s steel making heritage in The Big Melt experience – a thunderous pyrotechnic and audio display demonstrating the power of the steel making process. A visit to the centre will ignite imaginations. Packed with interactive exhibits and fascinating displays exploring the wonders of science and technology in four pavilions; Fire, Water, Earth and Air.

A trip to Rotherham Minster, described by Pevsner as ‘the finest perpendicular church in England’, is a must, as is the Chantry Bridge – one of only four bridge chapels surviving in the UK. Indeed, JMW Turner was so impressed by them he painted both! A few miles to the east of Rotherham is Maltby, a Viking place-name, and close by the ruins of Roche Abbey. The Abbey has one of the most complete ground plans of any English Cistercian monastery, laid out as excavated foundations. 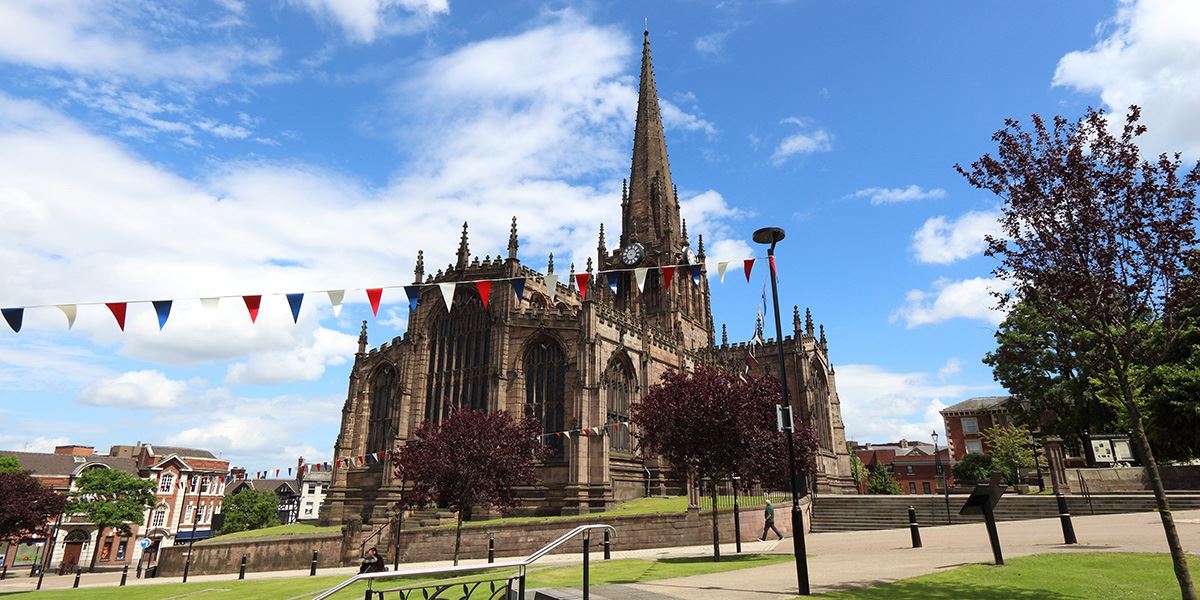 Barnsley is best known as the heart of the old South Yorkshire coalfield. There are many mining towns and villages in the area, such as Elsecar and Darfield, where a monument at the parish church commemorates the 189 men and boys buried alive at Ludhill Colliery in 1857. It was not the only pit disaster to affect the Barnsley area. In 1866, 361 men and boys were killed at Barnsley’s Old Oaks Colliery.

Doncaster is known to have been the site of a Roman fort. Claimed to be named Danum, the fort was located somewhere near the River Don and traces of a Roman iron and pottery industry have been found in the neighbourhood. Medieval Doncaster lay around the area of St George’s Church which is believed to have been built between 1854 and 1858 by Gilbert Scott on the site of an earlier medieval church that was destroyed by fire. Almost cathedral-like in appearance, it is one of the tallest and most impressive parish churches in Yorkshire.

A trip to Rotherham Minster, described by Pevsner as ‘the finest perpendicular church in England’, is a must

Cooper Gallery is home to the Cooper Trustees’ collection of 17th to 20th-century paintings, watercolours and drawings by artists such as JMW Turner, Wadsworth and Atkinson Grimshaw. The Cooper Gallery hosts a regular programme of contemporary touring exhibitions including the Craft Showcase which features crafts and artwork for sale by regional and local artists. Wortley Top Forge is Britain’s last surviving water-powered heavy iron forge with a history dating back to the 17th century. 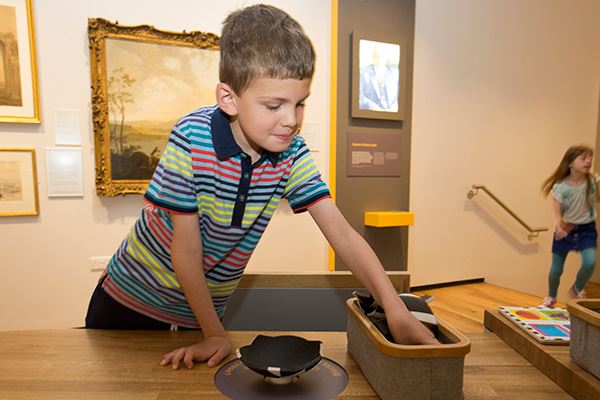 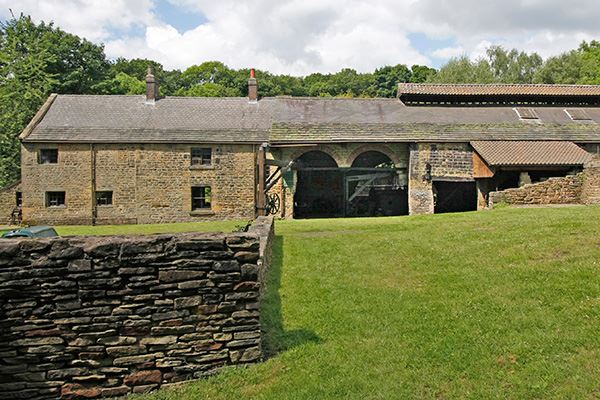 There are endless areas to explore; the site is surrounded by trees within wooded countryside in a loop of the River Don, although the main attraction is the Forge building that contains the furnace, helve hammers, waterwheels and cranes. You can also browse Blacksmith’s Shop, where demonstrations are sometimes given, and the Foundry building to see where casting once took place.

Take a trip down memory lane at Victoria Jubilee Museum, a small volunteer-run museum within the picturesque village of Cawthorne. There are original collections of butterflies and moths, birds and eggs, fossils, stuffed animals, domestic bygones, wartime relics, old school books and memorabilia.

How to spend 48 hours in South Yorkshire

Getting to and around South Yorkshire