History and heritage of Surrey

Surrey may well be a cosmopolitan county offering a magnitude of modern activities to keep visitors occupied, but with its many castles, historic manor houses and ancient woodlands, it’s also a history buff’s paradise.

Perhaps one of the Surrey’s most poignant moments in the last millennium was its involvement in the sealing of the Magna Carta, on Runnymede Meadows, 800 years ago. Sealed by King John in 1215, the Magna Carta was one of the first documents to restrict the powers of the king and recognised that not even the royalty was above the Common Law and is considered one of the most celebrated documents in history.

You can freely visit the untouched riverside landscape, where King John and the Barons met, particularly the Amkerwyke Yew, which is thought to be the exact spot where the ‘Great Charter’ was sealed. This and other memorials dotted across the sky meadows at Runnymede remain a place for pilgrimage for those reflecting on the values of liberty, democracy, freedom and the rule of law. 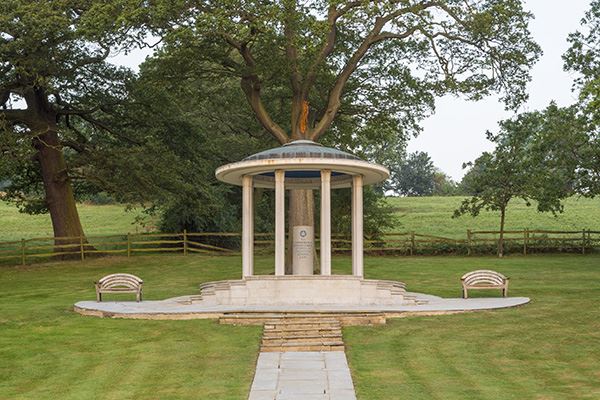 Runnymede is the riverside site of the sealing of Magna Carta 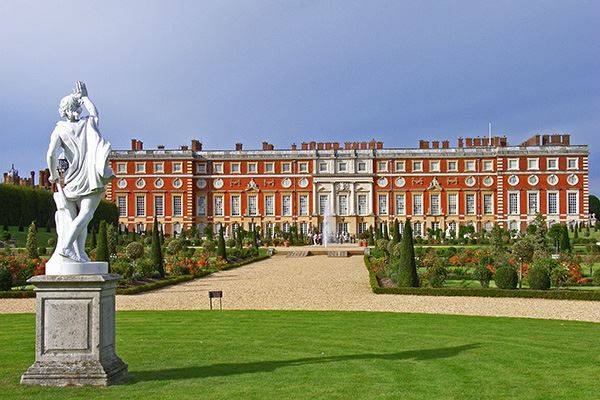 Another of Surrey’s most important historic monuments is the Royal Historic Palace, Hampton Court. Tucked away in the village of East Molesey, in the north of Surrey, this spectacular Tudor building, with its great gate house and stunning detailed chimneys, is more than 500 years old.

Steeped in history, it’s little wonder that Surrey has attracted some of history’s best and you will find many reminders of their time here scattered across the county. Many of Britain’s most celebrated authors have found inspiration here. Guildford was a huge inspiration for Alice in Wonderland creator, Lewis Carroll, who wrote the sequel while in Guildford. Carroll owned a house next to the castle ruins and eventually died in the town. You can visit his grave at The Mount Cemetery, where he was buried in 1896.

HG Wells also penned some of his most famous work while living in Surrey during the latter part of the 19th century. The Wheels of Chance, The War of the Worlds, The Invisible Man and the opening chapters of Love and Mr Lewisham were all written during his 18-month stay in Woking. Sherlock Holmes creator Sir Arthur Conan Doyle lived at a house called Undershaw on the A3 in Hindhead between 1897 and 1907, when he wrote his novel The Hound of the Baskervilles. The house was a hotel and restaurant until 2004 and is now a school.

But it’s not just authors who have been enthused by this stunning county. Illustrator EH Shepherd – the man who drew Pooh – lived in Guildford when drawing the famous bear and even left the original pictures to the University of Surrey, while Jack Phillips – the telegraph operator on board the Titantic – came from Godalming. 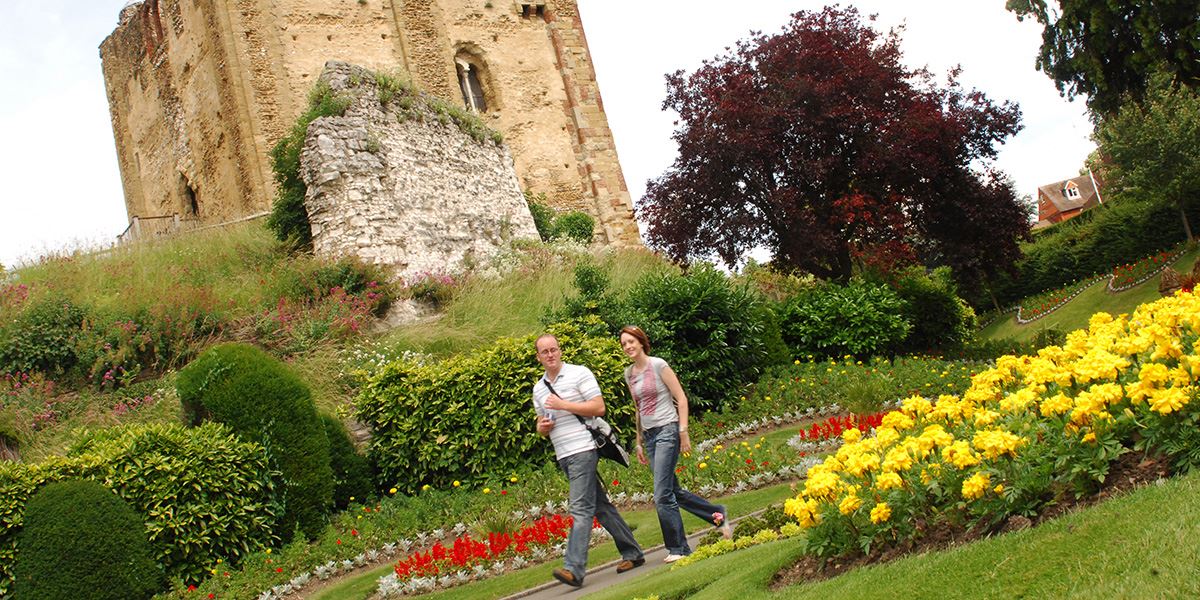 Surrey also has many connections with influential people from the First and Second World Wars. Barnes-Wallis was living in the village of Effingham when he designed the bouncing bomb, made famous during the Dambuster Raids and, although Alan Turing broke the Enigma Code while working at Bletchley Park, his family home was in Guildford. There is a blue plaque outside his parents’ house at 22 Ennismore Avenue. So, whether your interest is in ancient history or tales from the more recent past, Surrey has plenty of historical stories to uncover.