Trying to pack everything there is to do and see in North Yorkshires and the Dales, Moors and Coast into 48 hours is impossible. Spend a year in the region and you will struggle to see all its highlights. But with some careful planning, and a lot of energy, you can have two fun-packed days that will live long in the memory.

Whether it’s a weekend break or a mid-week treat, 48 hours in North Yorkshire and the Dales is a guaranteed feast for all the senses.

The bustling harbour of Whitby is a great place to start your weekend. After climbing the 199 steps and picking up a souvenir made of local jet, how about a spot of crabbing from the harbour walls followed by fish and chips from the famous Magpie Café? You could spend the day on the beach or head down the coast to explore Scarborough. 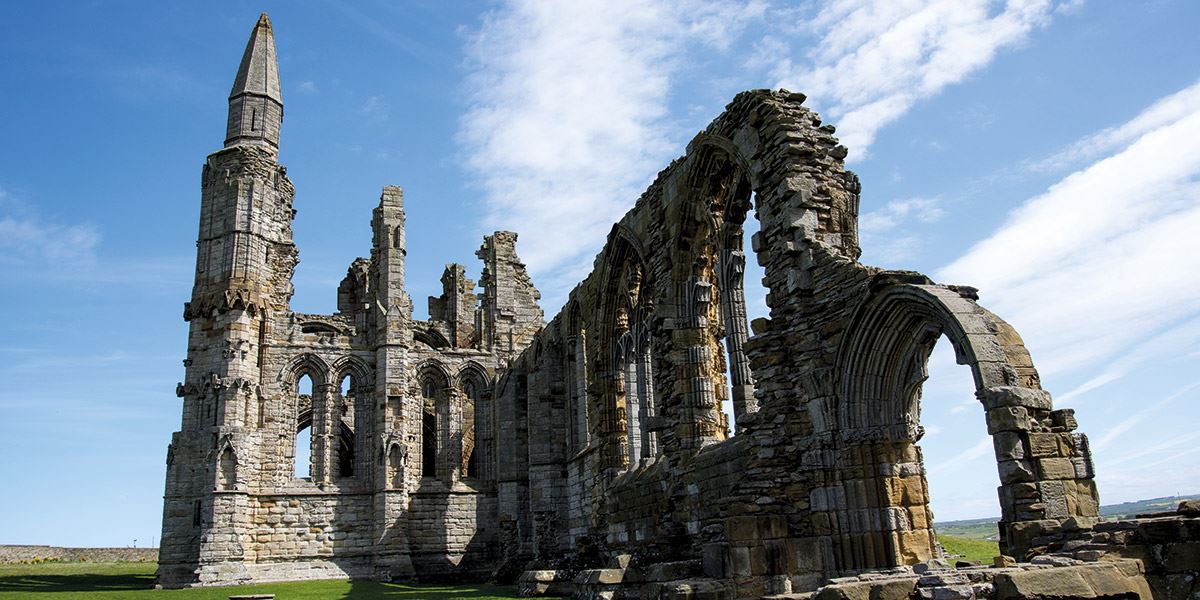 Climb the steps to Whitby Abbey

Alternatively, how about heading inland for some fun and thrills at Flamingo Land? For those who prefer a more leisurely break, a family walk at Dalby Forest or a look around Helmsley Castle may be preferable. The castle has evolved over the centuries from a mighty medieval fortress to a luxurious Tudor mansion, to a Civil War stronghold and a romantic Victorian ruin.

It is worth stopping off at Sutton Bank National Park Centre, where the views across the Vale of York are sensational. From the visitor centre, it’s a short walk to the Kilburn White Horse, a landmark cut into the turf that can be seen for miles.

If there’s time, why not stop off in Thirsk and visit the World of James Herriot which is fascinating even for those who have never read his humorous books about the life of a country vet or watched the All Creatures Great and Small series, which the books inspired?

If there’s still time, and you have energy left, how about finishing your day in Masham, a town that boasts two award-winning breweries which both offer fascinating tours for visitors.

From the visitor centre, it’s a short walk to the Kilburn White Horse, a landmark cut into the turf that can be seen for miles

You will notice the landscape changes as you head into the Dales, where you will find lush, green valleys, tree-less moorland and fast flowing rivers. There is plenty to see in the historic horse racing town of Middleham including a castle where Richard III spent his formative years. 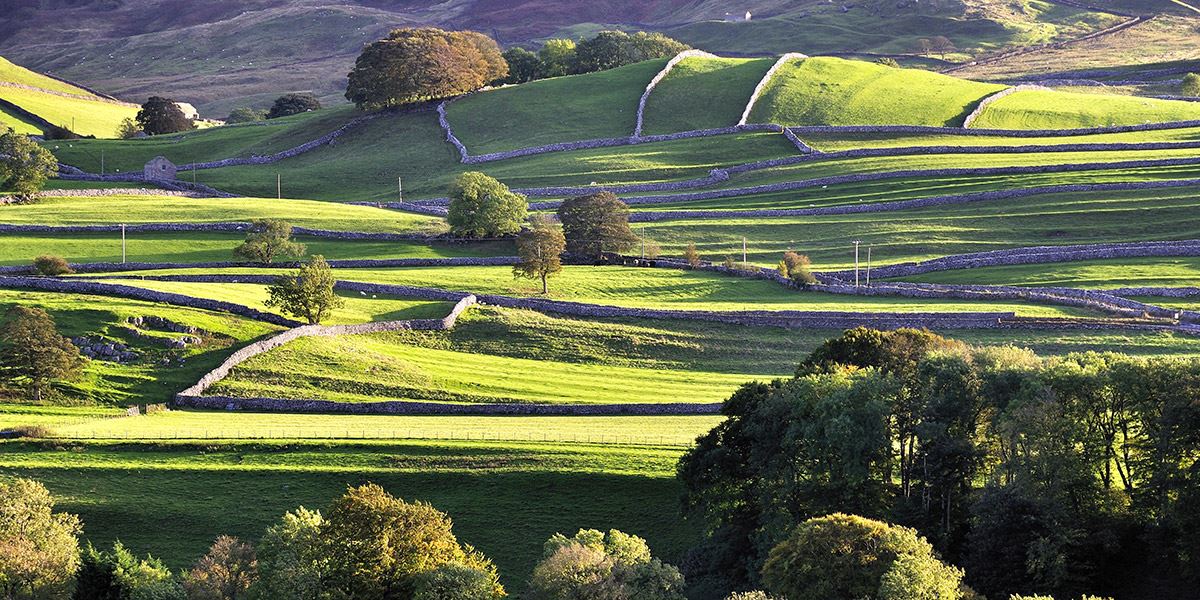 Explore the rolling hills of the Yorkshire Dales

However, don’t spend too long looking around – there are adventures to be had at nearby Forbidden Corner. The Coverdale attraction is an afternoon or morning out like no other – puzzles, traps, tunnels, mazes and plenty more besides. Allow plenty of time – you are likely to get lost and may not want to leave.

Down the road is Aysgarth Falls, which is a great place for a picnic by the river. From Aysgarth, you could take a scenic drive over the tops into Wharfedale or continue west to Hawes and then onto the amazing Ingleborough Cave. 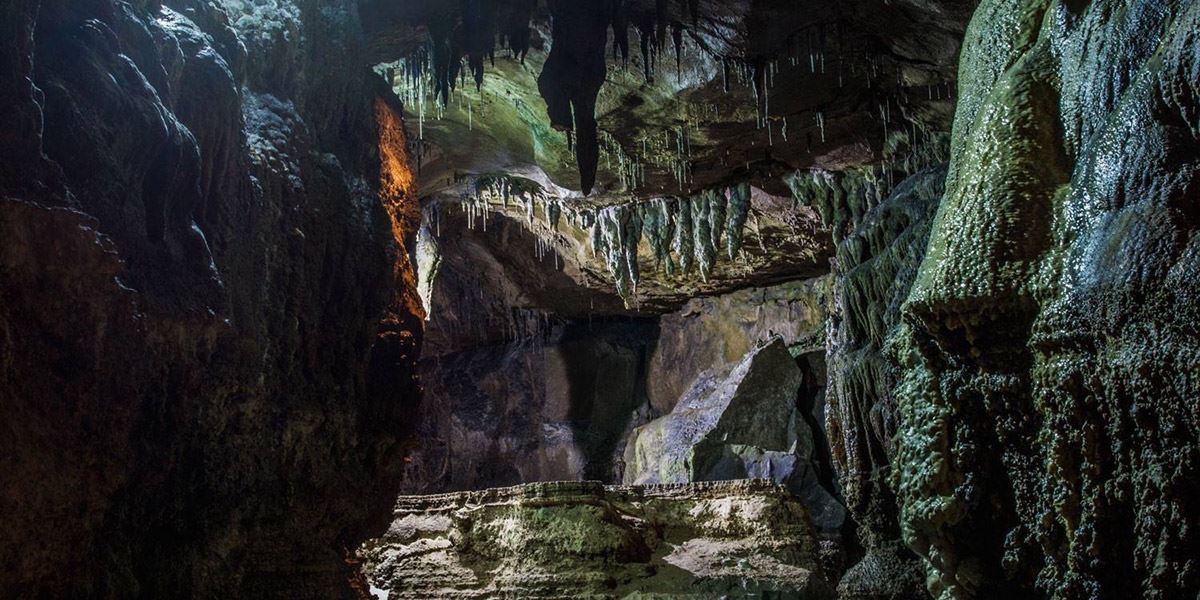 In the mood for an adventure? Head to Ingleborough Cave

A trip down the show cave will reveal an awe-inspiring range of stunning formations, the imposing cave entrance and the large passages are full of artefacts dating back millions of years. If you have the energy after the underground experience, head by car over the hill to Horton-in-Ribblesdale overlooked by Pen-y-ghent – one of the three peaks of Yorkshire. The summit is about two miles from the village, but it is tough going and you will have earned your tea at the Pen-y-ghent Café when you get back down.