Over 100 restaurants are lined up to take part in the 18th NE1 Newcastle Restaurant Week next month from Monday 5 August-Sunday 11 August 2019.

NE1’s Restaurant Week offers diners the chance to dine out in style for only £10 or £15 per head at some of Newcastle’s top restaurants. More than 100 venues have signed up for this summer’s event including some newcomers who have opened in the city since the last Restaurant Week was held in January, including Banyan and The Maven, who were quick to get involved. 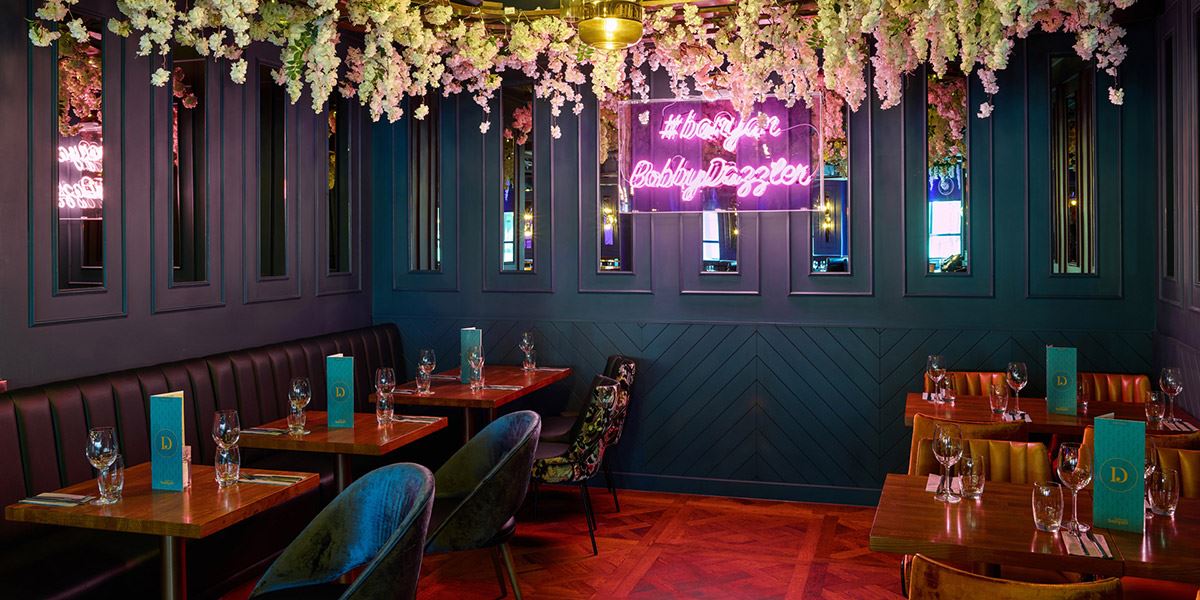 Interior of Banyan, a newcomer to Newcastle’s restaurant scene

This August diners can meals at Bealim House, Cafe 21 at Fenwick, Dobson and Parnell, El Coto, Lola Jeans and Vujon.

The event was designed originally to boost trade at traditionally quiet times of the year in January and August but the event is now so popular that the weeks are among the busiest of the year for participating restaurants. Many of the restaurants become fully booked all week.

Last year, the event delivered a number of record breaking firsts; over £500,000 business boost was delivered for the participating venues; and almost 50,000 people dined out throughout the week. Results from participating restaurants showed an 11% year on year increase in trade during the week, making last year’s NE1 Newcastle Restaurant Weeks the most successful to date. 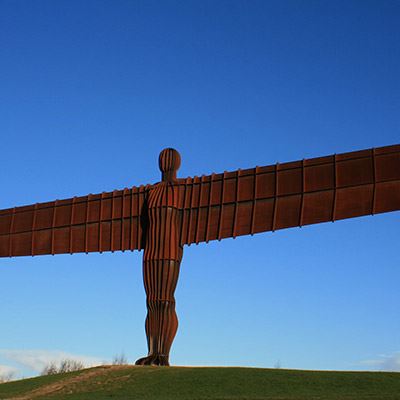 Things to do in Newcastle

There is so much to do in Newcastle, you really will be spoilt for choice! Read feature > 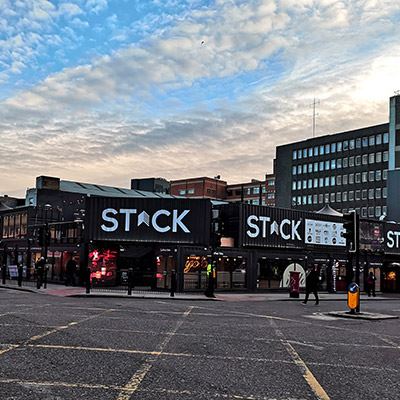 Eating out in Newcastle

Foodies have no shortage of options when it comes to eating out in Newcastle. Read feature > 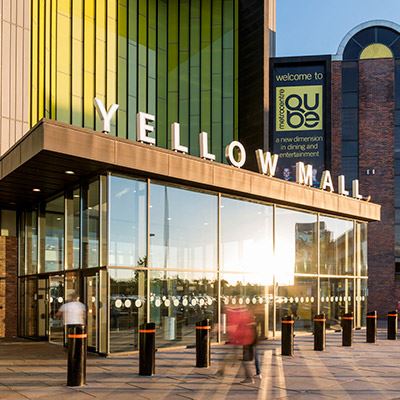 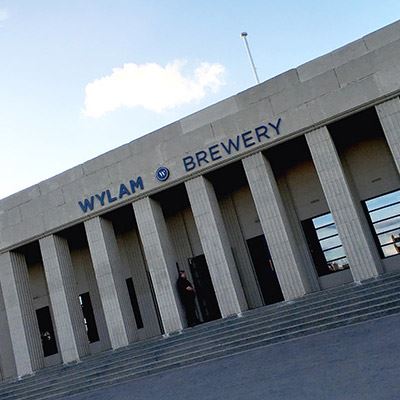 After dark in Newcastle

Arugably one of the best places in the world for a night out, get your party on and head out for a night on the toon. Read feature > 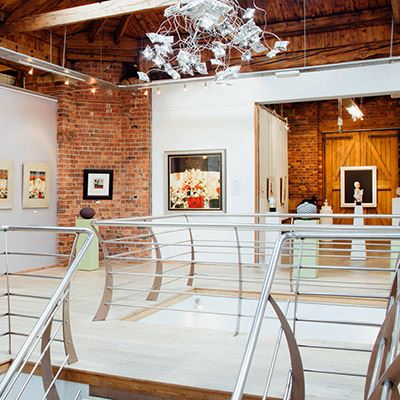 Ben Whitfield, Head of Marketing and Events at NE1 Ltd said: “Summer is always busy with the NE1 Summer in the City events programme and it is a great time to celebrate the great food on offer from the city’s best restaurants. It is one of our most popular events and is eagerly anticipated each January and August. The event has grown dramatically since its launch and reflects the expansion of the city’s restaurant scene – we now have more restaurants per square mile than any other Northern city, and the highest independent start up rate of any city outside London. We’re always delighted to welcome new restaurants into the fold and hope they have a successful week.”

Martin Wolstencroft, CEO of Arc Inspirations – owners and operators of the new Banyan restaurant said: “When we opened earlier in the year, we knew NE1 Restaurant Week was something we wanted to be a part of. We’re excited to be continuing to establish ourselves in Newcastle’s famous restaurant and bar scene and we look forward to welcoming new and returning customers to celebrate Newcastle Restaurant Week with us. With extensive food and drinks offerings including delicious ingredients from local suppliers, we hope to have something for everyone to enjoy.”

For details of all participating venues and to download NE1 Newcastle Restaurant Week vouchers visit getintonewcastle.co.uk/ne1-events/restaurant-week.

5 to try – Newcastle and Gateshead attractions

5 to try – Newcastle and Gateshead restaurants

5 to try – Newcastle and Gateshead shops