Cumbria is proud of its sporting prowess. At the 2018 Commonwealth Games, Cumbrian athletes brought home eight medals – two golds, three silvers and three bronzes. In fact, if Cumbria was a country, it would have ranked 15th in the medal table.

But the county is equally proud of its own sports and competitions. Cumberland and Westmorland wrestling is an ancient tradition in the county, having evolved from Viking or Celtic times. Wrestlers hold each other tight and must unbalance their opponent. Today competitions are held at about 60 shows across the north, 40 of them in Cumbria, including at the famous Grasmere Lakeland Sports and Show, held in August every year since 1852.

Workington, meanwhile, is home to the fiercely contested Uppies and Downies. Each year around Easter, three games of mass football bring the town to a standstill. There are no rules in this contest as the Uppies try to get the ball to Workington Hall, and the Downies to Workington Harbour. 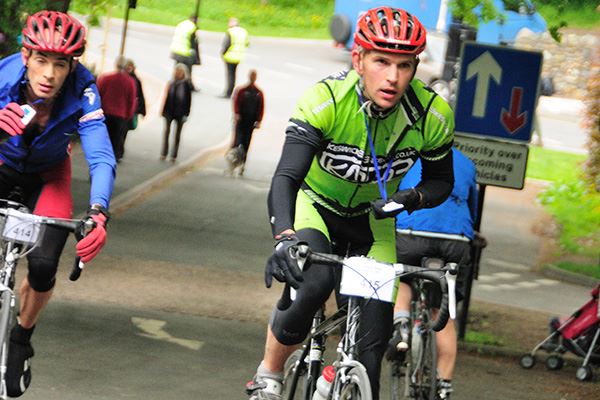 Cycling competitions are abound in the Lakes 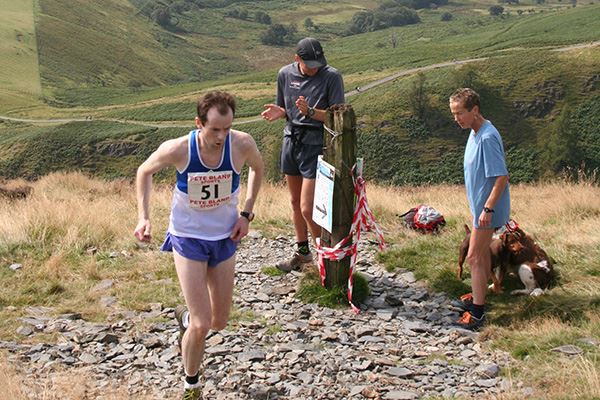 Fell running is popular in Keswick

Workington has its own traditional football team, known as The Reds. They used to play in the professional leagues and were once managed by the late, great Bill Shankly, who went on to turn Liverpool FC into a force. He also played for and later managed Carlisle United. They are renowned for their large away support, as are Barrow, who were promoted to the EFL League Two in 2020 after being crowned.

Rugby league is an extremely popular sport in the west and south of the county, the biggest teams being Barrow Raiders, Workington Town and Whitehaven. There are also many amateur teams scattered across the region. Rugby union is also keenly contested among all the major population centres – Kendal, Wigton, Penrith, Aspatria, Wigton, Keswick, Cockermouth, as well as Carlisle and Furness.

The county competes in cricket in the Minor Counties Championship, going by the old name of Cumberland and based in Carlisle. Main club teams play in the North Lancashire and Cumbria Cricket League, which was founded in 1892.

Adventure capital of the UK

Cumbria’s undulating and rugged landscape provides challenges on feet and wheels. Cycling’s Tour of Britain often races through the county, while mountain bikes tear through some of the best trails the country offers in forests such as Whinlatter.

Cumbria’s forests also provide stages for international and domestic motor rallies, with the county being at the very heart of the sport, former rally star Malcolm Wilson managing his M-Sport team and developing new rally cars at Dovenby, near Cockermouth. 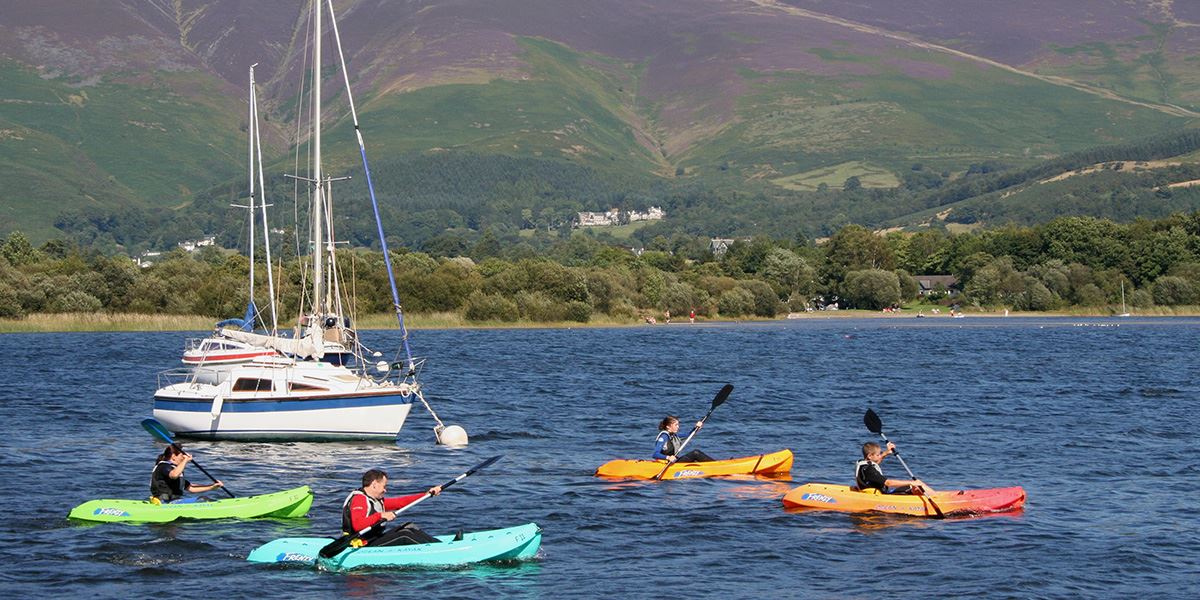 Races on foot range from half marathons like The Great Cumbrian Run in Carlisle to incredible challenges like the Brathay 10 in 10 – that’s 10 marathons in 10 days around Lake Windermere. Fell running is also a well-attended traditional Cumbrian sport and test of endurance.

Of course with The Lake District being the adventure capital of the UK, you’d expect an abundance of sports and the lakes themselves offer the likes of sailing, canoeing, windsurfing and diving. The Great North Swim is the UK’s biggest open water swimming event and takes place every year on Lake Windermere.

Back on dry land, Cumbria Kart Racing Club at Rowrah is regarded as one of the best tracks in the country. In their earlier years Formula One world champions Lewis Hamilton and Jenson Button raced there.