However, having the stunning landscape of the Peak District, the county is also hugely popular with cyclists. Chesterfield town centre was the start and finish point for the stage four of the 2017 OVO Energy Women’s Tour, where it welcomed the world’s top female cyclists. The cycling facilities are outstanding in Derbyshire, and are considered to be some of the best in the country. It even has its own 250m velodrome at Derby Arena in Pride Park. 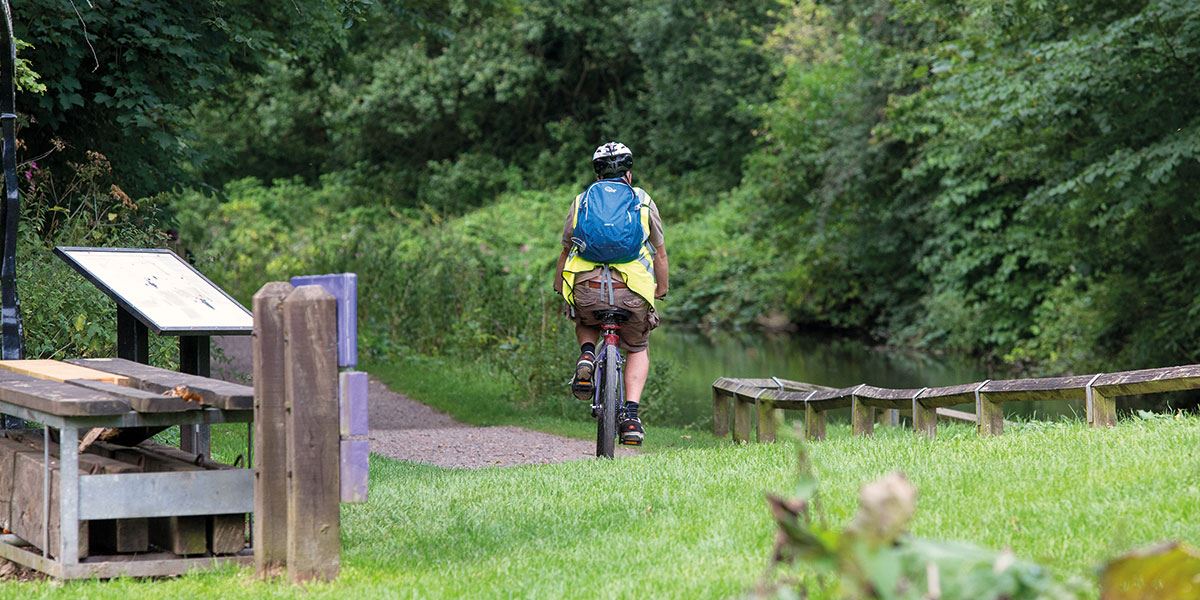 The county is very popular with cyclists

Outside Derby, first-class cricket is brought to Chesterfield’s Queen’s Park every year with the week-long Festival of Cricket. Chesterfield also boasts its own football team, which plays at the Proact Stadium. The club relocated from its historic Saltergate home in the town centre in 2010 to the purpose-built stadium on the edge of the town. Prior to moving, Chesterfield FC boasted one of the oldest football grounds in England at the time of its closure and was used in many of the scenes in the controversial Brian Clough biopic The Damned United.

Outside Derby, first-class cricket is brought to Chesterfield’s Queen’s Park every year with the week-long Festival of Cricket

If you’re looking for a football match with a difference, however, then head to Ashbourne in the Peak District for its Royal Shrovetide Football played every Shrove Tuesday and Ash Wednesday. Played over two eight-hour periods, the goals are three miles apart and there are very few rules. It’s great fun to watch but taking part is not for the faint hearted!

The Peak District is a natural sports ground for high adrenalin activities including caving, climbing, kayaking and fell running. YHA Castleton hosts the popular RunYHA each year where runners from all over the country take part in the three-day fell running competition, which culminates in a half marathon against the spectacular back drop of the Peak District. You’ll find other half marathons at Ashbourne, Buxton, Derby and Tissington and full marathons at Chesterfield, Glossop and Matlock each year. 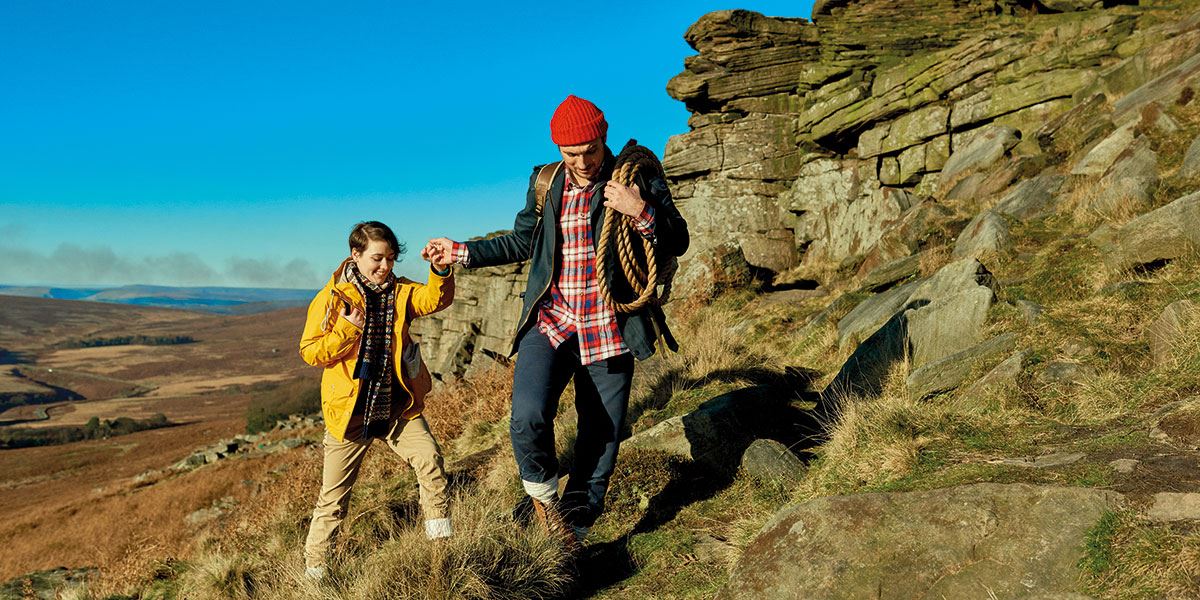 The Peak District is a haven for walkers

If four legs are more your thing, then Chatsworth International Horse Trials is one of the most prestigious one-day events in the calendar. Held within the grounds of Chatsworth House every May, the Horse Trials attract the very best of eventing talent from around the world, welcome more than 500 horses including international riders with their top horses and their Olympic horses of the future.

Whether it’s spectating or taking part, legs or wheels, Derbyshire has it all when it comes to sport and a full calendar of events throughout the year.