It would be silly not to mention the local football team when talking about Norfolk sport. Norwich City Football Club is also known as The Canaries thanks to its yellow kit and Norfolk’s history with the bright birds.

As one of the Premier League teams, the club is widely recognised. One of the team’s greatest triumphs was winning the Milk Cup in 1985. The home ground is Carrow Road, which isn’t too far from the train station in Norwich’s Riverside area, so you’re bound to be surrounded by a sea of yellow and green during match day if you visit this part of the city.

The matches are almost always sold out thanks to a very loyal following of season ticket holders and local football fans. The club is also known for its chant ‘On The Ball City’, which is the oldest football song still in use today. 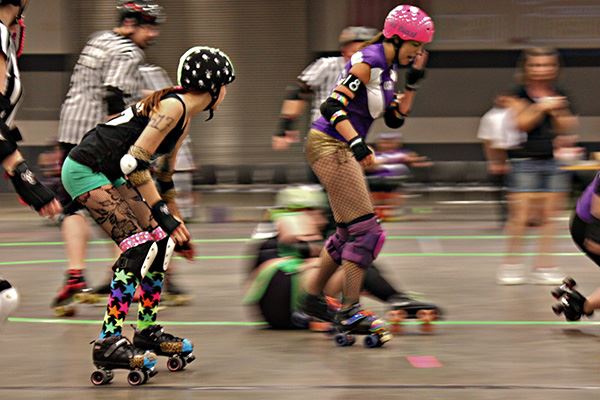 Roller Derby is popular in the region 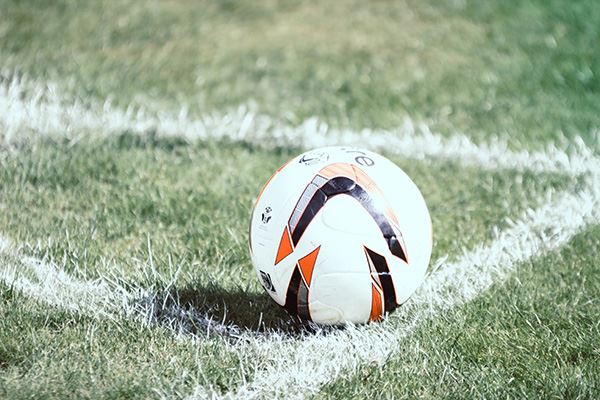 Catch a football match whilst here

Its first recorded use was around 1890 and was used by a few local clubs of that time before being adopted by NCFC. While it has changed a little over the years, the majority of it has remained the same, tune and all, since 1902.

Norwich is also home to a very different sport, roller derby. The local team, The Norfolk Brawds, is made up of a bunch of hard hitting girls on skates. If you’re not familiar with the sport, the best thing to do would be to see the girls in action as they have regular bouts at the university Sports Park. Essentially, roller derby is a full contact sport played on skates. It’s the job of the skater called the jammer in each team to pass as many players of the opposite team as possible. Of course, the other players have the job of blocking the opposing jammer and while there are plenty of rules, to a spectator it can all look rather violent.

Norwich is also home to a very different sport, roller derby. The local team, The Norfolk Brawds, is made up of a bunch of hard hitting girls on skates

If you want to try your hand at skating but aren’t quite ready to tangle with these women, you can head to Funky’s skating rink to hire a pair of skates and get some laps under your belt.

Being so flat, Norfolk is prime territory for cyclists. During the summer you’ll see plenty of road races going on but one event that really draws spectators is the Gas Hill Gasp. Gas Hill is one of the steepest hills in the city – the county might be mostly flat but there is the odd incline – and once a year cyclists compete to cycle its length in the quickest time possible. 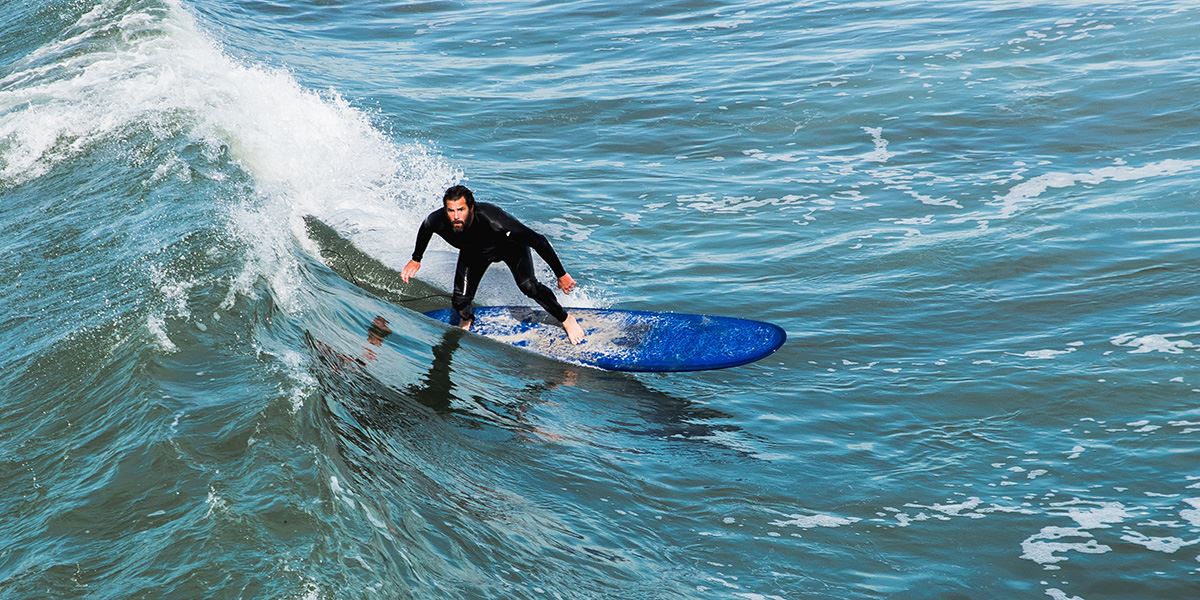 Take to the North Sea’s choppy waters for surfing

With the calm waters of Norfolk Broads being within such easy reach, the county has a rich sailing heritage. Norfolk is famous for the wherry and you’ll often see these traditional sailing boats out on the water. For something a little more exciting, the North Sea’s choppy waters lend themselves perfectly to surfing competitions. Cromer is the best place to try surfing yourself with the Glide Surf School.

How to spend 48 hours in Norfolk

Top 10 things to do in Norfolk