It is possible to sit on the sidelines and watch others take part in sport in North Yorkshire and the Dales. Indeed, it may be advisable if you’re viewing participants of one of the more risky outdoor activities on offer. But generally speaking, the county is the place to come if you want to get out there and get involved.

An abundance of walking routes

One of the best ways to explore North Yorkshire’s Coast, Moors and Dales is by foot. There are a number of recognised long-distance routes which criss-cross the county, including the Coast to Coast, The Pennine Way and the Cleveland Way National Trail, as well as any number of well-marked footpaths suitable for a range of ages and abilities.

Back in 2014, Yorkshire hosted the first stage of the Tour de France. The event was a huge success and helped to put the region on the road cycling map. Since then, the Tour de Yorkshire has been held annually and the number of cyclists tackling the routes used by the professionals has risen sharply. While these events have increased the popularity of cycling on the road, the county has been popular with off-road mountain bikers since the sport took off. 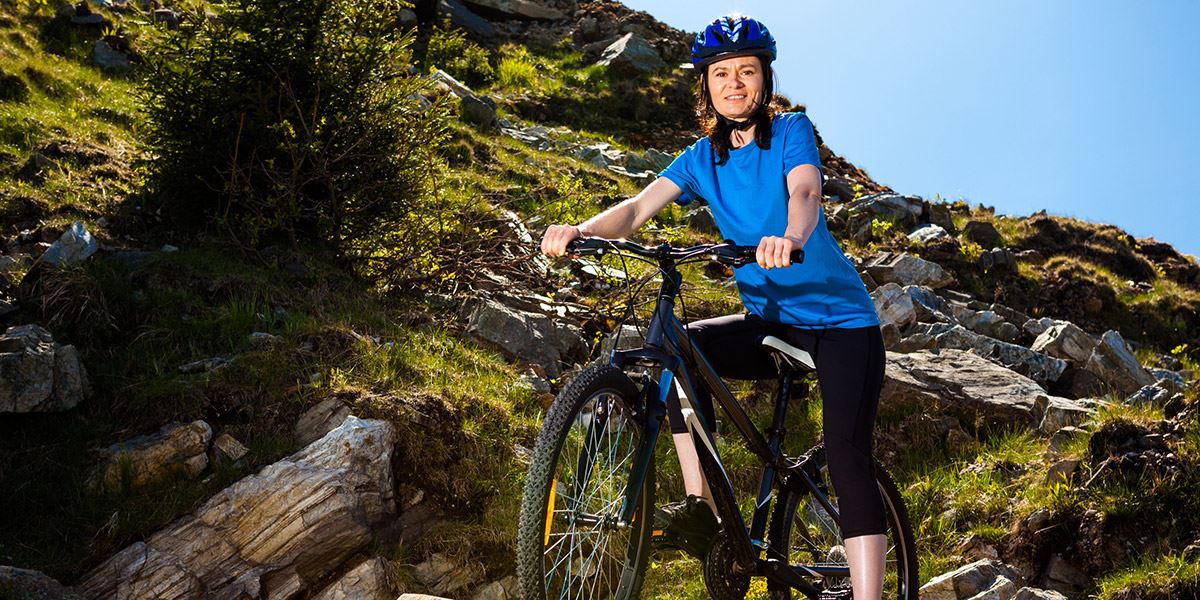 The region is great for cycling enthusiasts

In the Dales, the ancient Roman, mining and drovers’ tracks across the fells mean there is no shortage of suitable routes. On the North York Moors, there are miles of country roads, bridleways, forest tracks and disused railway lines, as well as three dedicated cycling centres: Dalby Forest, Sutton Bank and Great Fryup Dale. The park also has the Moor to Sea Cycle Network, which features 150 miles of off-road routes through some of Britain’s finest countryside.

On the coast, you will find some of the country’s best surfing. The waves in Scarborough aren’t always big, but they’re ideal for beginners, while surfers from far and wide come to check out Cayton Bay and Staithes, which have some of the UK’s best conditions for surfing.

In the Dales, the ancient Roman, mining and drovers’ tracks across the fells mean there is no shortage of suitable routes

The coastline is also popular with wakeboarders, paddleboarders and kayakers. Canoeing is popular on the upland rivers of the Dales. In spate, the rivers offer challenging white water opportunities for the experienced canoer. Windsurfing and sailing takes place on several stretches of open water including Semerwater. The Dales’ gritstone outcrops and limestone cliffs attract climbers from across the country.

The ‘big three’ climbs of Kilnsey, Malham Cove and Gordale Scar are only for the skilled and brave. For unrivalled views of the North York Moors the Yorkshire Gliding Club, based at the top of Sutton Bank, offers the ultimate free-flying experience and a perfect vantage point to see the Kilburn White Horse. 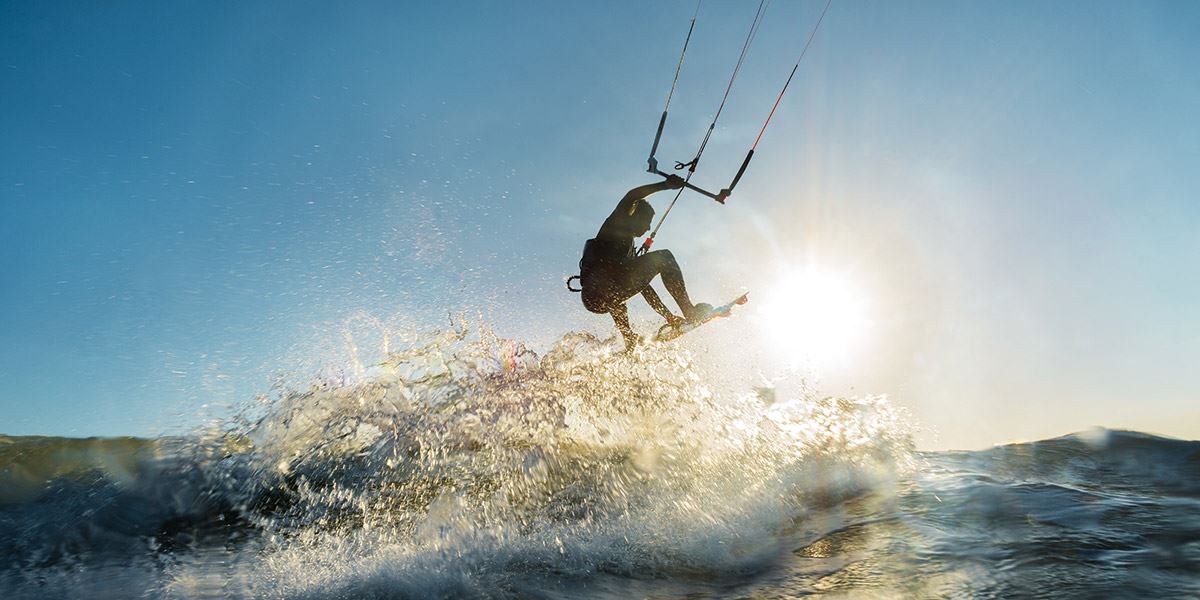 Watersport are very popular in North Yorkshire and the Dales

It may come as a surprise given the restrictions due to their national park statuses that motor sport is big across both the Yorkshire Dales and the North York Moors. Forest stage car rallies and hill climbs have been held for decades. Trials bike riding, as well as endures and motocross, are also very popular and attract large crowds.

If none of these sports take your fancy, there’s many more to choose from, such as shooting and fishing, orienteering, geocaching, horse riding, golf and wild swimming.