As Britain’s largest land-locked county, Shropshire certainly isn’t short of sporting challenges, competition or adventure. Rolling hills and valleys lend themselves naturally to some of England’s most beautiful golf courses and walking, while its rivers and lakes offer an abundance of watersports.

And if it’s football you’re looking for, the county has two high-profile professional clubs. Shrewsbury Town Football Club is based in the county town and competing in League One. Known as “The Shrews”, the team plays at the Montgomery Waters Meadow, and runs a whole host of community activities for local players.

In Telford, call in at the New Bucks Head in Wellington to watch an AFC Telford United match as they take on the competition in the National League North, or take advantage of their stadium facilities with four all-weather five-a-side pitches and community coaching sessions on offer. And for a team that has tasted real success, check out Welsh Premier League champions The New Saints (TNS) FC whose stadium is actually in Oswestry just inside the Shropshire border. 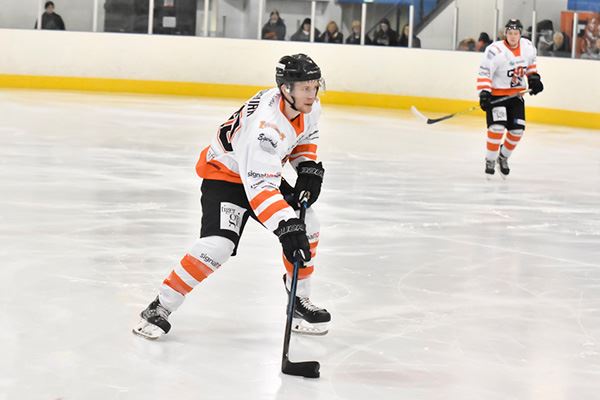 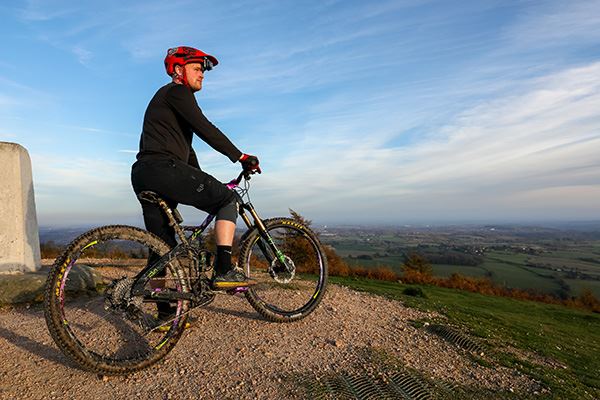 Mountain biking on The Wrekin

Golf is a huge attraction in Shropshire too – in fact, two giants of British golf, Sandy Lyle and Ian Woosnam, both honed their skills in the county. The acclaimed Astbury Hall golf course, near Bridgenorth, is currently undergoing an exciting redevelopment and is expected to reopen in Spring 2020; and Hill Valley’s courses at Whitchurch were designed by TV golfing stars Peter Alliss and Dave Thomas.

But if it’s something that’s faster paced and edgy that sets your pulses racing, Telford Tigers ice hockey club have the edge that will certainly increase your heartbeat. Based at Telford Ice Rink, they run two teams in the National Ice Hockey League, and over the last 30 years they have developed a reputation for hard-fought but fair matches against some of the biggest names in British ice hockey. With almost 1,000 fans packed into Telford Ice Rink each week, Tigers’ games generate an amazing atmosphere that’s family-friendly and open to everyone.

If it’s something that’s faster paced and edgy that sets your pulses racing, Telford Tigers ice hockey club have the edge that will certainly increase your heartbeat

If you fancy a flutter, there are few more beautiful places in the country to spend a day at the races than Ludlow. Tradition has it that soldiers came here in the 14th century to match their horses. And speaking of history, there’s also Lilleshall, one of the UK’s National Sports Centres, training grounds and centres of excellence for the UK’s leading sportsmen and women.

The victorious 1966 World Cup winning football team spent their final two weeks training here, and Team GB’s gymnasts regularly train on-site. There are many pay-and-play opportunities around the grounds of this historic hall too, from football and cricket to squash, badminton, trampolining, and much more. 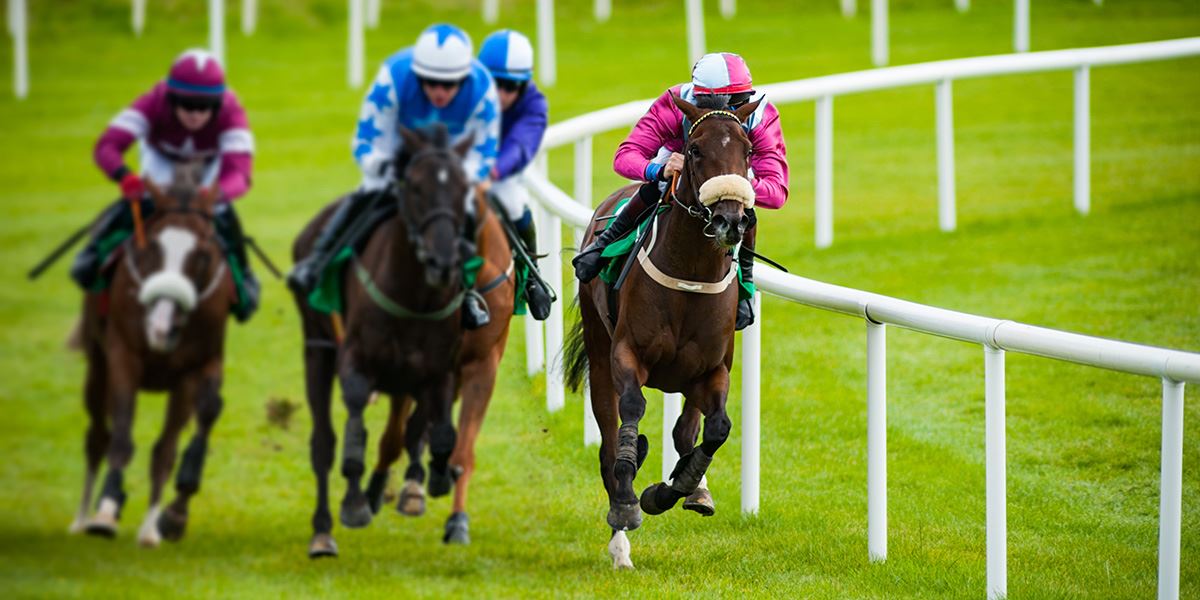 Spend a day at the races

Or how about strapping on the skis for a swift downhill session at Telford Snowboard & Ski Centre? Eddie ‘The Eagle’ Edwards is among the thousands who have taken to this 85-metre slope, which also offers family ‘adrenaline tubing’ where you’ll glide and spin your way to the bottom in a large inflatable tube.

And don’t worry about the British weather – there are plenty of indoor sporting opportunities in Shropshire. Shrewsbury Sports Village is one of the newest facilities in the county, and includes a six-lane indoor bowls centre which is the perfect place for the serious bowler, or for people who want to try out this great sport. Indoor or outdoor, at speed or at your leisure, there’s more than a sporting chance that Shropshire will have exactly what you’re looking for.