Horse races have been held on Knavesmire since 1731. Today York's racecourse hosts some of the most spectacular meetings in Britain. The imposing Ebor Stand overlooks the straight, scene of so many thrilling photo finishes. The season runs from May to October and highlights include the John Smith’s Cup Meeting in July and the music showcases, where the crowds stay on after the last race to enjoy a live concert. Big names like Sir Tom Jones and Paloma Faith always put on an amazing show.

The biggest meeting of the year is the Welcome To Yorkshire Ebor Festival held over four glorious August days. It boasts both the Juddmonte International Stakes and the Ebor itself, the richest handicap in Europe. Thursday is Ladies Day at the Ebor meeting, when you will see the finest and most flamboyant fashions in England. When the sun shines on 40,000 racegoers cheering their horses to victory, there is no finer sporting venue in the country.

The football club can only dream of such crowds. But York City have a devoted following and a proud tradition at their Bootham Crescent home. These are tough times for supporters of the Minstermen, after the team was relegated twice and is now a non-league club. Fans hang on to cherished memories of giant-killing cup wins, such as the stunning 3-0 triumph over Manchester United at Old Trafford in 1995 when the City faithful were heard to sing at their opponents, ‘Are you Scarborough in disguise?’ 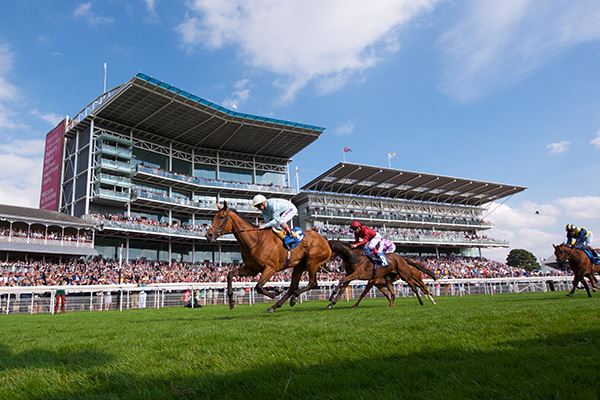 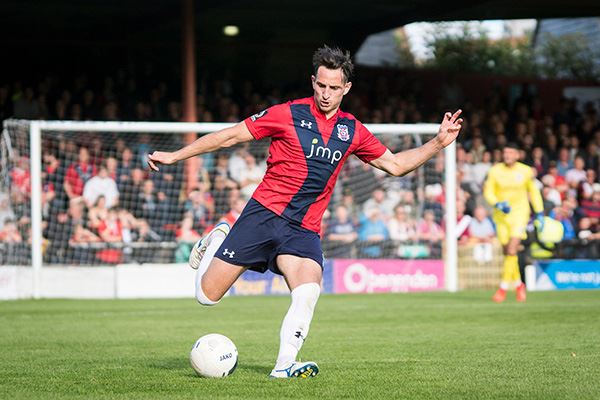 Rugby league rivals football for popularity in the city. York City Knights are a force to be reckoned with. York City and the Knights moved into a brand new sporting arena in Huntington to the north of the city centre in 2019.

Yorkshire men and women are keen golfers – just ask York’s own professional golfer Simon Dyson, who won the KLM Open in 2006, 2009 and 2011. And York boasts some fine courses. One of the best is Fulford, which hosted 23 consecutive European Tour events in the 70s, 80s and 90s. The list of Fulford winners includes an array of Ryder Cup players and Major champions.

One of golf’s most famous shots took place at Fulford Golf Club. When Bernhard Langer’s ball ended up in a tree during the Benson and Hedges Open in 1981, he simply climbed up and took his shot. The tree in question was the ash found by the green on the 17th hole.

As you’d expect from Yorkshire’s capital city, York loves its cricket. For well over 200 years York Cricket Club has played the summer game at a variety of venues across the city, most recently at the Clifton Park Ground it shares with the York Rugby Union club. Both York Squash and Tennis Clubs are based here too. 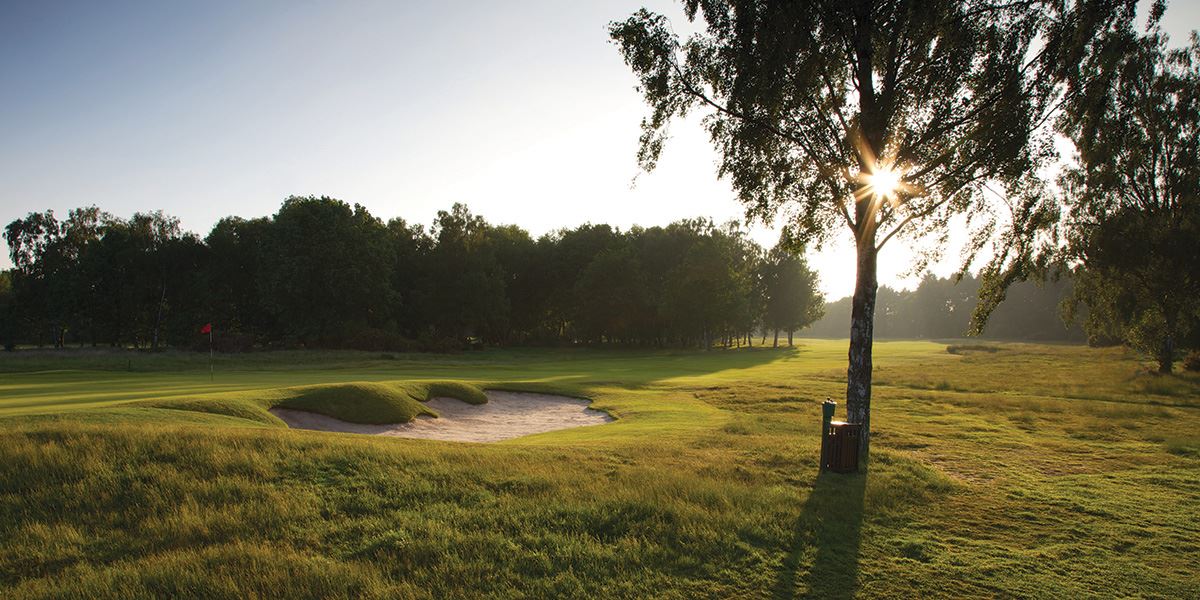 Tee off at Fulford Golf Club

Every October thousands of runners take to the city streets for the Yorkshire Marathon. Many other sports thrive in York at an amateur level too. City of York Athletics Club has more than 600 members, and countless more compete for one of the other athletics groups. Members of York City Rowing Club have gone on to represent Great Britain in the World Championships.

Every summer sees the Dragon Boat Challenge, where teams from across York paddle furiously along the Ouse to the strains of the Hawaii Five 0 theme. It’s all for charity and a great family day out.

Over at the Energise Leisure Centre on Cornlands Road to the west of the city centre you’ll find a pool, gym, and everything from badminton and tennis courts to hockey and football pitches. York Sport Village has similar facilities, as well as a circuit cycle track – that’s near the University of York in Heslington. So if you’re keen on your sports beware of a visit to York – you could end up exhausted!