Think you know all about London? Think again! Expand your knowledge of the capital with these fun facts.

If London was a country, it would be the eighth largest in Europe.

In order to become a black cab driver in London you must master the ‘Knowledge’, which encompasses 320 basic routes and the names of the 25,000 streets scattered within those routes, as well as about 20,000 landmarks and places of interest within a six-mile radius of Charing Cross – it usually takes between two to four years to learn by heart.

Cars are required by law to travel on the right-hand side of the road in Savoy Court (the road leading off Strand to the Savoy Hotel) – this was originally decreed by Parliament in 1902 so that theatregoers could decamp from their carriages directly into the Savoy Theatre.

Arsenal is the only football club to have an underground station named after it – the station was formerly called Gillespie Road but was renamed after the club in 1932.

London was the first city to reach a population of more than one million, in 1811. It held the title of largest city in the world until it was overtaken by Tokyo in 1957. 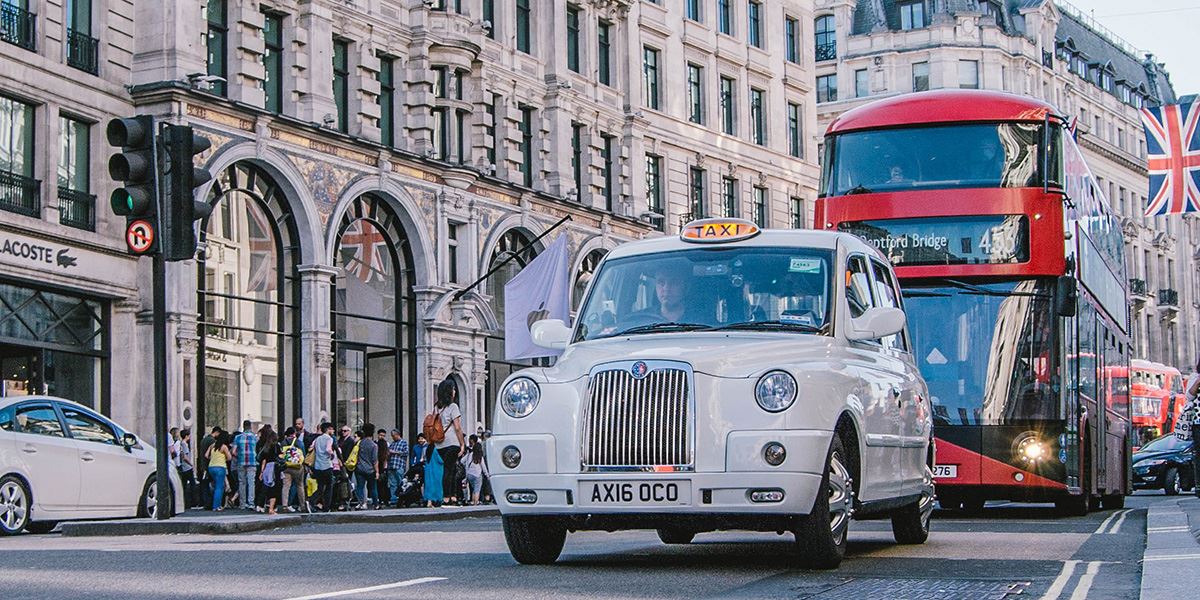 Great Ormond Street Hospital owns the rights to Peter Pan and receives royalties from all associated works and performances. In 1929, the popular book’s author JM Barrie gifted the copyright to the children’s hospital, eight years before his death.

The world’s first traffic light was installed at the junction of Great George Street and Bridge Street, near Westminster Palace, in 1868.

During the 18th century you could pay your admission ticket to London Zoo by bringing a cat or a dog to feed the lions.

Ronnie Scott’s Jazz Club, on Frith Street, off Shaftesbury Avenue, was where Jimi Hendrix played his last ever public performance on 17th September, 1970 – the day before he died.

Blackfriars is the only train station to have entrances on both sides of the Thames. 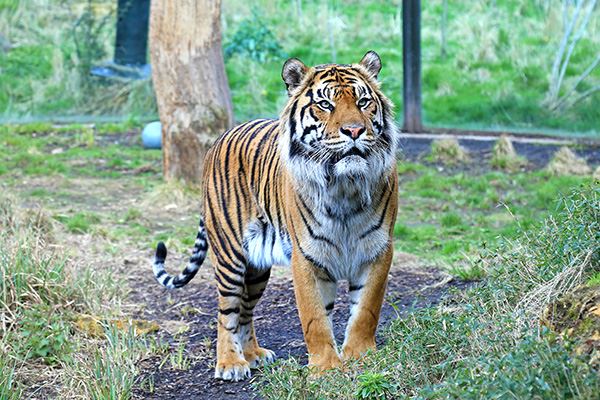 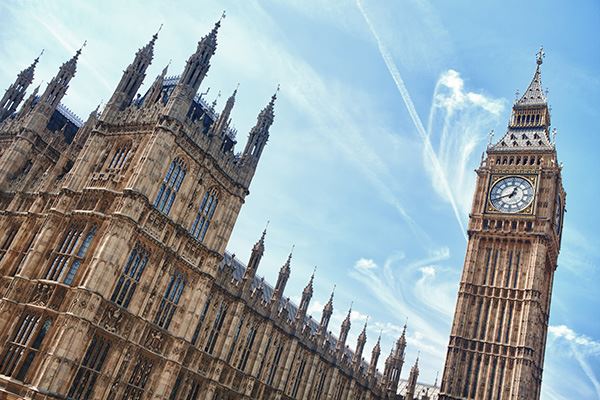 Big Ben and Houses of Parliament

The exact centre point of London is marked by a plaque in the Church of St Martin’s-in-the-Fields, which overlooks Trafalgar Square.

There is an entire pet cemetery in Hyde Park. The first dog to be buried there was called Cherry, a Maltese Terrier, who died of old age in 1881.

About 500,000 mice live in the London Underground.

On the day before drinking alcohol was banned on London public transportation in 2008, thousands of people went on the circle line to ride in a circle for hours while drinking.

The Times New Roman typeface was commissioned by The Times of London in 1931 after the newspaper was accused of being typographically antiquated. Although now one of the most popular typefaces across the globe, it is no longer used by the publication.

More languages are spoken in London than in any other city in the world – more than 300.