There are so many reasons to visit Dumfries and Galloway, but here are the top 10.

Some of the darkest skies in Europe are over Scotland, with no light pollution over vast areas – including Galloway Forest Park, which was the very first forested region in the UK to be awarded Dark Sky Park status. You might even witness the amazing Northern Lights on a night visit. 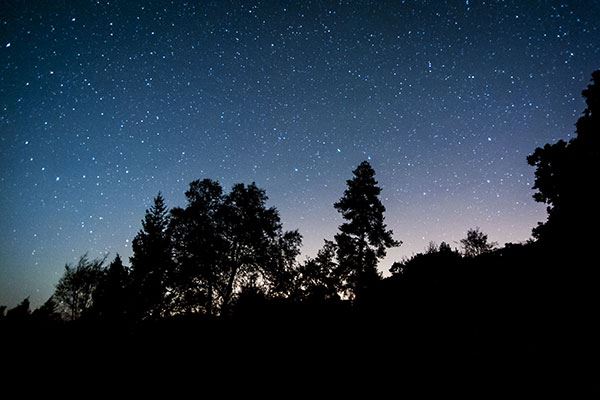 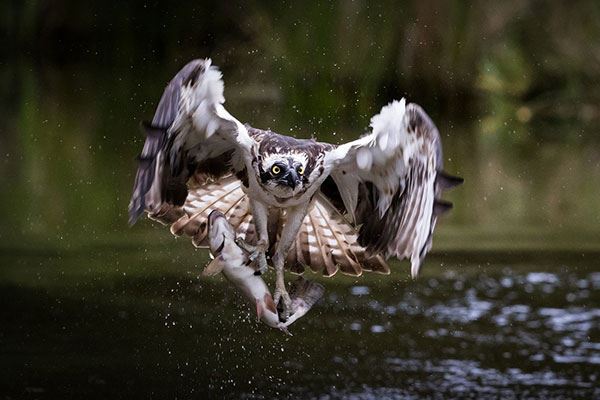 Dumfries and Galloway is home to two osprey breeding grounds

The region’s fields, cliffs and skies are teeming with wild creatures, and there are many reserves and hides to help you spot them. Look out for golden eagles, ospreys, otters, hares and stoats. Or visit Castle Kennedy Gardens near Stranraer for the regular Animal Safaris for families.

So many artists and craftspeople flock to this region to create their work in a supportive environment where there is lots of natural light and little to block it. Kirkcudbright is known as The Artists’ Town and the region hosts the Spring Fling every year, when studios open their doors to the public.

The jagged coastline is nothing short of spectacular, producing imposing cliffs, wonderful, clean, sandy beaches, quaint fishing villages and bustling ports. There are also lots of woods and forests and secluded bays along the Solway coast, nature reserves and popular holiday destinations. All life is here. 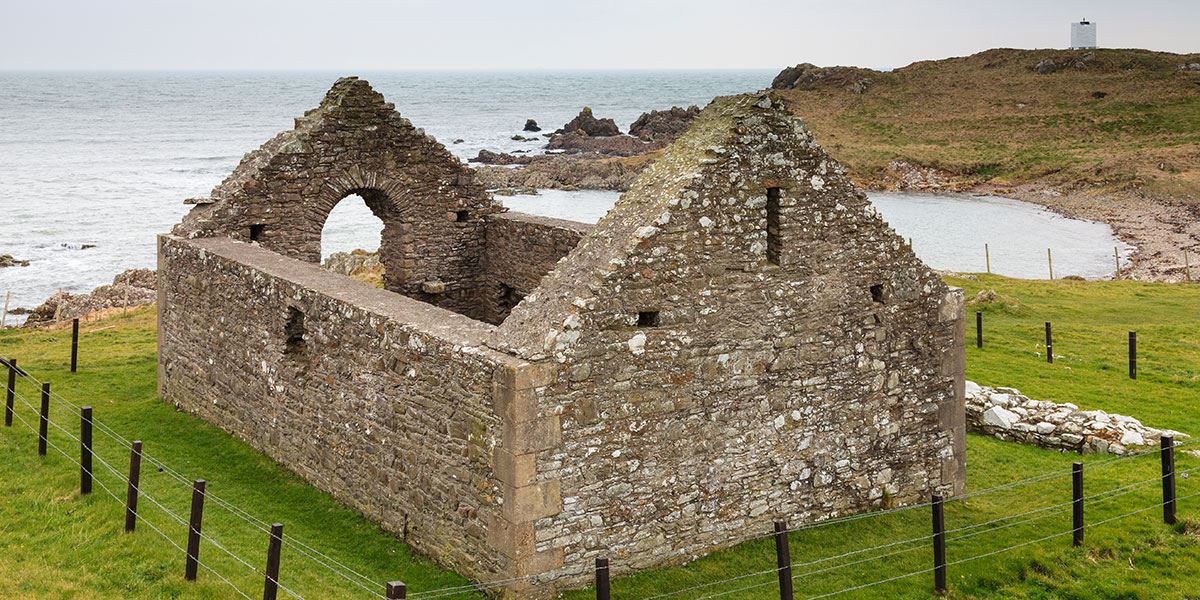 Saint Ninian’s Chapel on the Isle of Whithorn

Dumfries and Galloway has an enviable reputation for the quality and variety of its food and drink, from restaurants and cafes to microbreweries, from farmers’ markets to foraging. It is nowhere better celebrated than in ‘Food Town’ itself, Castle Douglas, with a wealth of places to eat and buy local produce.

You are spoilt for choice for unforgettable walks through forests, over mountains, through valleys and along the rugged coastline. There are three National Scenic Areas here and The Southern Upland Way coast-to-coast route starts here. Explore archaeological remains along waymarked walks in the conifer-rich Castle O’er Forest near Lockerbie.

Robert ‘Rabbie’ Burns will live forever in this region. The former national poet spent his final years here and Burns Night is celebrated vociferously. John Paul Jones, Father of the American Navy, was born in Dumfries and a visitor attraction celebrates author of Peter Pan, James Barrie, who grew up here. 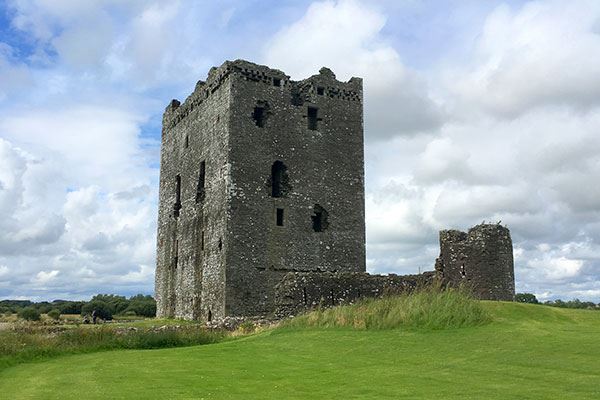 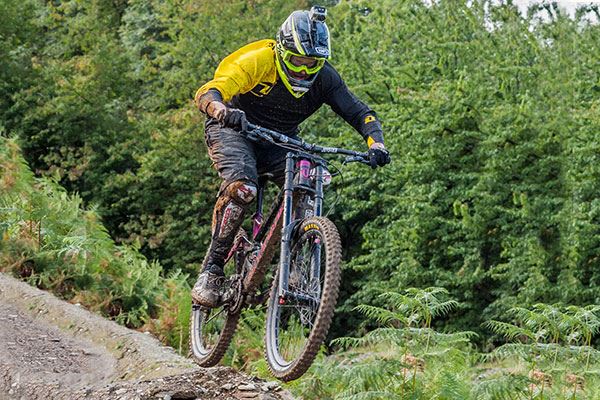 Dumfries and Galloway has everything for those who like to get their adrenaline rush in the great outdoors. The award-winning 7Stanes mountain bike trails bring riders from miles afar, the lochs offer windsurfing and yachting, and activity centres put on everything from zorbing to grass sledging.

Some of Scotland’s greatest fortresses are in Dumfries and Galloway. Caerlaverock Castle stands out with its twin-towered gatehouse, most and battlements. Threave Castle is only reachable by boat, being situated on an island in the middle of the River Dee.

Galloway is a UNESCO Biosphere Reserve, because it is deemed to have a world-class environment designated to promote a balanced relationship between people and nature. The region values and protects its cultural and biological diversity and special wildlife areas.