There are many reasons to visit Dundee, Angus and Perthshire, but here are the top 10.

From the rolling fields of soft fruits in the summer to the seafood being landed on the coast, the area’s restaurants don’t have to go too far to fill their menus with the produce of local farmers and fishermen. Any visitor to Arbroath should try the famous Smokie (smoked haddock) while those with a palate for malt will enjoy a distillery trip. 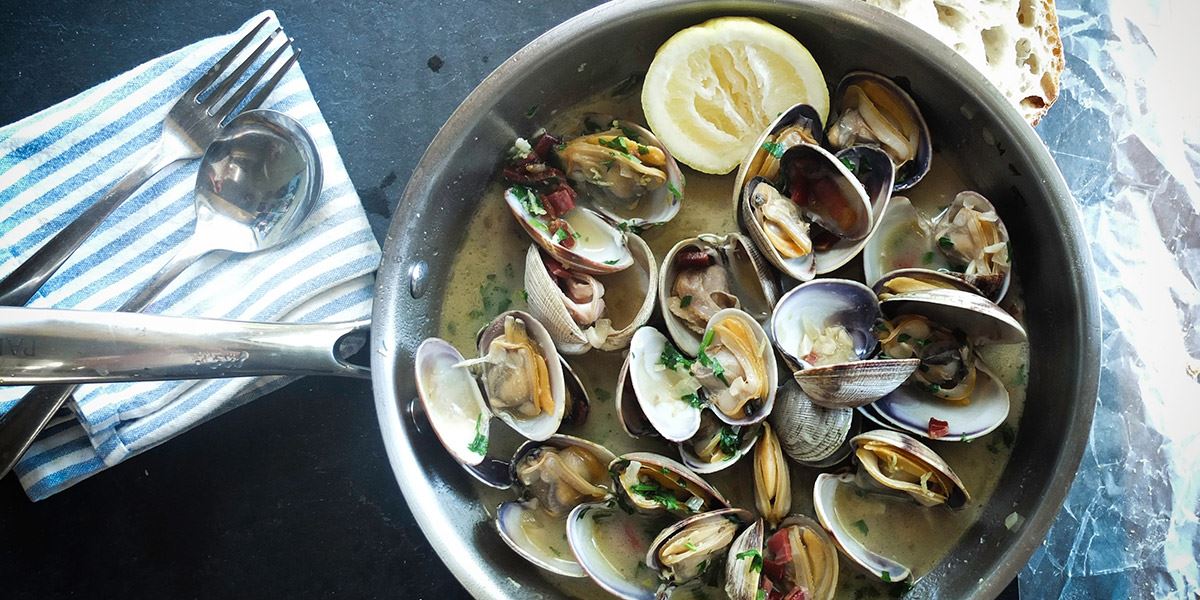 The majestic glens of Angus are spread from west to east like the five fingers of a hand, each with its own special characteristics. Perthshire is well named as Big Tree Country with magnificent areas of woodland. Also the view from the top of the Law in Dundee will show why Stephen Fry once said that the city’s situation is “ludicrously ideal”.

So near and yet so far. It’s possible to travel just 10 miles and hear the wonderful variety in dialect that exists throughout Dundee Angus and Perthshire. Despite the fact that many people from outlying villages will commute to the city and towns, they retain the rich tones and vocabulary of their own corner of the area.

This is the birthplace of Scotland’s independence movement, with Arbroath Abbey the location for the signing of the Declaration of Arbroath in 1320. It remains the centre of the annual Tartan Week celebration which happens around the anniversary of the signing on April 6. 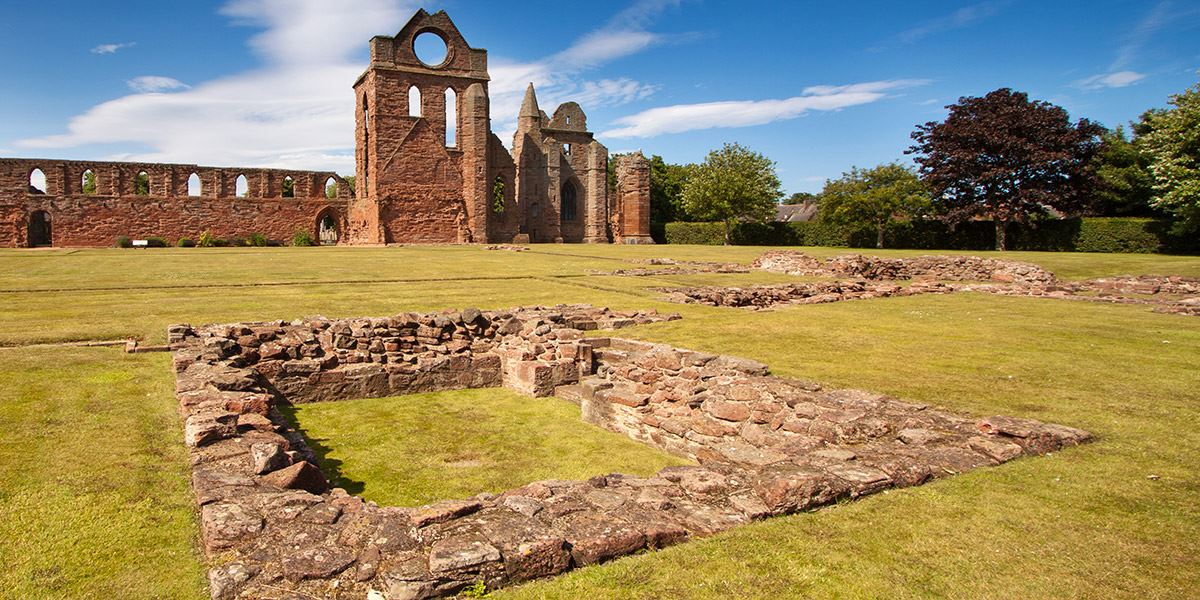 Travelling through this area, each village and town, no matter the size, has a distinct and vibrant personality. It’s worth stopping off to stroll down the streets and patronise the tearooms and pubs, to meet the locals and find out the stories behind the buildings.

The scenery and history are an inspiration to painters, sculptors and glass artists who all exhibit and sell through small galleries and collectives. Public art can also be found, particularly in Dundee High Street where Desperate Dan and Minnie the Minx bring a smile to shoppers.

Music, poetry and dance are alive and well here. During the summer months, Highland Games can be found throughout the area, as well as agricultural and county shows. Local bookshops and galleries are the best place to access souvenirs to remind you of the sights and sounds of your trip.

Water babies will love this area, with long walks along beaches, dips in traditional outdoor pools and the chance to drink in vistas such as the famous Queen’s View down Loch Tummel in Perthshire. Water also plays a large part in our “water of life” whether single malts or blends are your preference! 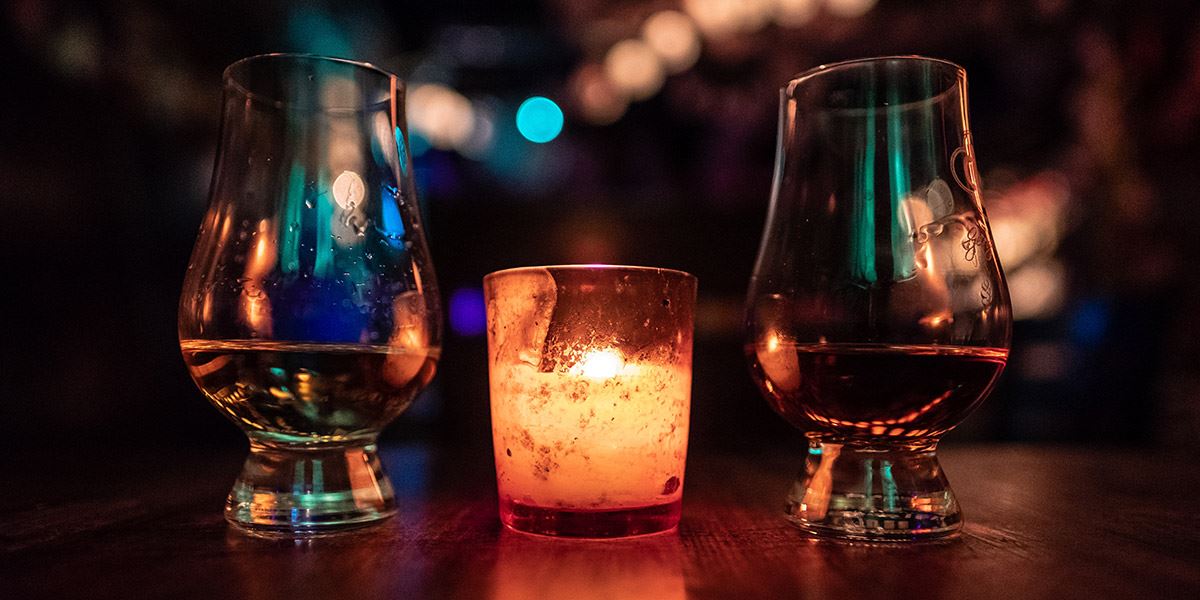 The magnificent V&A Dundee opened in 2018 as an international centre for design for Scotland – the first ever design museum to be built in the UK outside London. A creative hub boasting world-class design features, the £80m V&A Dundee is home to an incredible celebration of innovation and design, spread throughout spectacular galleries and exhibitions.