There are many reasons to visit Northamptonshire, but here are the top 10.

Northamptonshire first gained its reputation for impressive country houses and churches back in the Norman period and became known as the place of Spires and Squires. Today it’s home to more stately homes than any other county and an impressive collection of beautiful historic churches. 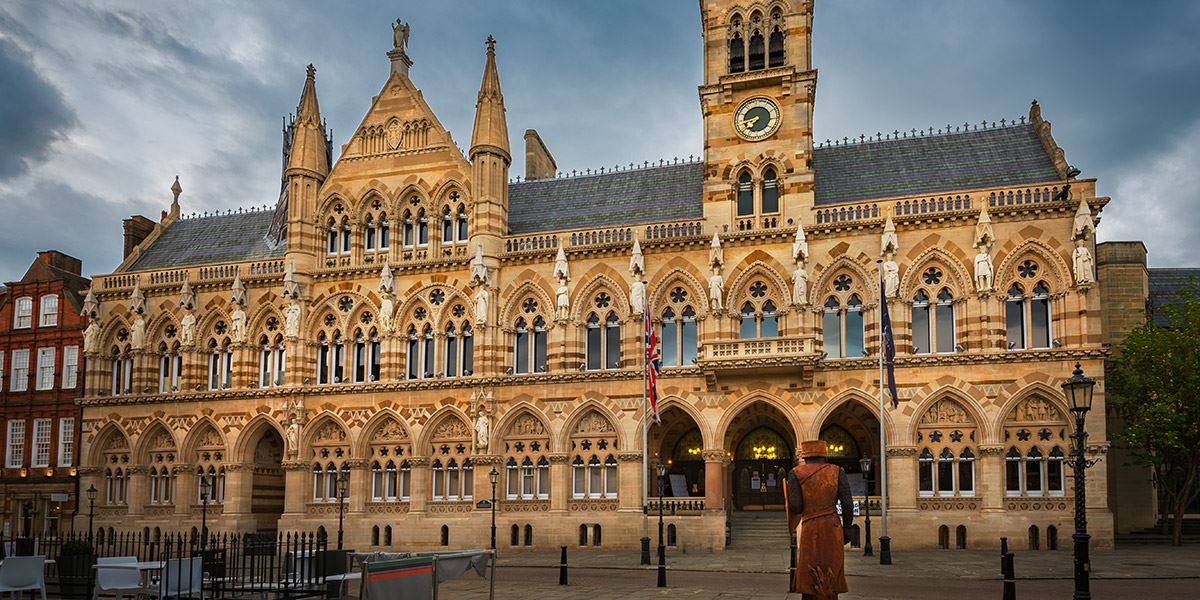 Famed for its boot and shoe manufacturing industry, Northamptonshire has provided footwear for the likes of Prince Charles, Hugh Grant, Tom Jones and Darth Vader to name but a few. The county also made 800,000 pairs of boots for allied soldiers during the First World War, and is the setting for the true-story film and Broadway show – Kinky Boots.

Despite being the most landlocked place in Britain, Northamptonshire’s rural heritage is governed by the waterways. Along with the River Nene, it is here that the Grand Union Canal and the Oxford Canal meet, and the county’s canals attract more than three and a half million visitors each year.

4. Rose of the Shires

Northamptonshire is affectionately referred to as The Rose of the Shires, thanks to its major role in the Wars of the Roses. Its coat of arms is a symbolic representation of the county’s fascinating history, with a motto that reads: ‘Rosa Concodium Signum’, which means, ‘A Rose, Symbol of Peace’.

If there’s one thing this county does well, it’s food and drink. From fields to factories, breweries to bottle shops, and pantries to plates – Northamptonshire is lovingly fed and watered with home-grown, home-made produce. 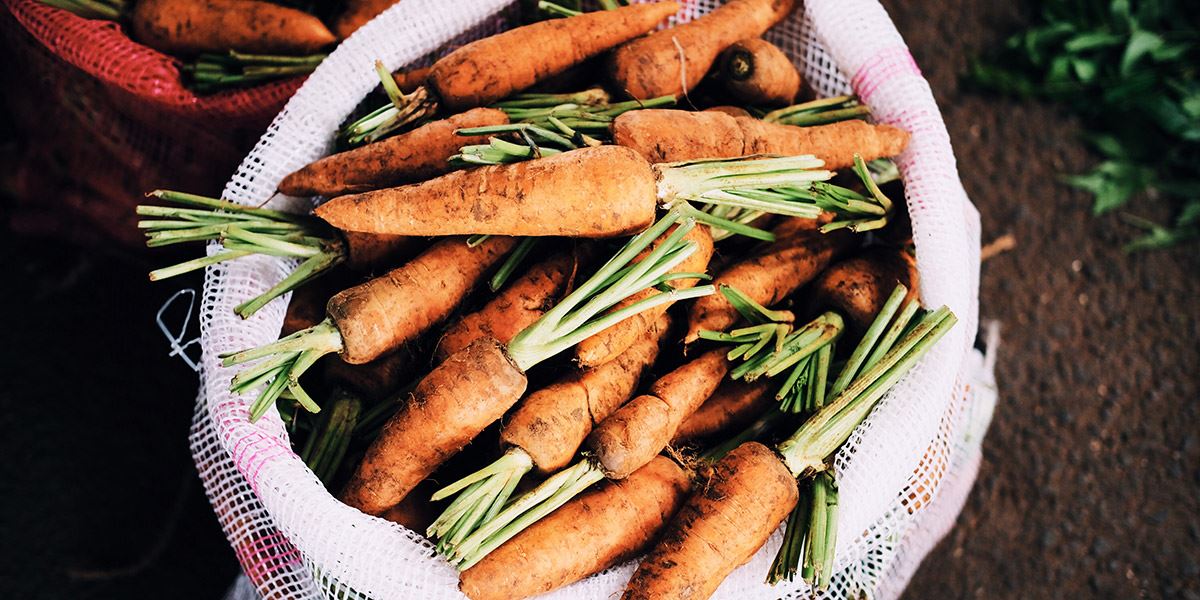 One of the county’s greatest features is its contrasting landscape. Northampton is one of the biggest towns in the UK without city status, and yet between each town lie miles of expansive countryside and tiny villages. So wherever you are, you are never far from the energy of urban life or the peace and tranquility of nature.

Ever since the first settlers made their home in the county, Northamptonshire has accumulated a fascinating and dynamic history. From battles and castles to beheadings and burials – it is a place of intrigue and beauty, and certainly never dull.

Almost every town in Northamptonshire still has its weekly market, with some of the villages also running stalls. Farmer’s markets can be found across the county, and Northampton’s market square is one of the oldest and largest in the country – dating back to 1235 – and holds events throughout the year, as well as its wide array of stalls.

Northamptonshire’s central location has shaped its history and remains one of its greatest attractions. It is right at the heart of England, bordering eight other counties and a stone’s throw from many great cities, including the capital. 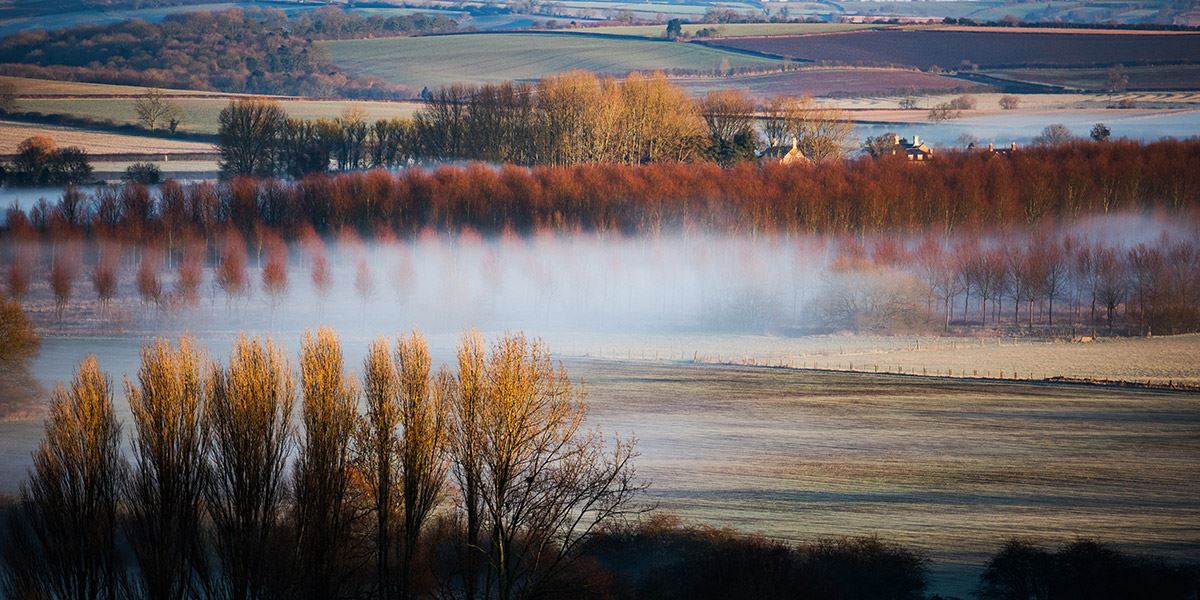 Northamptonshire has a long tradition of brewing and distilling all kinds of alcoholic beverages and has been home to Carlsberg-Tetley’s UK headquarters since the early 70s. There are more than 25 breweries, microbreweries, distilleries and vineyards in the county today.

Everything you need to know about Northamptonshire

The best things to do in Northamptonshire

Where to eat in Northamptonshire

The best shopping in Northamptonshire

Your guide to arts and culture in Northamptonshire

Top 10 things to do Northamptonshire!

How to spend 48 hours in Northamptonshire