There are many reasons to visit Shropshire, but here are the top 10.

A pint of Slumbering Monk, or a taste of Shropshire Lad? Black Knight? Norman’s Pride? Or Cleric’s Cure? There’s a cask ale to suit all tastes and they’re brewed in all corners of the county in more than a dozen proud, independent breweries. 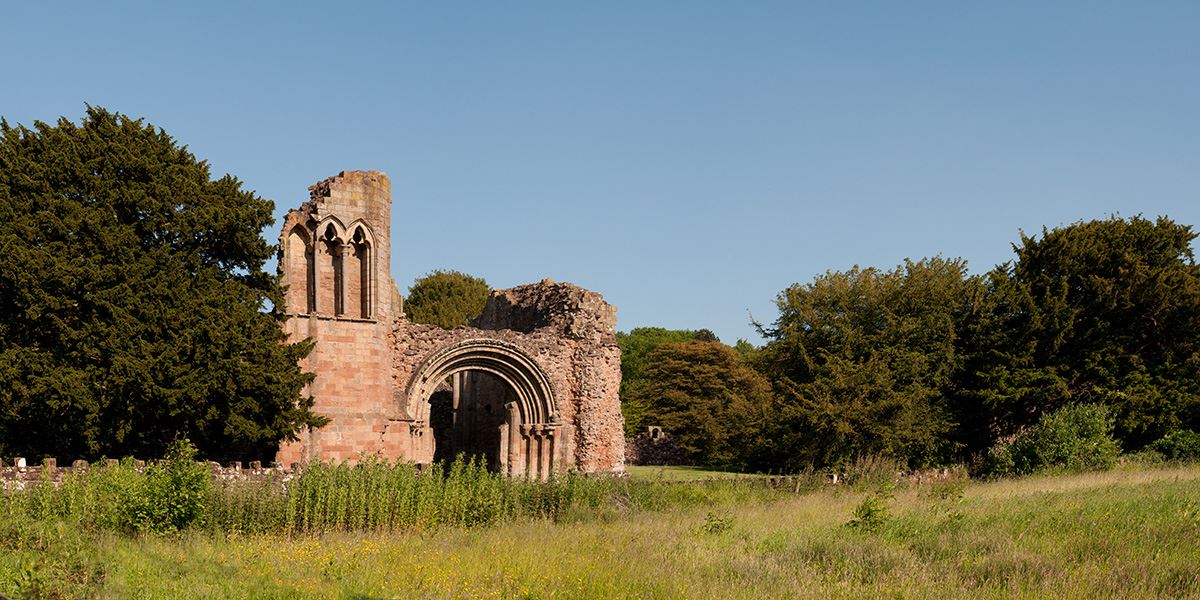 The historic Prince Rupert Hotel in Shrewsbury is renowned as one of the county’s most haunted – there are tales of the ghost of a jilted bride and the apparition of a maid called Martha who lingers on the stairs. And the ghost of the troubled Madam Piggott is said to wander the boundaries of the Chetwynd Estate outside Newport – take care out there!

Shropshire’s landscape has given up many treasures over the years, not least the incredible giant woolly mammoth skeleton discovered at Condover, near Shrewsbury, which is the oldest ever discovered in Britain. A chilling relic from The Ice Age, there’s now a full-sized replica at the Secret Hills Exhibition at Shropshire Hills Discovery Centre – prepare to be amazed.

Rolling hills are everywhere in Shropshire, and The Wrekin is one of the county’s most recognisable landmarks. It’s even believed to have been an influence on JRR Tolkien’s vision of Middle Earth in the Lord of the Rings Trilogy. Titterstone Clee is the county’s highest point – so high, in fact, it’s rumoured to have picked up radio transmissions from Russia! 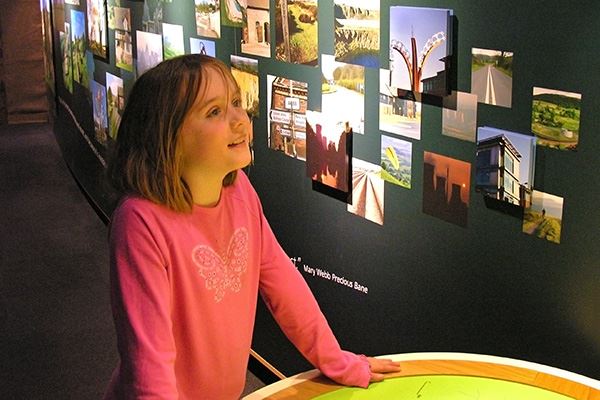 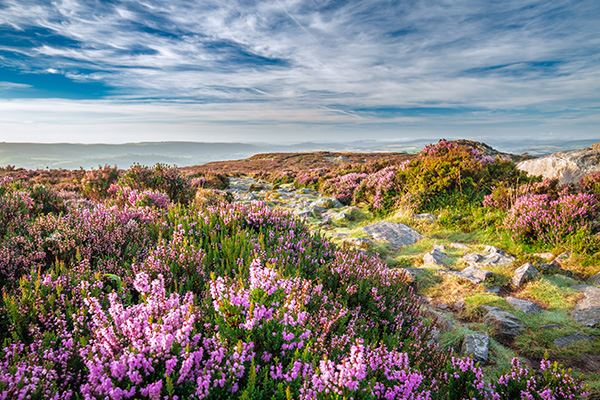 You can’t talk about festivals in Shropshire without including Shrewsbury Folk Festival, which has a reputation for delivering the very finest folk acts from the UK and around the world to an audience of both experienced folk fans and complete newcomers alike.

Lord Hill’s Column (outside Shropshire County Council’s headquarters at Shire Hall in Shrewsbury) is the tallest Doric-style column in the world at 133ft tall – they like to think big in Shropshire!

Shropshire has more than its fair share of castles – but look out in particular for Bridgnorth’s very own castle ruin. It actually leans at a 17-degree angle – that’s three times more than the leaning Tower of Pisa. 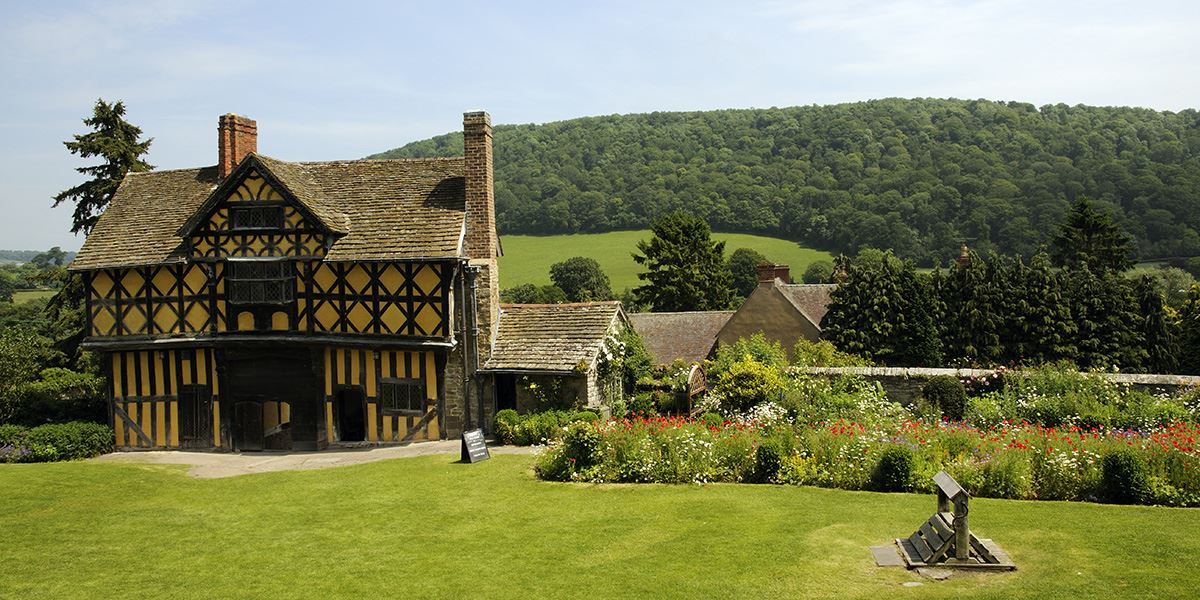 Stokesay Castle is one of Shropshire’s many castles

From Owl Soup to Shropshire Fidget Pie, and Shrewsbury Biscuits to Market Drayton Gingerbread – but don’t be fooled by Shropshire Blue! This cheese has only recently begun production in the county and was originally made in Scotland!

The county is home to the world’s first skyscraper – Ditherington Flax Mill in Shrewsbury was built in 1797, and was the first in the world to be built as a multi-storey iron-framed building which is the way all skyscrapers are now constructed. The site is now in the hands of Historic England and is currently undergoing a multi-million pound restoration to bring it back to its very best.