South Yorkshire’s rich industrial heritage and jaw-dropping scenery make it a wonderful place to visit and here are our top ten things to do.

Cannon Hall, Barnsley’s stunning Georgian Country House Museum, is a perfect day out for all the family. Set in 70 acres of historic parkland and beautifully landscaped gardens, the museum is home to an astounding mix of paintings, metalwork, ceramics, modern glassware and furniture collections. And it also offers a variety of children’s activities such as crafts and trails.

Whilst the region may be best known for its city, Sheffield, the rural beauty of its surrounding towns and villages can be breathtaking. Bradfield consists of two villages, brought together by a steep, winding road. High Bradfield centres on the 15th-century Church of St Nicholas and the site of a Norman castle, showcasing far-reaching views across the picturesque Upper Derwent Valley; while Low Bradfield centres on the picturesque bridge over the tranquil River Loxley. 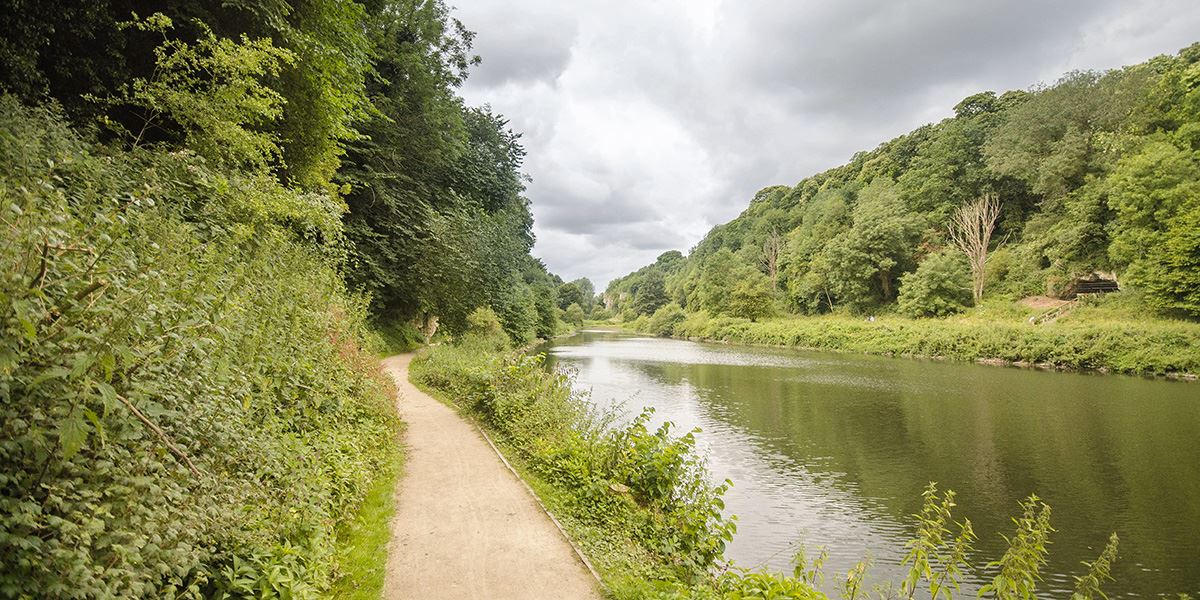 Walk by the river at Cresswell Crags

Sheffield has its very own antiques quarter

Home of many famous names

World-famous band, Arctic Monkeys, formed when they were at school in South Yorkshire. They played their first gig at the Grapes, a pub in Sheffield city centre, which has now become somewhat of a tourist attraction. Jessica Ennis Hill also grew up in the city and trained for her olympic gold medal here. Ponds Forge International Sports Centre is the go-to place for any budding athlete; the venue is host to an array of sporting events throughout the year.

There are 250 public parks in South Yorkshire

And 80 of those are in Sheffield. A region rich in industrial heritage, visitors can wander the green spaces for free. The Dam House pub actually has a beer garden that sits within Crookes Valley Park. 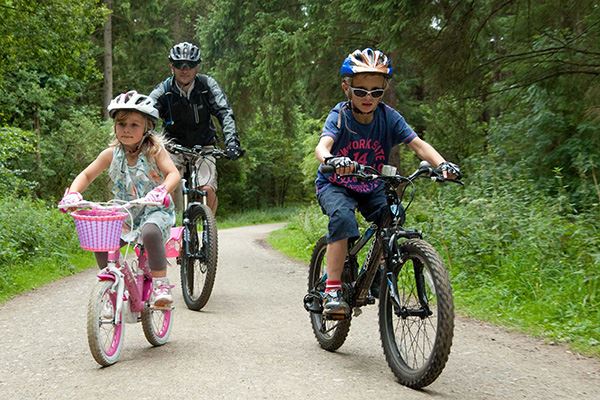 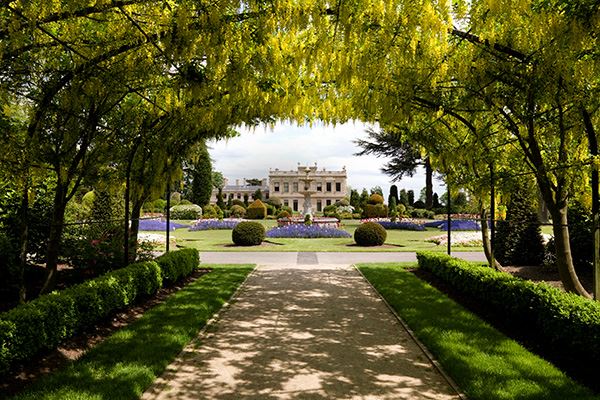 So it may sound confusing to the south of the UK, and possibly to parts of the north, but the South Yorkshire accent is distinct. Replace ‘ite’ with ‘ate’ and ‘own’ with ‘arn’, and you might just be able to follow.

The best place for beer

And it’s not just the locals who say so; New York Times featured Sheffield in a list of must-visit destinations around the globe, referencing Kelham Island and declaring it as the ‘world’s best beer city’. And be sure to order a pint of Barnsley’s best bitter in the South Yorkshire pubs, brewed in the one of the area’s thriving microbreweries.

A city built on seven hills

Just like Rome, Sheffield is believed to have been built on seven hills. Sitting in the eastern foothills of the Pennines and the valleys of the River Don, almost two thirds of Sheffield is green space, and a third of the city lies within the Peak District National Park. In fact, there are more than 250 parks, woodlands and gardens in the city, with an estimated two million trees. Although unconfirmed, it is claimed Sheffield has the highest ratio of trees to people of any city in Europe. 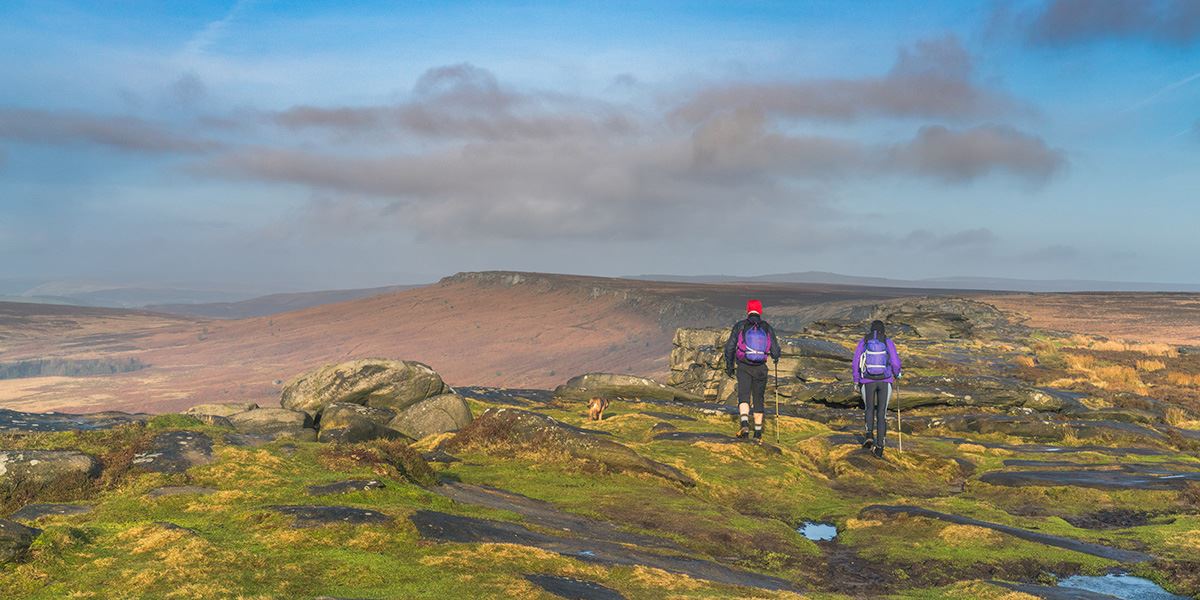 For 17 days each spring, Snooker’s most important event, and one of the highlights of the sporting calendar, comes to Sheffield. Since 1977, the event has been staged at the Crucible Theatre, renowned for its unique and intense atmosphere. The tournament is supported by Sheffield City Council and will stay in the city until at least 2027. Broadcasted via BBC Sport, almost 400 million people watch worldwide. It is sport at its finest.

Jelly babies are made here

Although baby shaped confectionery was in production from the mid 1860s, the iconic Jelly Babies as we now know them today were originally produced by Bassetts in 1918 – right here in Sheffield. They were originally named ‘Peace Babies’ to commemorate the end of the First World War.

How to spend 48 hours in South Yorkshire