There are so many things to do in Birmingham, but here are the top 10.

Cadbury World traces the origin of chocolate in the Aztec rainforests through to the birth of Cadbury in Victorian England, audio visual presentations telling how Cadbury grew from a small shop to a giant company while The Bournville Experience details the philanthropic thinking that led to the creation of the Bournville workers village. It even has the original pestle and mortar John Cadbury used to create Cadbury drinking chocolate in 1824. 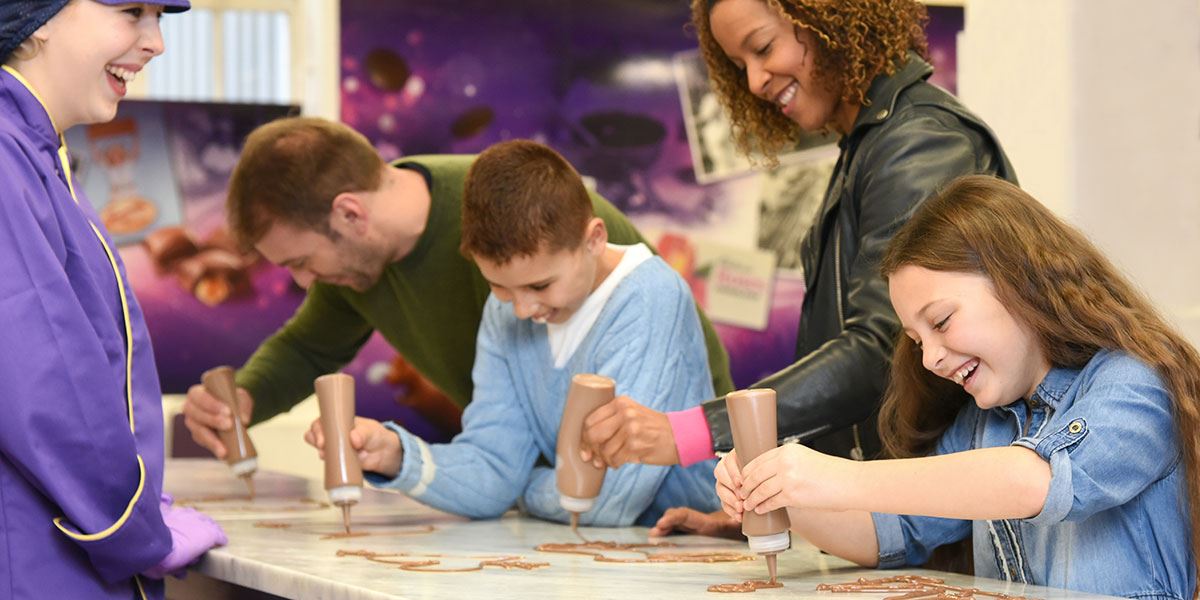 The Barber Institute of Fine Arts is housed in one of Birmingham’s finest Art Deco buildings, purpose-built and opened by Queen Mary in 1939. Monet, Manet, and Magritte; Renoir, Rubens, Rossetti and Rodin; Degas, Delacroix and van Dyck, not to mention Turner, Gainsborough, Gauguin, Van Gogh, Picasso, Kokoschka – you can see major works by all these great artists.

For music fans this is one of the treasures of Birmingham. St Paul’s Gallery hosts the world’s largest and most comprehensive collection of signed, high-end album artwork. You can see examples of work created for bands such as Pink Floyd, Led Zeppelin, David Bowie, The Who, Black Sabbath, Eric Clapton and Paul Weller to name but a few – you can sometimes catch some of the more famous names in rock wandering round the gallery.

Awarded Green Flag status, Cannon Hill is one the city’s five premier parks with many different habitats including, lakes, pools and a wonderful collection of trees. An ideal afternoon out for families, the Ranger Service organises a year-round programme of events and activities.

The Custard Factory is the focal point of Birmingham’s arts and media quarter, providing a home to artists, designers, media businesses, charities, musicians and many others, along with a range of shops, bars and galleries. The five-acre sprawl of riverside factories was built more than 100 years ago by Sir Alfred Bird, the inventor of custard (yes it really was a custard factory). 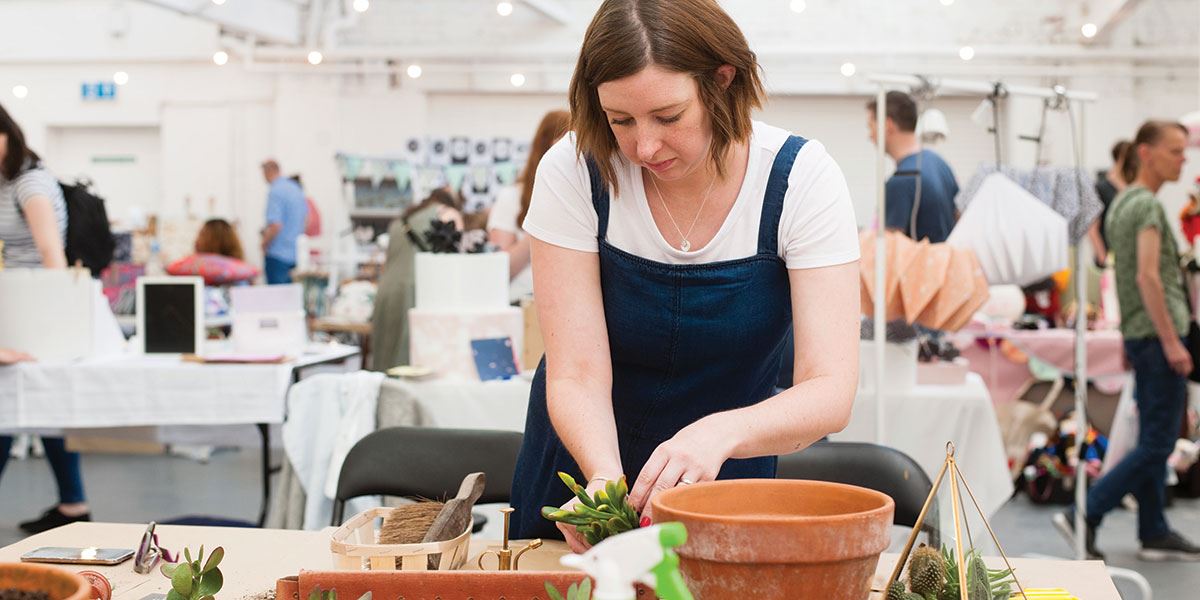 Walsall was once the epicentre of the country’s leather trade during and particularly famous for its harnesses and saddlery (hence the nickname of Saddlers for Walsall FC). The industry began to decline in the 1900s as horses were replaced by trains and automobiles, but the heritage can be seen at Walsall Leather Museum, which charts the town’s rise from a small market town into an international saddle-making centre.

Rebuilt in 1768, on a site first used in 1542, the mill at Sarehole is one of only two surviving watermills in Birmingham and, amongst other famous connections, is renowned as the childhood haunt of JRR Tolkien. The cobbled courtyard and mill pool are a tranquil haven from the 21st-century life outside, while the buildings and their impressive machinery give a unique insight into the lives of the millers who once inhabited this rural retreat. 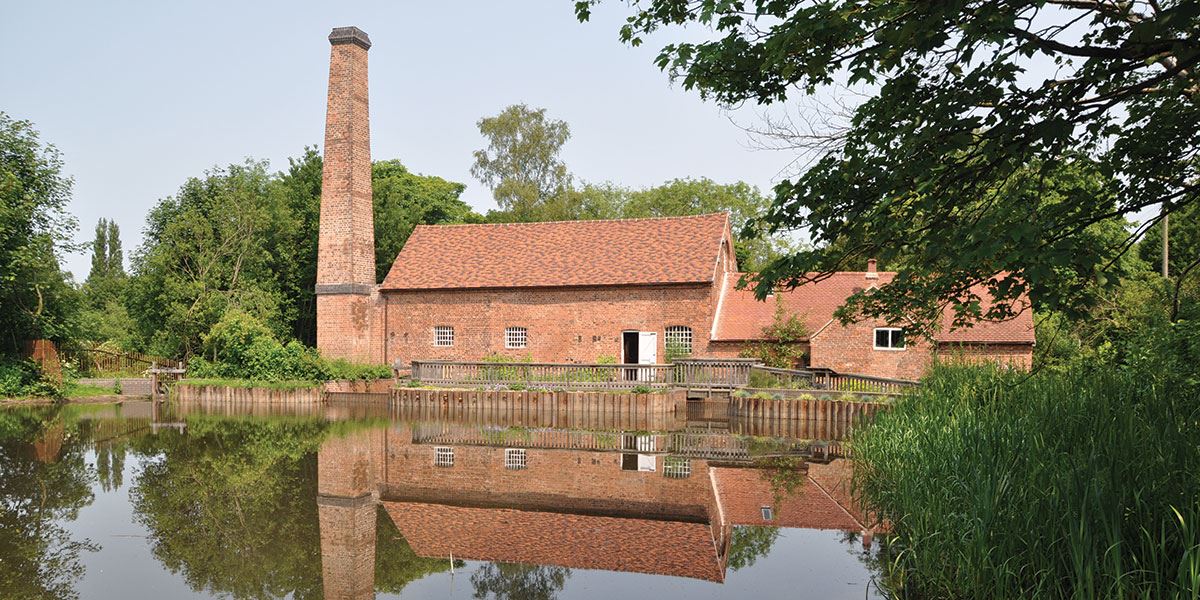 Soho House was once a regular meeting place for some of the greatest minds of the 18th century. It was in the dining room of this elegant house that Matthew Boulton, one of the country’s first industrialists, entertained the leading scientists and inventors of the industrial age at The Lunar Society.

The canal network was vital during the industrial era. Dudley Canal Trust, which has been going for more than 50 years, offers rides on electric narrow boats where passengers can discover the limestone mines, caverns and tunnels created to feed the fires of the Industrial Revolution. Trips can take just under an hour or you can meander the waterways of the Black Country on a six-hour adventure.