There are so many things to do in Dublin, but here are the top 10.

Ireland’s most visited attraction. Quite a legacy considering Arthur Guinness was a lifelong British unionist and opponent of Irish home rule. Located in the heart of the legendary St James’s Gate Brewery, this production site has been home to the Guinness Brewery since 1759. The Guinness Storehouse building dates back to 1904 and is built in the style of the Chicago School of Architecture. It was once the fermentation plant of the brewery and is now a seven-storey visitor experience dedicated to the history of the making of this world-famous beer. The Gravity Bar is a real highlight. 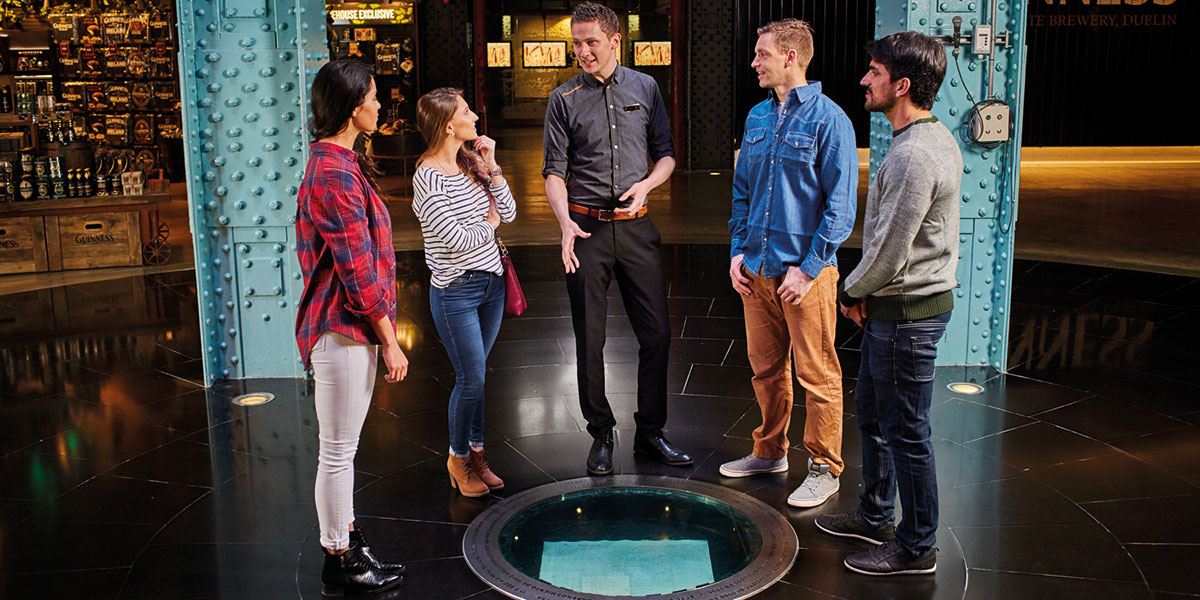 The original day-long parade has expanded into a three-day celebration of all things Irish, with a plethora of events and performances to suit all tastes. Celebrated on the Continent since the ninth century, in the last 100 years Ireland’s national day has mushroomed to become a unifying international celebration. Half a million people flood the streets of Dublin alone for the parade. Whatever you do, don’t call it “St Patty’s”.

Visit the grave of Michael Collins and other patriot heroes at Glasnevin, before contemplating the impermanence of all existence under the falling leaves of the famous trees of the nearby Botanic Gardens.

Combine eastern wisdom with the austere beauty of Norman-British architecture.

Formerly home to Jonathan Swift of Gulliver’s Travel fame, St Patrick’s remains the only cathedral in Ireland with daily sung services. Christ Church, meanwhile, is home to the tomb of the Norman Lord Strongbow, who began 800 years of British domination of Ireland in 1170. The cathedral’s Medieval Crypt contains mummified cats and rats, trapped in the organ in the 1860s. 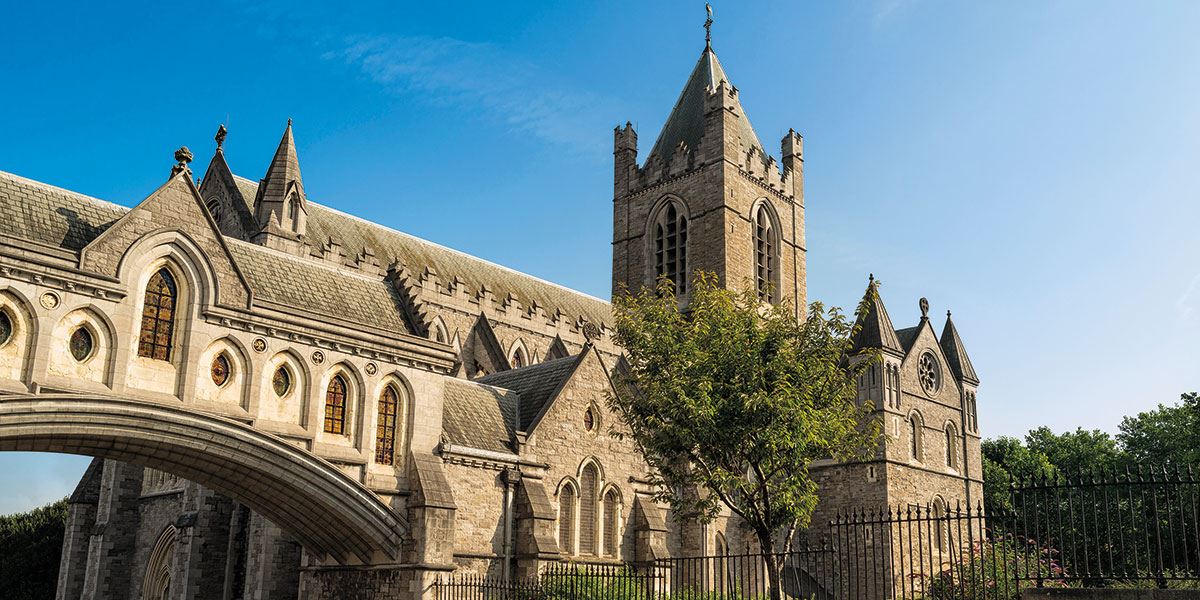 Phoenix Park Europe’s largest enclosed urban park is the perfect place for an afternoon’s cycle. Walk down the furry glen, stalk the herds of fallow deer in the long grass (feed them apples, if you’re discreet enough), or sit and have a picnic in the shadow of the oak groves that dot the park’s many acres and gaze at the shadow of Áras An Uachtaráin.

The love of traditional music is alive and well among young Irish people, and for a few renditions of the timeless jigs, reels and ballads, pop into O’Shea’s Merchant, the famous O’Donoghue’s of Merrion Row, the Cobblestone Bar, or the Merchant’s Arch in Temple Bar – to name but a few.

Get a bus to Howth and hike the headland

Reward yourself with a sumptuous meal at one of the fishing village’s many excellent seafood restaurants. 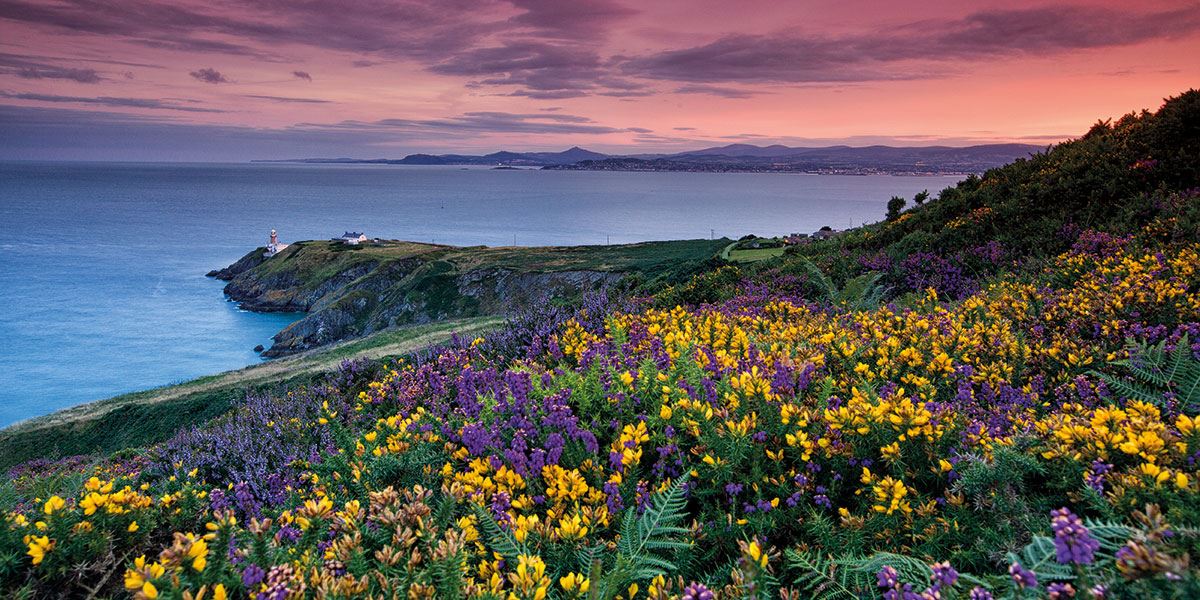 Get your walking boots on and head to Howth

The fastest field sport in the world, hurling requires high skill, speed and a physical fortitude, and Dubliners are taking to the sport in droves. Summer sees the hurling (and gaelic football) championships in full flow, with thousands packing into Croke Park from all over Ireland for the semi-finals and finals in August and early September. The club finals take place on Patrick’s Day, March 17.

The Book Of Kells

This ancient text is a true testament to the Land of Saints and Scholars, a time Irish monks kept the light of Christian learning alive while Europe was engulfed in the Dark Ages.