There are so many things to do in Herefordshire, but here are the top 10.

There are plenty to choose from – Goodrich Castle, ancient and atmospheric, Hampton Court Castle – a relative newcomer, dating back only to the 15th century and today boasting spectacular gardens, Croft Castle, Eastnor Castle… the list goes on. 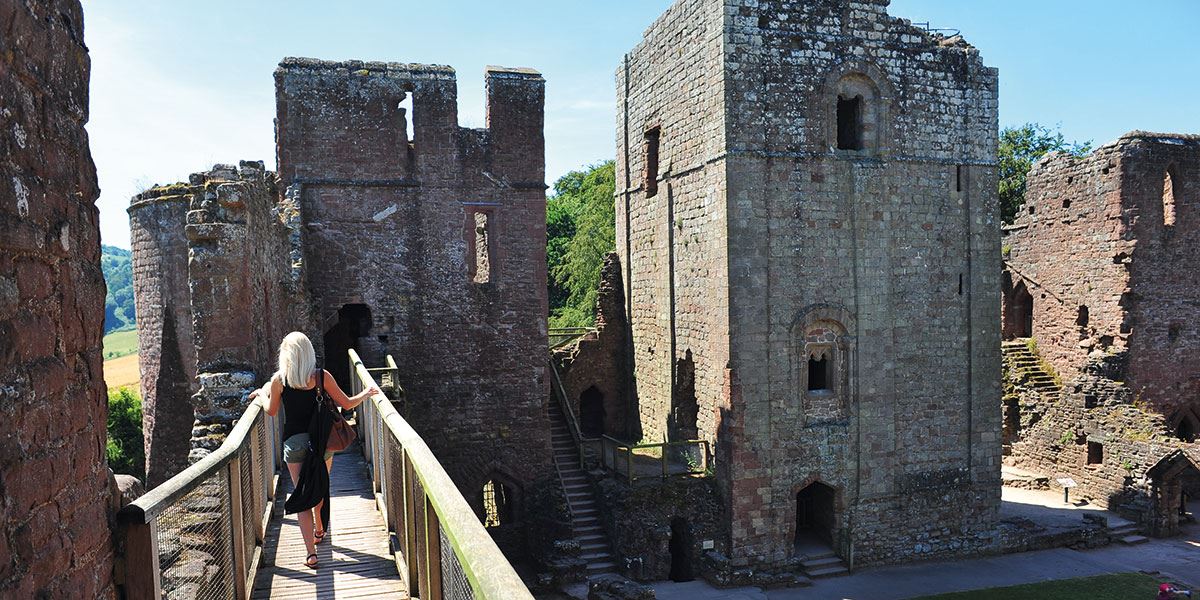 Goodrich Castle is one of best preserved English medieval castles

Visit Symonds Yat Rock and see not just the peregrine falcons wheeling above the Wye, but one of the most quintessentially glorious landscapes – stunning and unmissable. The spectacular meander of the Wye flanked by lush green fields and dense woodland is a breathtaking reminder of how little this landscape has changed.

Visit Hereford Museum and Art Gallery for a browse through the city’s past, with exhibits including a two-headed calf, a hive of live bees, a two-metre long fish and a timeline depicting major local events, places and objects. The adjacent gallery has a changing programme of exhibitions.

4. Take a tour of Chase Distillery

What’s not to love about a tour of the home of Chase Vodka and William’s Gin – two of the most popular spirits to be found in bars around the world? This, they say, is where the only truly single-estate distillation process in the UK takes place – even the water comes from an aquifer on their land…

Queenswood Country Park & Arboretum, on the A49 towards Leominster, is a wonderful space for getting away from it all and enjoying everything Hereford’s great outdoors has to offer. A fragment of a vast oak wood that once extended to the Welsh borders and beyond, the park’s name was only changed from Kingswood to Queenswood as Queen Elizabeth II took the throne. 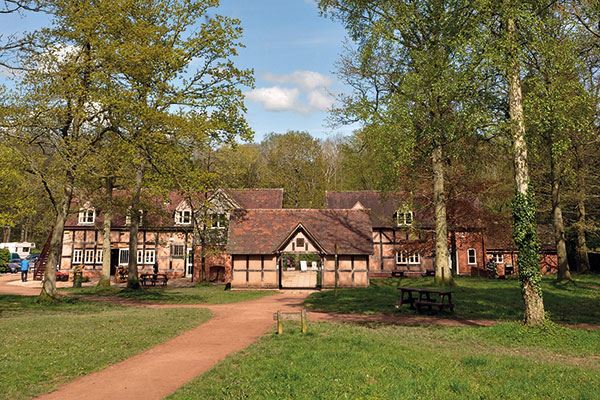 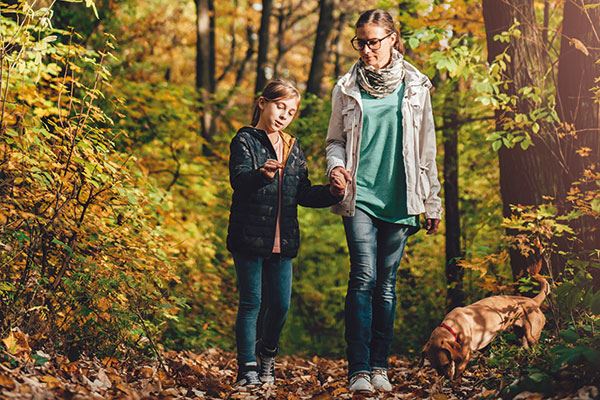 This county offers a myriad of walks and trail

Hereford Football Club’s has had a phenomenal five years since it was born, a phoenix club, out of the ashes of Hereford United, and an enthusiastic fan base ensures a lively afternoon.

As a predominantly rural and agricultural county with a tradition of giving cider to farmworkers after the harvest, it’s a county with a rich cider history – home to Bulmers (now owned by Heineken) and the family-owned Westons, as well as many smaller producers, among them Tom Oliver, Dunkerton’s, Gwatkins, Ty Gwyn and many more.

8. Have a coffee at The Courtyard

The city’s arts centre offers an eclectic programme of entertainment, but it’s also a great place to meet friends, enjoy a coffee and watch the world go by – and, in season, enjoy some chilled sounds at the Saturday Café. 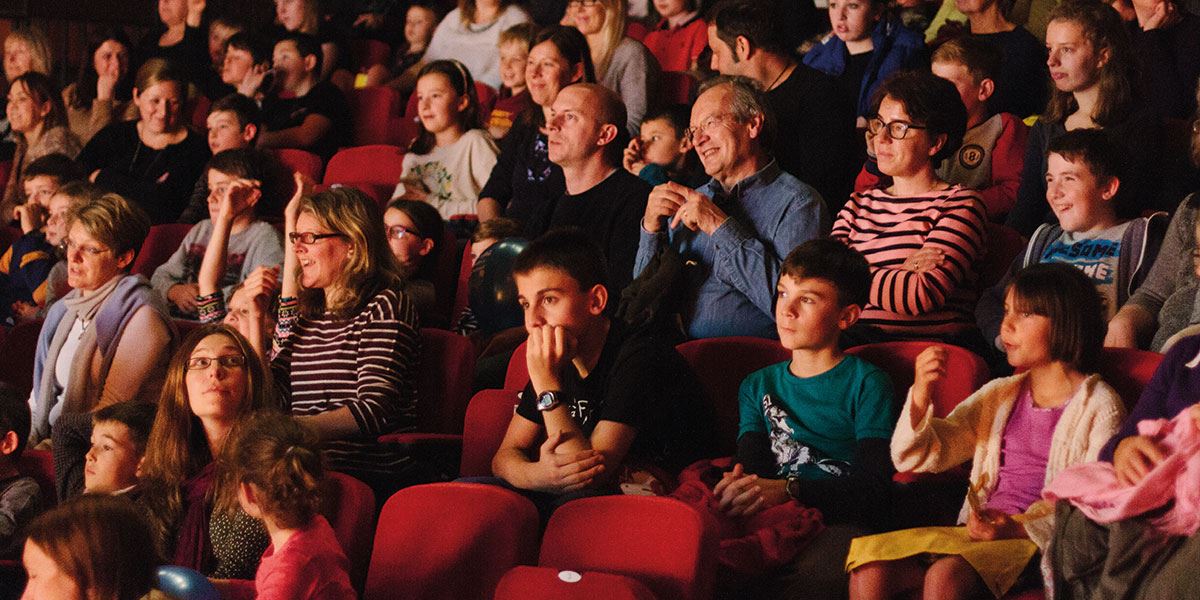 Catch a show at The Courtyard

One of the largest medieval maps still in existence, the Mappa Mundi shows the world as it was understood in Christian Europe in the late 13th and early 14th centuries, with Jerusalem at its centre.

Offa’s Dyke, the spectacular 177-mile trail following the dyke that King Offa ordered to be built in the 8th century, probably to divide the Kingdom of Mercia from what is now Wales. Original parts of the dyke can be seen in Kington, from where you can stride out, armed with a backpack and a trail guide, heading for Hay, almost 15 miles away.