There are many things to do in Ireland's Ancient East, but here are the top 10.

Wexford’s south west corner is among the scenic highlights of the region, and is punctuated by ruined castles, abbeys and beaches. The impressive ruins of the 13th-century Tintern Abbey (also the work of the industrious William Marshal) are surrounded by woodland walks. For the windswept Atlantic wilds, visit Hook Lighthouse, accessible to visitors. In good weather, walk the 3km coastal route from Slade, and look out for dolphins. 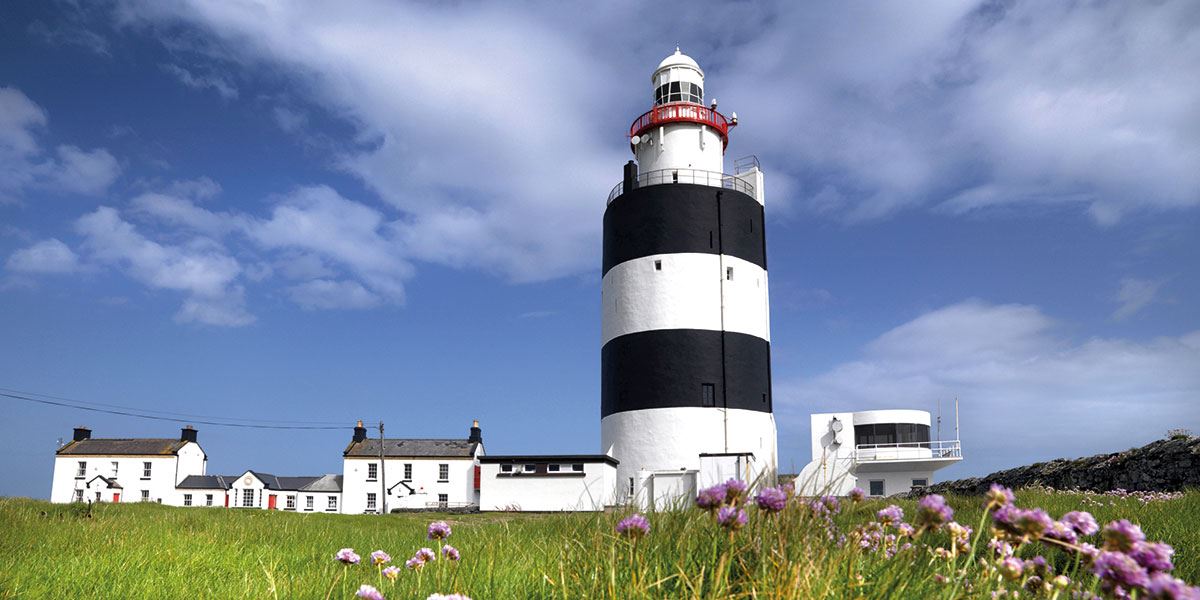 The impressive hall of this stately regal stronghold of Anglo-Norman rule in Ireland, built by William Marshal and later passed to the Catholic Anglo-Irish Butler family, lent the Marble City its name. It’s difficult to imagine now that it was in disrepair as recently as the early 1970s. Its restoration makes it a must-see destination.

This region has some of the most accessible beaches in Ireland, from the long sandy stretch of Courtown, beloved by Dubliners, to the Blue Flag beaches at Rosslare or Duncannon, to Dunmore East, Stradbally and Ardmore.

Named after the Old Norse vedrafjord (windy harbour is one translation), Waterford is the oldest city in Ireland and is best investigated by exploring three museums in the Viking Triangle: the Medieval Museum, the Bishop’s Palace, and the early 13th-century Reginald’s Tower, one of only six surviving of 17 towers which lined the city walls. 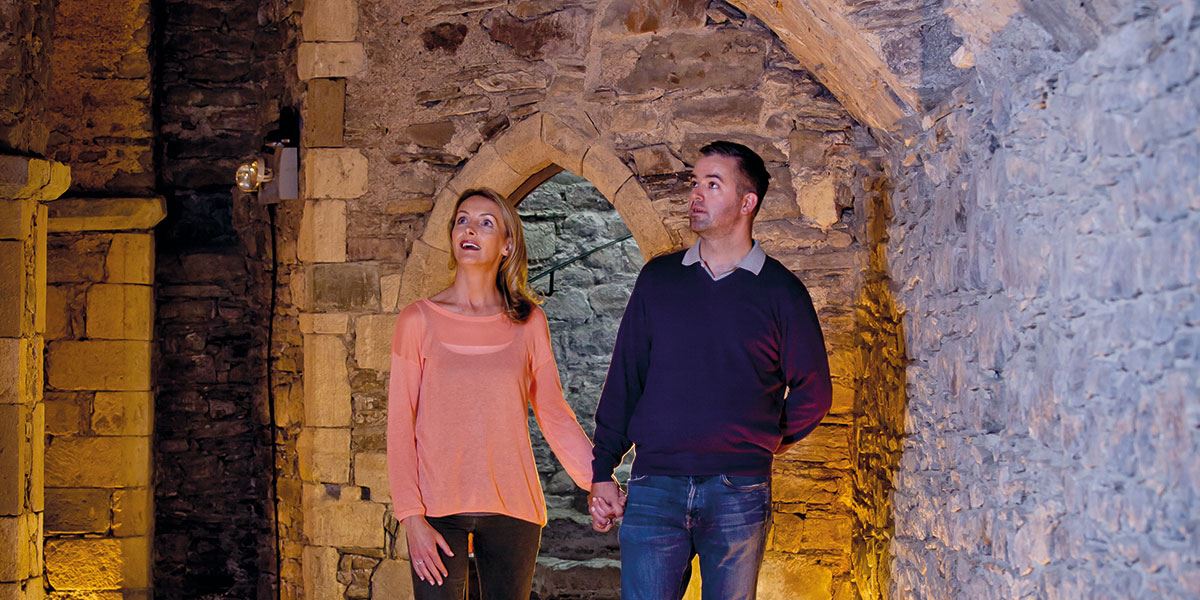 Explore the Waterford Museum of Treasures

Forget the Dublin hype: the provinces are where you get the real Irish pub experience. Kilkenny’s pubs are particularly renowned, but in reality you’re never far from a fine pint and grand company.

St Canice’s Cathedral is one of the most prominent sights in Kilkenny. Many believe the construction of the massive Gothic cathedral began in the 1250s and was completed in 1285, but the religious roots of the site extend back to the 6th century, when the Church of St Canice stood here. The cathedral has maintained many of its 13th-century features.

The region’s only Irish-speaking area is all that’s left of a Gaeilgeoir community which, 200 years ago, covered County Waterford. A lightly populated area of about 1,000 people, it has some fine bars. Learn some Irish and try out your cúpla focail on the locals.

The mighty Munster Blackwater and featuring charming turrets and extensive gardens (which are open to the public), Lismore Castle is a sight to behold. Today belonging to the Duke of Devonshire, it was designed by Joseph Paxton (of Crystal Palace fame) on the ruins of a 12th-century castle. The town also boasts a fascinating cathedral, built in the 1600s. 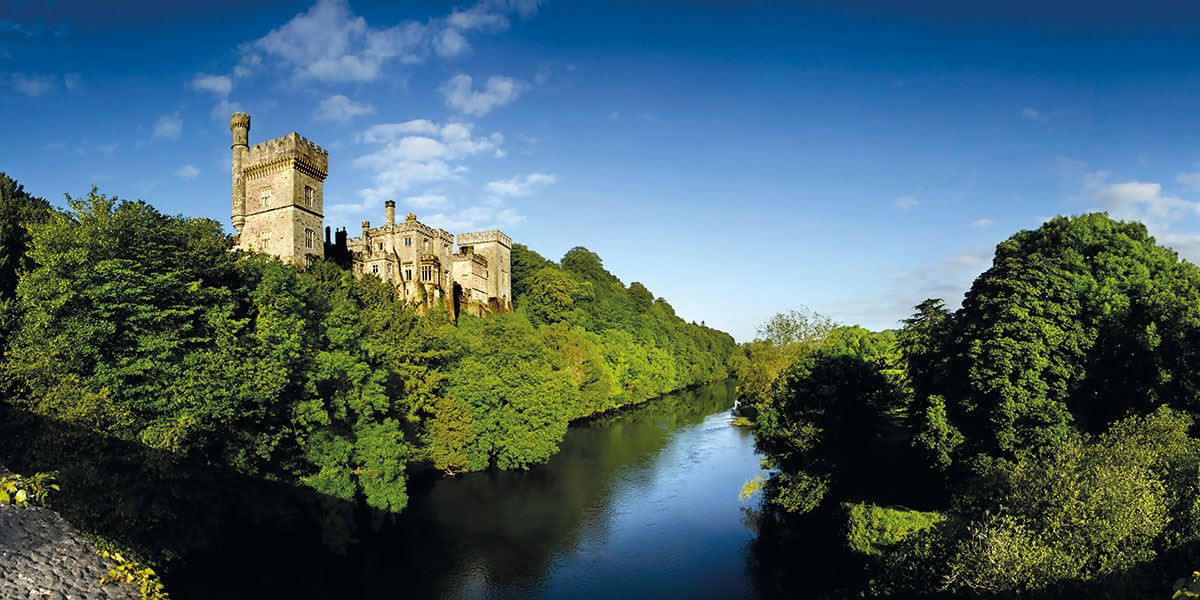 Get in touch with nature

These counties have some of the finest hill, coastal and riverside walks in the country. Cycle across the impressive Waterford Greenway, or hit the South Leinster trail past Mount Leinster. There is also an excellent walk from Thomastown to Inistoige along the Barrow. There is excellent kayaking among the region’s many epic rivers.

Located on the banks of the picturesque River Slaney, The Irish National Heritage Park is the cornerstone of Ireland’s Ancient East. Experience the reality of how ordinary people lived in Ireland as 9,000 years of history is re-created within natural forestry and wet woodlands.