There are so many things to do in Leeds, but here are the top 10.

The family seat of the 8th Earl and Countess of Harewood, the house is renowned for its stunning architecture and exquisite interiors, containing a rich collection of Chippendale furniture, fine porcelain and outstanding art collections. Designed by architects John Carr and Robert Adam, it was built between 1759 and 1771 for wealthy plantation owner Edwin Lascelles, 1st Baron Harewood.

Leeds is home to a number of independent breweries like Leeds Brewery, Northern Monk Brew Co and Kirkstall Brewery and you can try their delicious creations in bars and pubs across the city. The city’s love of real ale and craft beer has led to the creation of the Leeds International Beer Festival which takes place in September. 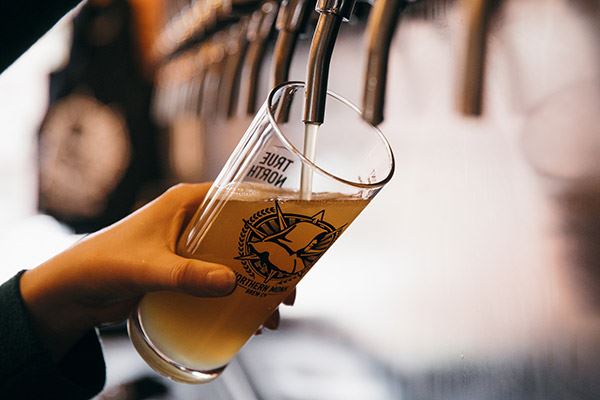 Enjoy a pint of beer from Northern Monk Brew Co

Traditional shopping at its finest at one of Europe’s largest indoor markets. It’s a shopper’s paradise where you can find everything from fresh food and drink to fashion and flowers. At the heart of the Leeds retail scene since 1857, Leeds Kirkgate Market is home to some of the most characterful traders in the city.

This takes place every Autumn and it’s now in its 32nd year. The world’s first films were made in Leeds in 1888 by Louis le Prince and today the city is a leading centre for film culture. Leeds International Film Festival is renowned as a dynamic event with a reputation for challenging and innovative programming.

One of the UK’s largest music festivals, held over the August Bank Holiday weekend each year, Leeds Festival attracts huge numbers of festival fans who enjoy a number of stages across Bramham Park hosting some of the world’s most-loved music names. 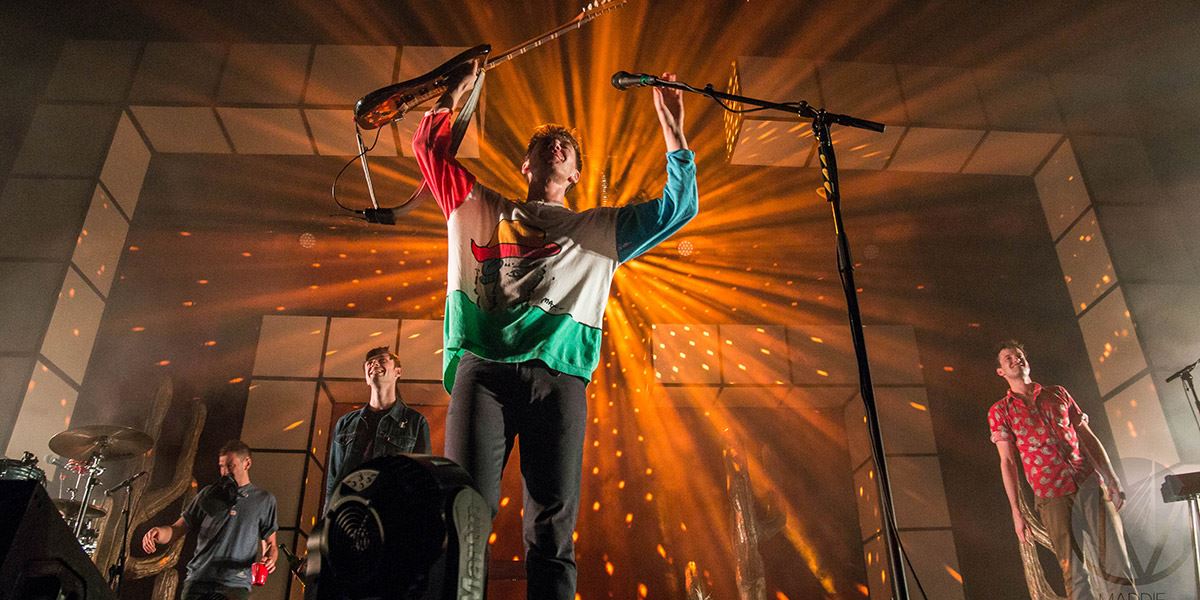 Between January and March each year, Europe’s biggest temporary ice rink is set up in Millennium Square every winter. The Ice Cube also hosts a wide range of winter-themed family rides and attractions for children of all ages. Tasty treats and hot and cold snacks will also be available for all visitors.

A centre of sculpture on the Headrow, in Leeds city centre’s cultural hub, which presents exhibitions and events, encouraging research and hosting a library dedicated to sculpture. Henry Moore came from nearby Castleford, and studied at Leeds College of Art & Design.

In Roundhay Park, it has the largest collection of tropical plants in the UK outside of Kew Gardens. See tropical birds, butterflies, iguanas, snakes, spiders and other insects in the rainforest at Tropical World. Enter the nocturnal house to see fruit bats, monkeys and bush babies and in the desert there are succulents and cacti. 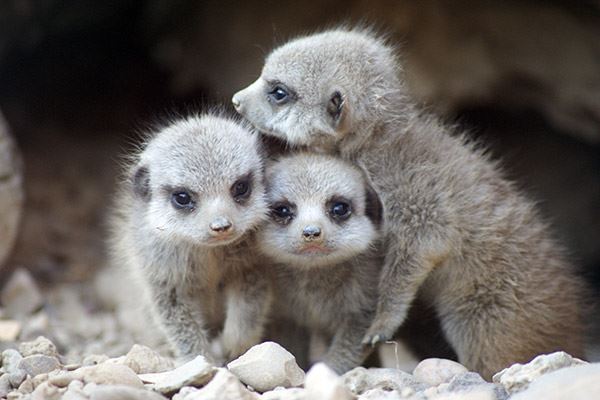 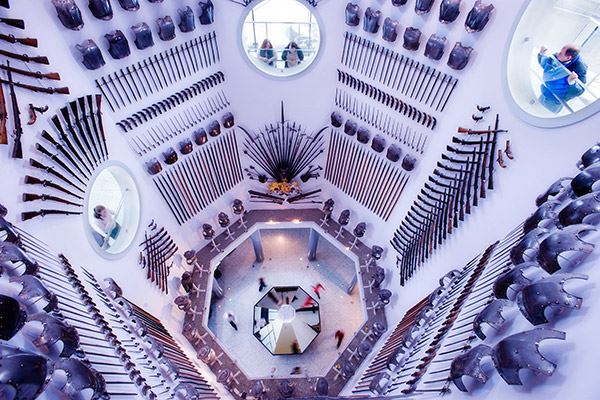 The Hall of Steel at the Royal Armouries

Anchored by Harvey Nichols, the Victoria Quarter has successfully established itself as a leading retail destination in the heart of Leeds and its listed arcades provide a unique shopping environment set over two distinct shopping streets, County Arcade and Queen Victoria Street. Home to Vivienne Westwood, Louis Vuitton and Mulberry to name but a few, the quarter is the reason Leeds is known as the Knightsbridge of the North.