Arts and culture in Cambridgeshire

With the arrival of the first students back in 1209 and the setting up of the university in 1226, Cambridgeshire has plenty of years of history, arts and culture to draw upon. Just walking around the city centre and looking up at the magnificent buildings takes you back in time.

Cambridge has not only made a huge impact on the history of education, but it has also spawned a wealth of literati, with names such as Virginia Woolf, E M Forster and Rupert Brooke among ‘The Grantchester Group’ who lived in and around Cambridge in the early-to mid-1900s. This was an era of relaxed elegance – Brooke lived an idyllic life on the banks of the Cam in nearby Grantchester, commuting to Cambridge by canoe, living off fruit and honey, and swimming naked in Byron’s pool with Woolf.

The Orchard Tea Garden in Grantchester, a beautiful apple orchard adorned with green deckchairs from which to enjoy tea and cake, is Brooke’s spiritual home. This picturesque village is a beautiful mile or two riverside walk from Cambridge (set off from Newnham), and definitely worth the trip. Of course, Grantchester has risen to prominence thanks to the TV drama of its namesake, and film crews can sometimes be spotted filming both in the village and around Cambridge’s historic buildings. 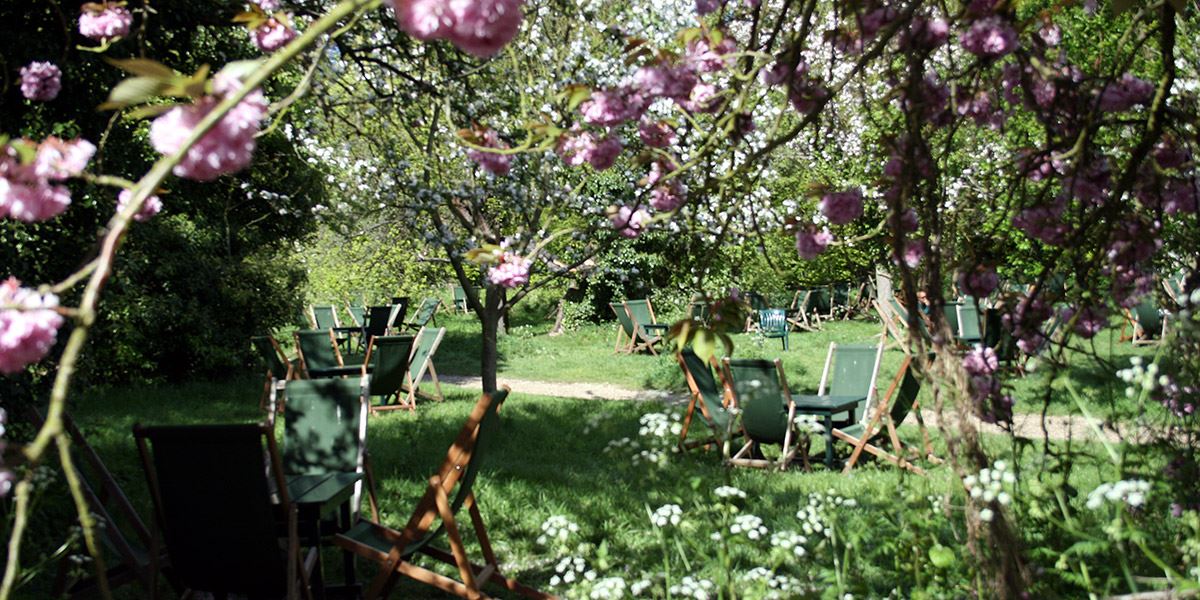 Cambridge has not only made a huge impact on the history of education, but it has also spawned a wealth of literati, with names such as Virginia Woolf, E M Forster and Rupert Brooke

First up, The Fitzwilliam Museum on Trumpington Street is probably the most important cultural icon in the city. Inaugurated in 1816 when Viscount Fitzwilliam of Merrion bequeathed his art and library, together with funds, to build a museum for the University of Cambridge, the Fitz has become the cultural centre of Cambridge. It moved to its present site in 1848, while a two-storey extension, paid for in part by the Courtauld family, was opened in 1930. Today it houses a fantastic collection of fine art, sculpture, antiquities and prints.

Art on display includes works from Rembrandt, van Gogh, Monet, Rodin, Turner, Constable, Gainsborough, Pissarro and Renoir – and these are just some of the big names here. It also houses artefacts from ancient Egypt and Greece; European and Oriental sculpture and decorative arts including glass and pottery; ancient and medieval coins and medals; and medieval and Renaissance manuscripts, along with early printed music. It has a great cafe, which is an excellent place to meet friends or just relax with a coffee. 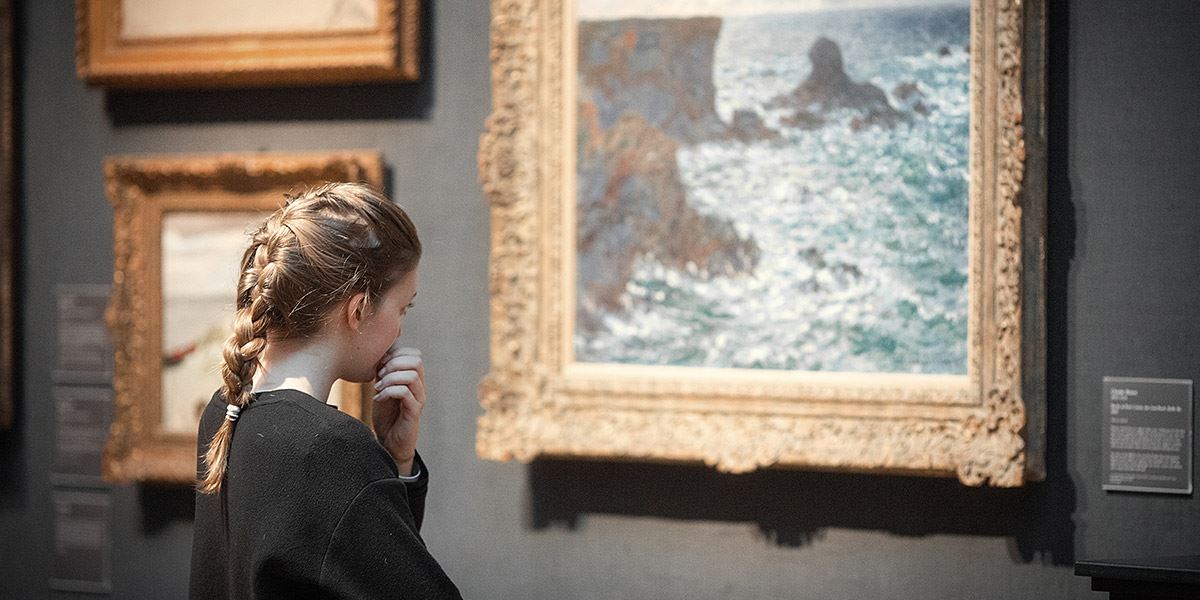 The Fitzwilliam Museum is a cultural icon in Cambridgeshire

Downing Street, just around the corner, plays host to three top museums. The Sedgwick Museum of Earth Science is a great place for kids and adults alike, with its dinosaur skeleton, stones and a selection of Charles Darwin’s rocks and fossils. Further down the road, the Museum of Archaeology and Anthropology features a fine collection of objects from the voyage of Captain James Cook, as well as artefacts such as stone tools, pots, sculptures and paintings. What’s more, impressive collections from Oceania and Ango-Saxon Britain cover nearly two million years of human history.

The newly-refurbished University Museum of Zoology, on the same road, features an amazing array of important specimens such as skeletons of mammals, fossils, birds and shells, and is a great place to trace the evolution of animal life. You can also find out about the stories behind Darwin’s finches, fish, barnacles and beetles. Round the corner, the Whipple Museum of the History of Science on Free School Lane tells the story of science through its collection of scientific instruments, apparatus, models, pictures, prints, photographs and books.

With objects dating from the medieval period through to the present day, the museum’s holdings are particularly strong in material from the 17th-19th centuries. There’s various instruments of astronomy, navigation, surveying, drawing and calculating, together with sundials, mathematical instruments and early electrical apparatus. However, it is currently closed for building repairs until early 2019. 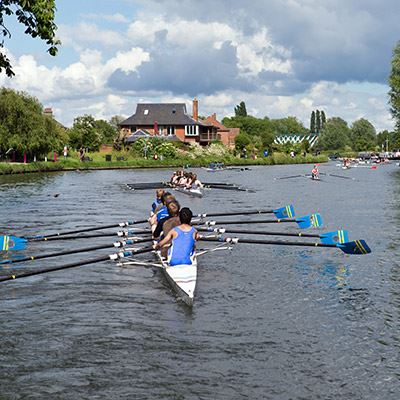 Sporting enthusiasts have no shortage of options when visiting Cambridgeshire. Rowing anyone? Or how about trying punting? Read feature > 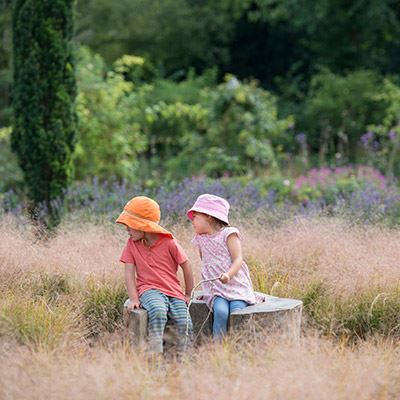 There is so much to do in Cambridgeshire, you'll be spoilt for choice! Take a look at our top 15 reasons to visit. Read feature > 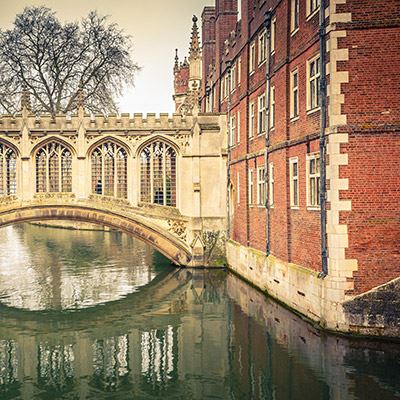 With a historical tapestry that weaves fact with colourful fiction, Cambridgeshire's stories are fascinating. Read feature >

The Museum of Classical Archeology, on Sidgwick Avenue – a 10-minute walk from Downing Street – is a small museum, but it’s packed with things to do and see. With a collection spanning the Graeco-Roman world and covering a time period from 1700BC to AD 400, you can see Roman statues, ancient Greek art and a huge cast collection.

For more about sculpture, try one of the three Cambridge Sculpture Trails – maps and route info are available free online or from the Visitor Information Centre. Another small but fact-packed-full museum is The Polar Museum on Lensfield Road. Here, you can learn about the expeditions of Captain Scott and other polar explorers, while you can see manuscripts, watercolours, prints, drawings, photos, relics – such as clothing and travelling equipment – and arts and crafts relating to the polar regions.

If visiting art galleries is more your style, Kettle’s Yard – just to the north of the river over Magdalene Bridge – houses a fine collection of modern art, alongside regular exhibitions. It boasts plenty of interesting pieces, including work by Henry Moore and Joan Miro. For those keen on science, the Cambridge Science Centre on Clifton Road is a mecca for all budding scientists. Full of interactive exhibitions, workshops and shows for families and young curious minds, there’s something for everyone, regardless of age. 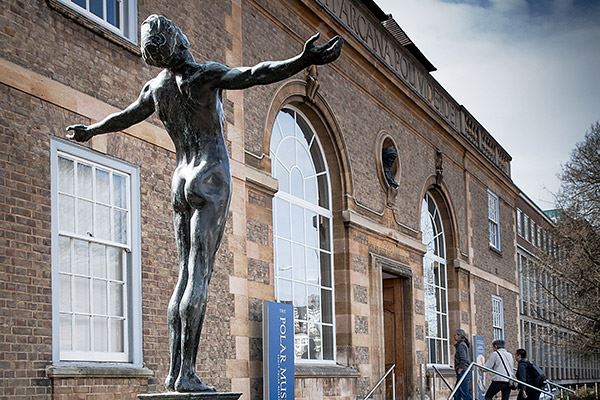 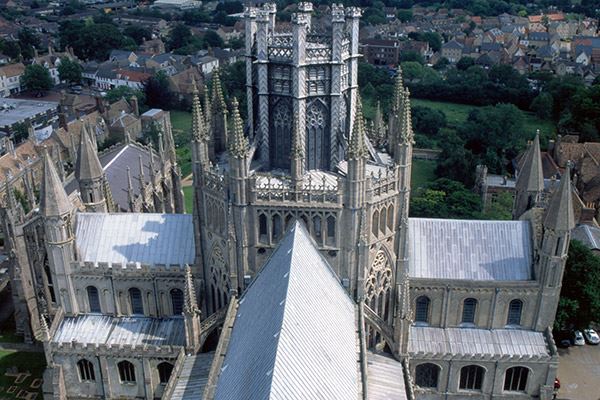 Ely Cathedral, about 15 miles from Cambridge, can be seen from miles around, thanks to the flat landscape of the Fens. Known locally as the ‘Ship of the Fens’, visitors can climb the unique Octagon Tower and West Towers, but beware – the climb is not for the faint-hearted! Once at the top, the views are magnificent and well worth it.

The cathedral also houses a Stained Glass Museum, the only one in the country. Ely Museum, nearby, is situated in the city’s former jail, and tells the story of prehistoric Ely through to the present day. Cromwell’s house is also worth a visit – he lived in this small city for 10 years, and the house has been recreated to show how he and his family would have lived in the mid-17th century. Keep an eye out for the Ely Eel Festival Weekend at the beginning of May.

Ely Cathedral, about 15 miles from Cambridge, can be seen from miles around, thanks to the flat landscape of the Fens

An evening at the theatre

Over in Peterborough, the City Gallery housed in Peterborough Museum is home to a variety of artwork, dating from the 1600s through to the modern day. As well as national and international artists, it also displays local work, too.

For fans of theatre, you won’t go home disappointed. The Cambridge Footlights troupe was inaugurated in 1883, and has a wealth of famous alumni including Stephen Fry, Clive Anderson, Gryff Rhys-Jones, Hugh Laurie and Eric Idle. Housed at the ADC Theatre in town, the group holds fortnightly nights of original sketches and stand-up (called Smokers), plus the annual pantomime and four main shows a year – one of which goes to the Edinburgh Fringe each August. Aside from the Footlights troupe, the ADC hosts plenty of other productions, including those from local drama groups and national touring companies. 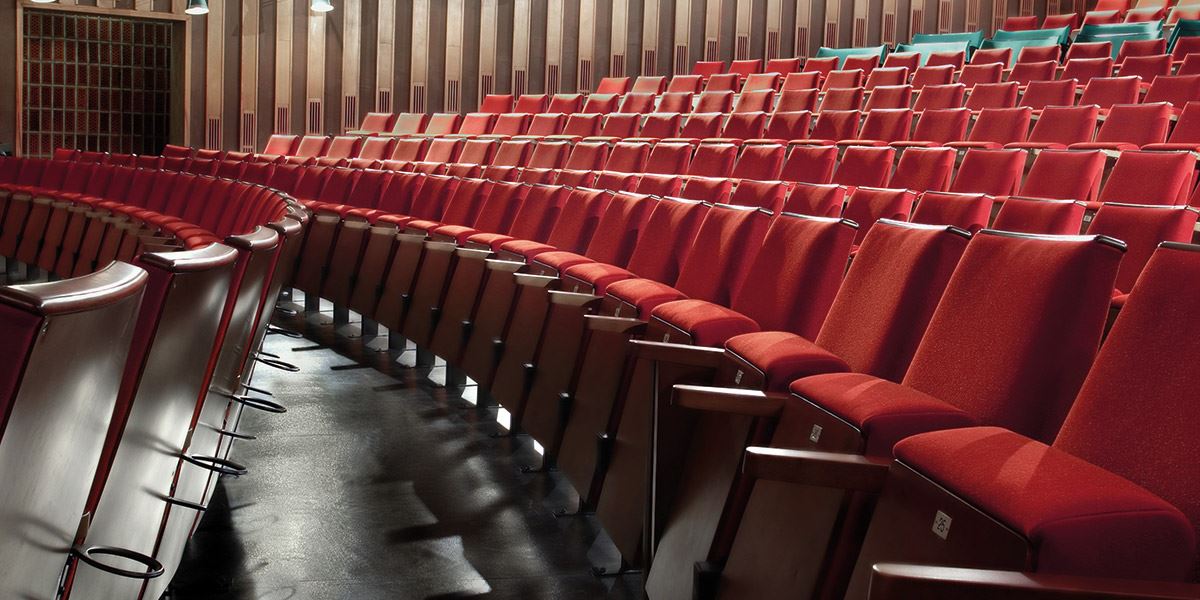 Watch a performance at one of Cambridge’s many theatres

Cambridge Corn Exchange is a fantastic venue for both live music and theatre. Situated pretty much right in the centre of the city, just behind the market square, it shows big name live bands, comedy and touring theatre performances, often straight from London’s West End. The Cambridge Arts Theatre, just around the corner, is also big news in town. This is home to a varied programme of drama, dance, music, comedy and pantomime, plus other touring shows, again from the West End.

Slightly further away from the centre is the Mumford Theatre, part of Anglia Ruskin University on East Road. It hosts a varied range of touring professional, local community and student theatre, as well as music events and free lunchtime concerts. The Key Theatre in Peterborough brings a wealth of entertainment and culture to the city. Featuring touring shows, comedy, dance and live music – as well as pantomimes – there really is something for everyone. And, although small, The Maltings at Ely riverside is a lovely venue for professional and amateur theatre.

Whether you’re into music, theatre, dance, fine art or sculpture, plenty of culture awaits – you just need to decide what to do first!

Everything you need to know about Cambridgeshire

The best things to do in Cambridgeshire

Where to eat in Cambridgeshire

The best shopping in Cambridgeshire