Whether you prefer to visit a theatre or a museum, we’ve captured Cardiff and the Vale of Glamorgan’s best arts and culture destinations. In terms of a flagship venue, Cardiff’s showpiece has to be the Wales Millennium Centre located in Cardiff Bay which provides a permanent home for one of Wales’s best known arts organisations, Welsh National Opera, as well as the highly-regarded National Dance Company of Wales.
At St Fagans National History Museum go back in time and see more than 40 historic buildings have been re-erected in 100 acres of parkland: stepping inside them is like climbing inside a time machine. A row of six terraced cottages illustrates how life evolved from the mid-19th century to the 1970s.

The largest multi-arts venue in the Vale of Glamorgan is The Barry Memorial Hall & Theatre, popularly known as The Memo, which offers an array of live events and films, as well as dementia-friendly screenings. Meanwhile, the Vale of Glamorgan Festival is a contemporary and new classical music festival devoted entirely to the music of living composers. Held annually in May, it celebrated its half century in 2019. 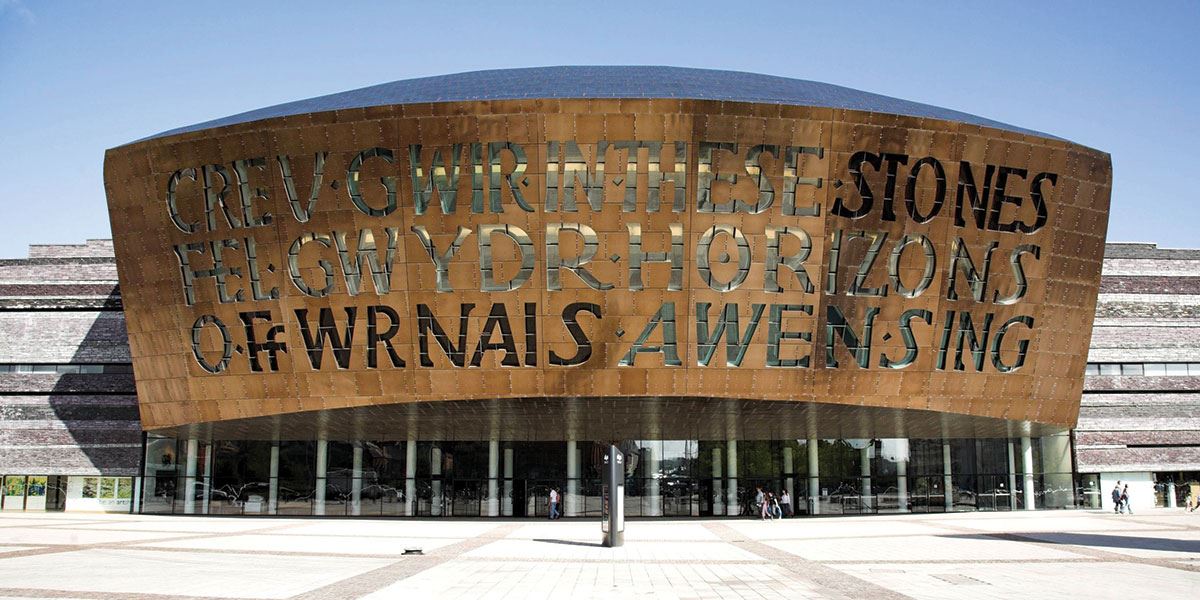 In terms of a flagship venue, Cardiff’s showpiece has to be the Wales Millennium Centre (WMC) located in Cardiff Bay, which opened its doors amid much fanfare in November 2004. The gleaming copper coloured building provides a permanent home for one of Wales’ best known arts organisations, Welsh National Opera, as well as the highly-regarded National Dance Company of Wales. The stunning auditorium, the Donald Gordon Theatre, sympathetically clad in warm wood, is as renowned for its aesthetics as it is for its acoustics. Visit website 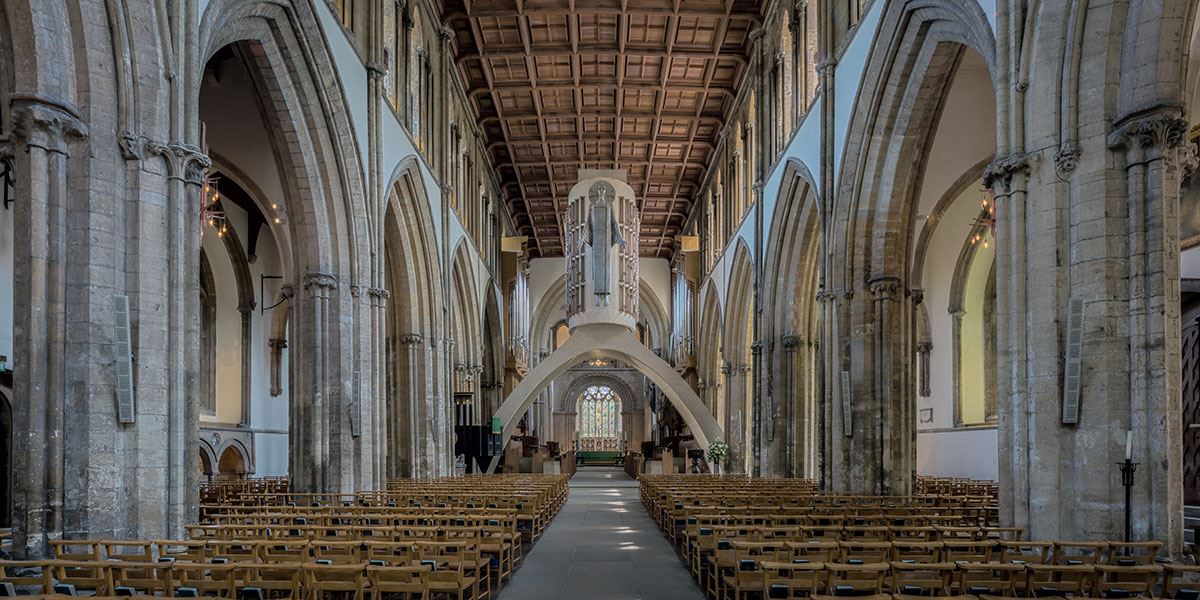 Llandaff Cathedral is a holy place of peace and tranquillity, art, architecture and music with a very warm welcome. It is the mother church of the Diocese of Llandaff, with services daily, some sung Cathedral Choir. You can see over 1500 years of history with work including Jacob Epstein, George Pace, John Piper, Dante Gabriel Rossetti, William Morris and Goscombe John. Visit website 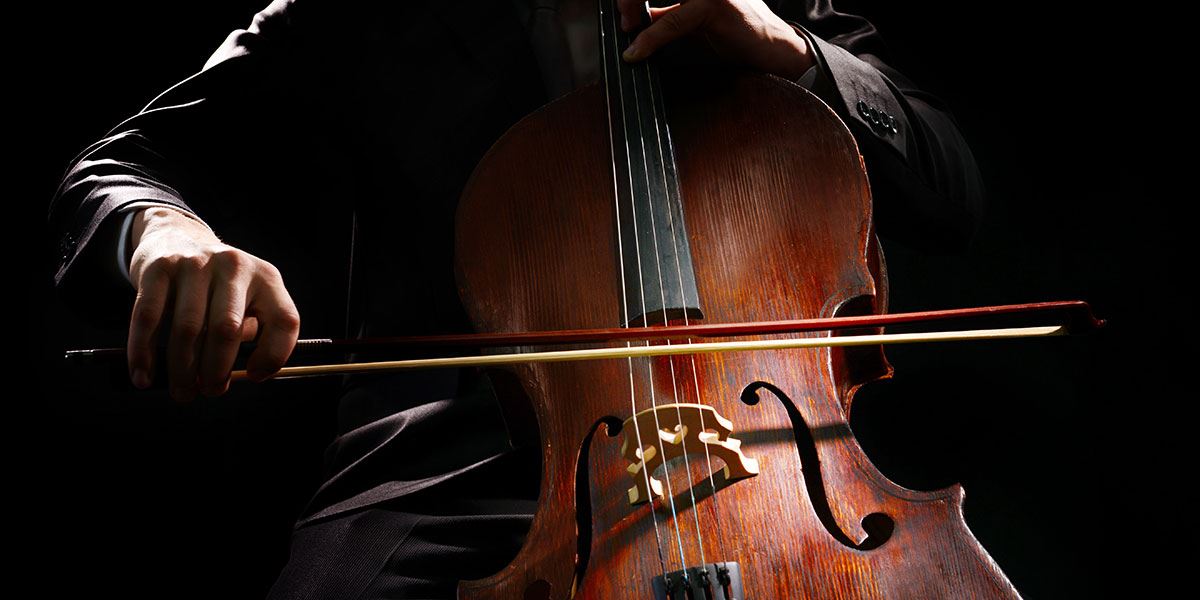 BBC National Orchestra of Wales gave its first performance in April 1928 and occupies a special role as both a broadcast orchestra and the national symphony orchestra of Wales. It is based at BBC Hoddinott Hall, which is named after Welsh composer Alun Hoddinott, and is part of the Wales Millennium Centre in Cardiff Bay. The Orchestra presents an annual season at St David’s Hall, Cardiff, where it is orchestra-in-residence, as well as concerts in venues across Wales and beyond; including annual performances at the BBC Proms and biannually at BBC Cardiff Singer of the World. Visit website 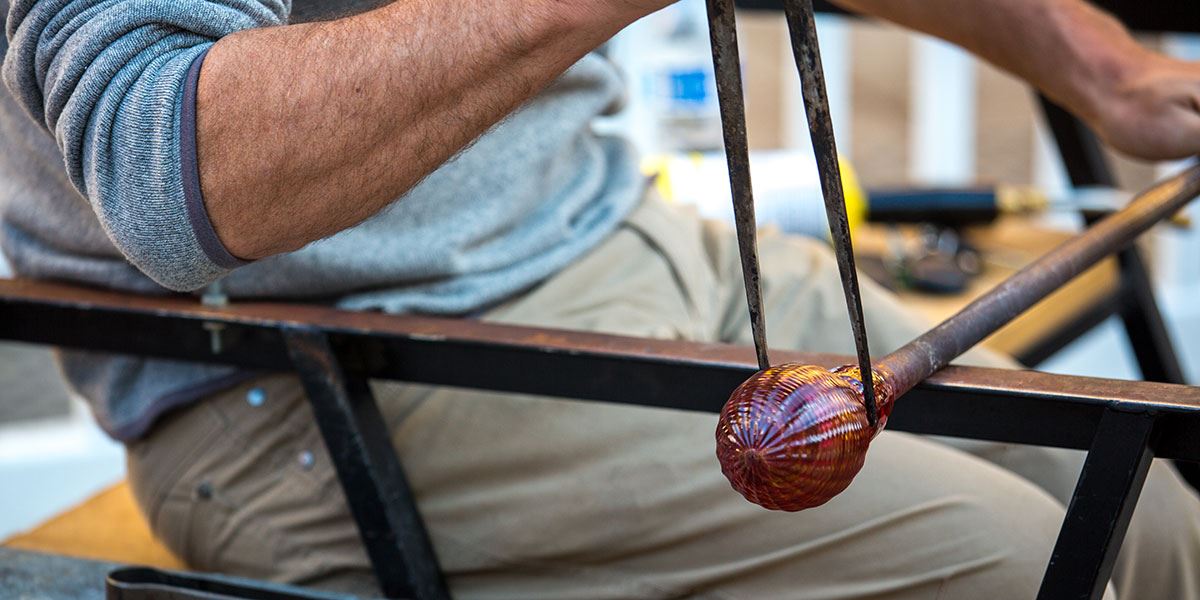 Glass by Design is a one-off, independent, glass-making business in the beautiful seaside town of Penarth. Join them for a ‘drop-in’ session to make your own memento with glass. Chances are you will leave addicted to glass and all of its possibilities. Full teaching programme available. Also a great choice of quality, hand-made work from Welsh makers in the mediums of felt, metal, paper, wire, slate, ceramics and of course glass. Visit website 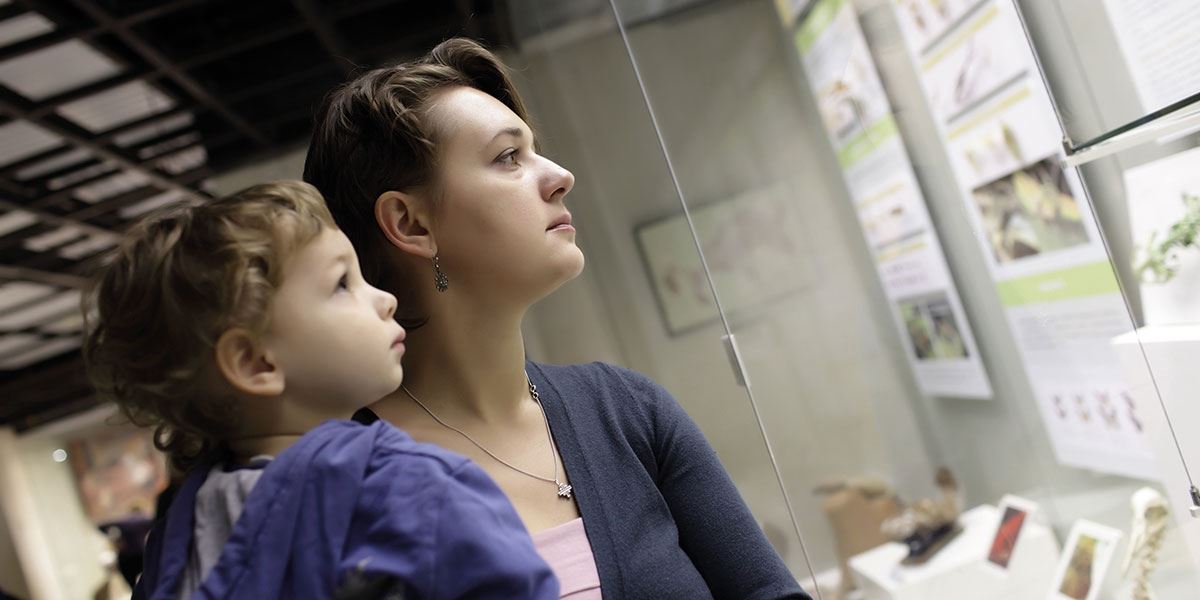 Pontypridd Museum has a host of year-round exhibitions and events to see, telling the story of how Pontypridd emerged from the building of the Old Bridge to become one of the busiest industrial hubs in South Wales. Trace the town’s history through its transport, industry, artists and everyday people. Visit website