Whether you’re looking for live entertainment or just somewhere with a lively atmosphere, Cardiff and the Vale of Glamorgan can deliver a memorable night out and here is some of the best nightlife. Tiny Rebel in Westgate Street showcases the eponymous brewery’s wares as well as more than 200 other types of ale and cider. The award-winning Cambrian Tap in Caroline Street serves Brains craft ales with a Crafty Laughs comedy night on the first Tuesday of every month.

Live Lounge, as the name suggests, is a live music venue that has bands playing every night of the week. It showcases up-and-coming acts as well as bands that already have a foot firmly wedged on the touring circuit. And one of Cardiff’s institutions is Clwb Ifor Bach, known locally as the ‘Welsh Club’, the vibrant city centre club hosted Coldplay in 1991/2 before superstardom hit them.

Wales is noted for its lively humour, and the nation has produced a crop of notable stand-up stars such as Rhod Gilbert, Chris Corcoran, Elis James and Lloyd Langford. Mainstream venues for a good belly laugh include the Glee Club, which has hosted Alan Carr, Michael McIntyre, Sarah Millican, Ross Noble, Rhod Gilbert and many more. It also doubles up as a live music venue, and has attracted notable names such as Cerys Matthews, George Ezra, Teenage Fanclub and Luca Stricagnoli. 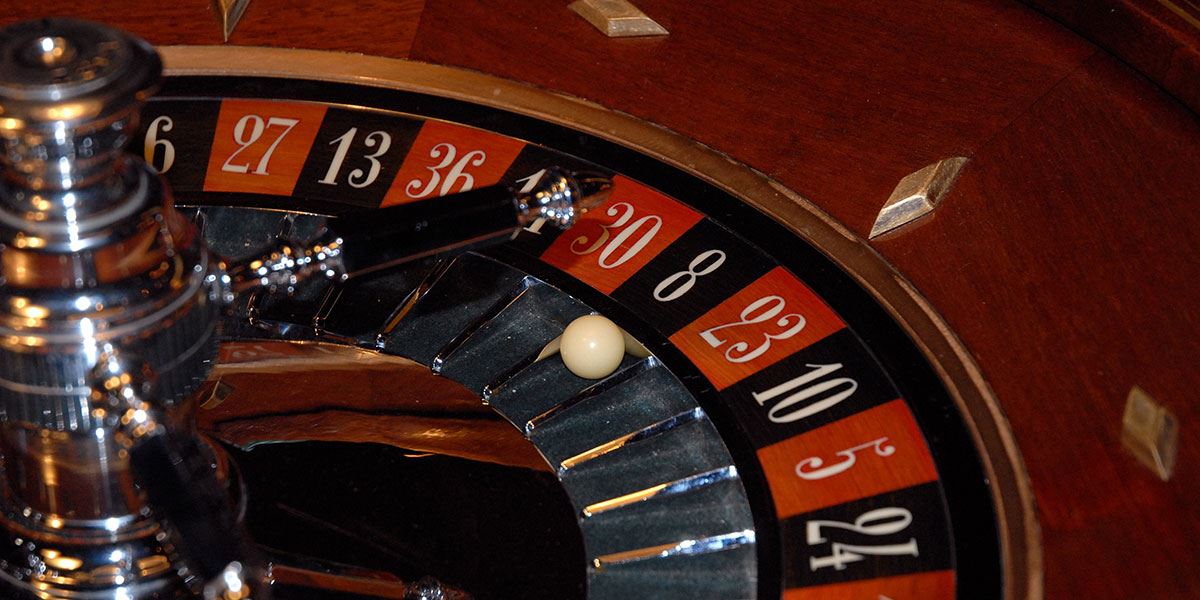 Situated opposite the Motorpoint Arena, Rainbow Casino Cardiff is a city centre casino which offers a blend of traditional live gaming and state of the art electronic gaming. Open 24hrs every day, it’s all about the experience at Rainbow Casino Cardiff. Whether you’re playing poker on one of the exciting cash game poker tables or playing one of the new £10,000 jackpot slots or just relaxing and enjoying dinner and drinks with your friends in the ambient Ignite Restaurant, Rainbow Casino is a truly great night out! Visit website 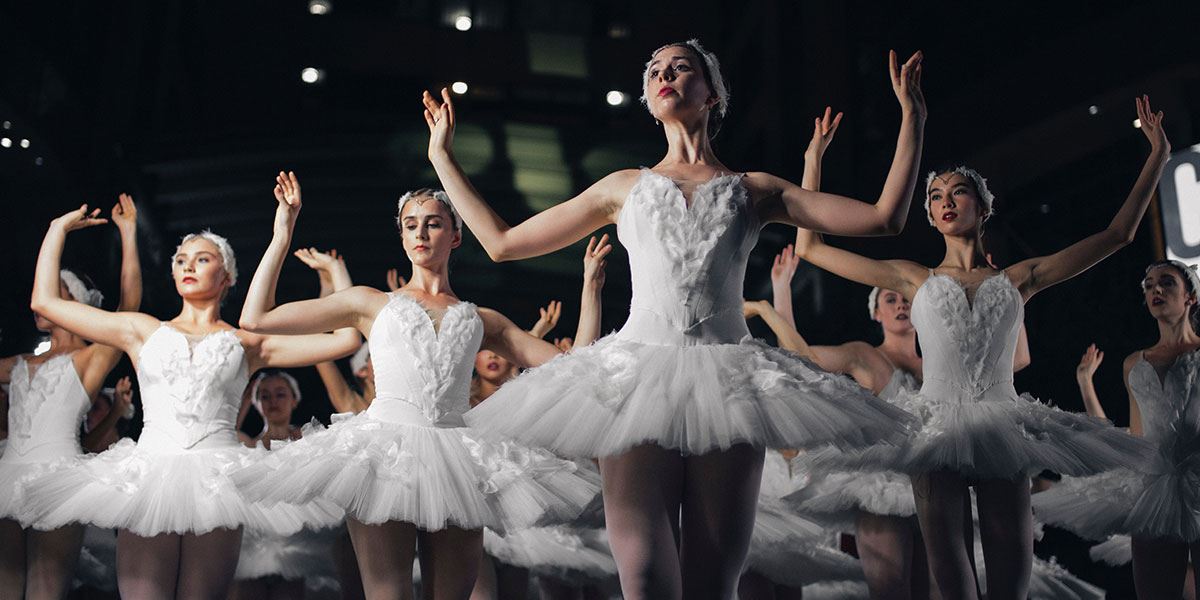 For over 40 years Chapter has been the heartbeat of creativity in Cardiff. It is an ambitious, multi-artform venue that presents, produces and promotes international art, live performance and film alongside a dynamic social space. The organisation has never been afraid to change and develop, take risks and sometimes fail. It’s this spirit of curiosity that has fostered the venue’s transformation from a deserted school to a unique hub for art, ideas and innovation. Visit website 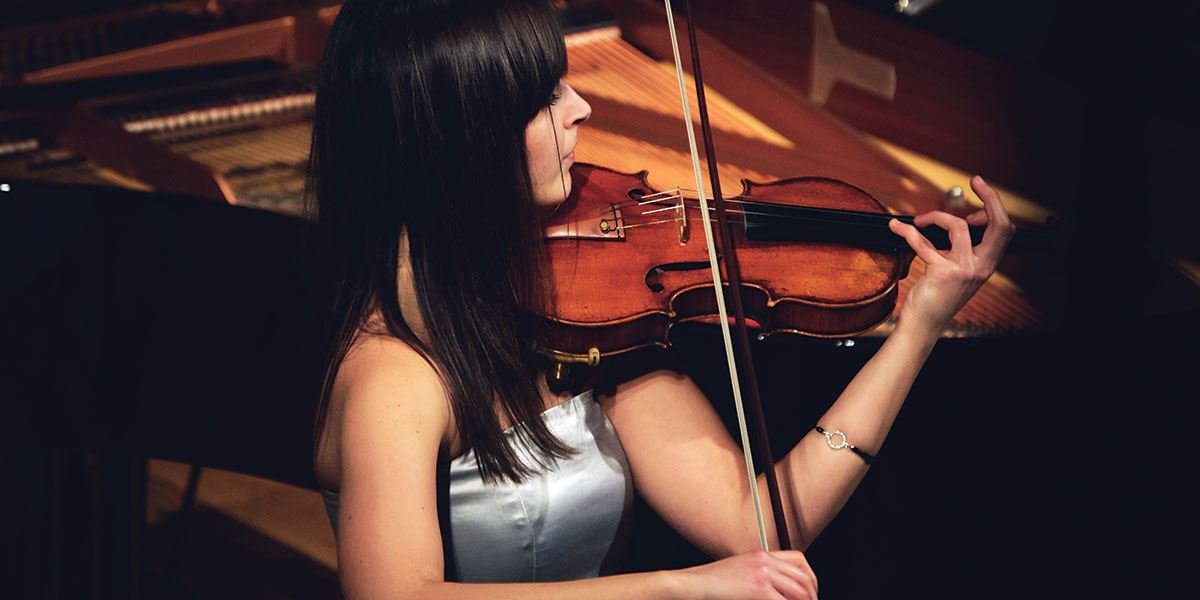 St David’s Hall is Wales’ largest performing arts venue and officially one of the top ten concert halls in the world. It has an impressive 2,000-seat auditorium with incredible acoustics, that rivals those of the great concert halls across Europe. Home to the annual Welsh Proms Cardiff, it attracts over 20,000 visitors each year. The Hall, as it is affectionately known, has been graced by the world’s finest artists including the great conductors Carlo Maria Giulini, Sir Georg Solti and Simon Rattle. Visit website 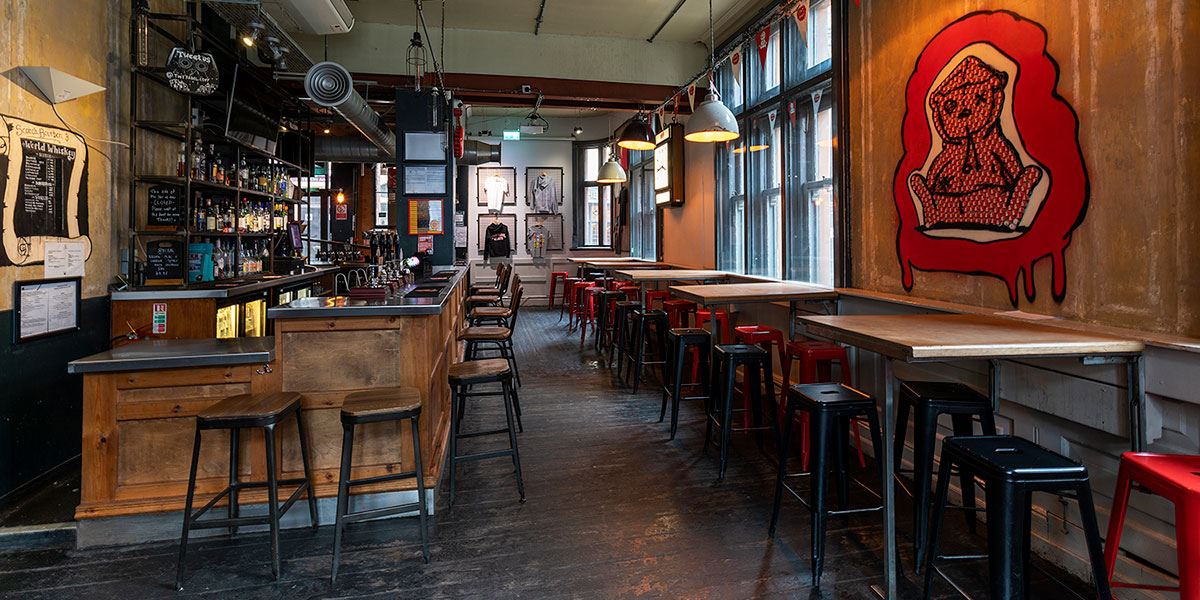 Tiny Rebel in Westgate Street showcases the eponymous brewery’s wares as well as more than 200 other types of ale and cider while theme nights include Americana and folk night and rebel arcade every month with the finest in retro video games. Visit website 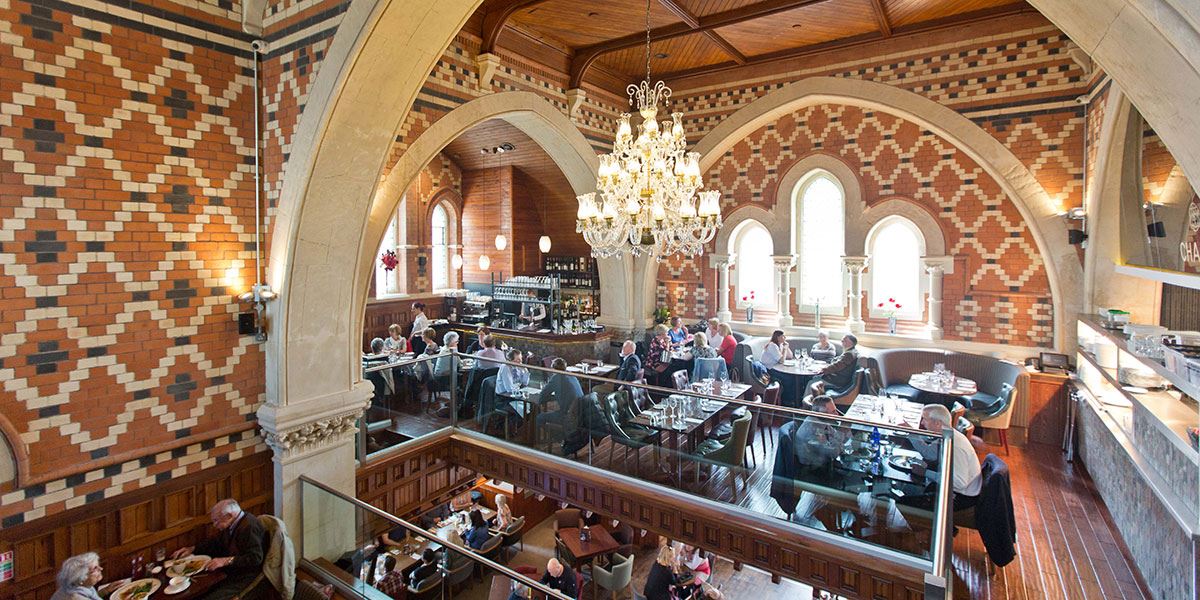 If you’re looking for a cool indie venue then head to the magnificently-restored former house of worship, Chapel 1877 on Churchill Way. This is a great place for a chilled out drink and a bite to eat in truly unique surroundings, or you can enjoy an afternoon tea or even a gin tasting. Visit website