Denbighshire and Flintshire aren’t the nightclub capitals of the UK but neither are they short on entertainment once the sun goes down and here are some of the best festivals, cinemas and bars in the region. Anyone who enjoys a jig, hop or a bop should visit during festival season. The world-famous International Musical Eisteddfod in July turns Llangollen into a hive of activity with joyous fringe events complementing the Eisteddfod programme. And the North Wales Blues and Soul Festival during the height of August encourages fans to throw some shapes in front of the main stage on Kendrick’s Field, Mold. Y Pentan is a popular venue all year with bands performing in the lounge. It’s a cosy space but the mood is buoyant. Y Delyn wine bar in King Street, Mold, is a naturally chilled out meeting place for anyone who enjoys great food and drink and quality music to boot.

Being a seaside resort Rhyl is never short on entertainment no matter what the time of day or night. But a good place for all the family to enjoy an unforgettable night out is Rhyl Pavilion Theatre. Check out its website for the rolling programme of entertainment which includes music gigs and stage shows. And last but not least, ale aficionados also love the 200-year-old Fox Inn, Ysceifiog, a little more remotely located in the Holywell hills but worth the trip for its friendly hosts, good food and a choice of at least four cask ales. A young whipper snapper, compared to the Fox, is Mold Alehouse, a micro-pub opened by Gareth and Rebecca Jones in 2016. It has quickly made its presence felt and won a Vale of Clwyd CAMRA branch pub of the year award. 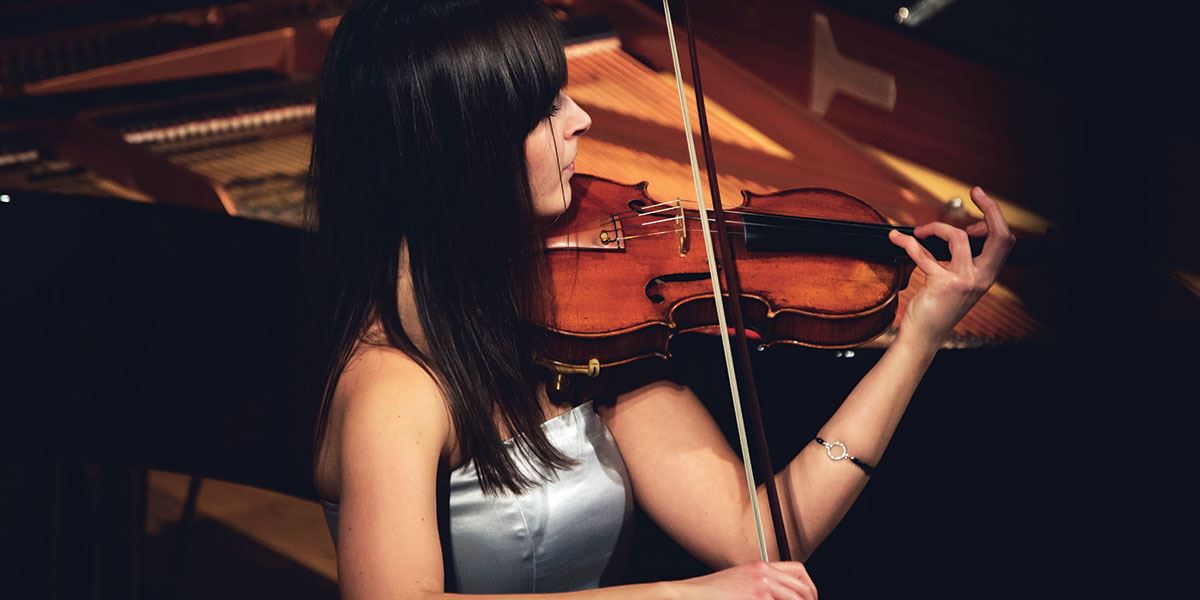 The North Wales International Music Festival at St Asaph Cathedral every September has been a respected name on the calendar since it was founded by William Matthias in 1972. It has premiered the work of top composers including Paul Mealor, whose motet Ubi Caritas et Amor was performed at the wedding of Prince William and Catherine Middleton in 2011. Visit website 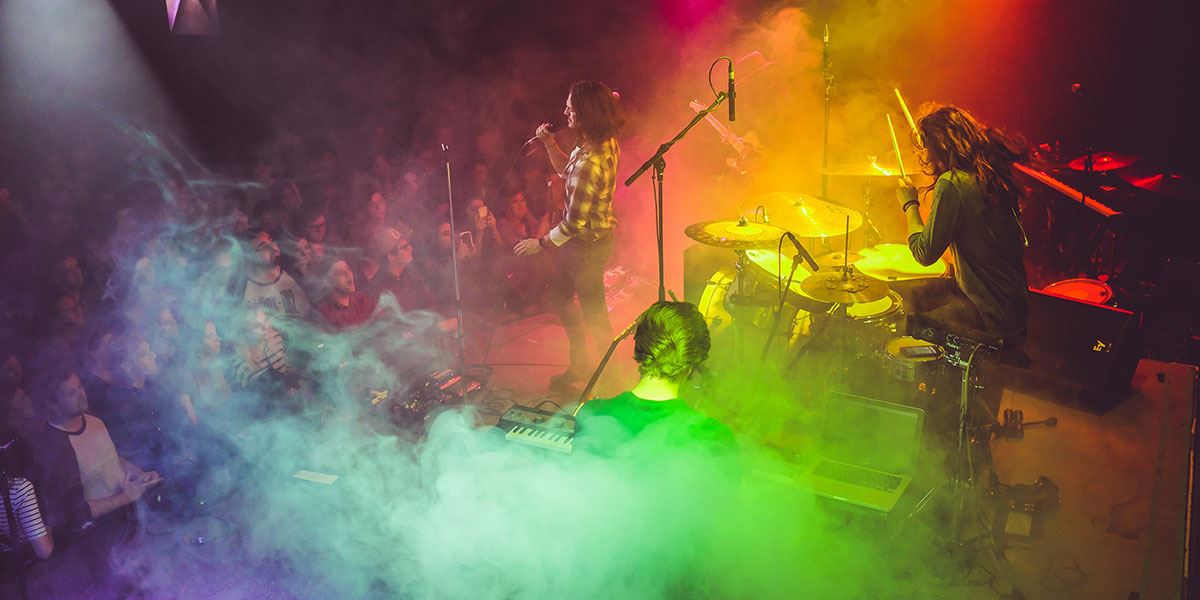 The ‘Tiv’ as it is affectionately known has a national reputation after starting life in the 1920s as a theatre and cinema. It has experienced hard times and good times. In the seventies and eighties, it was mainly a disco haunt frequented by younger generations. Today it’s enjoying a resurgence as a live music venue with a 1,000 capacity hall attracting well known names from all genres, including actor, DJ and Radio Six broadcaster Craig Charles with his Funk and Soul Club. Cult band Wishbone Ash, seventies glam rockers Sweet and John Coghlan, original drummer of Status Quo, have all played there over the last year. Visit website 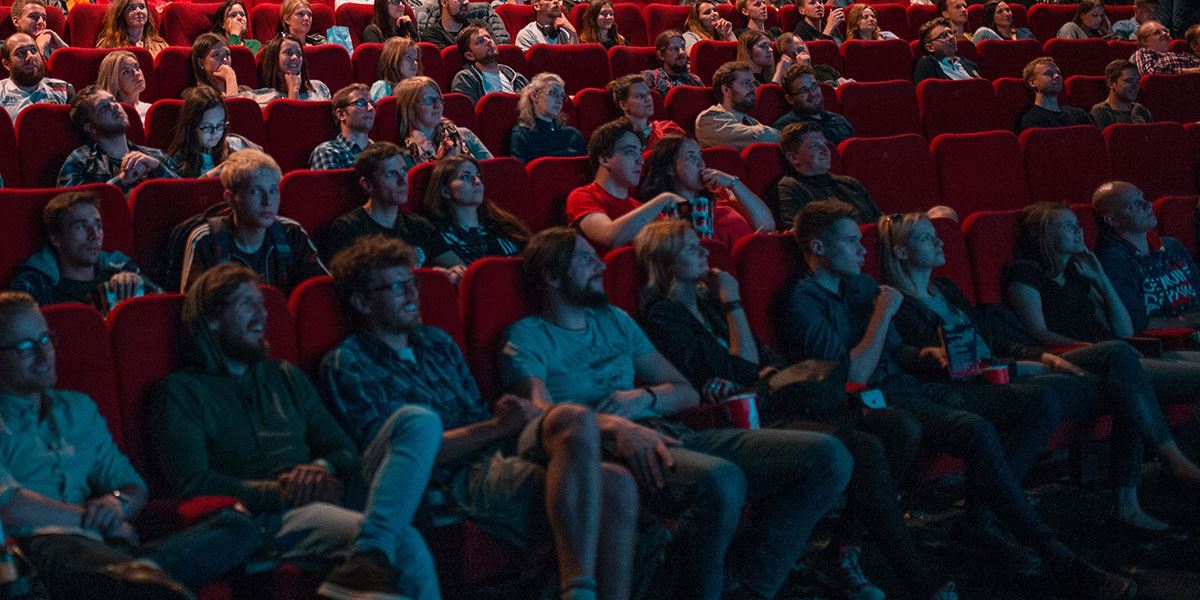 Movie buffs should head for the independently-owned Gaumont Plaza at Flint. The Gaumont launched in 1938 screening We’re Going to be Rich with Gracie Fields. It went on to show films into the 1970s when it closed and was later turned into a bingo hall. When that shut down the opportunity came to restore it to its original use and in 2016 the new Plaza was opened with an appealingly retro feel. Visit website 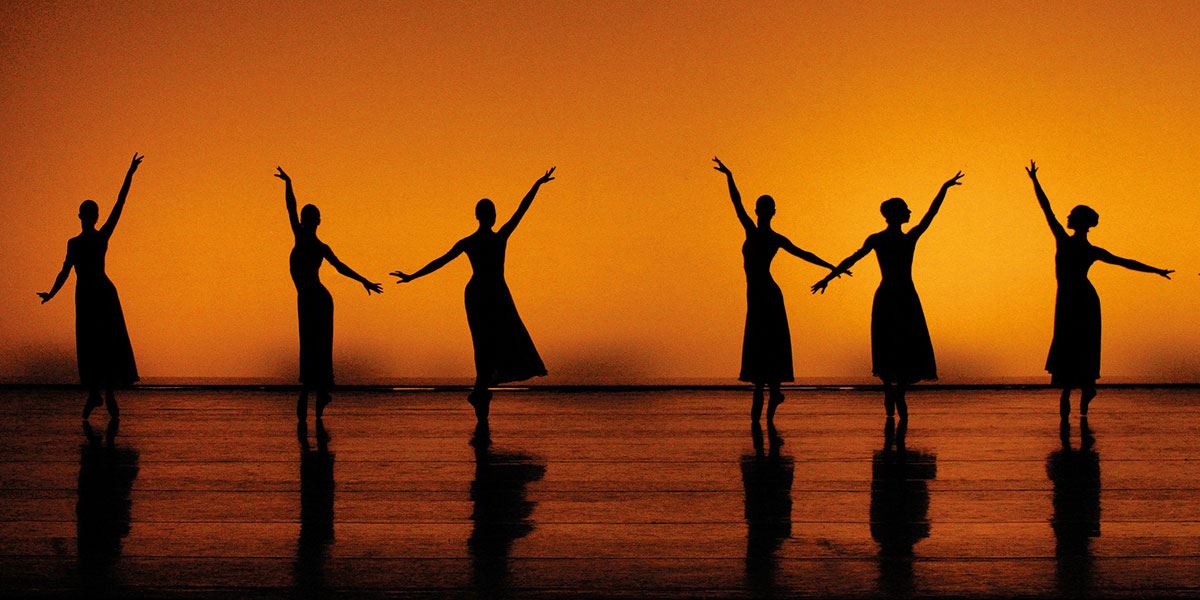 For those who like a few laughs with their pint Theatr Clwyd hosts frequent Comedy Club nights with Comedy Store favourite Silky at the helm to introduce some of Britain’s best stand ups. Theatr Clwyd’s raison d’etre is all about providing a good night out whether it be taking in a play, a film, a musical show or any number of other events. Visit website 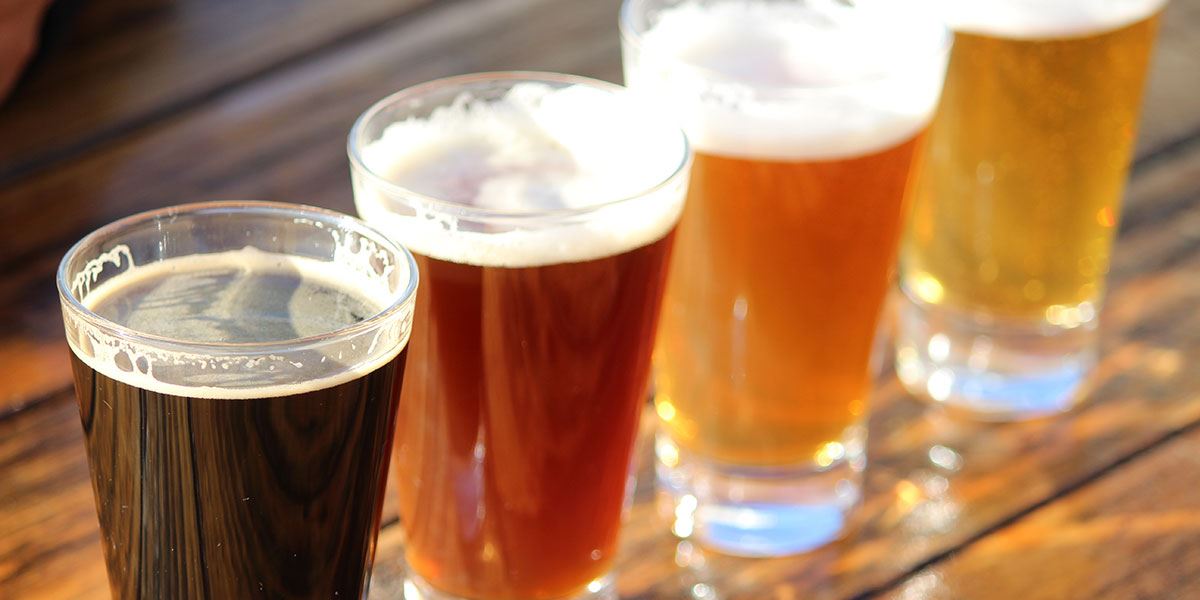 Located in at the heart of the beautiful hamlet of Cadole is a pocket-sized pub called The Colomendy Arms, which has an enviable CAMRA track record. It is comfortably unshowy, delightfully understated and refreshingly good at delivering a first class, thirst-quenching pint and decent packet of crisps.

Denbighshire and Flintshire restaurants and cafes