From the rich fossil history of the coastline to the rustic pleasures of Hardy country, via chalk figures, castles and ferry trips, Dorset has a wealth of days out for visitors. One of the most popular ways to spend the day is to marvel at the 86 miles of coastline running from the far west of the county in Lyme Regis to Poole Harbour. The stunning Jurassic Coast area is England’s first natural World Heritage Site, and its most famous sight is shingle Chesil Beach, famed for shipwrecks and fossils. There are 16 different beaches in the area, covering approximately nine miles, from quiet Southbourne to trendy and world-renowned Sandbanks. A key feature is the wonderful natural limestone arch of Durdle Door. Thousands of tourists flock to these beaches during summer months, but in late spring they are sparse, with only a few locals hitting the sand during the warm, midweek days.

Lifeguard stations at Bournemouth, where more than 2,000 ice creams a day are served during the summer months, offer safety for families looking to enjoy a dip in the water. A great addition is RockReef, the world’s first pier-to-shore zipwire, which sees you leap from a 60ft launch tower at the end of the pier and fly 820ft over the waves back to the beach. Weymouth Beach is another lovely sandy strand, featuring donkey rides and Punch and Judy.

At Tyneham you can see where time stopped in 1943 when the villagers were moved out by Winston Churchill’s War Cabinet, prior to the village being used for D-Day preparations. Sadly, the villagers never returned, and today it is part of the Ministry of Defence Lulworth Ranges: only empty buildings remain. Medieval Lulworth Castle, which dates back to the early 17th century, only opened its doors to the public in 1998 and has been a major attraction in the county ever since. Both the castle and its grounds are open to the public throughout the year, with special events such as outdoor theatres and cinemas scheduled across the summer. Go up to the top of the tower for breathtaking views or visit nearby Lulworth Cove for lunch in one of the seaside cafes, where you can sample fresh crab sandwiches and home-made ice cream. 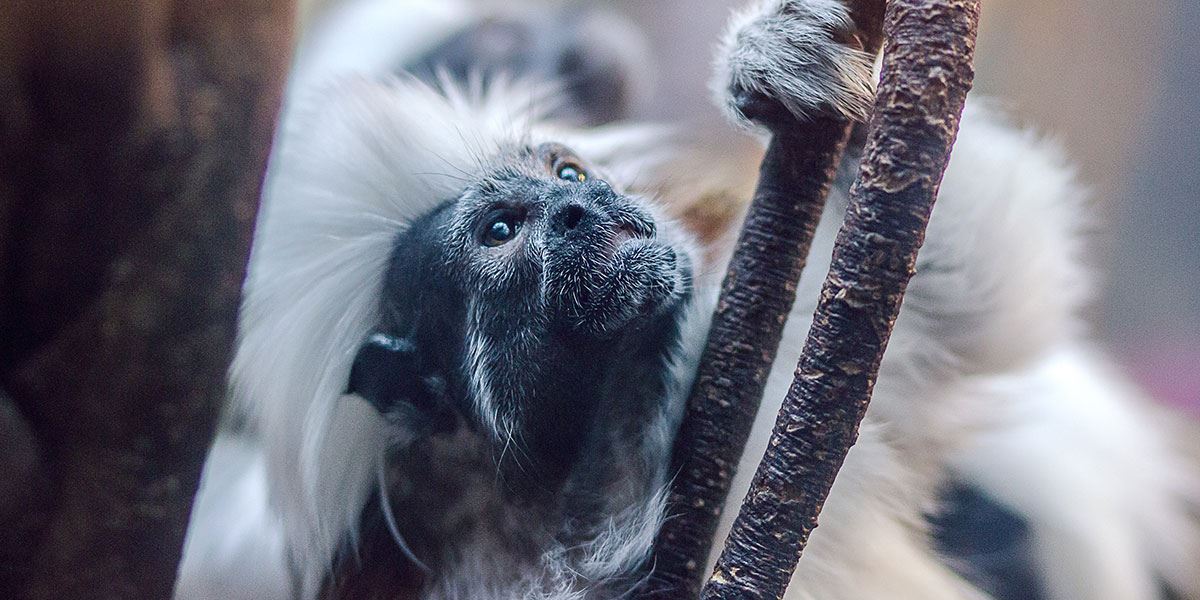 Monkey World assists governments around the world to stop the smuggling of primates from the wild. At the centre refugees of this illegal trade as well as those that have suffered abuse or neglect are rehabilitated into natural living groups. The rescue centre is a 65 acre park in the heart of the Dorset countryside. It’s home to over 250 rescued monkeys and apes of 20 different species. Visit website 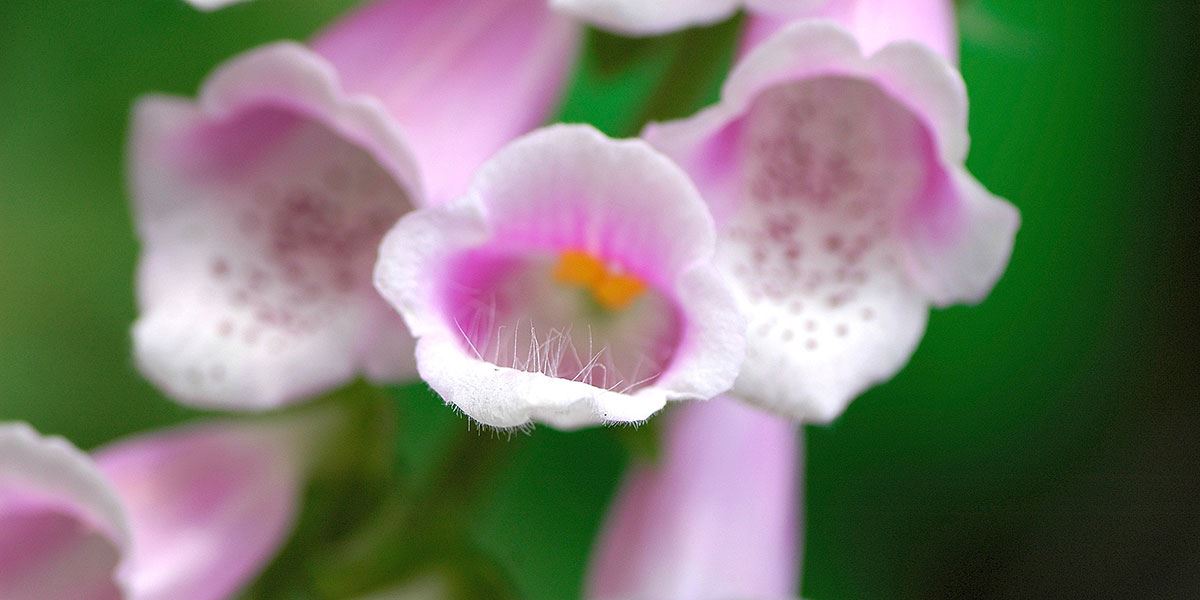 Home to the Earl and Countess of Sandwich, Mapperton is a glorious sandstone manor house and romantic valley garden deep in a lost Dorset combe among tumbling hills and unspoiled countryside. 15 acres of gardens descend from the croquet lawn, through the formal topiary down to the wild garden. Visit website 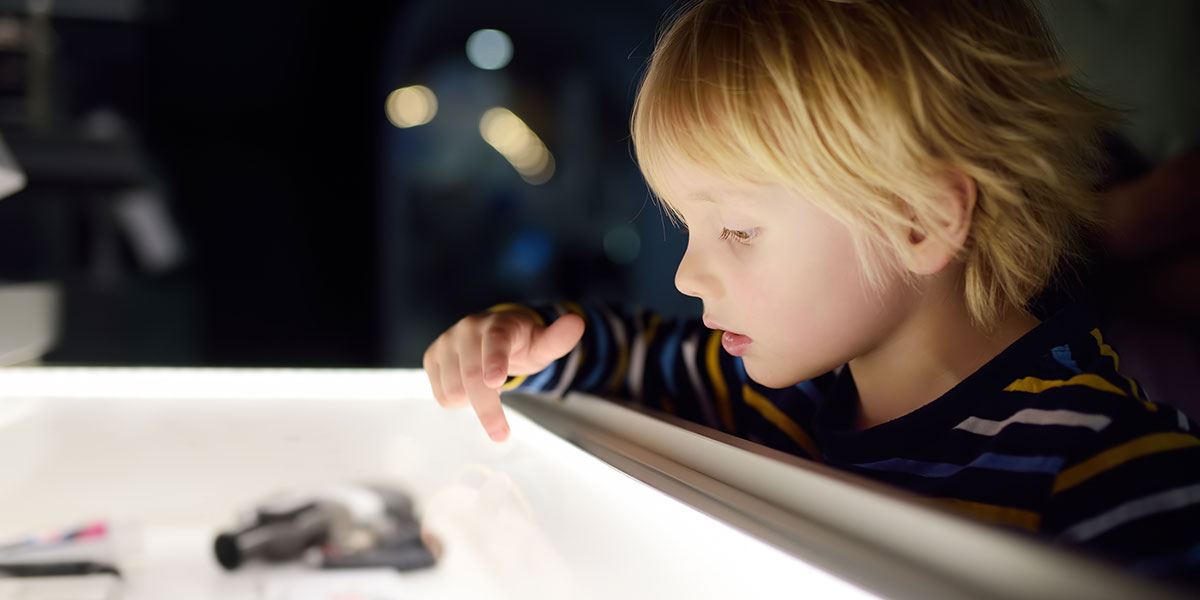 The Dinosaur Museum transports visitors back into the prehistoric world of the dinosaurs. Set in a converted Victorian schoolhouse in the centre of the historic town of Dorchester. See dinosaur skeletons, walk among life-size reconstructions including Stegosaurus and T Rex, and learn through hands-on interactive displays. Hear the sounds and even smell the breath of a T Rex as you explore Jurassic Dorset. Learn from the pioneers of fossil discovery including Mary Anning and Richard Owen and explore the rich dinosaur heritage of the Jurassic Coast by seeing and touching the real fossil displays including dinosaur heads, teeth, eggs and even poo! Visit website 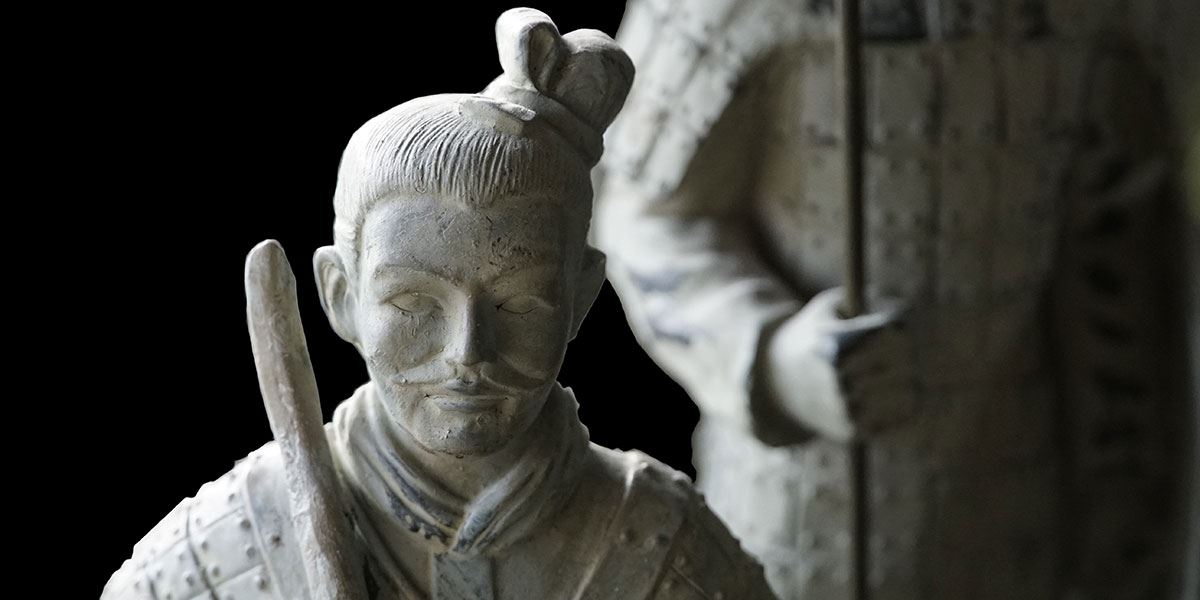 Terracotta Warriors Museum is one of the only museums outside China exclusively dedicated to the amazing Terracotta Warriors. All the terracotta warriors displayed in the museum have been specially made for exhibition by the technicians of the Lintong Museum Cultural Relic Workshop, Xian, China, as well as workshops of the China National Arts & Crafts Corporation, Xian. Other terracotta warriors were specially created for the display in the museum workshops of World Heritage as were the costumed figures of the First Emperor and General Meng Tian together with the reconstructions of the armour, weapons and costumes. Visit website 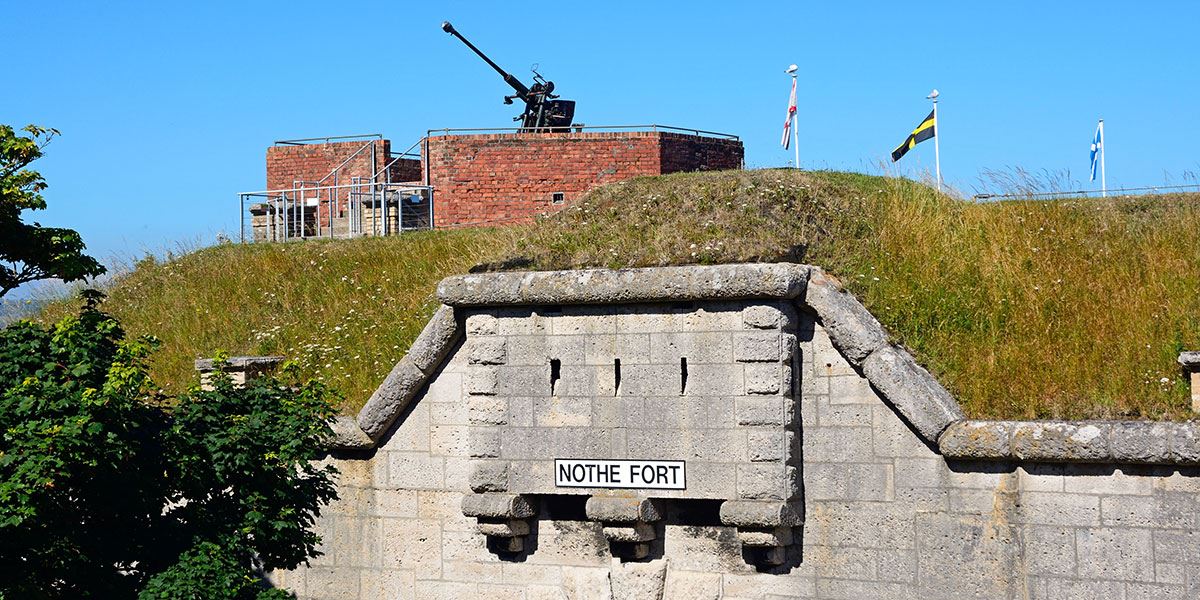 Nothe Fort is Weymouth’s Historic Sea Fort on the Jurassic Coast. Built by the Victorians to protect Portland Harbour, Nothe Fort is one of the best preserved forts of its kind. The advances in technology that affected the Fort are explained through many displays, exhibits and audio visual facilities located on the ramparts, gun decks and maze of underground passageways. The Fort, with its commanding views over Weymouth Harbour, Weymouth Bay and Portland Harbour is continuing to develop its facilities and looking to attract new community events and private hire. Located at the end of the Nothe Peninsula, the Fort is well positioned for hosting public events, corporate hospitality and private functions. Visit website

Getting to and around Dorset