5 to try – Dumfries and Galloway attractions

Dumfries and Galloway makes the most of its natural beauty and fascinating history and these are some of the best attractions to visit. Galloway Forest Park covers a large and lush 300 square miles for walking or driving through and Galloway is one of only a handful of accredited Dark Sky Parks in the world. A popular family day out is Mossburn Animal Rescue Centre and Community Farm at Hightae, near Lockerbie, which rescues and shelters unwanted and neglected animals. The most famous figure from these parts is poet Robert Burns, and a good place to begin tracing his story is at the Robert Burns Birthplace Museum in Dumfries. 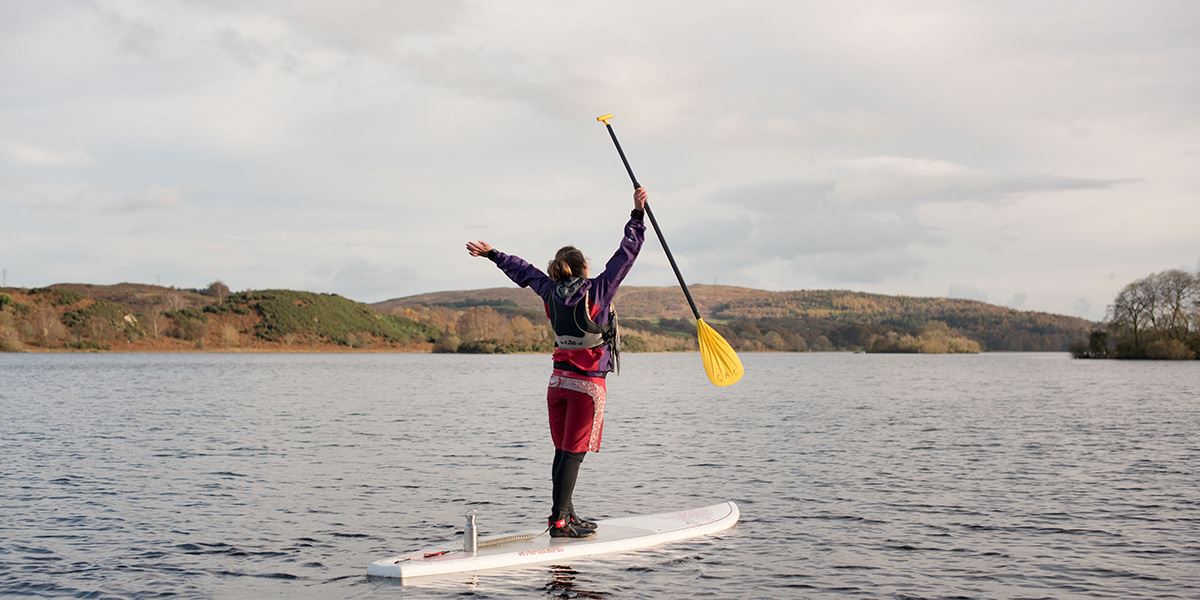 Established in 1988, the Galloway Activity Centre has grown from a small sailing centre into one of Scotland’s largest outdoor multi-activity centres attracting customers from across the globe. The centre is now the lead family provider for outdoor activities in Dumfries and Galloway. Along with a variety of outdoor activities and tuition there is a range of esoteric, budget and luxury accommodation. Visit website

At the Scottish Industrial Railway Centre you can take a two mile round trip on the brake van hauled by one of the steam or diesel locomotives. See the UK’s only working fireless locomotive in operation. Visit the museum and see the historically significant locomotives, exhibits and displays. The Scottish Industrial Railway Centre also has an indoor model railway, train simulator, cafe and shop. Visit website

Discover the remarkable WW1 story of the greatest munitions factory on Earth and the extraordinary lives of the munitions girls who helped to win the war at The Devil’s Porridge Museum. Visit website

Based on the site of RAF Crosby-on-Eden, a former WWII fighter base, the Solway Aviation Museum has been painstakingly created by a team of highly committed volunteers over a 50-year period. The museum tells the story of aviation in the region, its airfields, its characters and its vital role during WWII. Visit website

Right in the heart of Kirkcudbright, a pretty artists’ colony on the Solway Firth, Broughton House & Garden, an 18th-century Georgian house is the former home of Scottish painter E A Hornel, one of the Glasgow Boys. Painstakingly preserved and recreated, it’s a living museum of Hornel’s life and work, packed to the rafters with his paintings and those of his contemporaries, as well as his vast library, which includes one of the world’s biggest collections of works by Robert Burns. Visit website

Getting to and around Dumfries and Galloway