Whether you prefer to see a festival or an art gallery, we’ve captured Dumfries and Galloway’s best arts and culture destinations. Let’s start with the Dumfries & Galloway Arts Festival – Scotland’s largest rural multi-artform festival, with more than 170 artists in 42 venues across the region. The region has more craftspeople per square mile than anywhere else in the UK. You can see many of them working behind the scenes at a single festival – The Spring Fling – regarded as Britain’s premier open studios event. The region is also awash with galleries, with a healthy number in the town of Castle Douglas. Gracefield Arts Centre in Dumfries offers contemporary visual art and craft by international, national and local artists.

If books are your passion, head for Wigtown, recognised as Scotland’s National Book Town as, apparently, at any one time there are a quarter of a million books on sale here. The Wigtown Book Festival celebrates this over 10 days each September, through theatre, music and film as well as books.

Scotland’s national bard, Robert Burns, spent the last eight years of his life in the region, and was inspired by life in Dumfries and at Ellisland Farm, where he wrote the famous narrative poem Tam O’Shanter. His memory lives on with a passion. People still visit his favourite Dumfries haunt, The Globe Inn, and tours are possible if you contact the pub in advance. The Robert Burns Centre in the town has a permanent exhibition telling the story of Burns, with many original manuscripts and belongings on show. In the evenings, the centre becomes a cinema. 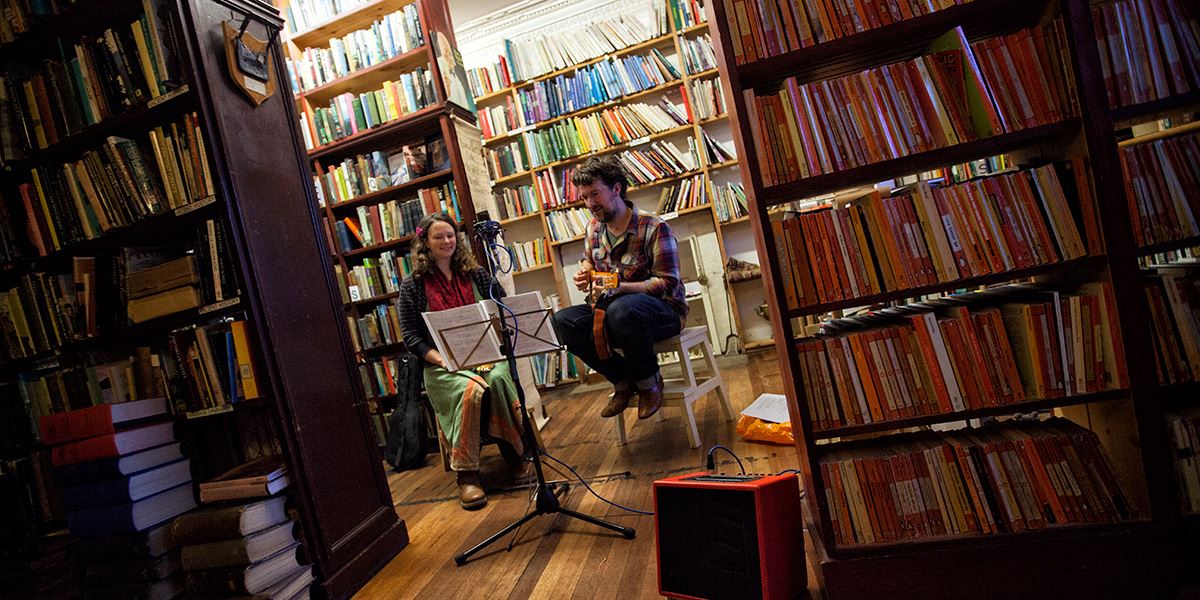 The Wigtown Book Festival is one of the best-loved events of its kind in the Scottish cultural calendar. Taking place in and around Scotland’s National Book Town, which sits in pretty countryside overlooking the Solway Firth, it has a friendliness and intimacy that attracts visitors from all over the world. They come not only to hear some of the finest UK and international authors but to rub shoulders with leading lights from the worlds of journalism, science, sport, show business, history and politics. Visit website 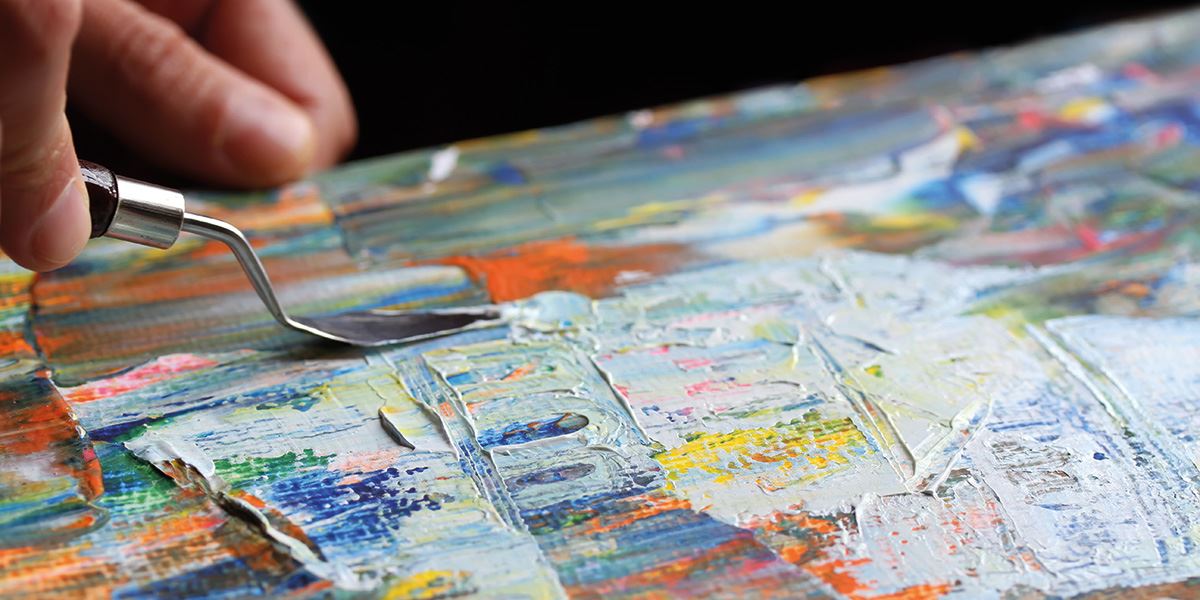 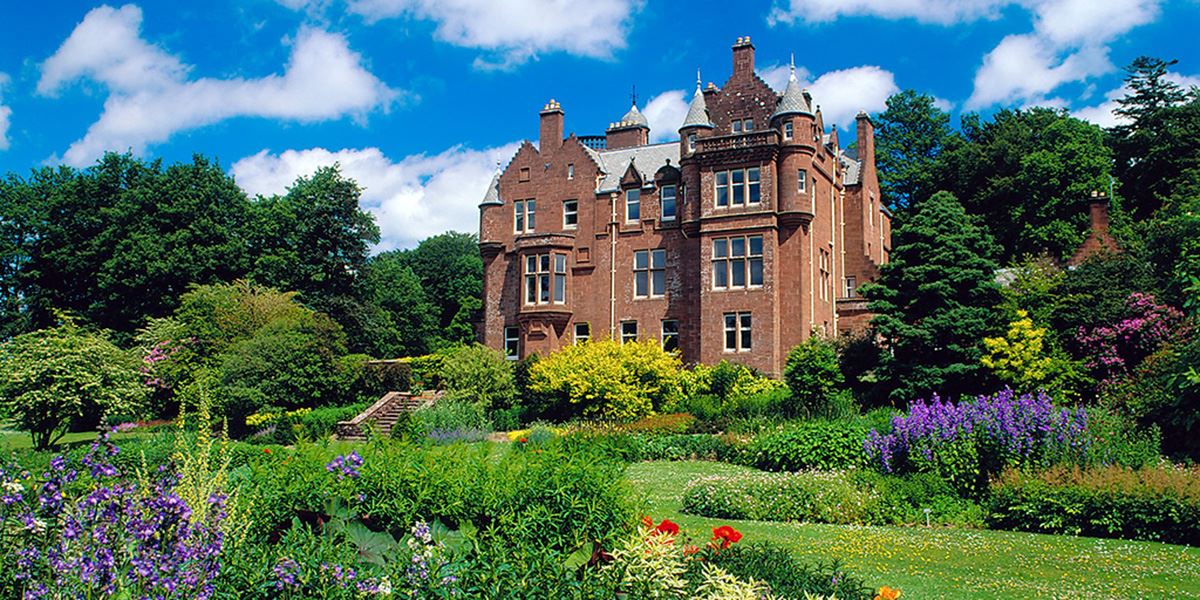 Spend a leisurely day exploring the extensive grounds and baronial style house at Threave Garden and Estate. There’s no shortage of things to keep the kids entertained. They’ll love exploring all the different parts of the garden, particularly the play areas and the discovery garden and there are lots of family events happening throughout the year. Look out for the fantastic sculpture garden, containing over 30 works by Scottish sculptors plus Threave Nature Reserve, featuring landscape ranging from wetlands to woodlands. Visit website 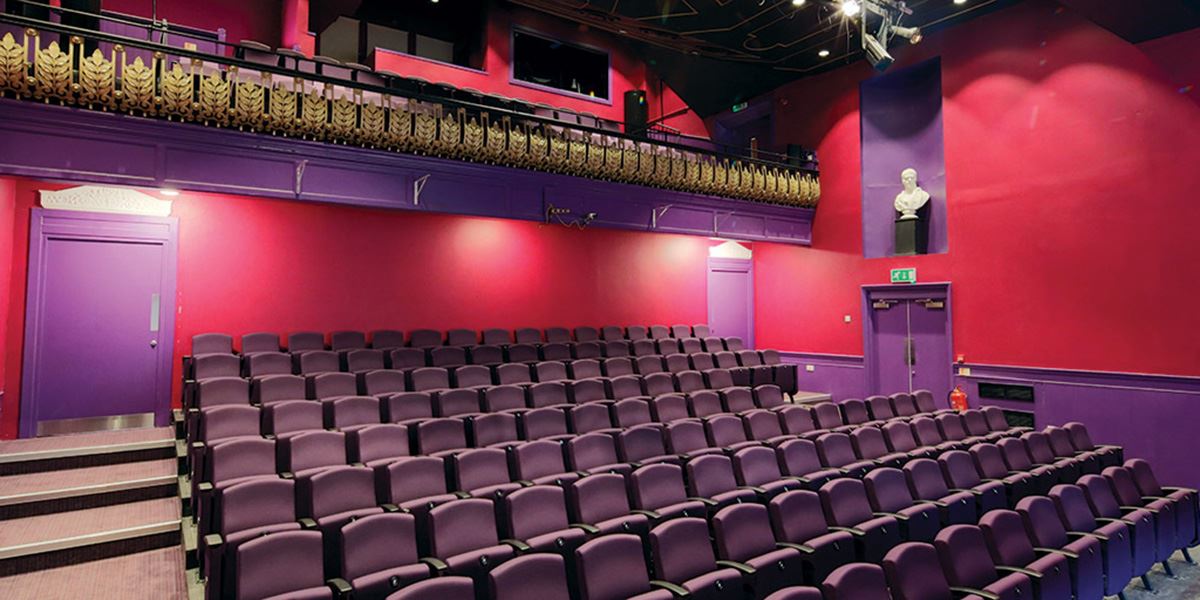 The Theatre Royal Dumfries is over 200 years old (built in 1792), making it the oldest theatre in Scotland. Attend one of the touring productions presented throughout the year, which includes live music, stand-up comedy and theatrical dramas. The Guild of Players presents a regular season of four shows, as well as a family-friendly Christmas pantomime. Visit website 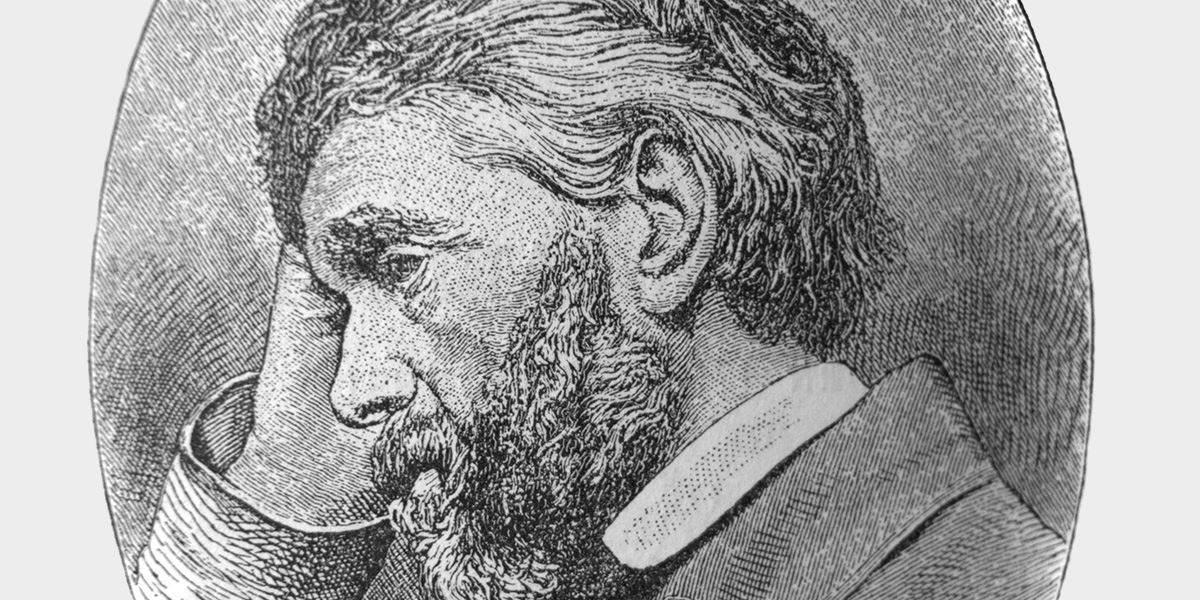 The unassuming exterior of Thomas Carlyle’s Birthplace in Ecclefechan near Lockerbie belies its significance in Scottish literary history. The historic house and birthplace museum, known as the Arched House, has remained virtually untouched since 1881 when it was first opened to the public. It was originally constructed by Carlyle’s father and uncle, both local stonemasons. Visit website

Dumfries and Galloway restaurants and cafes