History and heritage of the Scottish Borders

Few regions, if any, can claim to have such a turbulent and horrific history as the Scottish Borders.

For over two millennia these frontier lands have been ravaged by wars, invasions and skirmishes. From the mighty Ninth and Twentieth legions of the Roman Army, through the Wars of Independence and the lawless years of the Reivers, the Borders has had more than its fair share of bloodshed.

And all around today’s Scottish Borders are castles, abbeys and towers which act as a reminder of those turbulent times. Scotland’s border lands were the northern most part of the Roman Empire – the main highway from York to the Firth of Forth, Dere Street, can still be traced from Jedburgh towards the Lothians.

A major supply base, called Trimontium, was established at the bottom of the Eildons to act as a midway point between Hadrian’s Wall and the Antonine Wall. It was later deserted in AD 180, the most likely explanation being local tribes fighting back. Boundaries moved regularly over the next nine centuries as kingdoms came and went. 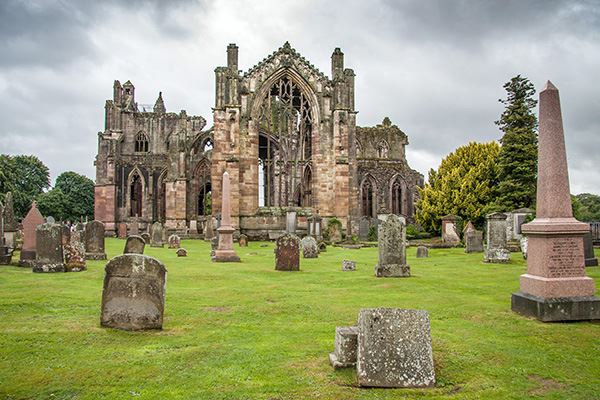 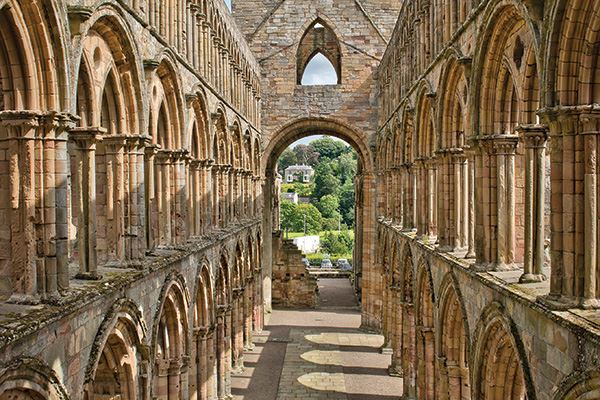 The arrival of the Vikings and furious battles which raged across the region led to the unification of the Picts and Scoti to strike back at the Norse invaders. This led to the early existence of what we know now as Scotland. And with Scotland came more wars for the Border lands. Peace during the period of medieval renaissance in the 12th century saw great monasteries and abbeys built in Kelso, Jedburgh, Melrose and Dryburgh. The glorious remains of all four can be seen today.

But conflicts were never far away. The Wars of Independence raged from the late 13th century for close to 60 years. The Border region was key to the aspirations of first William Wallace and later Robert the Bruce. Wallace, who was immortalised in the Mel Gibson film Braveheart, had a base in the vast Ettrick Forest.

Battle of the borders

After several stunning victories over the English, he was appointed Guardian of Scotland at the Kirk o’ the Forest in Selkirk. The first memorial in Scotland to be built in Wallace’s memory was at Dryburgh in 1814. The towering sandstone monument still overlooks the Tweed to this day. Troubled relations between England and Scotland continued over the centuries.

The most infamous battle of all came in 1513 when Scotland was put to the sword by its neighbour on the fields of Flodden, just outside Coldstream. A memorial marks the spot where 15,000 Scots died and 500th anniversary events took place throughout 2013. Terrible times followed as lawlessness reigned as the Reivers mounted their own vengeance on neighbouring English landowners. 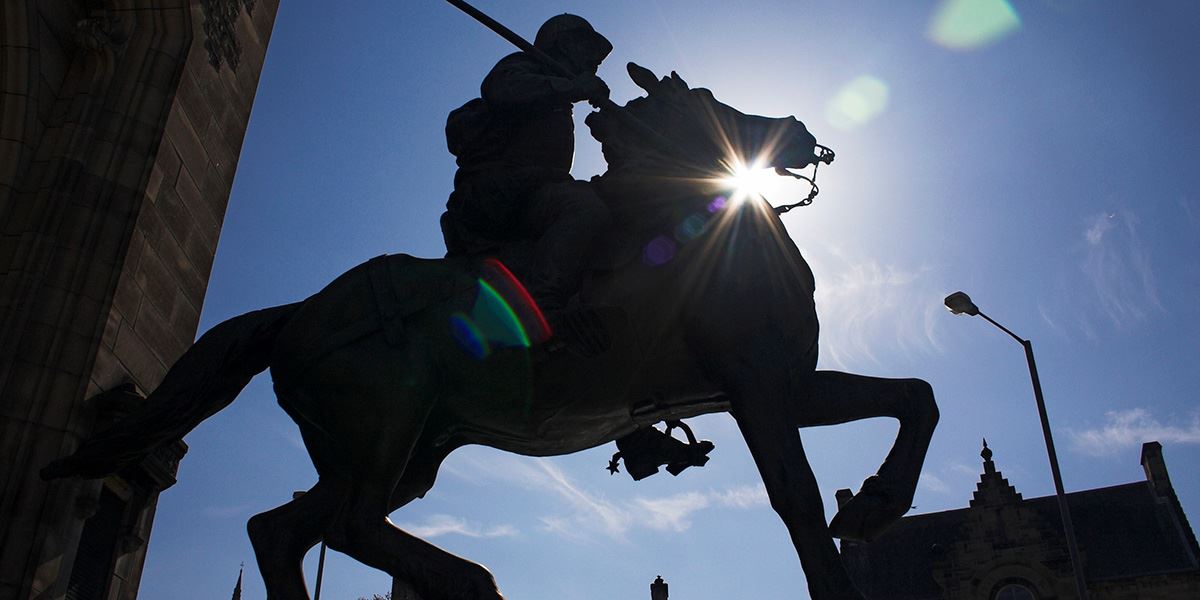 The Turnbulls, Armstrongs, Pringles and Kerrs were just a few of the feared families who carried out murderous raids under cover of dark. Fortified houses and peel towers can still be found all over the region from those dark days. One of the defining battles of the 17th-century Civil Wars came in the Borders when the Covenanters army defeated the Royalists at Philiphaugh, just outside Selkirk, in 1645.

A monument remains for the 500 who died on the banks of the Ettrick Water. For over 300 years the wars and skirmishes have eased and we now live in peaceful times, but reminders of a bloody past are around every corner.

5 cultural days out in Ayrshire and Arran