Sport in Dumfries and Galloway

If you’re a fan of watching or playing sports, Dumfries and Galloway is on your team. From professional level to amateur clubs, from spectator sports to solo pursuits, the region is fit and raring to go.

Football is of course played widely and the area has three clubs competing in the professional and semi-pro Scottish Leagues; Queen of the South (based in Dumfries), Stranraer (the third oldest team in Scotland) and Annan Athletic. Below this level you can watch teams competing in the South of Scotland Football League.

Rugby union is played at amateur level in the region with Dumfries Saints and Newton Stewart both achieving success. Below the upper echelons, men’s and women’s teams compete from east to west. 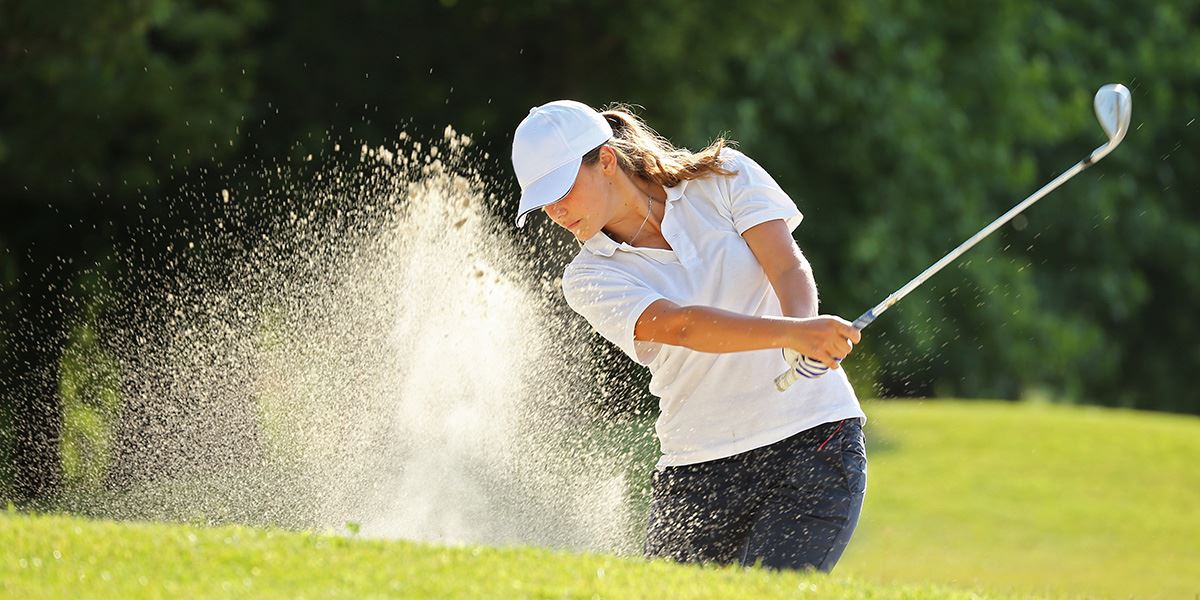 The most scenic golf clubs can be found at New Galloway, Wigtownshire, Lochmaben, Sanquhar, Stranraer, Moffat and St Medan

The warming Gulf Stream can often bring milder temperatures to outdoor sports in Dumfries and Galloway, and this helps on the abundance of golf courses. Although, golf is in the DNA of the nation, whatever the weather. If you fancy playing a round yourself, while enjoying the views, the most scenic golf clubs can be found at New Galloway, Wigtownshire, Lochmaben, Sanquhar, Stranraer, Moffat and St Medan.

Anyone for tennis? The main club in south west Scotland is Dumfries Tennis Club, as it has been for more than a century at the Nunholm courts. Athletics fans can check the calendar of Dumfries Harriers meetings, and cricket is also widely played, including at junior level.

The warming Gulf Stream can often bring milder temperatures to outdoor sports in Dumfries and Galloway, and this helps on the abundance of golf courses

Cycling is extremely popular and well catered for. The world’s best riders have taken to the region’s roads in the past with events like the Tour Of Britain racing through. But it’s mountain bikers who can perhaps take the most advantage of the landscape by riding the award-winning 7stanes trails across the south of Scotland. They attract enthusiasts from across the UK and beyond, with routes suitable for beginners to experts. Find them at Kirroughtree, Forest of Ae, Mabie, Dalbeattie and Glentrool.

Mountain biking also plays a key part in the annual Muckle Toon Adventure Festival, a feast of sports competitions and outdoor activities in and around Langholm – the ‘Muckle Toon.’ Anyone can take part, if you think you’re up to it. There are four mountain biking events, from mini to 30 miles, while road riders are challenged by the Muckle toon Hill Climb or a Cycle Sportive of 30 or 60 miles. Runners can take on a 5K, 10K or half marathon. Or if you’re into hiking instead, take your pick of conquering one, three or five peaks. 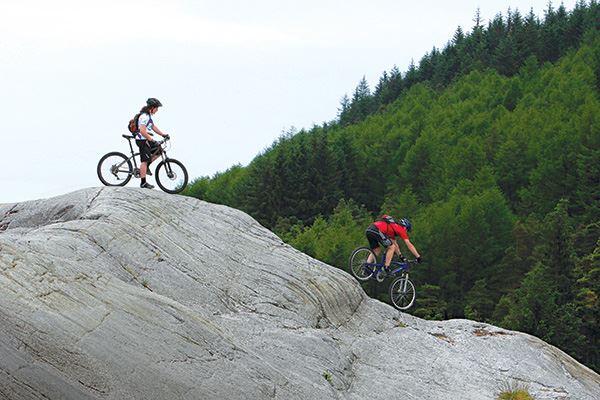 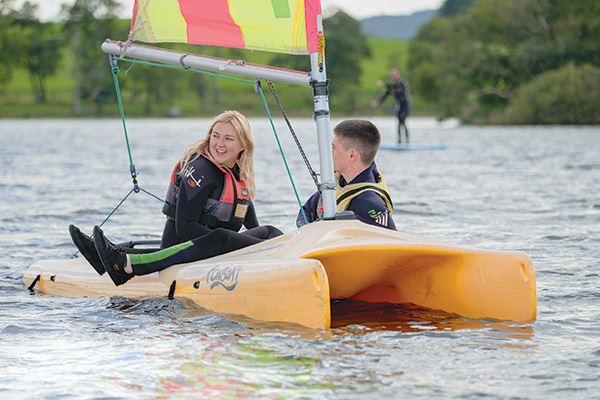 Sailing on Loch Ken at the Galloway Activity Centre

The region is overflowing with opportunities for anglers, with both river and sea fishing very popular pastimes. And there are lots of sailing opportunities too. But not all sporting activity in the region is outdoors.
Two ice rinks – at Dumfries and Lockerbie – give opportunities to watch and play curling, a sport that has brought Scotland a lot of medal-winning success. Solways Sharks are the only senior ice hockey club in south west Scotland and their home matches are played at Dumfries Ice Bowl. A number of leisure centres host indoor sports, too, ranging from swimming to badminton, basketball, volleyball and gymnastics.