With miles and miles of glorious open countryside and rolling hills, what better way to explore Lincolnshire than on a bike and even on foot? Lincolnshire offers a host of sporting opportunities ranging from country pursuits like fishing to something a little faster for adrenaline junkies.

Lincolnshire has two professional football clubs. Lincoln City was founded in the 19th century and plays at Sincil Bank, which has a capacity of 10,312. Not too far from Lincoln is the home of the mighty Mariners, aka Grimsby Town, who can be found in Blundell Park. Plus, the county also boasts a lively cricket scene with hundreds of players from towns across Lincolnshire battling it out on the pitch.

Every year thousands of people are attracted to Lincolnshire to enjoy the beautiful scenery of the Lincolnshire Wolds. Designated as an Area of Natural Beauty in 1973, the Wolds is one of the highest points in Eastern England and offers views of the coast and even the Pennines. So with all of these hills and valleys, it offers amazing opportunities to get active. Several walks of varying levels have been devised to make the most of this wonderful area whether it is on foot, a cycle or even horseback. 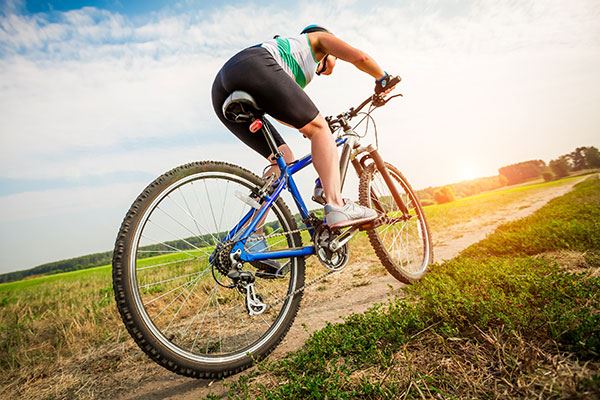 What better way to explore this region than on a bike? 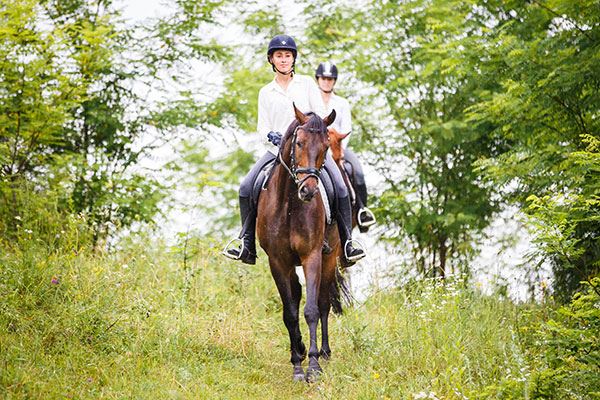 Lincolnshire is a wonderful area to discover, whether it’s by foot, bike or even horseback

The most challenging is the 147-mile Viking Way, which sets off at the Humber, goes through the Wolds making its way down the county by including Horncastle, Lincoln before finishing at Rutland Water in Stamford. If that may be too much, there is the 25-mile Silver Way, which links Grimsby to Louth but takes in the stunning scenery of The Wolds.

Within Lincolnshire’s borders are a number of ancient woodlands which also provide a stunning backdrop for walking, cycling and riding. Among them is Tywford Woods, near the village of Colsterworth, which was an air base in World War II but is now home to birds and butterflies with grassed areas. At the county’s border with Norfolk is another popular walk which offers great views and is named after famous naturalist Sir Peter Scott, who was a resident of the area. This walk links Sutton Bridge with King’s Lynn and offers some stunning views of the coast and wildlife. And there are plenty of opportunities for fishermen on scores of rivers winding through Lincolnshire along with a series of lakes.

Coarse fishing is very popular in the area and there are several areas to cast out a line including Hunters Lodge Fishery at Brigg. It features three specimen carp lakes and a silver fish lake stocked with a variety of species. You can also fish at Westwood Lakes at Wyberton, near Boston, and Woodland Waters at Ancaster along with Brewery Farm in Tattershall. There are also a number of game fisheries, such as Cleatham Trout Fishery. But with its easy access to the coast, there are also a number of spots for those wanting to tackle some sea fishing at Grimbsby, Mablethorpe and Skegness. 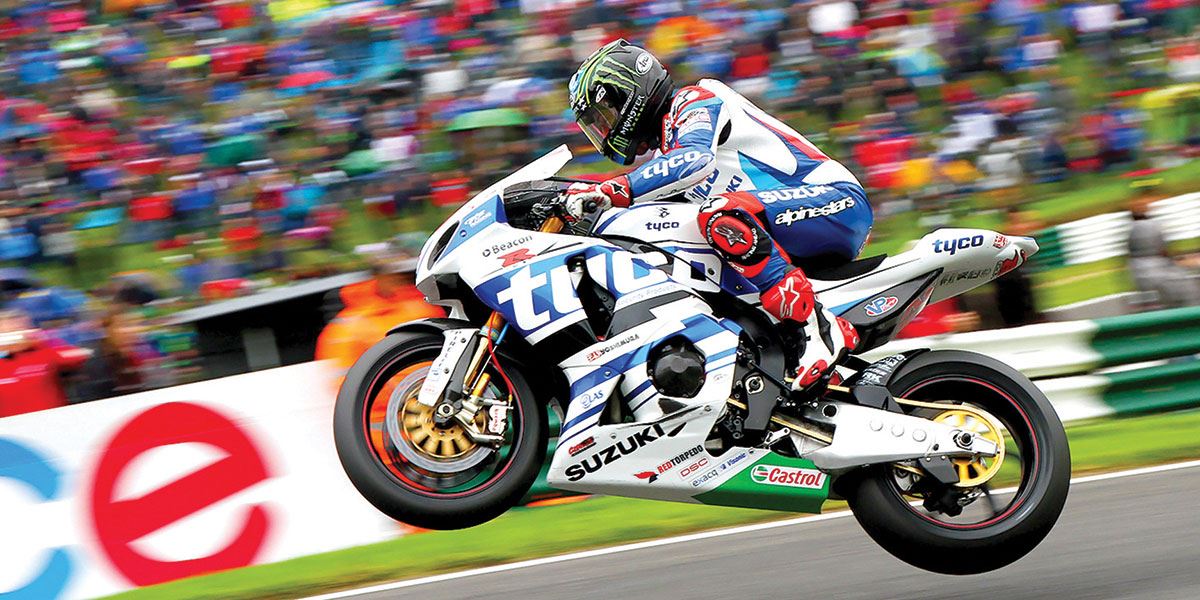 Get in on the superbike action at Cadwell Park

For those who like something a little faster paced, Lincolnshire is home to the famous Cadwell Park racetrack, near Louth. More than 80 years old, Cadwell has circuits for bikes and cars. Every year thousands of fans flock to the track to watch the action from the superbikes. Plus it has a packed calendar of events and fans can also book a track day.

Parts of Lincolnshire may be quite flat but the area does boast some fantastic climbing. Tallington Lakes, near Market Deeping, is home to a climbing centre suitable for all levels but there is also a host of other activities including skiing on the dry slopes. For the golfers amongst you, look no further than Woodhall Spa, voted the best inland course in the world by a leading golf magazine.