Arguably the most famous destination for sport in Newport is Rodney Parade, the city’s rugby home. The city centre stadium is owned by the Welsh Rugby Union, as are the Dragons – the Pro14 team that calls it home.

The rugby side was formed in 2003 when Ebbw Vale and Newport joined forces to form the Dragons. In the subsequent 15 plus seasons they are yet to win the league.

However, while the team rarely threatens the top echelons of the Pro14, as it’s a division that boasts teams from across Wales, Ireland, Scotland and Italy, visit Rodney Parade for a match involving the oval ball and you’re almost guaranteed to witness some phenomenal athletes in action.

Those who prefer football to rugby are also in luck. Newport County also play at Rodney Parade. The League Two side just missed out on promotion at the end of the 2018/19 season in a year that also saw them welcome the all-conquering Manchester City team on a visit to the South East Wales city for the FA Cup fifth round. Newport County lost 4-1, but did manage to give the eventual winners of the cup a bit of a scare. 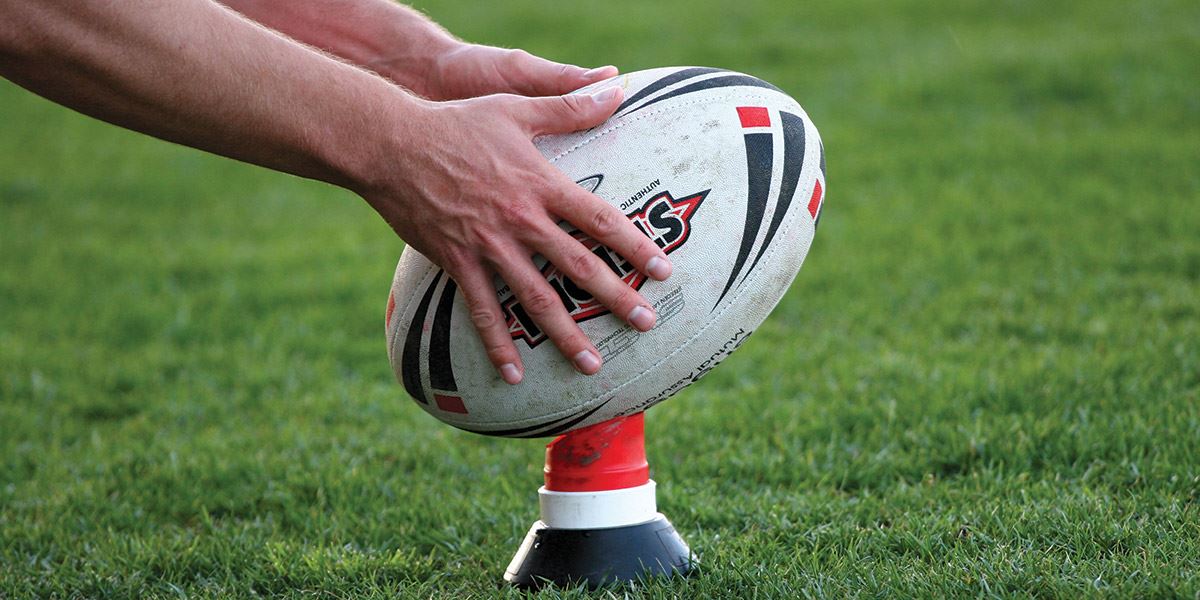 Rugby is hugely popular in Newport

In 2010, Newport found itself thrust onto the world stage when the city hosted the Ryder Cup. The Celtic Manor course, which is also home to the Wales Open and the annual European Tour golf tournament, hosted the biennial Europe vs American tournament – to the delight of local crowds. Not even the Welsh rain threatening play, or games being suspended twice, could dampen spirits as Europe overcame adversity to win the competition.

If you’re a big golf fan and fancy pitting your swing against the likes of Colin Montgomerie and Rory McIlroy, the Twenty Ten course, which measures 7,493 yards off the back tees and has a par of 71, is open to the public. In fact, the Celtic Manor has another two courses open to the public: Mr Montgomerie created a par-69 challenge that goes down well with all who test their mettle against it, and there is also the resort’s Roman Road course, which first opened in 1995.

If running is more your sport, then you’ll be pleased to hear that Newport’s sporting calendar recently acquired a new annual event – the ABP Newport Wales Marathon. The first race was held in 2018, attracting around 10,000 runners and looks set to grow in popularity. After all, as it has one of the flattest courses on the marathon circuit, organisers say that 70 per cent of runners recorded a personal best, or PB. 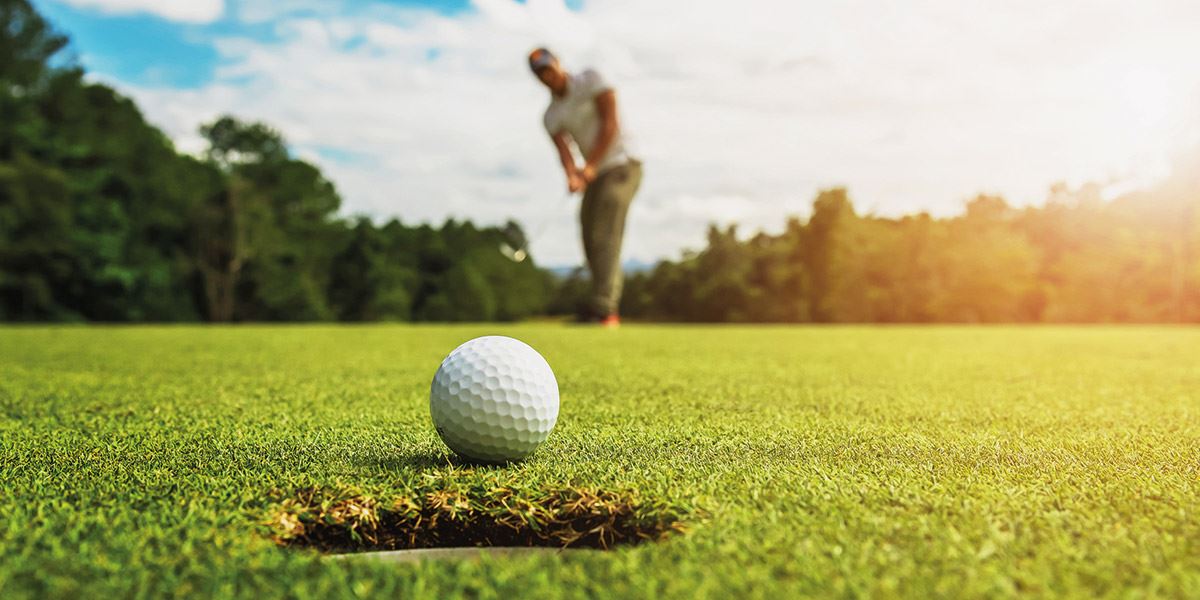 Enjoy a round of golf at Newport’s prestigious course

Keen cyclists will want to visit the Geraint Thomas National Velodrome of Wales. Named after the Tour de France winner, the impressive bike track is part of the Newport International Sports Village. Here, you can also find the Regional Pool and Tennis Centre, which is home to a 25-metre, eight-lane competition swimming pool, as well as four indoor and three outdoor tennis surfaces. There is the Newport Stadium, where the Welsh second division football team Newport City play. Also at the venue is the Active Living Centre that hosts badminton and table tennis.

While the city of Newport may be small, it certainly packs a sporting punch. Speaking of which, boxing fans may want to pay homage to local boxer David Pearce, a former British heavyweight boxing champion in the 1980s who was dubbed ‘Newport’s Rocky’, at his statue in the city centre.