There are many reasons to visit Dorset, but here are the top 10.

More than half the county has been designated as an Area of Outstanding Natural Beauty so there’s no denying it is pretty spectacular. This includes Chesil Beach, Lulworth Cove, Golden Cap, Pulpit Rock and Durdle Door. 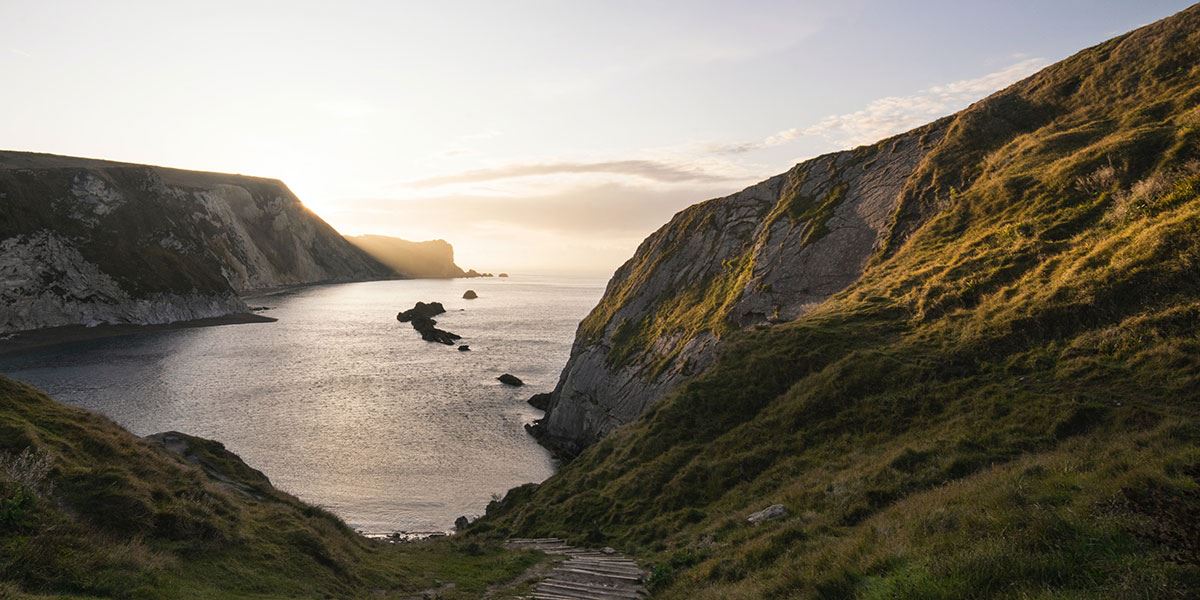 Visit Lulworth Cove and take in the area’s beauty

There’s a direct train line from London Waterloo to Weymouth at the other end and it calls at Bournemouth, Poole, Wareham and Dorchester along the way. There are ferry ports at Weymouth and Poole, and Bournemouth Airport is expanding all the time.

Generations of farmers and passionate producers are producing some of the UK’s finest produce in Dorset. Many chefs feature their offerings on their menu so help celebrate these producers by supporting local producers.

According to the Office for National Statistics, Dorset has the highest life expectancy in Britain. On average boys born in the county can expect to live to 82.9 years and girls live to 86.6 years – almost four years longer than the national average. Maybe it is time to move to Dorset?

Bournemouth alone serves up more than 2,000 ice creams a day in the summer. Every year an average of 750,000 ice creams are bought on the seven miles of Bournemouth’s seafront. If you venture to Weymouth try Rossi’s Ice Cream parlours, legendary ice cream makers there since 1932. 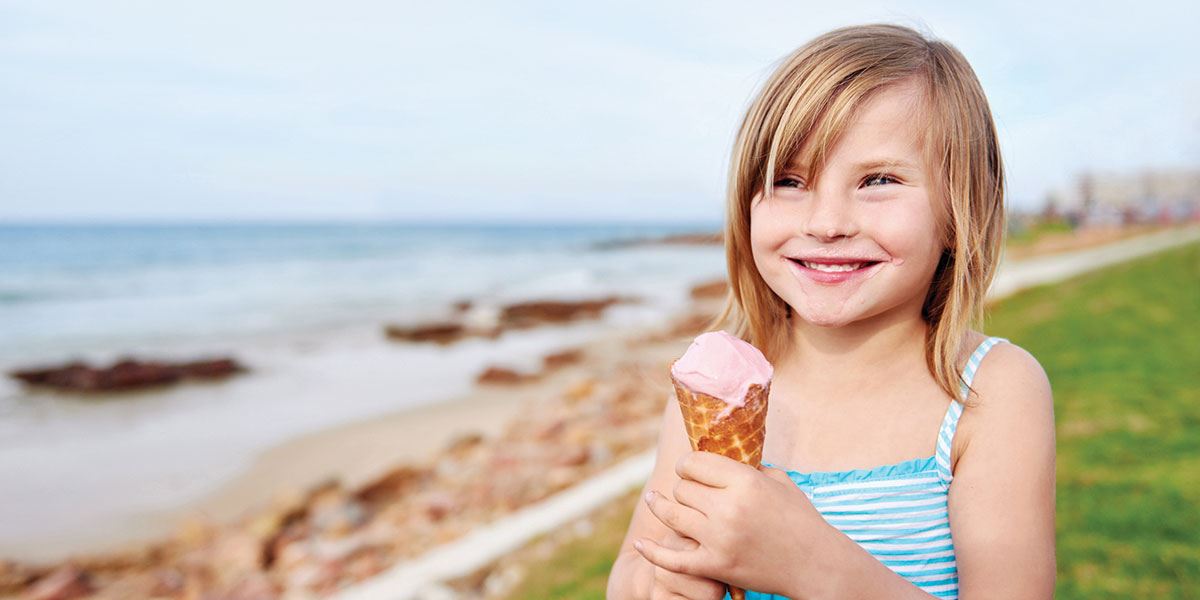 Take the family for an ice cream, you won’t be disappointed

Its been inspiring artists for years

Dorset’s landscape and coastal scenes have been the inspiration for artists and novelists for years including Thomas Hardy, Jane Austen, Enid Blyton and artists Paul Nash, Fra Newbery and Charles Rennie Mackintosh.

Its beaches and harbours

There are 95 miles of glorious coastline, which displays 185 million years of the Earth’s history. Its beaches are some of the best in the UK and the old fashioned harbours have remained loyal to their fishing roots. It’s brilliant to watch the fishermen at work and see the fishing community work together to crew the vital lifeboat stations.

Even the most hardened food critic cannot ignore the calling of a great fish and chip restaurant. In Dorset the fish are freshly delivered to the chippy and served to thousands of tourists every year. In particular try Chez Fred in Westbourne, Marlboro and Bennett’s in Weymouth. You will not be disappointed. 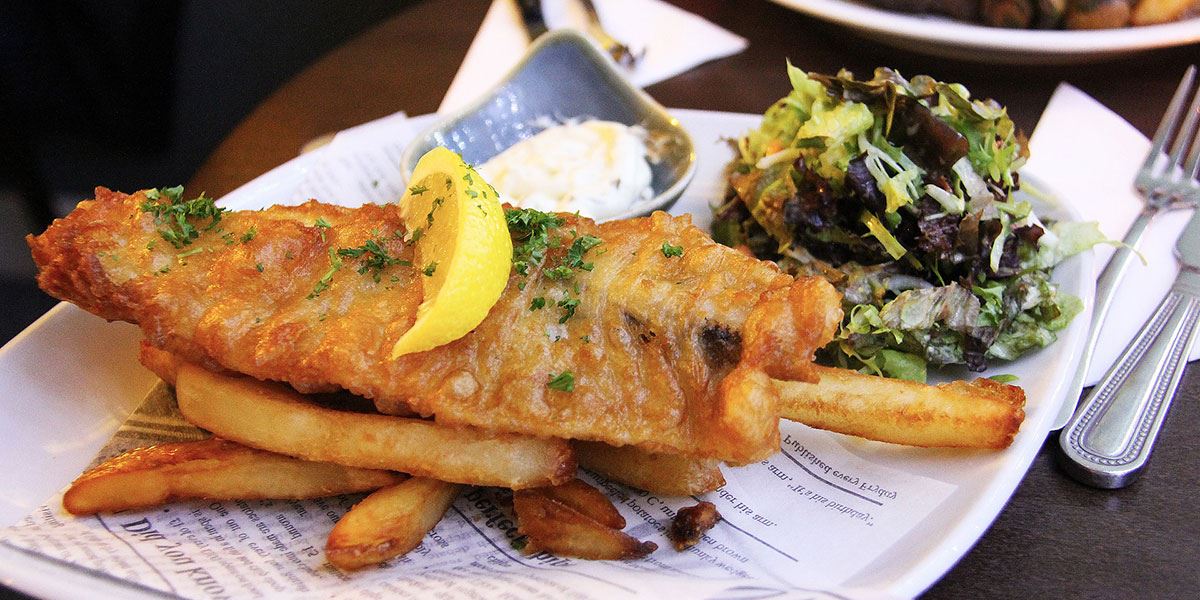 It’s official, Dorset has 364 more hours of sunshine throughout the year than the UK average.

Dorset is crammed full of festivals about art, food, walking, drinking, cider, ale, flowers, hats and even Dorset knob throwing. Seek one out during your stay.