There are many reasons to visit Newcastle and Gateshead, but here are the top 10.

It’s more than just a sport in this part of the world: it’s a religion. Some of the beautiful game’s most famous players hail from the region – Bobby and Jack Charlton, Jackie Milburn, Alan Shearer, Paul Gascoigne and Chris Waddle, to name but a few – and it’s home to top flight teams Newcastle United, Sunderland and Middlesbrough. County Durham can also lay claim to having the first ever World Cup winners: West Auckland FC.

From Hadrian’s Wall marching its ways across the landscape, to the Romanesque splendour of Durham Cathedral, and castles galore (Northumberland can lay claim to having more than any other county in England, a testimony to a once frosty relationship with Scotland), the North East is dripping in history, heritage and romance. 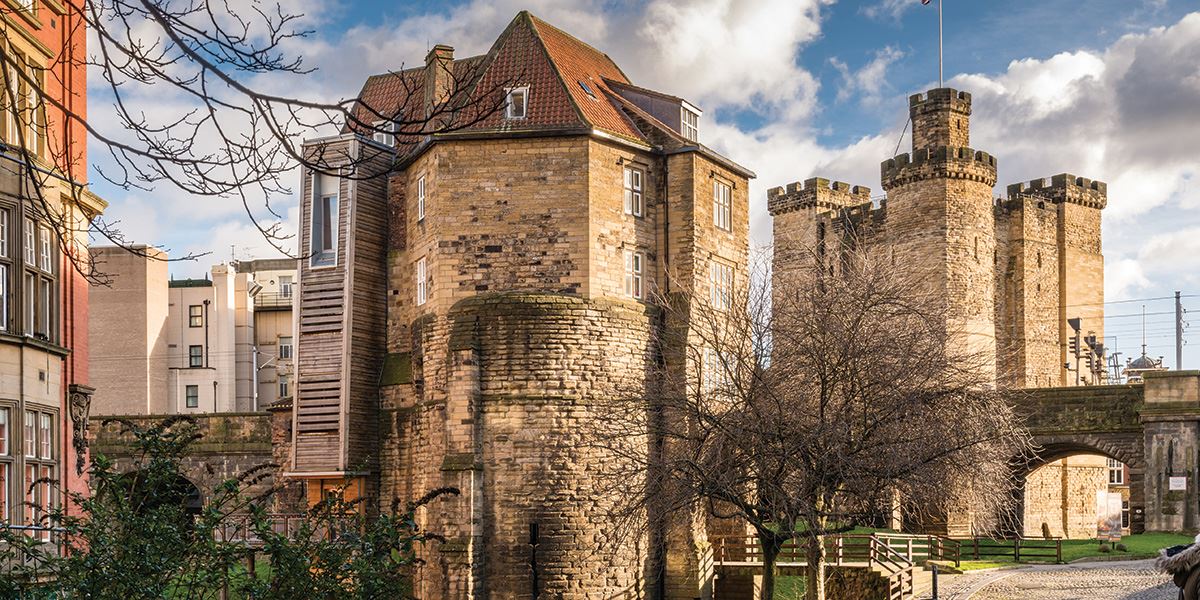 The North East is out of this world for star gazing. The region boasts Europe’s largest area of protected night sky in the Northumberland International Dark Sky Park. Turn your eyes heavenwards to see millions of stars, and maybe even a meteor shower or the Northern Lights.

Some of the UK’s most glorious – and deserted – beaches are in the North East, from the mile-long stretch of Tynemouth Longsands to the magnificent dune-backed splendour of Druridge Bay and the golden expanse of Bamburgh, watched over by a fairy tale castle. 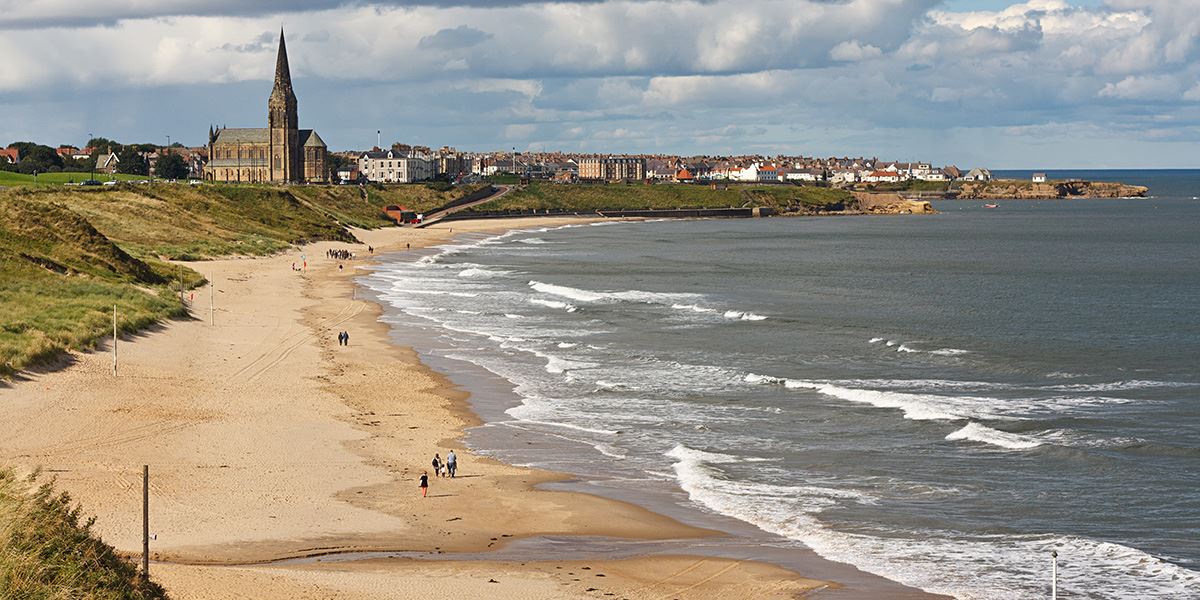 With two huge shopping centres – Eldon Square in Newcastle and the Metrocentre, one of Europe’s largest covered shopping and leisure complex, at Gateshead – outlet villages, and picturesque market towns with their mix of quirky and original independent boutiques and high street favourites, there are no shortage of places to indulge in retail therapy.

Named the best city in the UK for independent restaurant openings, Newcastle has a fabulous mix of chain and stand-alone eateries – including the Michelin-starred House of Tides. Newcastle is also one of only five UK cities to have its own Chinatown. Beyond Tyneside you’ll find one of the country’s few two Michelin star establishments, The Raby Hunt, as well as tasty gastropubs, quirky coffee shops, and seafood restaurants making the most of the best the North Sea has to offer. 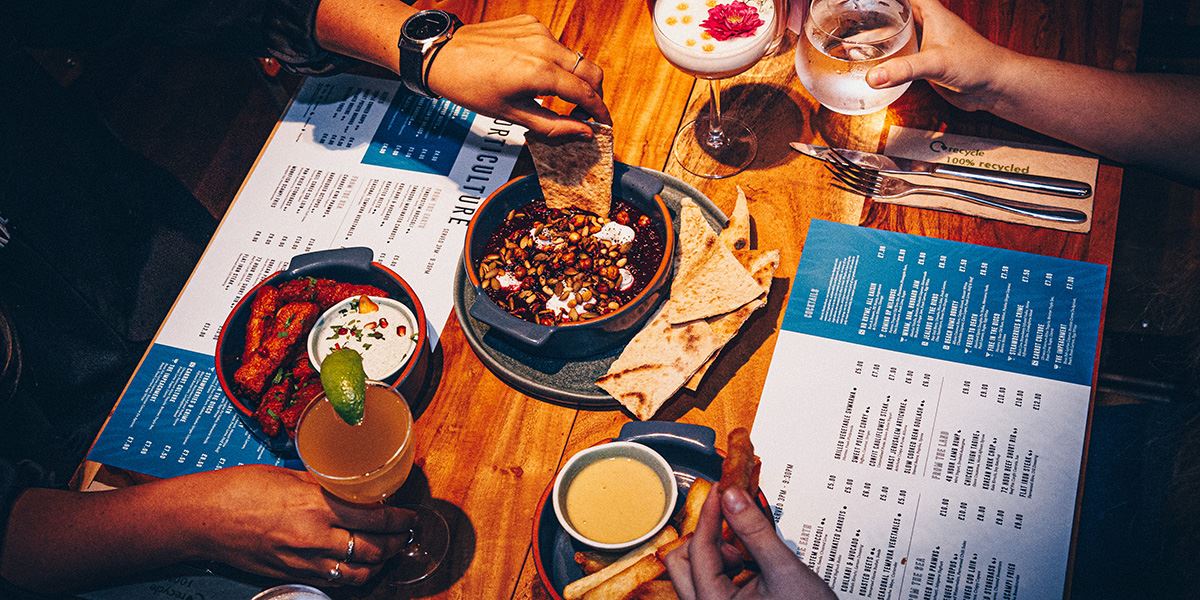 The North East regularly tops the polls for having the UK’s friendliest inhabitants. You’ll get called ‘pet’ and ‘love’ by complete strangers; passers-by will stop to offer directions if you look lost; and passengers will actually smile at you if you catch their eye on the train or bus. As the comedian John Shuttleworth said: “It’s nice up North.” And he wasn’t wrong.

Once the engine that powered a nation and helped build an empire thanks to coal, iron, steel, shipbuilding and the railways, the wealth and ingenuity of the North East’s industrial past is still there for all to see, from Newcastle’s glorious Georgian streets to the iconic Tyne Bridge, and the world’s oldest working railway at Tanfield, Gateshead.