There are so many things to do in South Yorkshire, but here are the top 10.

Outside of London, the place in England most associated with afternoon tea is Yorkshire. Served within quaint vintage tearooms, chic hotels and luxury restaurants, indulge yourself in a quintessentially British tradition. Jameson’s Cafe & Tea Rooms in Sheffield was established 2012 by Sarah Jameson. Jameson’s is a well-known name in Sheffield since 1883 – the family was originally famous for antiques – but now this establishment is renowned for its wonderful afternoon tea, finger sandwiches and home-baked cakes.

Take a trip to the theatre

There’s certainly no shortage of shows in South Yorkshire – take your pick from Rotherham and Barnsley Civic Theatre performances or visit the world-famous, award-winning Sheffield Theatres. Producing a diverse programme of work, spanning a range of genres, the theatres present the best UK tours featuring artists known locally and nationally. With widespread national and international during its 45-year history, make sure a theatre trip is on your agenda. 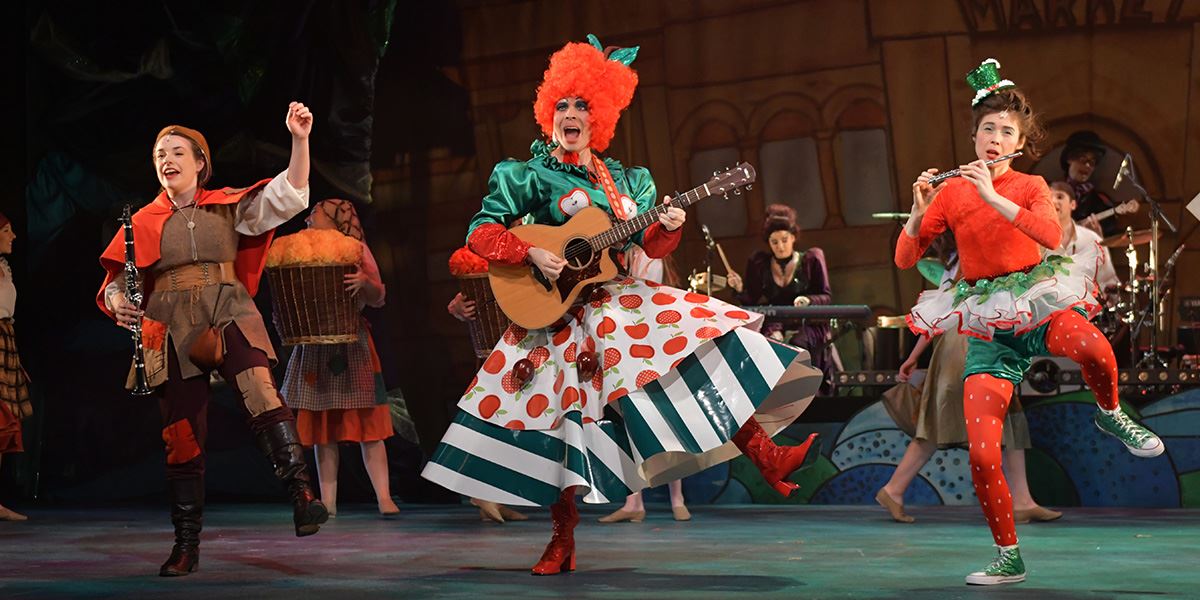 Jack and the Beanstalk performance at CAST, Doncaster

Home to the grounds of Sheffield Wednesday, Sheffield United, Rotherham United, Doncaster Rovers and Barnsley FC, South Yorkshire certainly isn’t short of football action for fans of the sport. Sheffield is actually split in geography by the two – half supports Wednesday, the other Sheffield United. There are few cities so divided by two football teams.

Treat yourself to a fish and chip takeaway

If there’s one thing that unites the people of Yorkshire, it’s a shared passion for a fish and chip supper. South Yorkshire is home to some of the best chippys in the country, including Two Steps at Sharrowvale. Since opening its doors in 1895, the small, unassuming building has become one of the best-loved venues in Sheffield. They’re best eaten in their paper packaging with a shake of salt and a splash of vinegar. 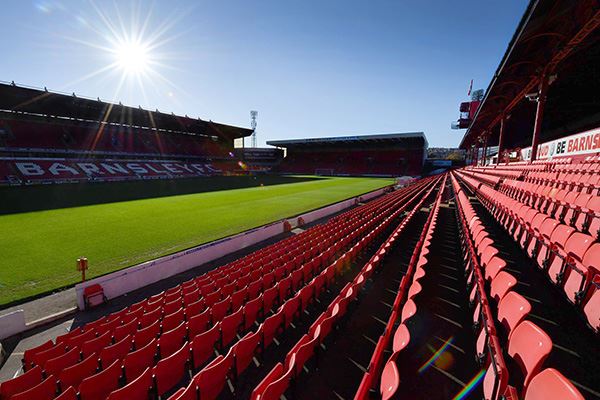 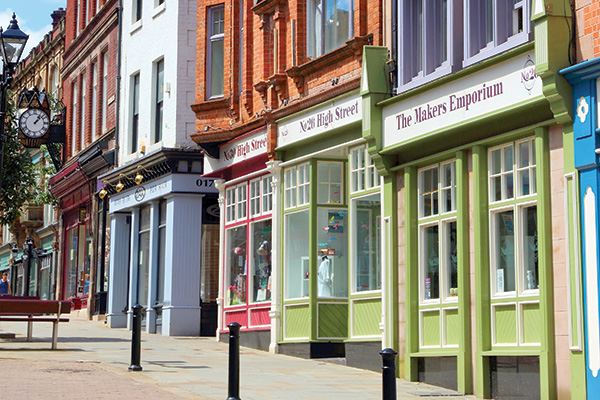 Created in Broad Lane, Sheffield by Henry Henderson more than 130 years ago, Henderson’s Relish today remains an iconic name in the city. While most people outside Yorkshire have probably never heard of the Sheffield sauce, actor Sean Bean, celebrity chef Marco Pierre White and musicians Arctic Monkeys are among its celebrity fans, and you’ll be sure to find it stocked in most Sheffield shops and restaurants.

The Abyss at Magna Science Adventure Centre is the world’s highest and only indoor bungee jump venue with an abseil platform and a 250ft zip wire. It’s a must-visit for thrill seekers.

South Yorkshire offers plenty of green space for nature lovers. In fact, a surprising two-thirds of Sheffield is green space, partly due to the fact that the Peak District lies within its city boundary. Walk, run or cycle through the picturesque land – from the flat urban roads to the steep countryside. 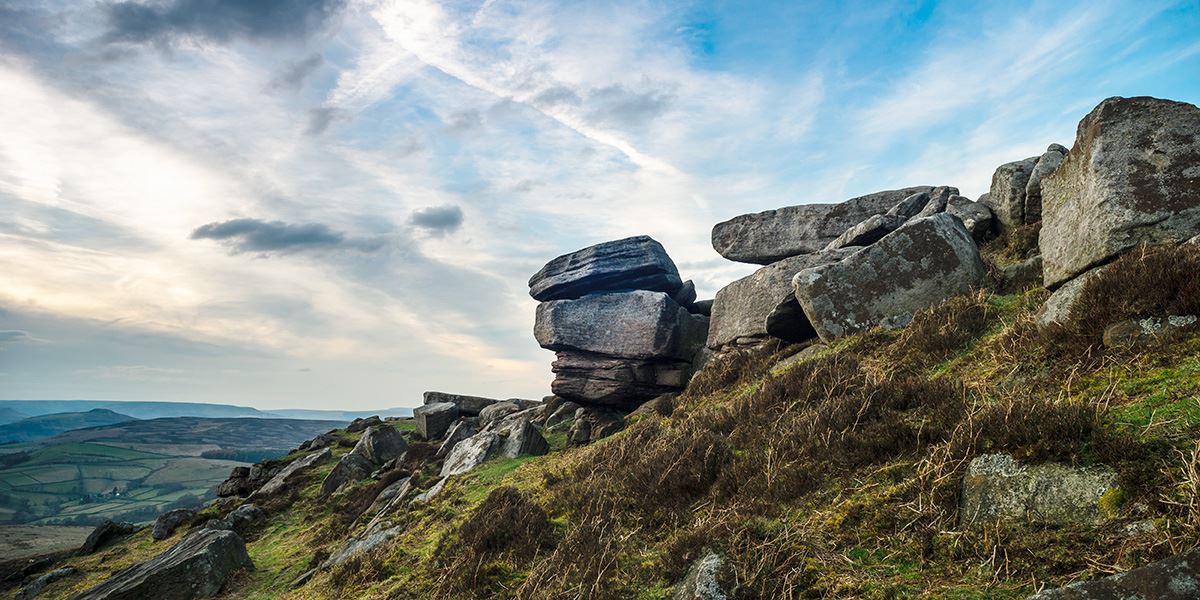 Sheffield is one of the best places for swimming in the country. The pool at Ponds Forge International Sports Centre first opened in 1991 and has since played host to trials for the Olympics in 2004 and 2008 as well as for the Commonwealth Games in 2010 and the World Championships in 2009 and 2013.

Kelham Island at Sheffield was once known to be the place where cutlery was produced. And although manufacturing has ended in most factories, you can still visit the area which now boasts an array of fashionable cafes, bars and restaurants. And whilst you are there, take a look around Kelham Island Museum and discover the fascinating industrial history of the area.