There are so many things to do in the Scottish Borders, but here are the top 10.

Enjoy a tour at The Borders Distillery

Visit the new Borders Distillery – the first in the region since 1837 – and learn how they make whisky, gin, and vodka. The building is an award-winning conversion of Hawick’s former electrical works, and the tour is fascinating – guided by the people who make the spirit and finishing in the distillery bar with a tasty dram.

Have fun at a festival

From the start of June to midway through August the Borders is gripped by festival fever. Most towns host Ridings, where hundreds of mounted followers are led round the boundaries. You don’t have to ride to enjoy the fun as there is plenty for revellers to soak up on foot. Don’t expect to get too much sleep. 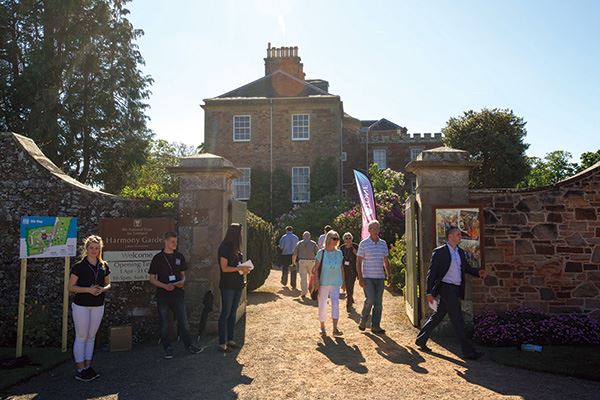 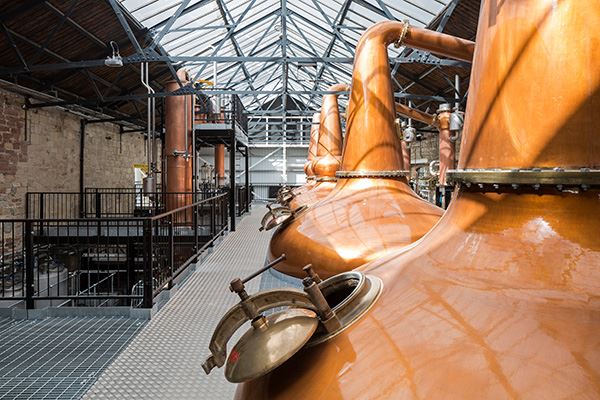 Still House at The Borders Distillery

Eyemouth is split when it comes to which of the town’s two frying restaurants – Giacopazzi’s or Mackays – produces the best fish and chips. The easiest, and most enjoyable, way to find out is to try both and make up your own mind.

If you have Scottish blood there’s a good chance you’ll be able to find at least someone from your family tree at the Heritage Hub in Hawick. You’ll find the Borders Archive and Local History Centre brimming with documents going back 750 years.

The three extinct volcanoes which rise above the central Borders offer the best views in the whole region. From the top of middle Eildon on a good day you can see south to the English border, up to Edinburgh, and across to the North Sea. 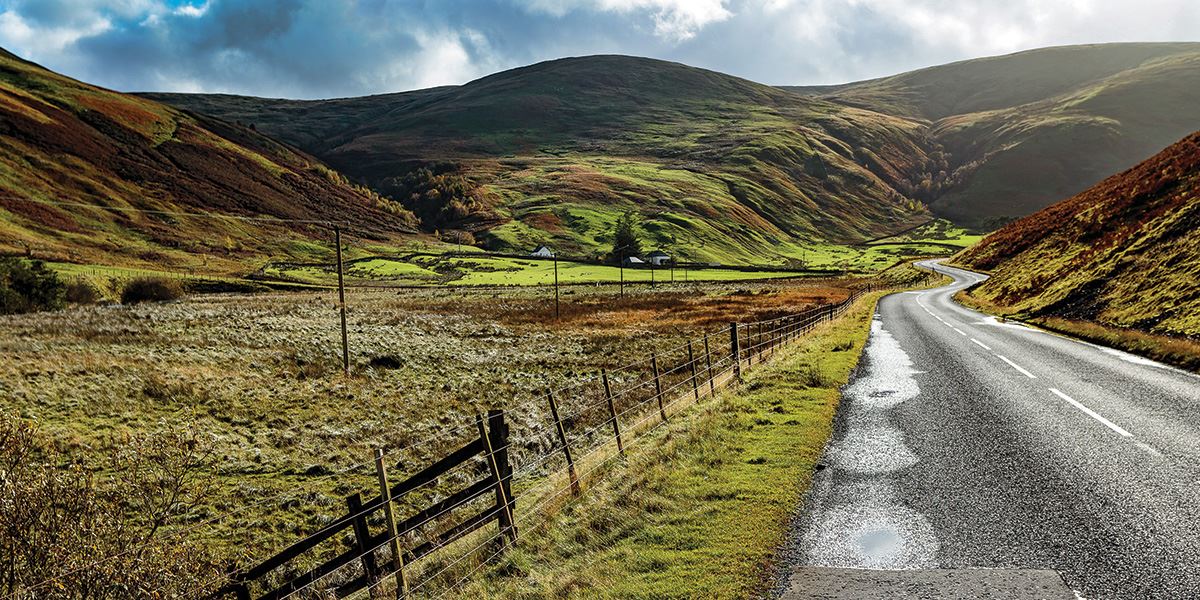 Scale one of the iconic three peaks of the Eildon Hills

Glentress, just outside Peebles, has become one of the world’s leading mountain bike destinations. More than 320,000 take the trails every year – and you will quickly find why it is so popular. There’s bike hire, showers, and a bistro built into the fantastic £8.5 million visitor centre.

The region’s four abbeys date back almost 900 years and have withstood century after century of wars and invasions. There is a picturesque walk linking all four of the marvellous structures in Jedburgh, Kelso, Dryburgh and Melrose, but at around 65 miles it may be easier to drive between them.

See what all the fuss is about with the region’s worldwide reputation for knitwear and tweeds. Labels like Pringle, Lyle and Scott, Barrie’s and Peter Scott all have their roots in the Borders. Other well-known companies like Lochcarron of Scotland, Hawico and Johnstons of Elgin also offer tours. 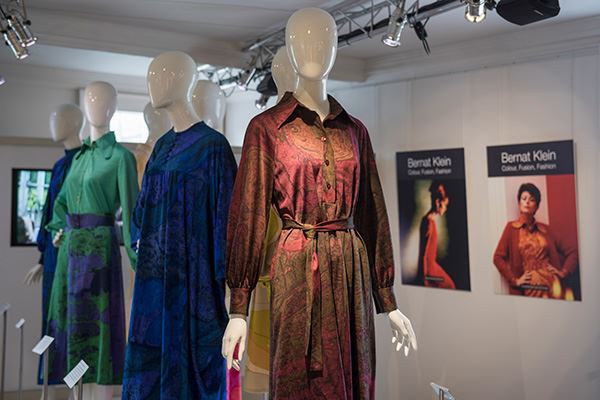 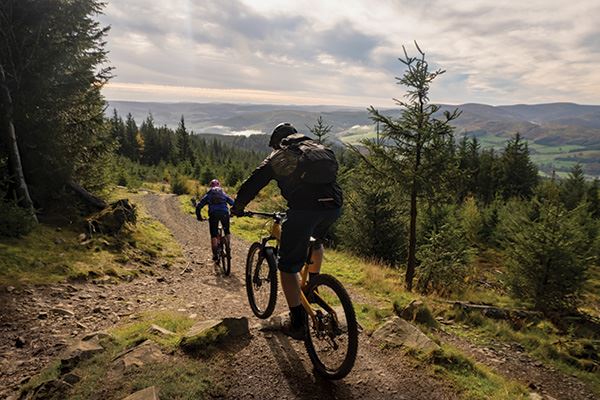 Get lost in the Traquair Maze

Traquair House in the Tweed Valley is home to one of Scotland’s largest hedge mazes. Covering over half an acre – it takes at least half-a-mile of walking to reach the centre if you are taking all the correct turns. Don’t worry – plenty others have required rescuing over the years.

From remote Tweedsmuir to the estuary at Berwick, anglers will stand patiently waiting for that catch. The River Tweed has gained a worldwide reputation for salmon fishing with some beats commanding prices in excess of £1,000 for the day. Fish Pal in Kelso acts as an agent for most stretches of the river and its tributaries.