Whether you prefer to see a cathedral or a museum, we’ve captured Fife and St Andrews’ best arts and culture destinations. The multi award-winning Dunfermline Carnegie Library & Galleries took the honour of the Best Building in Scotland 2017 awarded by the Royal Incorporation of Architects in Scotland. In terms of must-visits, Kirkcaldy Galleries has more than 6000 objects, photographs and archives from the linoleum industry, dating from its beginnings in the town in the 1840s to the present day. Hollywood stars such as Dougray Scott and Shirley Henderson were no doubt inspired by theatrical productions in a wide range of splendid theatres such as Dunfermline’s Alhambra Theatre and Carnegie Hall, Adam Smith Theatre in Kirkcaldy, the Lochgelly Centre and Rothes Halls in Glenrothes. As well as plays and pantomime, they offer music, dance, comedy and children’s shows. 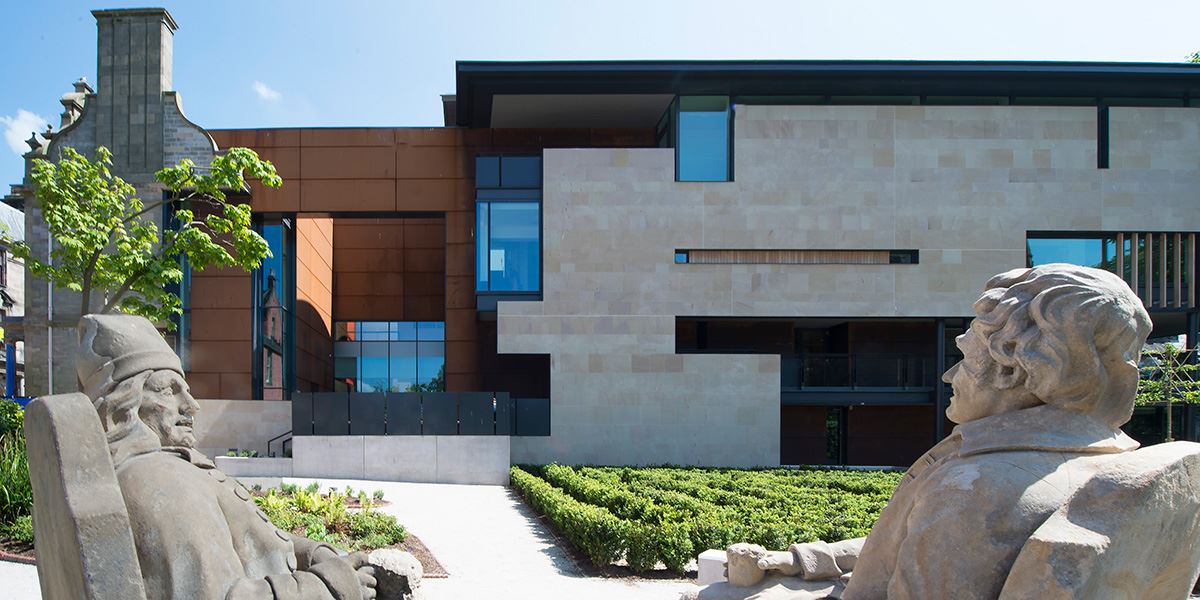 This spectacular £12.4million award-winning new building (EAA Building of the Year) links superbly with the world’s first Carnegie Library and houses a new museum, exhibition galleries, local history Reading Room, new children’s library and a mezzanine café with stunning views over the landscaped garden to Dunfermline Abbey and the Heritage Quarter. As one of Scotland’s former ancient capitals, Dunfermline has both a remarkable royal history and an impressive industrial heritage. Dunfermline’s past is brought to life in the new museum with fascinating stories retold through a series of special films, inspiring interviews, engaging computer games and, of course, its collections. Visit website 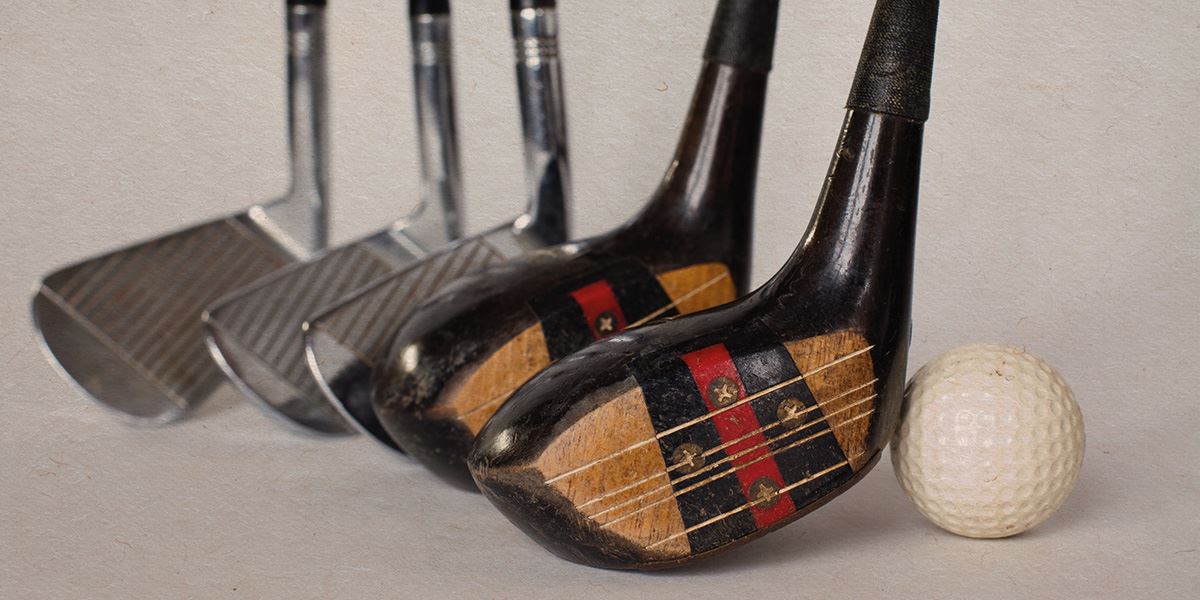 The award-winning  has entertained and informed thousands of visitors since opening its doors to the public in 1990. Delighting new and returning visitors year after year, the museum continually changes displays and ensures the highest levels of customer care. From the 16th century to the present day, the whole history of the great game is explored under one roof. You can discover the equipment, personalities and prizes of the much loved sport, which are brought to life with hands on activities, interactives and modern interpretation, this is a must see attraction. Visit website 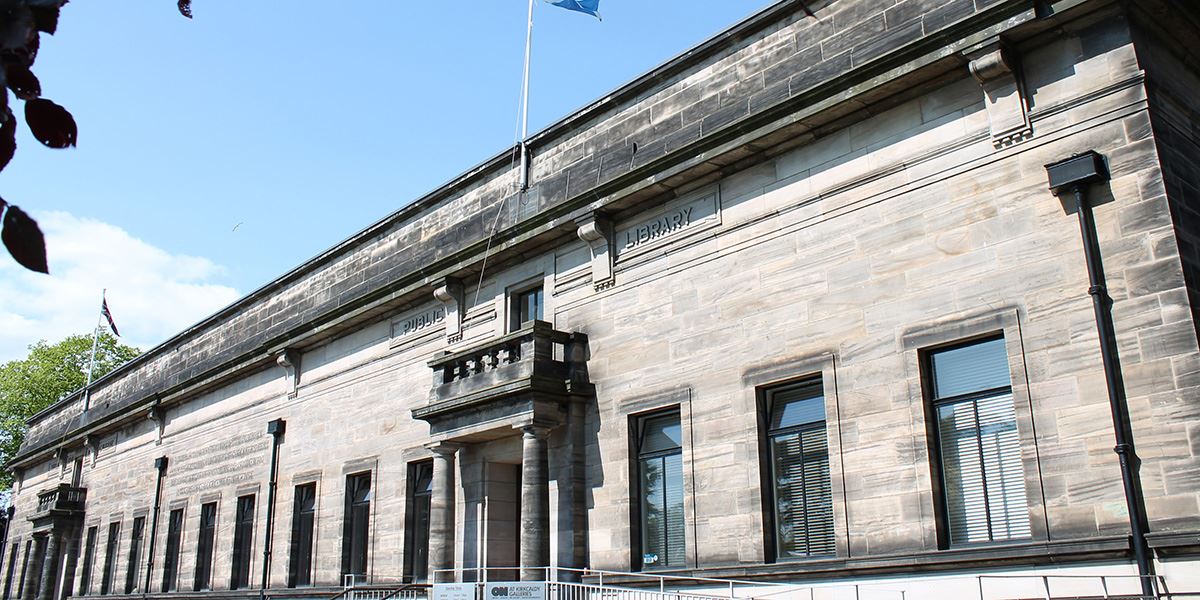 Kirkcaldy Galleries has more than 6,000 objects, photographs and archives from the linoleum industry, dating from its beginnings in the town in the 1840s to the present day. For around a century, Kirkcaldy was the leading centre in the world for making the floorcovering linoleum. Smaller factories were located in the smaller Fife burghs of Falkland and Newburgh but Kirkcaldy is now the only town in the UK where linoleum is still made. Visit website 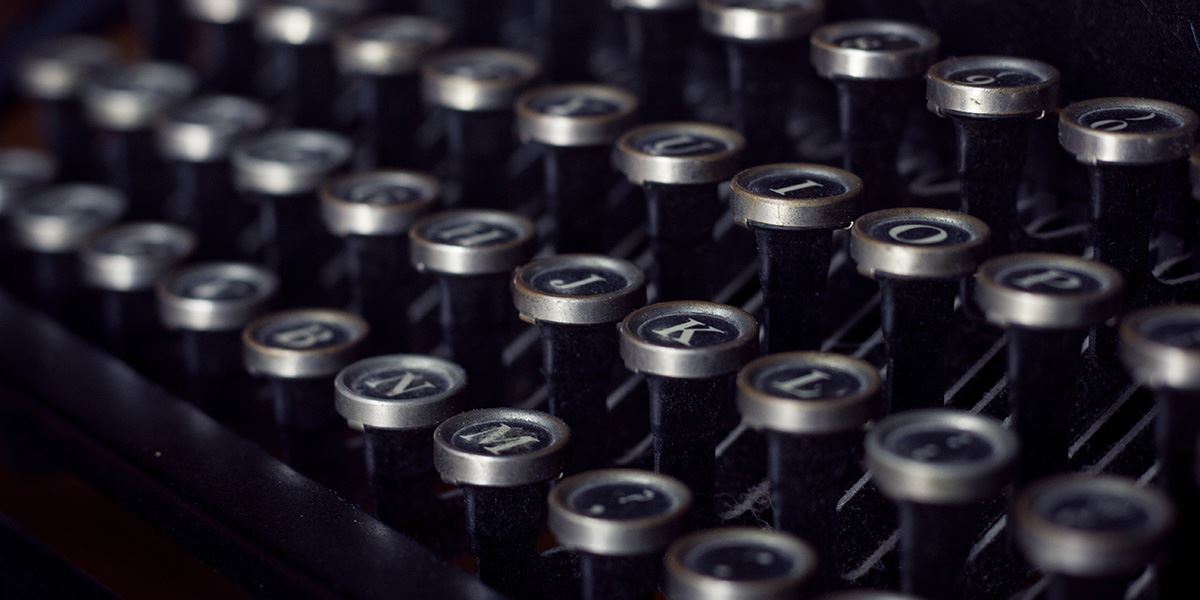 Museum of Communication specialises in communications technology from the pre-electric optical telegraph used in the Napoleonic Wars to the latest state-of-the-art webcams and cameras for mobile phones, currently featured in the Guinness Book of World Records! The Museum has a major collection – over 40 tonnes – of artefacts covering electrostatics, telegraphy, telephony, audio, radio, television and video and IT… as well as some early experimental radar, satellite, photographic and printing equipment plus a technical library of scientific literature and related documentation. Visit website 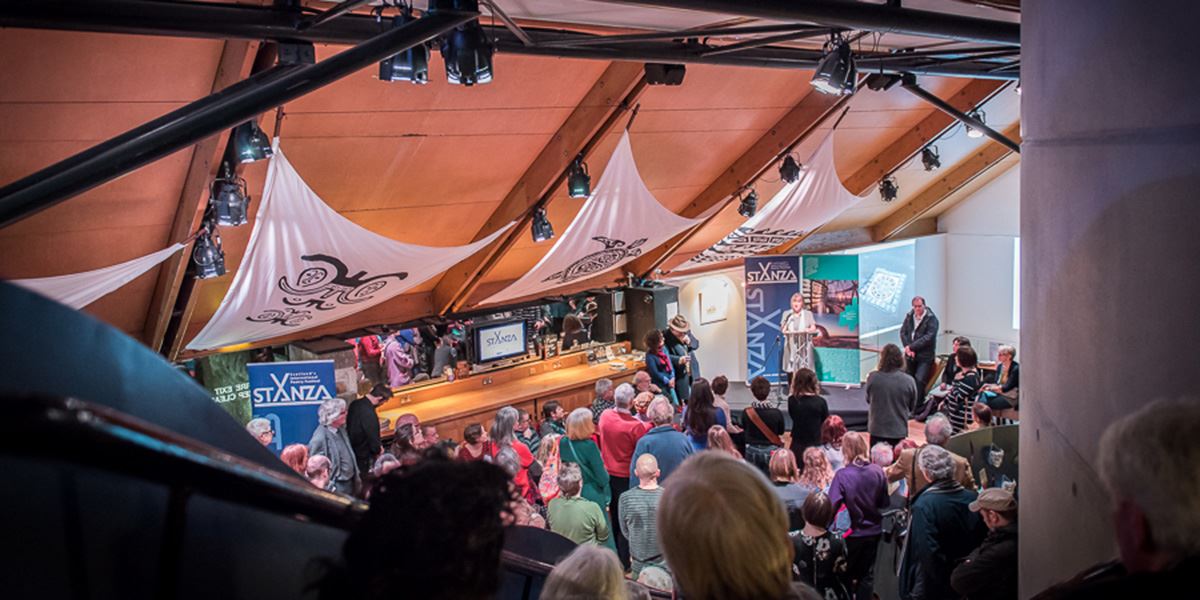 Every March, St Andrews hosts StAnza, Scotland’s poetry festival. Poets gather in the town from across the globe, inspired by the historic grandeur of their surroundings at the university. Still on the printed page, when it comes to authors, there is something mysterious in the air with Scotland’s two top crime writers, Ian Rankin and Val McDermid, both hailing from Fife, as did the late Iain Banks. Visit website

Top 10 things to do in Fife and St Andrews

How to spend 48 hours in Fife and St Andrews